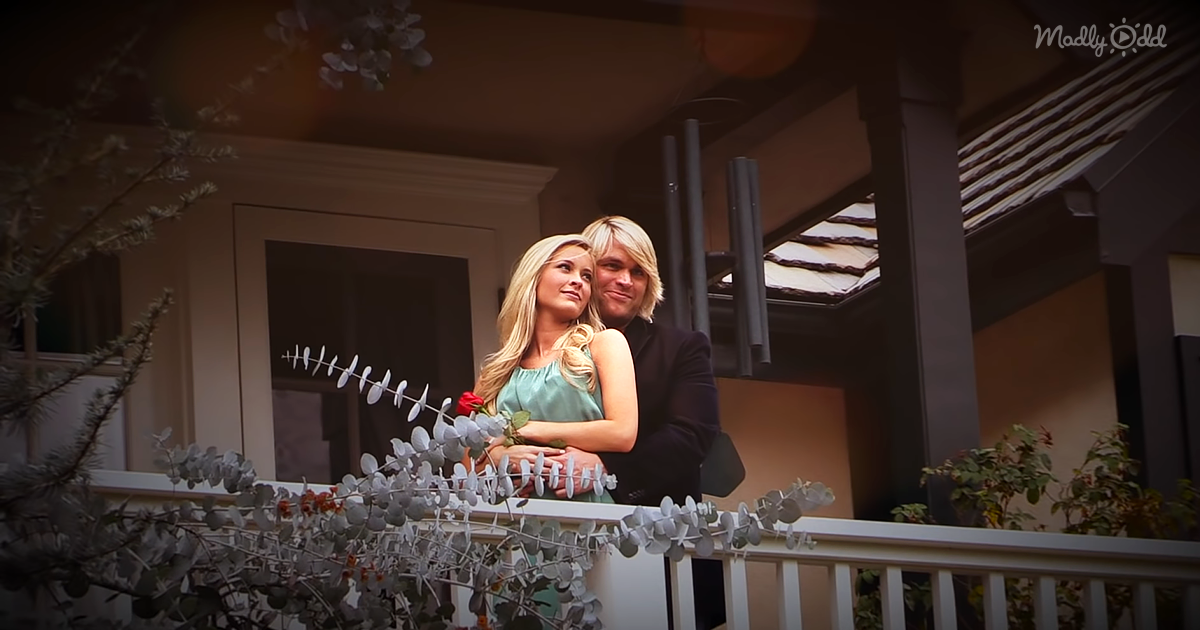 In 2014 The Texas Tenors released the music video for their single “What Am I Gonna Dream About” from their album ‘You Should Dream.’ It featured the talented Hannah Billingsly, who was crowned Miss Arkansas USA in 2013, and was filmed on location in the tiny Los Angeles community known as La Canada, California.

When the Texas Tenors wrote their song “What Am I Gonna Dream About” for their album, ‘You Should Dream,’ they only had one person in mind to star in the music video. That person happened to be Hannah Billingsly, who was crowned Mis Arkansas USA in 2013. The message of the song is beautiful, talking about how the dreams of the singer are now all fulfilled.

The music video was filmed at the home of Wendy and Phil Wyatt in La Canada, California and featured Miss Arkansas USA 2013 Hannah Billingsly. As someone who grew up near La Canada, I can tell you the houses are all equally beautiful there. Nestled in the hills above Los Angeles, it’s a fitting backdrop for a song about love. 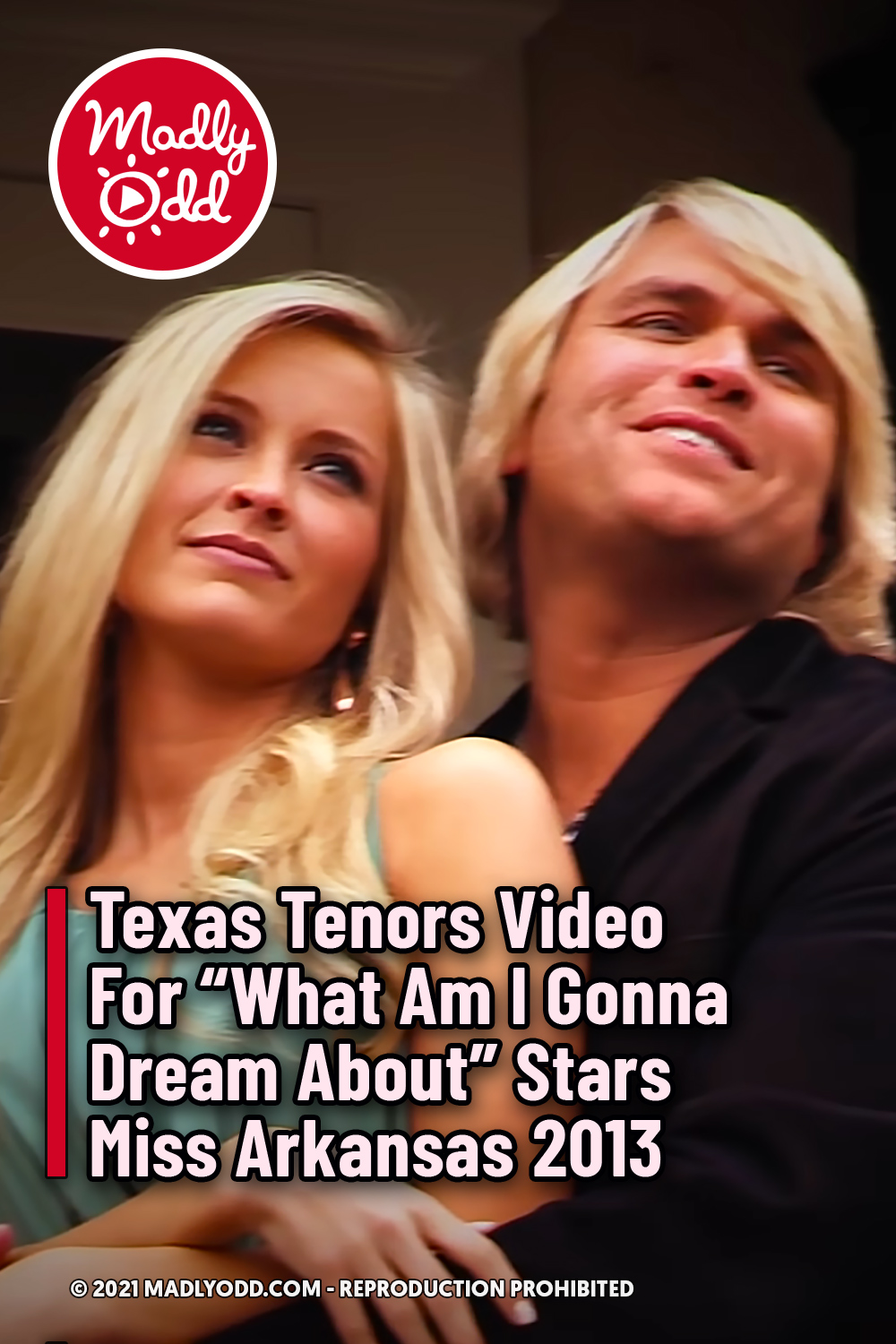