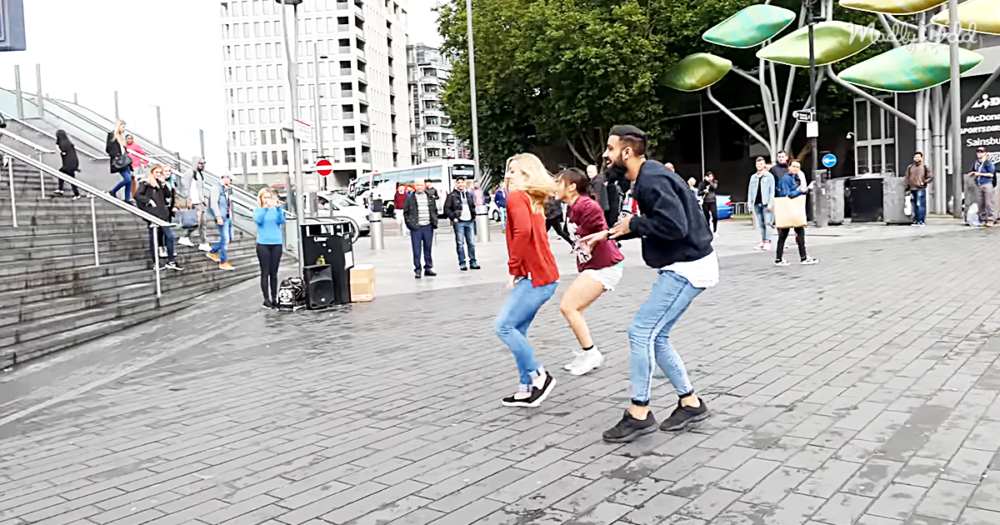 Club Mob is a bespoke flash mob service that creates dance routines for weddings, corporate events, and brand awareness. They created this particular flash mob for the Mont Rose College of Management and Sciences. It is a business school that has three campuses in Ilford, Essex in the United Kingdom.

Flash mobs are a great way to highlight important causes or businesses. This particular company has made flash mob dance routines for dozens of clients, each better than the last. They recently partnered with BET to create a Soul Train flash mob to promote the show on the channel. 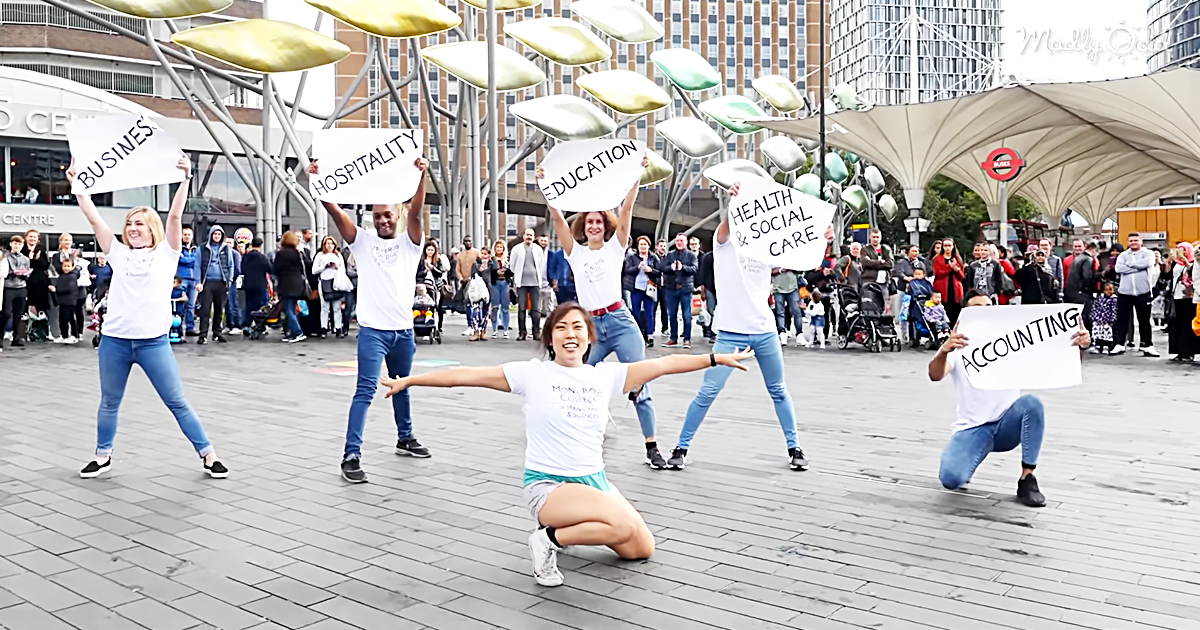 Loving the #SoulTrain vibes here for @BET_Intl, just in time for the #UK premiere of #AmericanSoulBET ! @kellyrowland, we're no Destinys Child, but we have a bit of Charlie's Angels going on here… ! 😉 What do you think? Full video here: https://t.co/m8eO9XVD5u pic.twitter.com/bOp6b9pBaC

No doubt the flash mob for Mont Rose College allowed the faculty and students to improve community relations and increase their enrollment. Maybe they should consider adding in a flash mob marketing course and invite Club Mob in as adjunct faculty members.