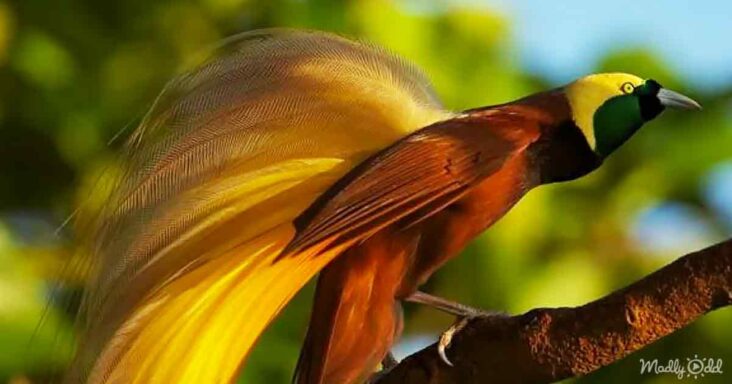 This simple video wastes no time with introductions: it begins presenting us with births from the very beginning! Gentle music starts in the background, and we see the first bird on this list. 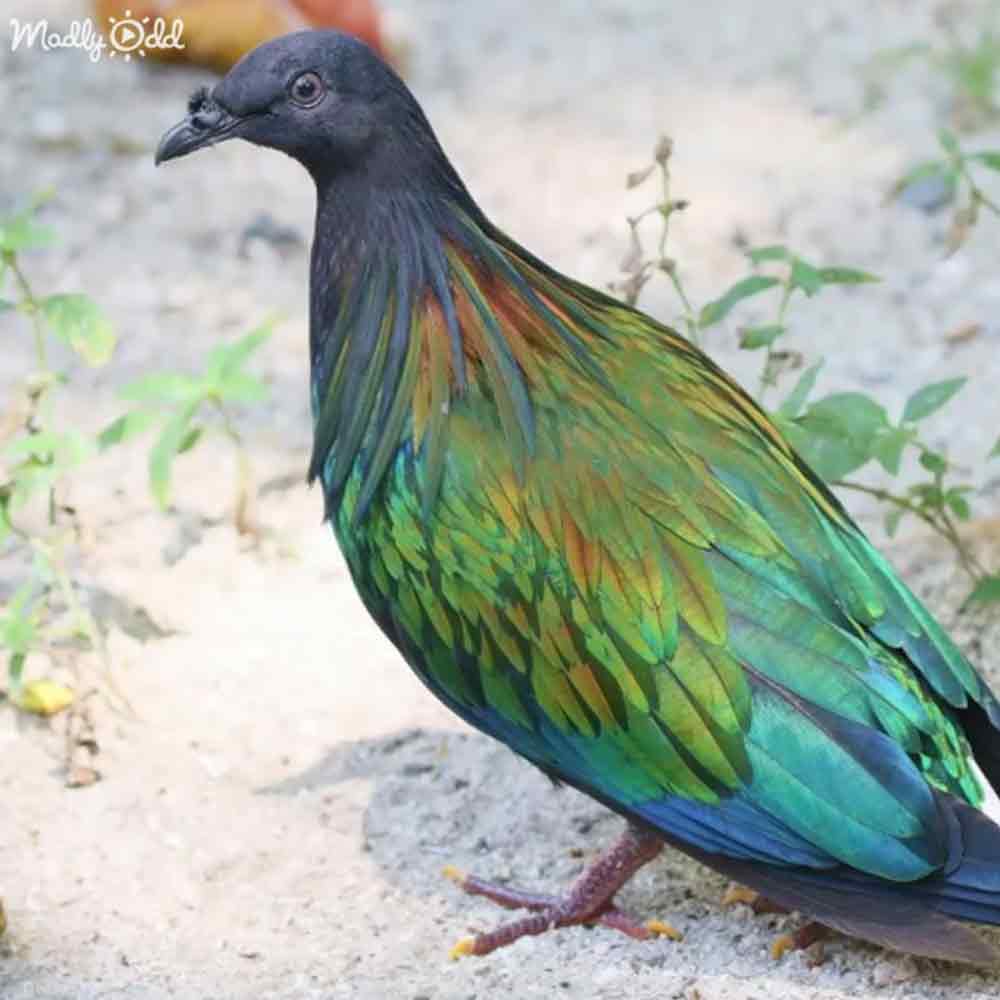 The bird—which has a long body and dark, almost psychedelic feathers—is known as the Nicobar pigeon. As suggested by its name, these birds are commonly found in the Nicobar Islands in India.

As we’re shown the next bird, we hear the music pick up a bit, transitioning from soft background music to a more active, tribal tune. Known as the Painted Bunting, this small bird has bright blue, yellow, and orange feathers. We can safely assume it’s a male bird (as only 2-year or older male birds have such bright plumage). 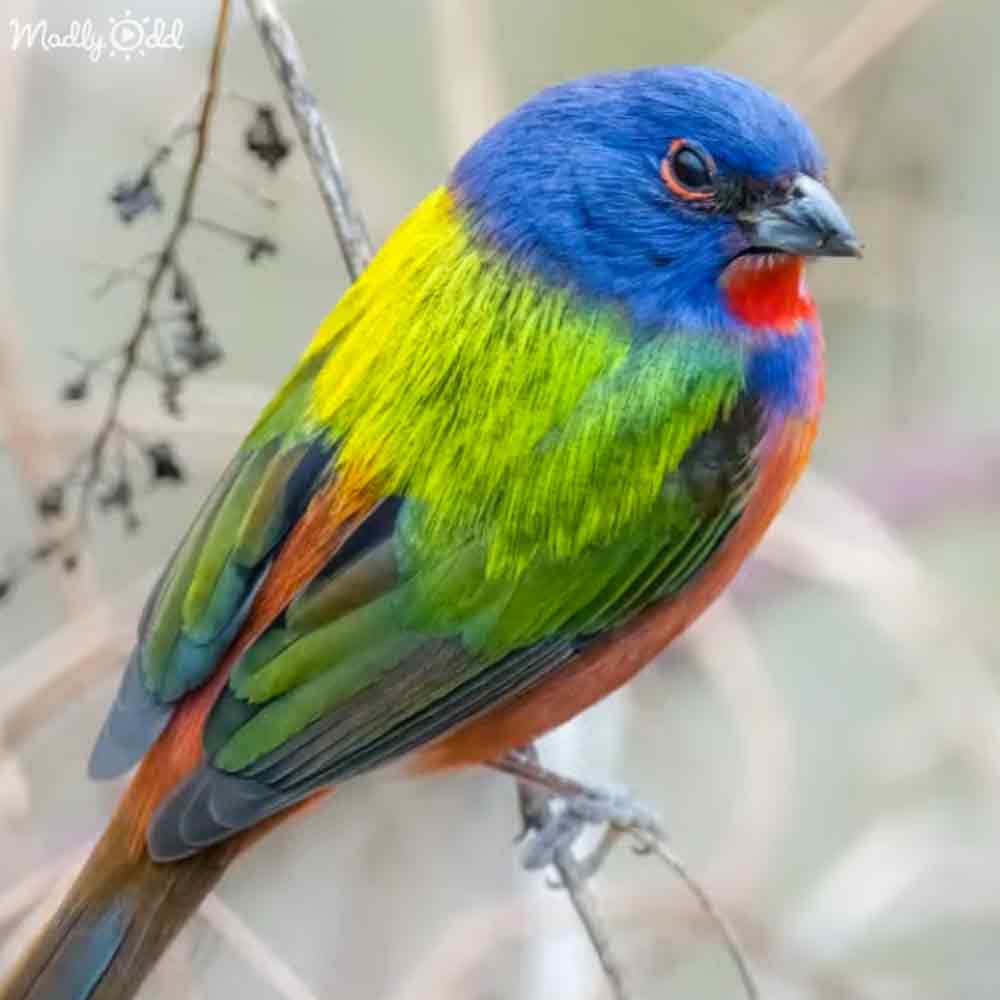 Moving onward, we’re now presented with the “Great Bird of Paradise.” Unlike the previous two birds, this one lacks bright coloring. However, it has a unique form that combines a semi-long next with long, flowing feathers on its back. These distinctive birds can be found in both Indonesia and New Guinea.

The slideshow moves on to the Rainbow Lorikeet, a brightly-colored bird with an orange-red beak. Although they’ve been introduced in multiple places around the globe, this parrot is native to Australia. 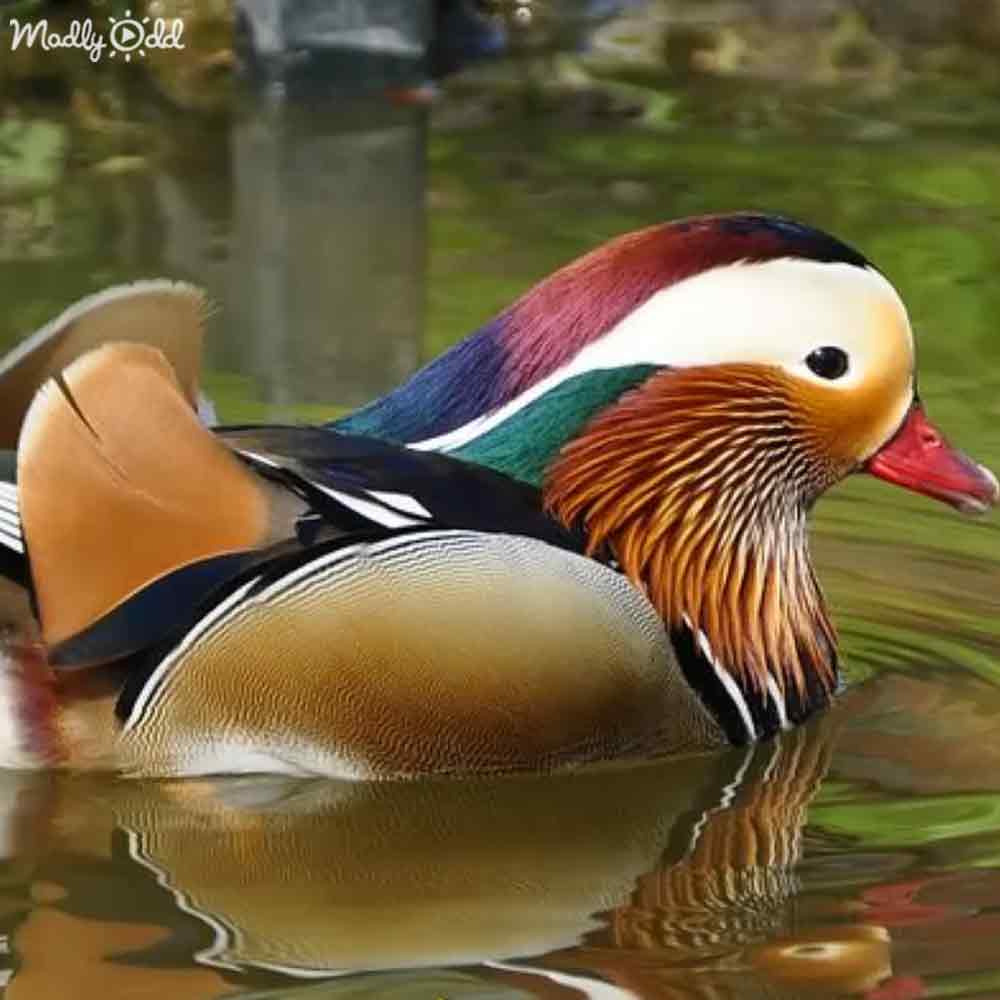 The fifth bird in this video is the Mandarin Duck. Often found in China and Russia, this rather picturesque bird is closely related to the North American wood duck. However, the Mandarin Duck is undoubtedly more beautiful.

This video features ten beautiful birds; so far, we’ve only discussed five. A picture’s worth a thousand words, so we recommend checking out the video for yourself. It’s incredible to see the different types of birds from around the world! 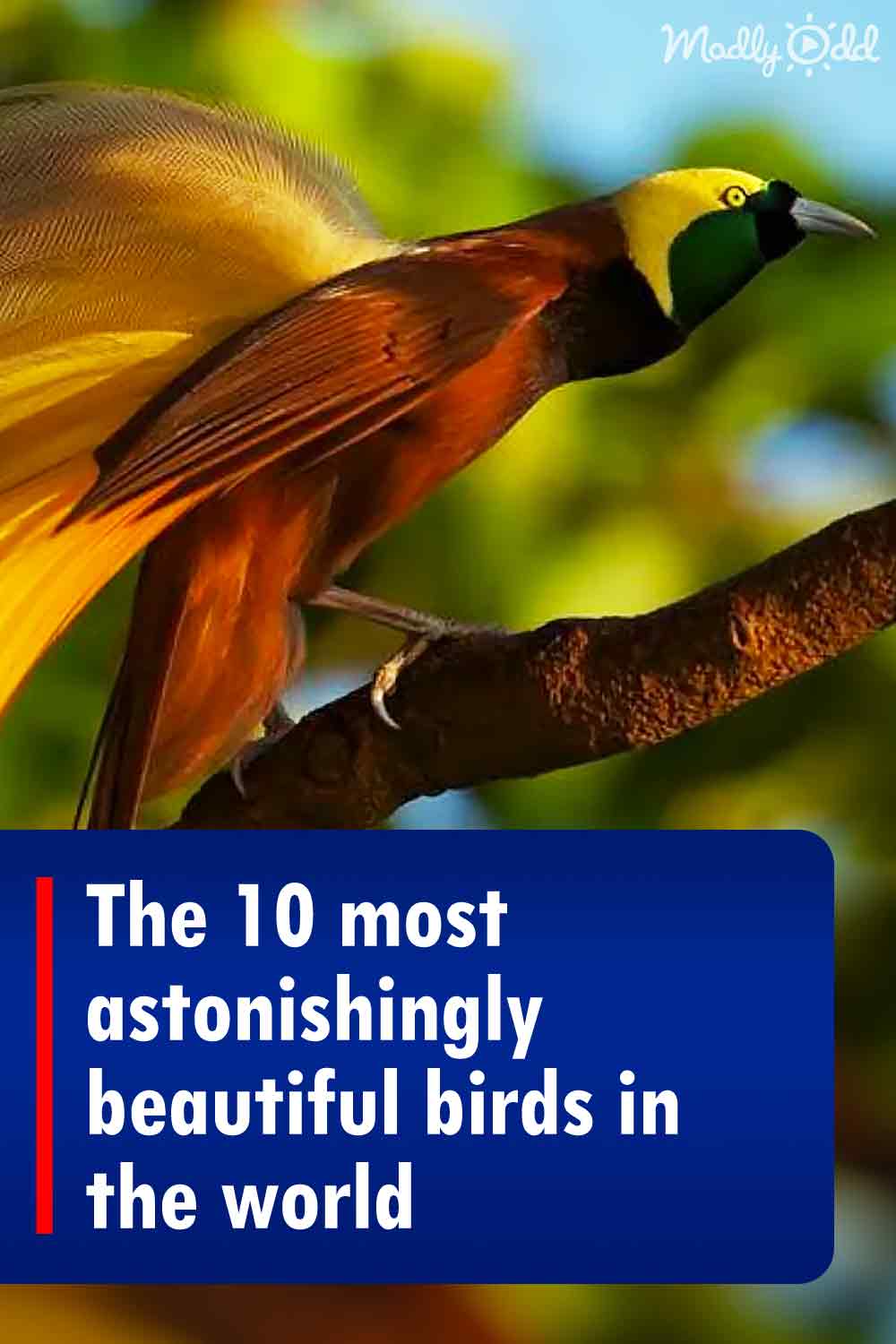