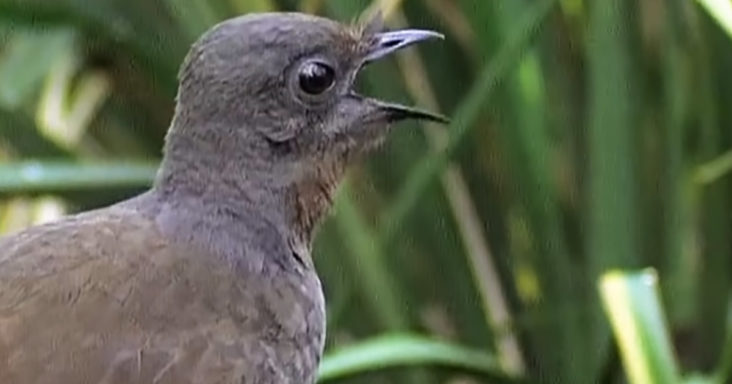 Nature is home to some absolutely amazing creatures. David Attenborough explores the most unique animals on the BBC Earth program. This video features a bird whose vocal imitations are downright unbelievable. 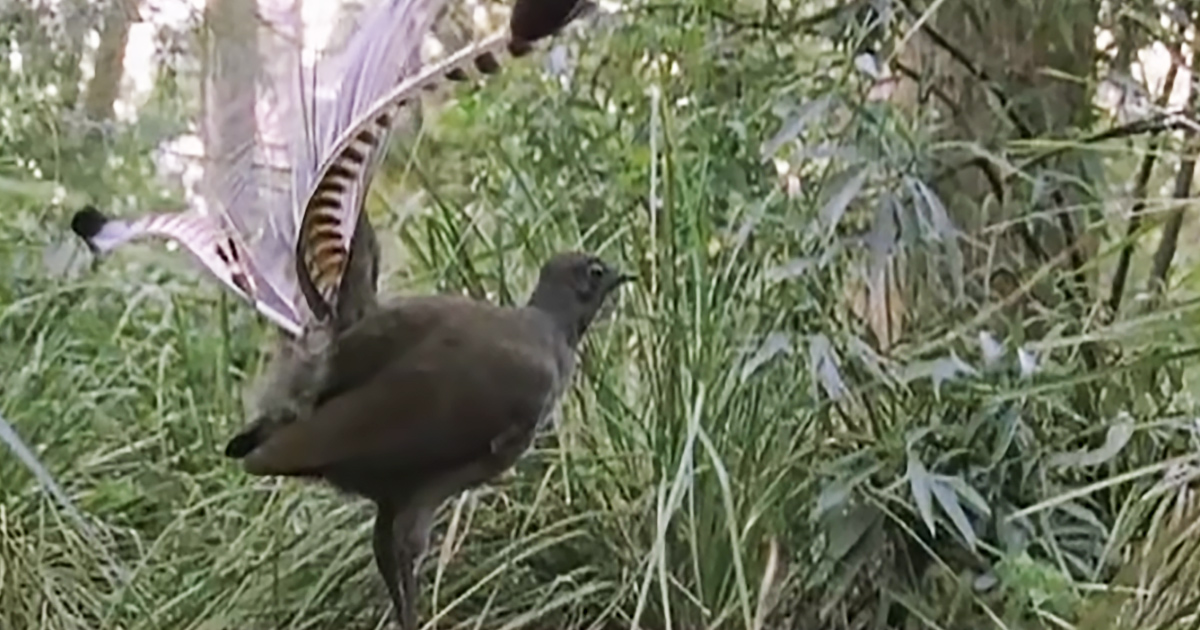 The lyrebird has a name that bears a double entendre. It is named after the ancient musical instrument because the bird’s song is so beautiful and one of a kind.

On the other hand, it is also a master of deception – an authentic liar. It struts into a clearing in the forest, ensuring that it has enough room to perform its mate attraction ritual. 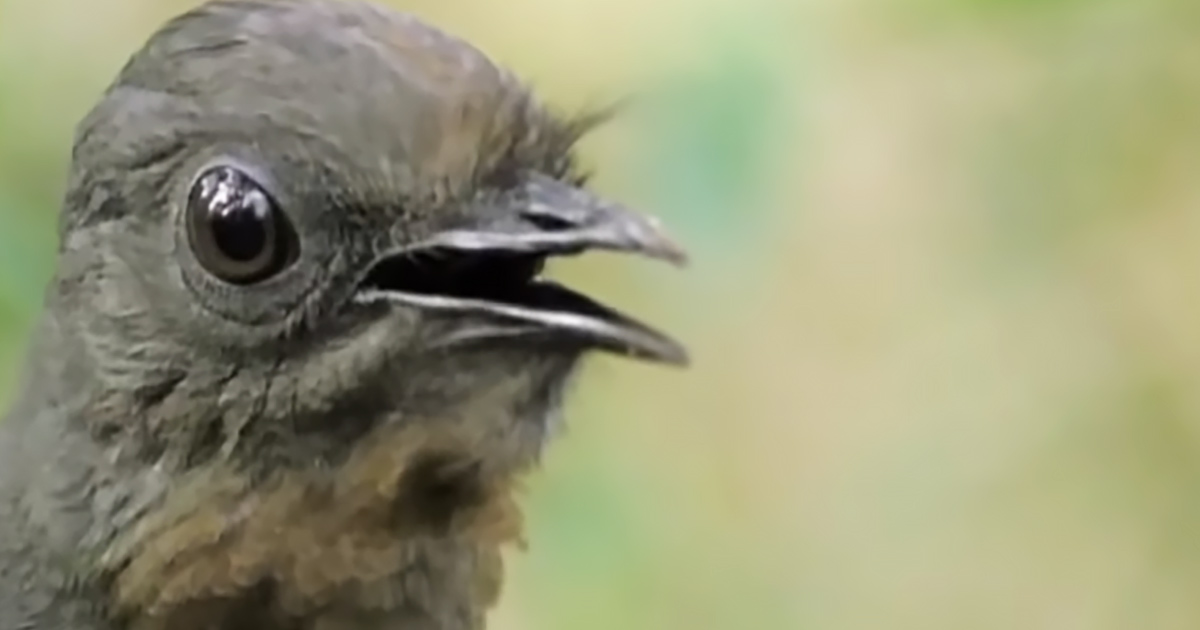 The lyrebird fans out the beautiful plumes of its tail feathers and shakes them over its head to catch the notice of a female. Then the male bird begins to sing.

At first, it trills a sweet tune unlike any you’ve ever heard before. Then it starts copying other birds in the forest. The lyre’s impression of a kookaburra call is so spot-on that it fools a real kookaburra. 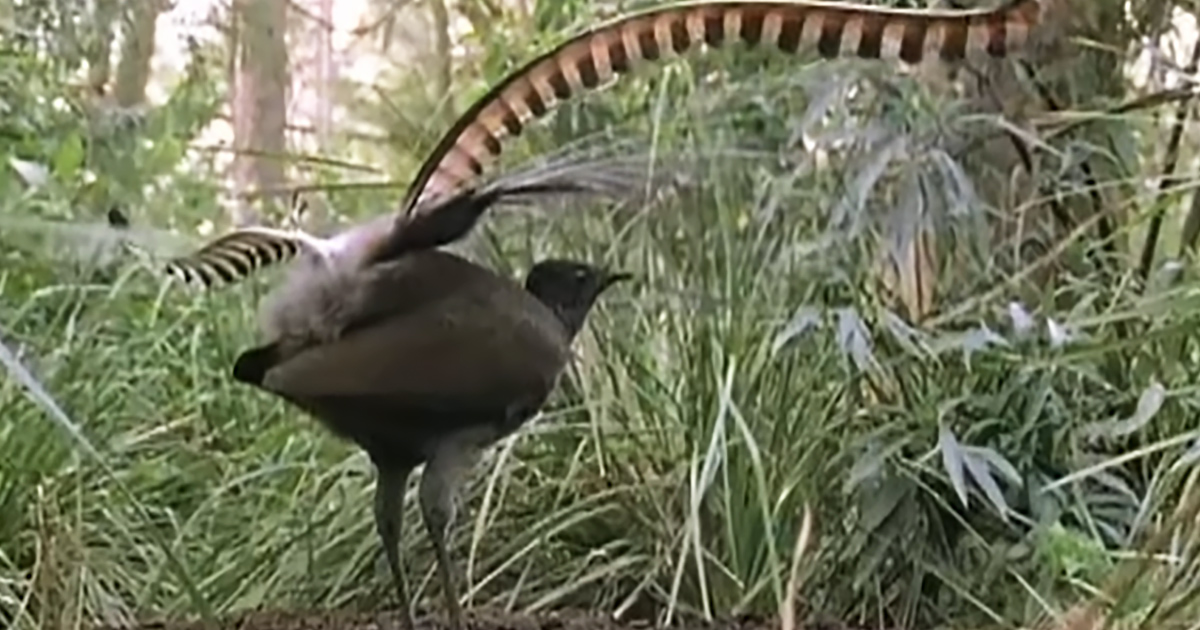 The lyrebird doesn’t stop at natural sounds, though. It mimics everything it hears in the forest, including manmade sounds such as camera shutters, car alarms, and the roaring of a chainsaw.

This incredible species has the gift of mimicry, unlike anything you’ve ever heard. It makes you wonder if it could imitate the human voice if it heard someone speak nearby.