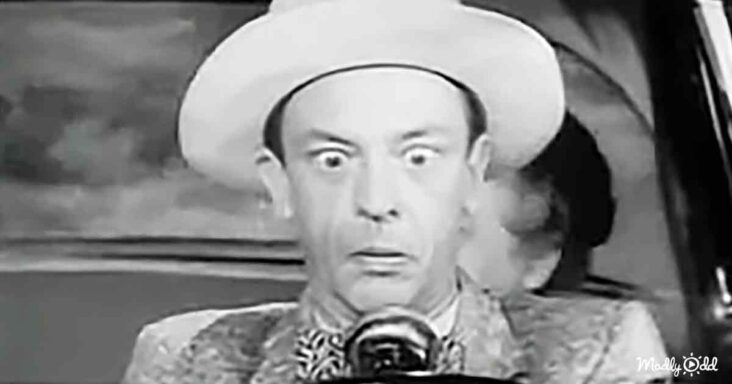 Barney may have been sweet on The Andy Griffith Show. Unfortunately, he wasn’t always the brightest. Sometimes he’d get into trouble that Andy would have to bail him out. 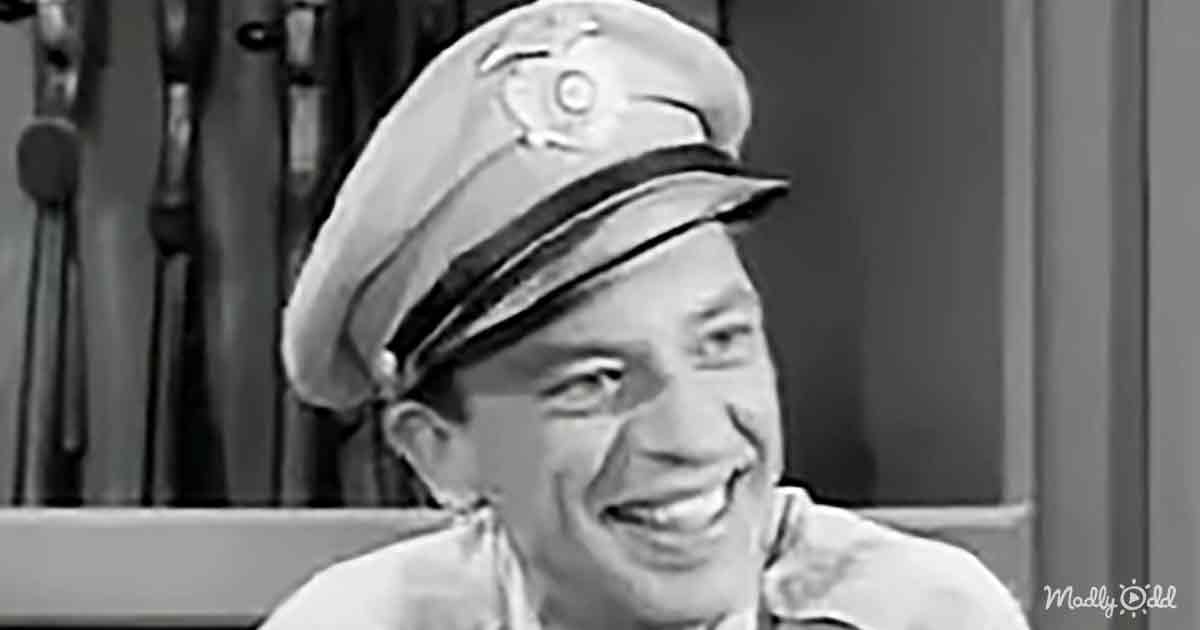 In the 1963 episode, ‘Barney’s First Car,’ Barney attempts to buy a used car. He takes his saved money out of the bank and tells him his plan to Andy.

However, Andy is hesitant about Barney spending so much money. Andy tries to convince Barney to wait until the end of the week to make such a big decision.

Barney, realizing life is short, stresses this is something he needs to do. He’s made up his mind and has decided to go ahead with buying a car.

Barney looks at the paper, searching for a used car. He finds one for sale at the right price. The vehicle is being sold by a widow and hasn’t been driven often. To Barney, this seems like destiny. 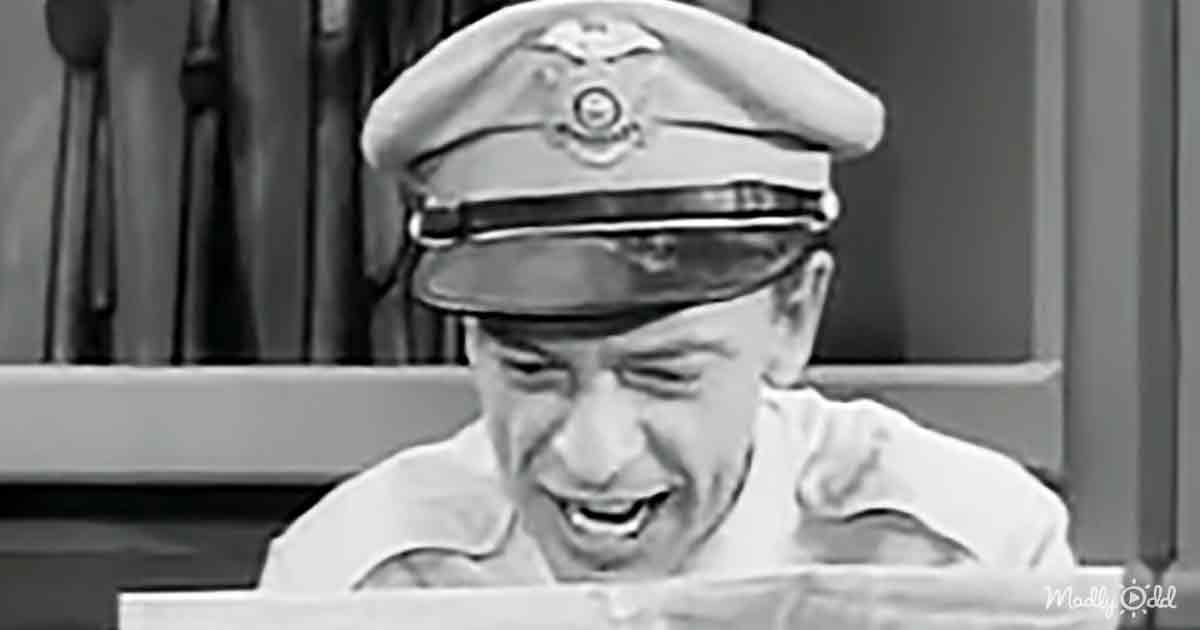 Andy comes with Barney to inspect the widow’s car. The widow mentions that it took her longer than most to get to Mayberry. When Andy asks why the woman says she lets the car rest and doesn’t put too much pressure on it.

Andy takes Barney off to the side. Andy tries to convince his friend to take a test drive and have the local mechanic check out the car first.

Barney thinks suggesting that would seem insulting. Andy assures him this is just business. It’s a step too big to make rashly.

While driving the car, Barney notices something strange. The car horn starts rising from the steering wheel. The soundtrack likens its movement to a snake. Barney stops the vehicle, and the horn goes down. 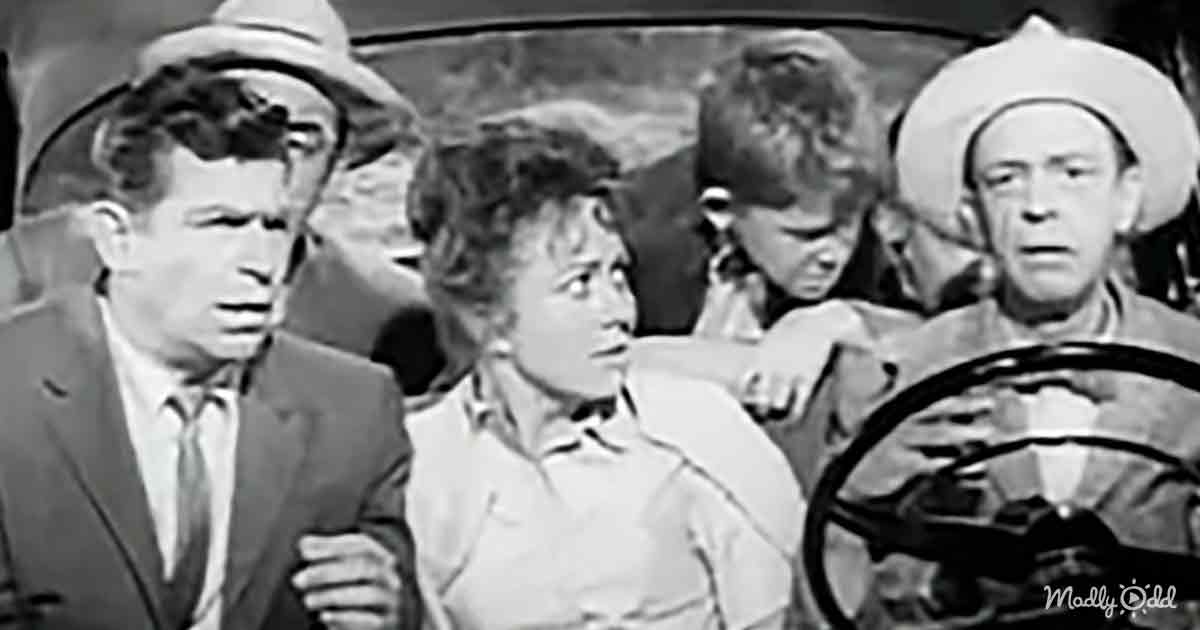 Andy admits he’s never seen anything like that before. He then tells Barney he hears a hissing under the hood. Andy gets out to inspect the engine and finds smoke.

Later, the local mechanic Goober comes down to the police station. He informs Barney and Andy about the car. Goober says it runs, but it’ll need a lot of work.

After listing a comically long list of replacement parts, Goober reveals sawdust in the transmission. Andy notices that as the oldest hustler’s trick. Barney has been tricked.

Andy and Barney decide to investigate the widow. They discover she’s working with a gang of car hustlers. Barney takes out his gun and arrests the woman and the hustlers, bringing up how he was never fooled.

Back at the station, Barney says he’ll never trust anybody ever again. Andy says he doesn’t need to go that far. At the very least, Barney admits he will be much more careful with his money and cars. 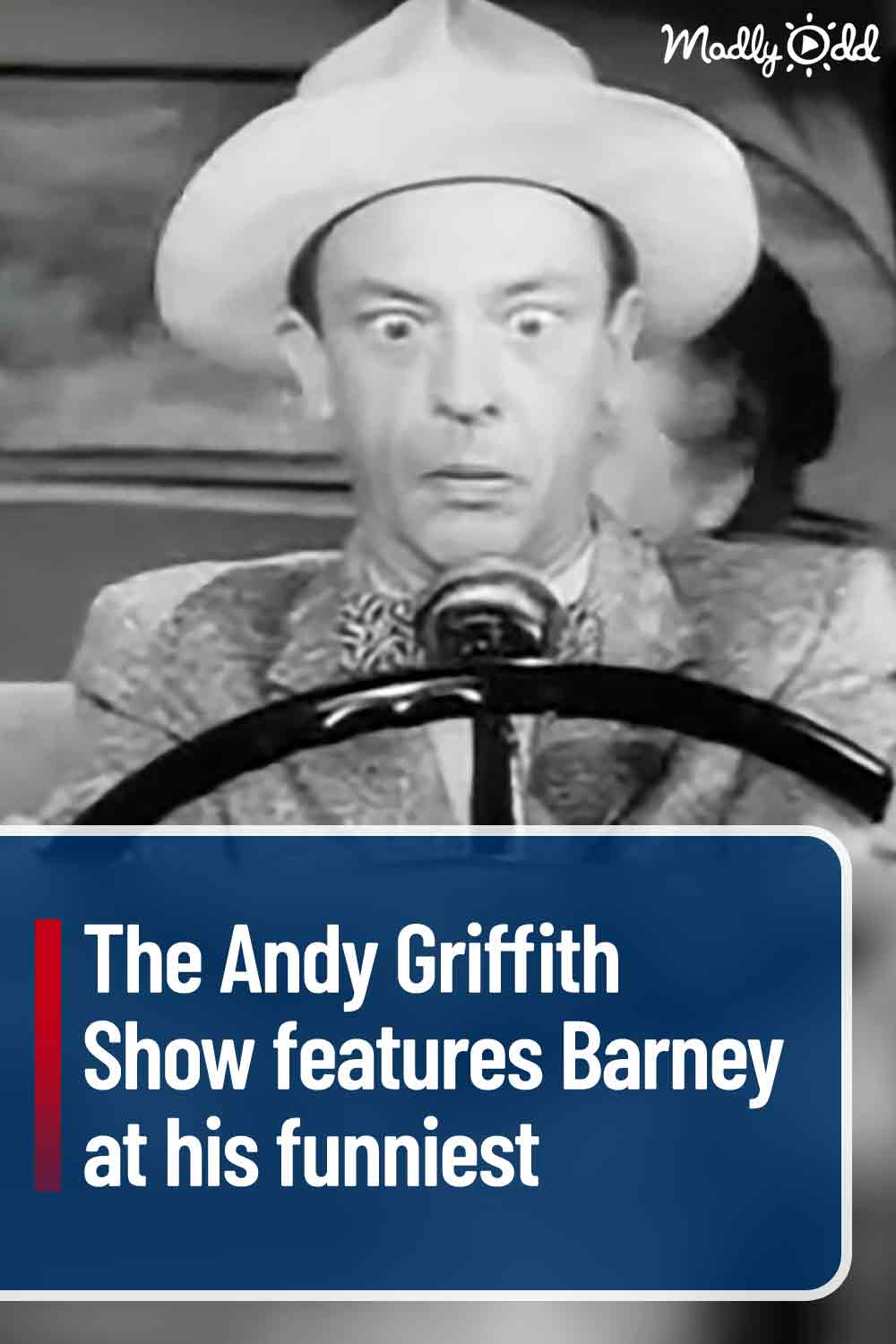