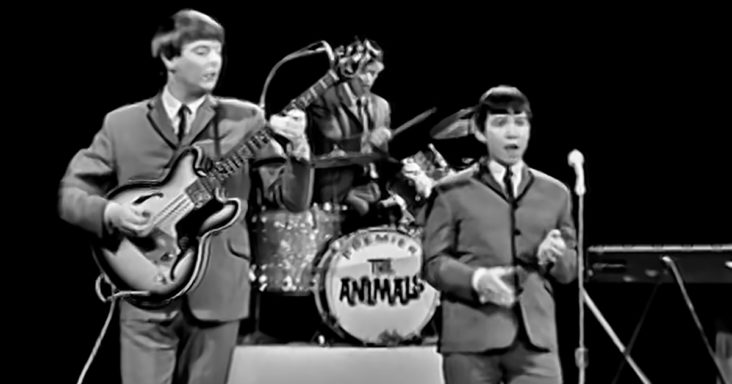 For 23 years, ‘The Ed Sullivan Show’ aired every Sunday evening. Americans would crowd around the television to watch Sullivan present the most incredible talents. 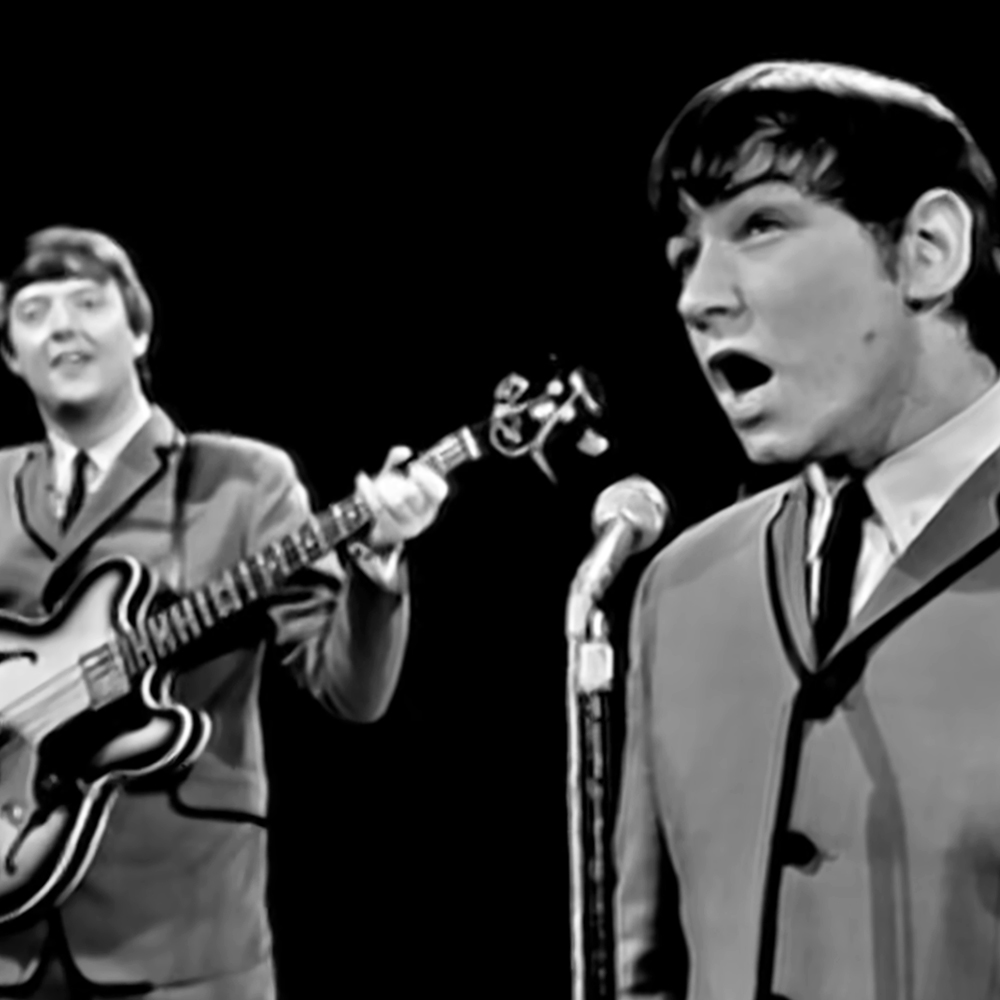 These talents often included the newest bands and singers. In October 1964, that band was The Animals. In this episode of ‘The Ed Sullivan Show,’ they performed their number one single, “The House of the Rising Sun.”

The 60s were an incredible time for music, especially after The Beatles arrived on the scene in 1963. Their style influenced everything from hair to clothes to sound. 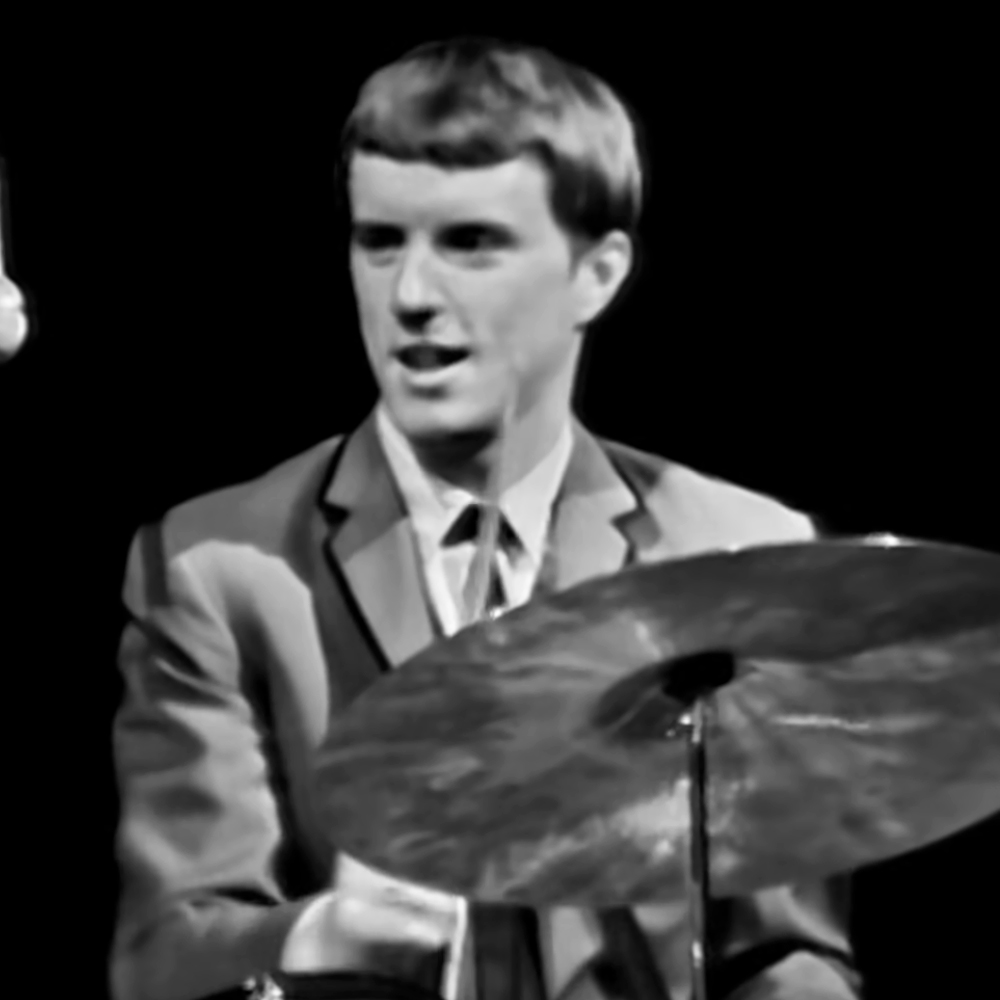 Another British band emerged at the same time. The Animals crossed the Atlantic Ocean, and American listeners loved them. Their bluesy approach to rock and roll set them apart from other artists of the zeitgeist.

“The House of the Rising Sun” is about a person who’s down on their luck in New Orleans. Somehow this British band’s version of the song remains the most famous. 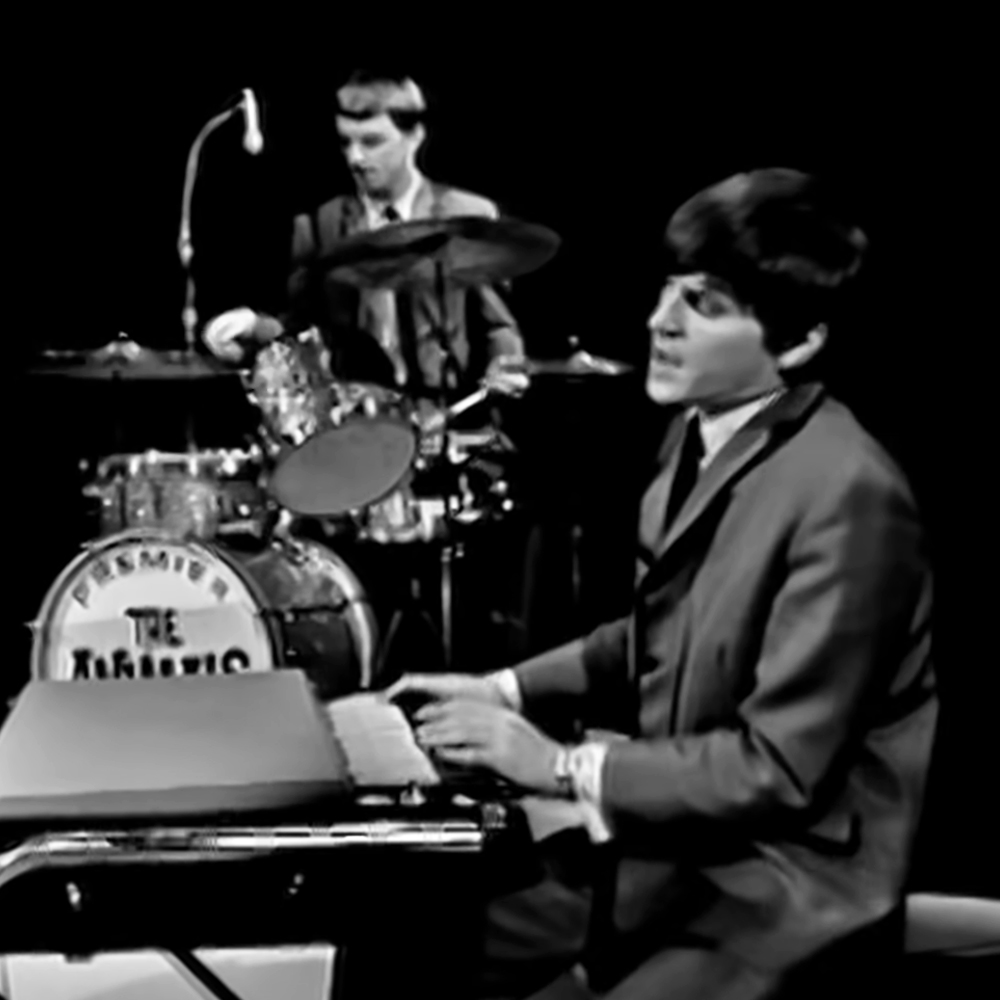 When The Animals first began singing it, they used it as their closing number, which set them apart from other rock bands who played more upbeat rock-ish tunes.

The Animals version of this song is often described as howling, haunting, and soulful. When the band recorded the song, it only took fifteen minutes to provide the vocals and instrumentation that went on the final cut. Ed Sullivan’s audience goes crazy and cheers throughout this performance, and we’re sure you will too when you watch it.