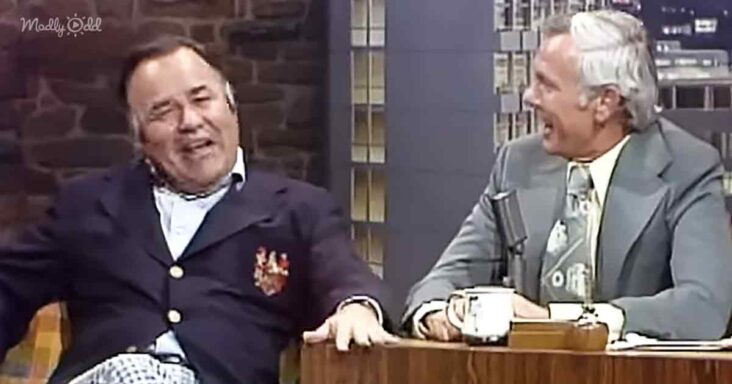 ‘The Tonight Show with Johnny Carson’ was known for having hilarious guests. Over time, Johnny seemed to almost enjoy breaking character and cracking up right along with his guests. Carson’s audience loved it too! 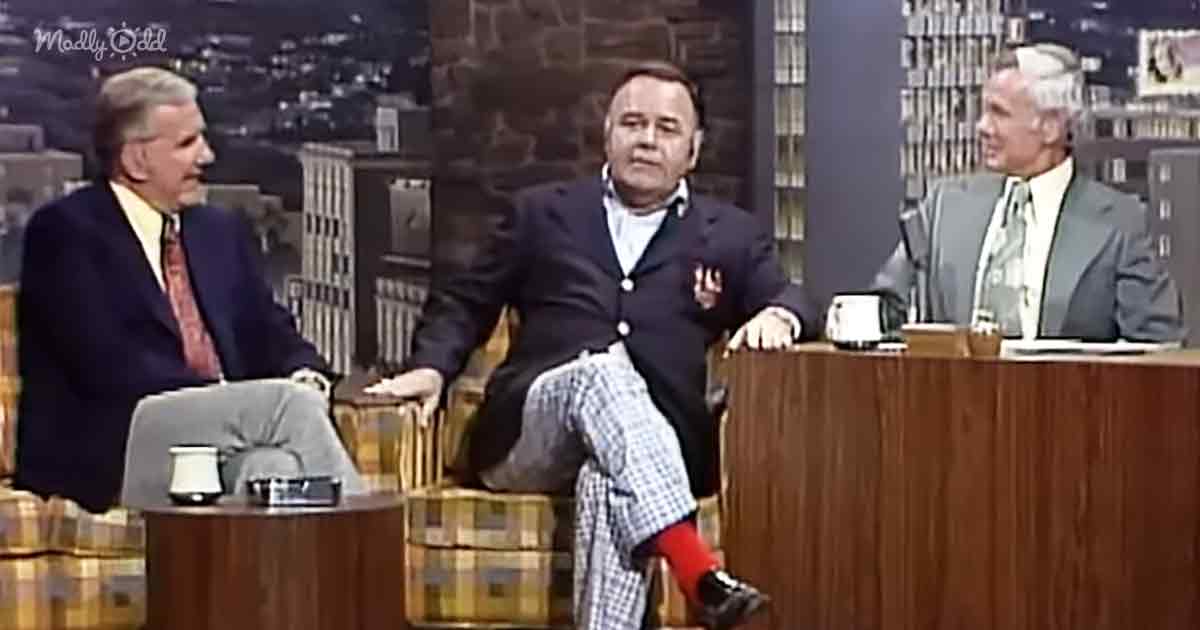 Funny man Jonathan Winters worked his magic on Johnny and the audience in 1976. Carson introduces him as ‘Johnny Winters,’ saying he’s known him for a long time. They first met on ‘The Jack Parr Morning Show.’

Winters receives a standing ovation from the audience. He begins making them laugh hysterically with his facial expressions and jokes. Winters talks about how strange a child he was because he would climb on the barn with the pigeons and make noises. 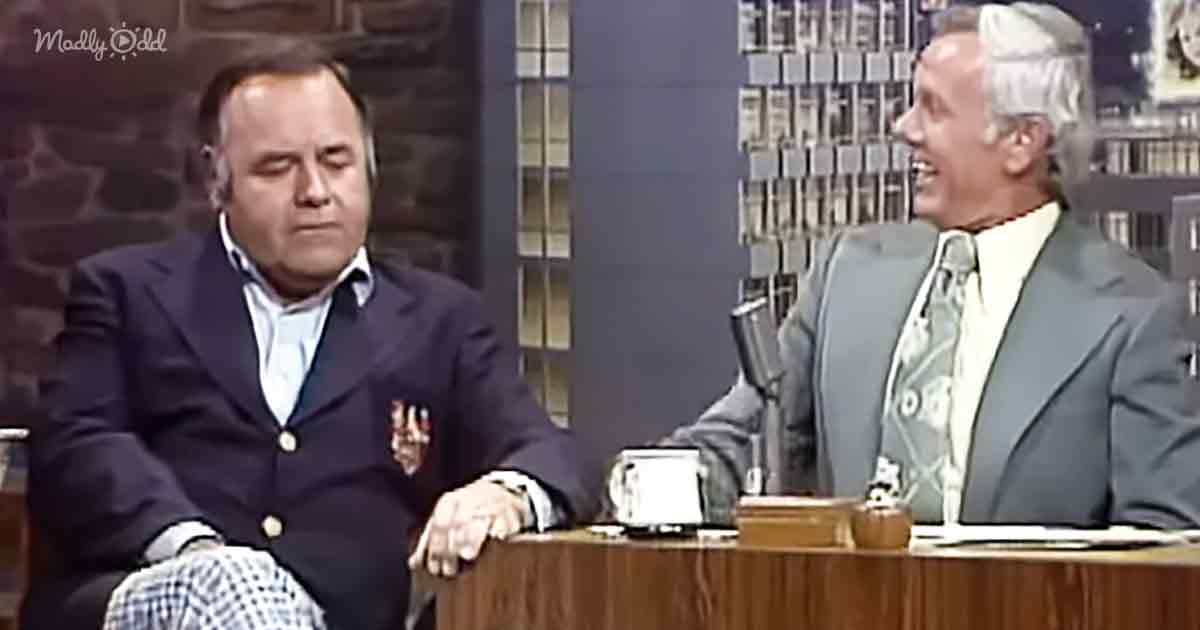 He lived on a farm for 7 years of his life, and he used to shuck corn and wheat to get money. In 3 months’ time, he made $25 to get his bicycle.

Winters’ delivery is making Johnny laugh non-stop. He is quick-witted and has a joke for every sentence spoken! He sets up one story by telling Carson that he is going to tell him a ‘semi-funny’ story! 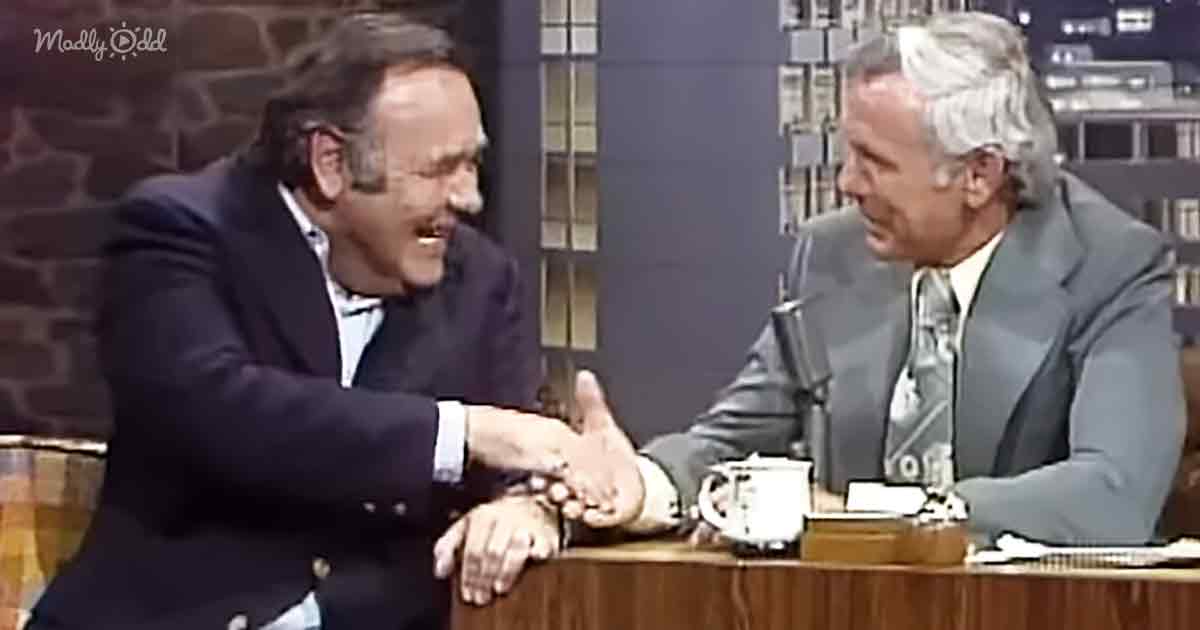 But, his impressions were the real show-stopper. He lampoons contemporary politicians with funny campaign promises, and Carson interviews him as the two comedians improvise with one another.

Seeing these two great comedians banter back and forth for over 15 minutes is so enjoyable. The improvisation they do together is so funny, and the fact that it is unplanned makes it even more amazing!