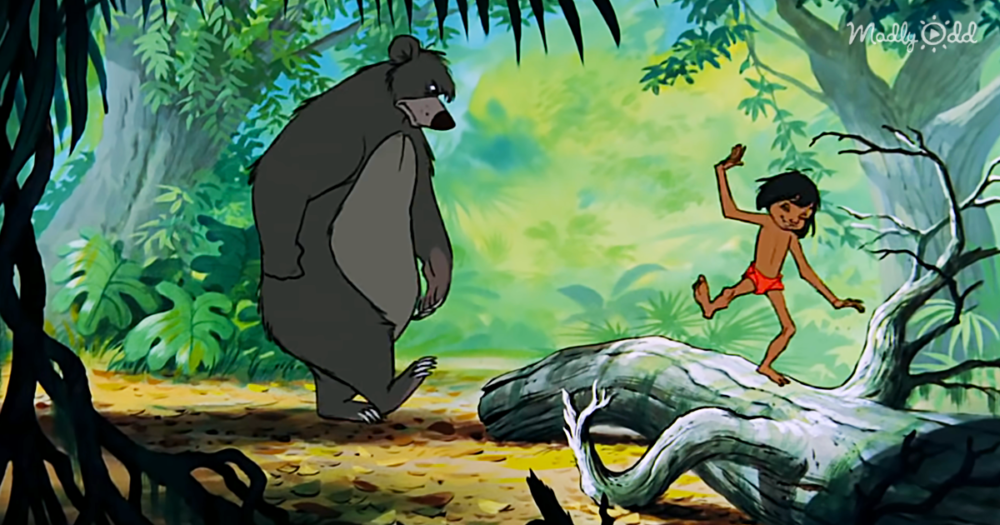 It’s virtually impossible not to listen to this song without singing along. Ok, I don’t know about you, but Disney’s version of “The Jungle Book” was one of my absolute favorite movies as a kid. Forget the princess movies; I wanted to hang out with Mowgli and Baloo in the jungle. Either that or run around the forest with Little John and Robin Hood.

Baloo the Bear entertains and educates Mowgli with this catchy tune about acquiring what you need to survive and stressing less about all the rest. Famous for the “bear scratch breakdown,” valuable lesson imparted, and swinging groove, this rendition was a hit. 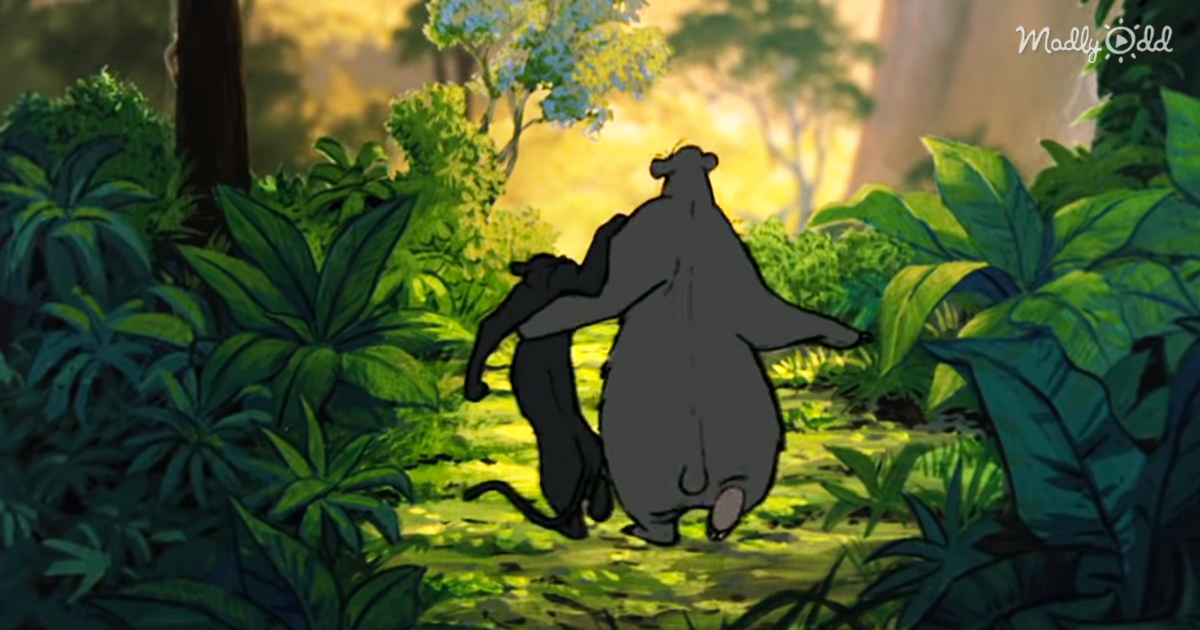 “The Bare Necessities” is a song written by Terry Gilkyson, from the animated 1967 Disney film The Jungle Book, sung by Phil Harris as Baloo and Bruce Reitherman as Mowgli. Originally, it was written for an earlier draft of the movie that was never produced. The Sherman Brothers, who wrote the other songs of the film, kept this as the only song used from the previous version.

At the end of the film, a reprise of the song was sung by Bagheera and Baloo. In 1967, “The Bare Necessities” was nominated for an Academy Award for Best Original Song. A hip-hop version of the song performed by Lou Rawls was used as the theme song for Jungle Cubs. 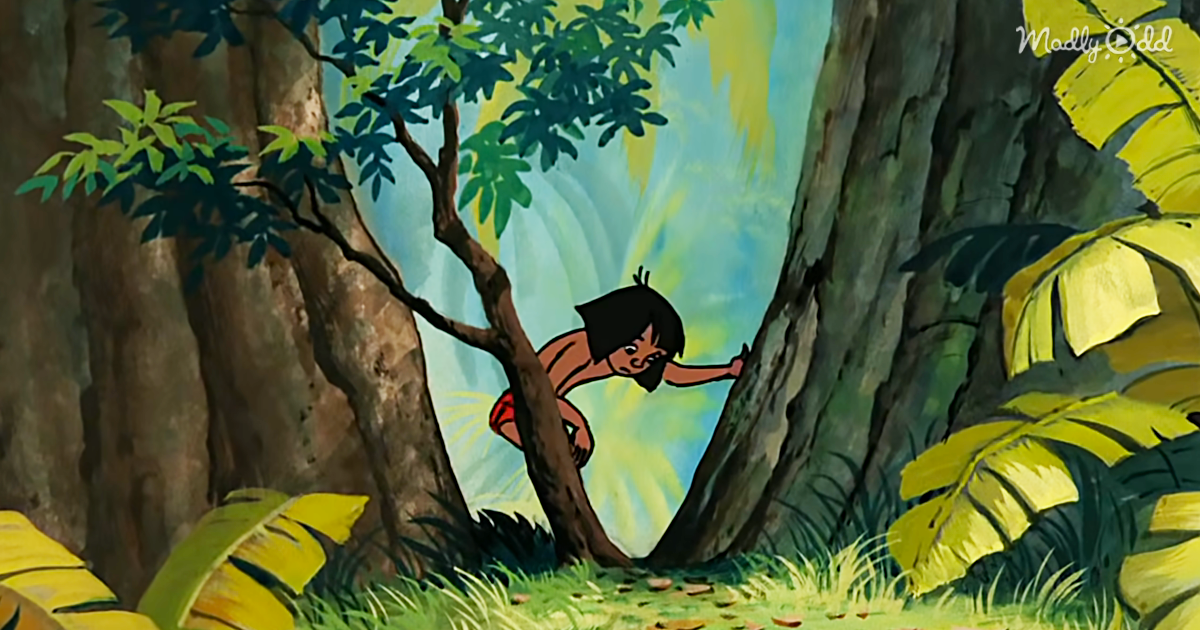 “Essentially the law of attraction… the bare necessities will come to you…. amen reverend bear”, pointed out one observant viewer. Another fan echoed my sentiment, “Yes! This is one of my favorite songs from the Disney movies I grew up on!” Check out this classic Disney song, and don’t worry, you won’t be singing by yourself all week, everyone who sees this will be singing with you.