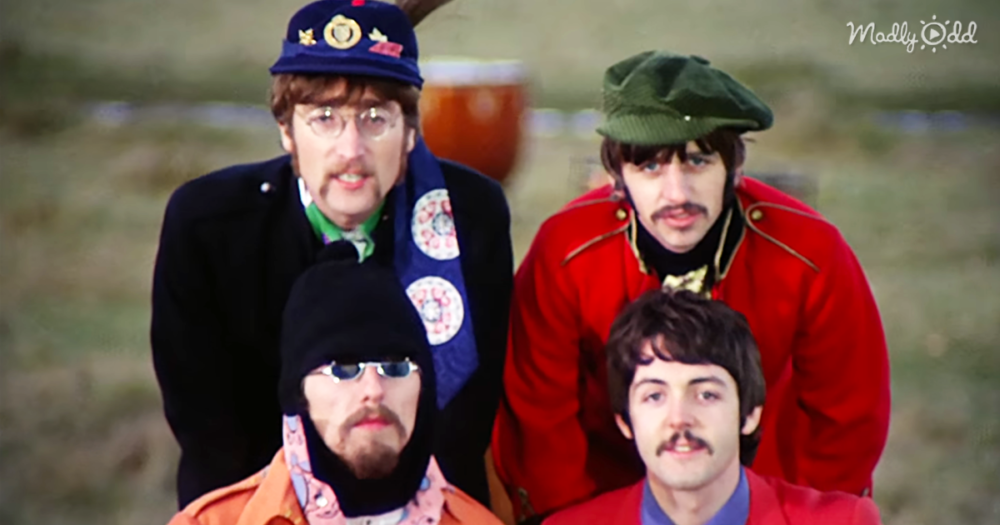 What Was Really Said Backwards In “Strawberry Fields Forever” By The Beatles?

Written about a mansion near John Lennon’s uncle and aunt lived, 1967’s “Strawberry Fields Forever” is brimming with classical nostalgia for his days playing in the gardens of the estate.

Six years after the song came out, the Strawberry Field mansion was demolished and replaced with a small orphanage run by the Salvation Army. In 2019 the Salvation Army opened an exhibit there, allowing all to visit the gardens that Lennon used to sneak into as a boy. 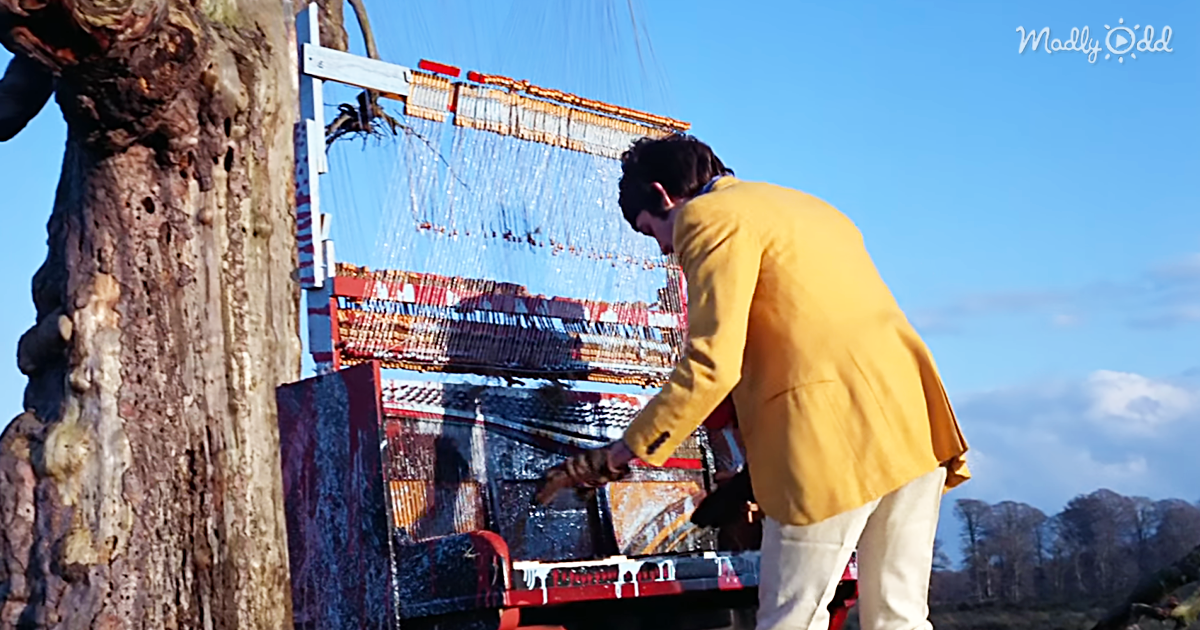 The recording of “Strawberry Fields Forever” was notable because it took an insane amount of time to complete. The Beatles were in the studio for about 55 hours in total. The result was a song that blended rock and classical in a way that hadn’t been done before.

On the subject of the music video, you’ll notice many portions of the production were recorded backward. The result is unsettling as we watch Paul McCartney jump into a tree to fiddle with lightbulbs, or the entire group of musicians walks in strange formations around their gutted piano.

“Strawberry Fields Forever” is a strange fever dream of a song, so it’s no surprise that it also features some backward-recorded voice work. During the song, John Lennon says the phrase “cranberry sauce” backward. Some have mistaken this for “I buried Paul,” leading to a strange theory that Paul McCartney had been killed and replaced with a clone. 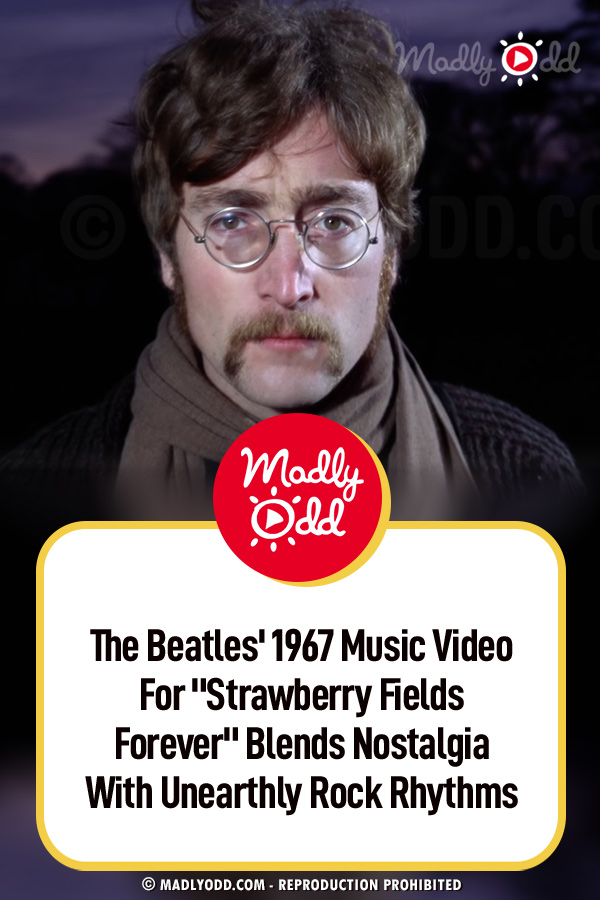