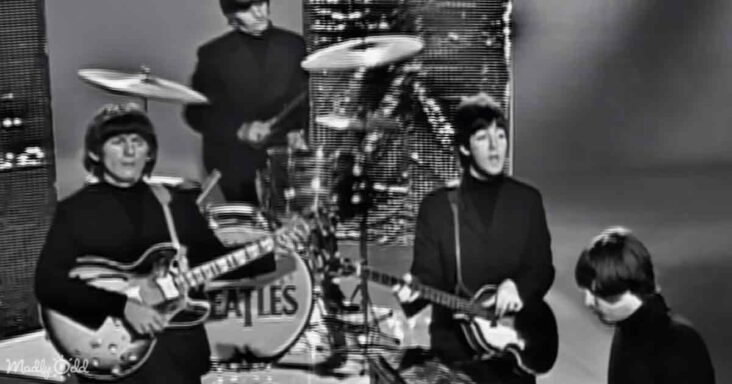 ‘The Beatles’ are beyond comparison to any other musical group because of their incredible rise to fame and fantastic songwriting. The song ‘We Can Work It Out’ became the group’s 6th consecutive number-one single on the U.S. charts. 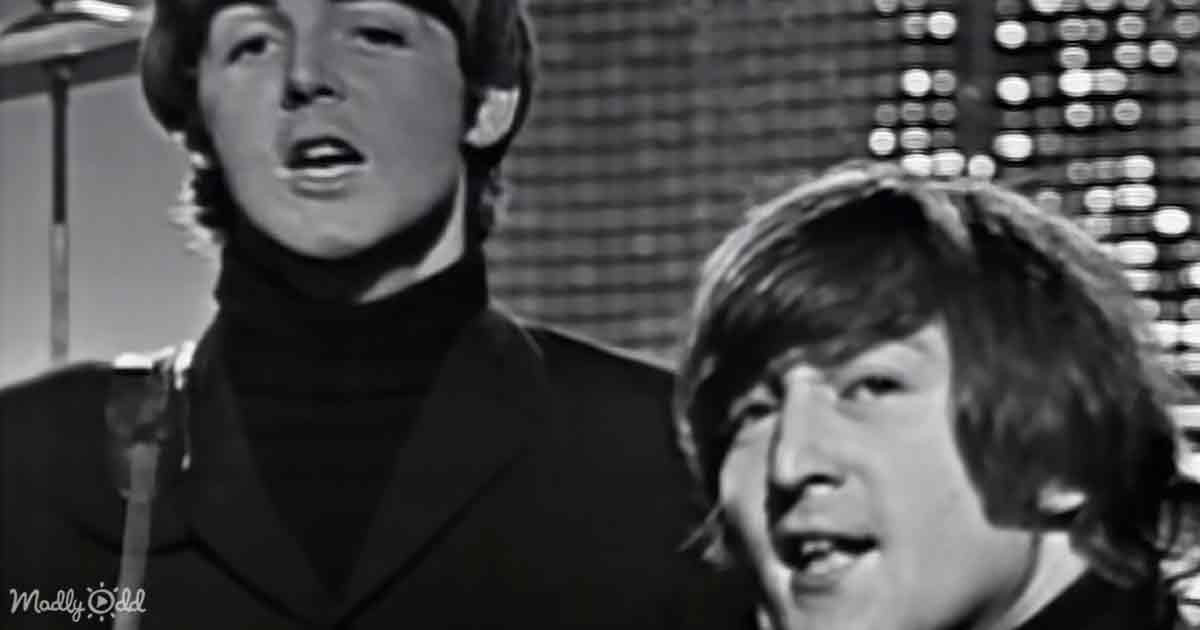 In the promotional performance for the song, the band plays together in black-and-white footage. The song begins with Ringo on drums, George on guitar, Paul on bass while singing, and John Lennon sitting at the piano, making some goofy faces at the camera.

Three weeks after the single was recorded at Twickenham Film Studios, ‘The Beatles’ made the promo for ‘We Can Work It Out.’ According to the band, the song took over 11 hours to record and make perfect. 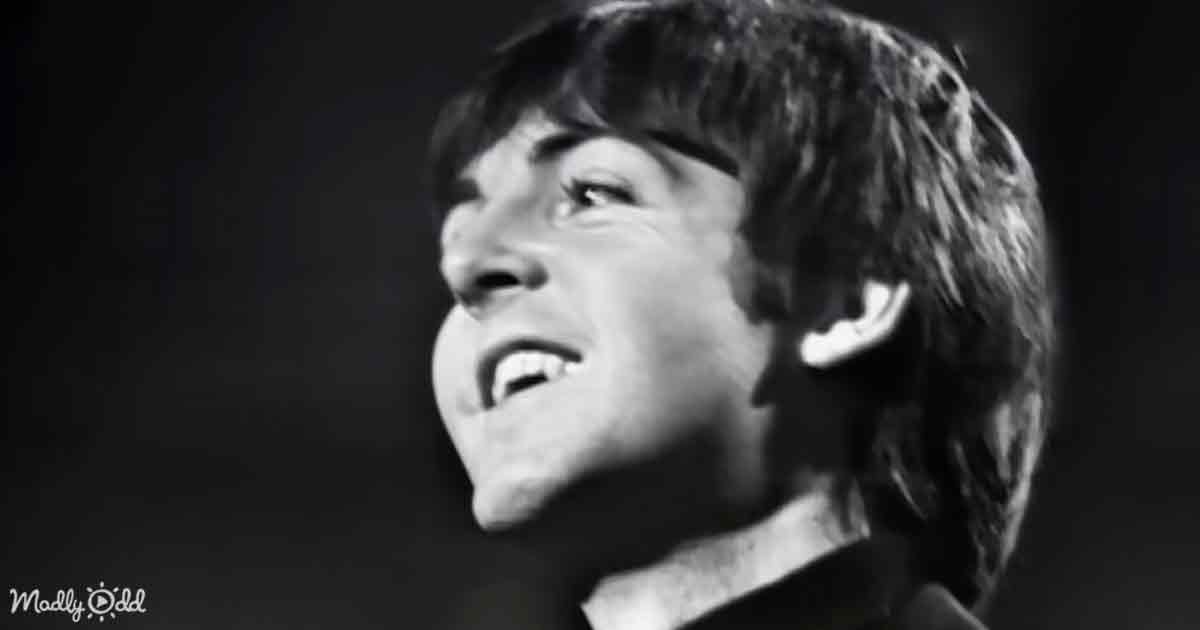 John Lennon said, “In We Can Work It Out, Paul did the first half, I did the middle eight. But you’ve got Paul writing, ‘We can work it out, we can work it out’ – real optimistic, y’know, and me impatient, ‘Life is very short, and there’s no time for fussing and fighting my friend.'” The creative relationship between Lennon and McCartney is also a fascinating story.

The promo video shows the band at its best with an interesting melody and wonderfully blended harmonies. ‘The Beatles’ were still very young, and this promo shows them rocking their original look from the 1960s. 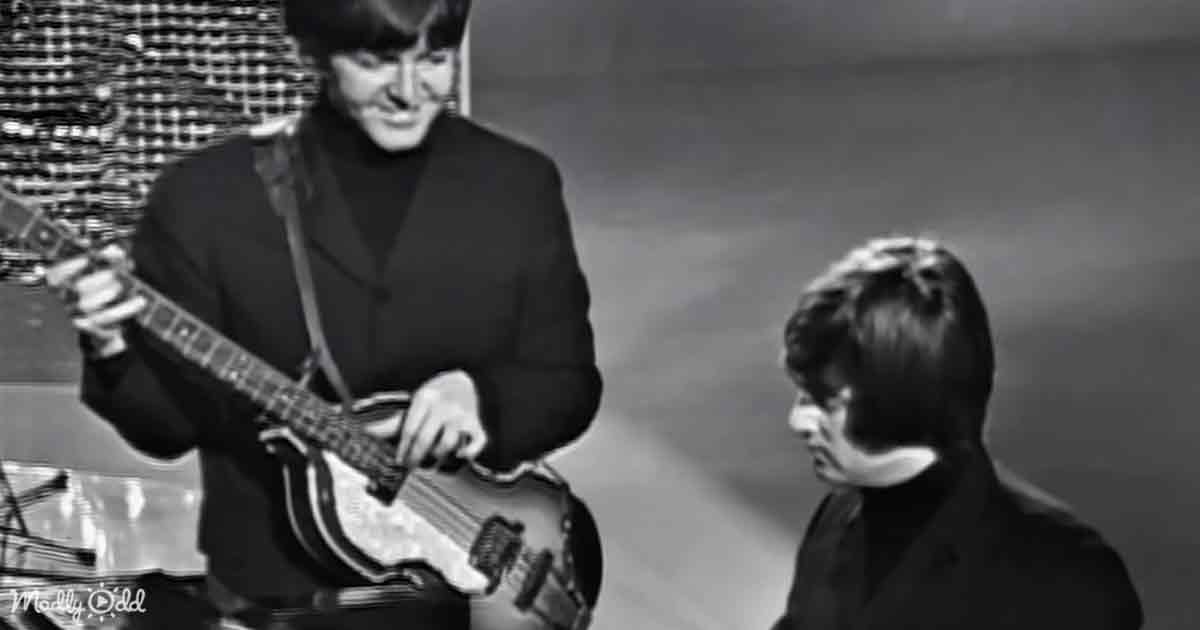 ‘We Can Work It Out’ was issued as a double A-side single with ‘Day Tripper’ in December 1965. It was the first time both tracks of a single were promoted as joint A-sides.

The tune shows the collaborative power of Lennon and McCartney, which led to the group’s megahits. This footage captures the guys in all their 60s glory with a timeless song. 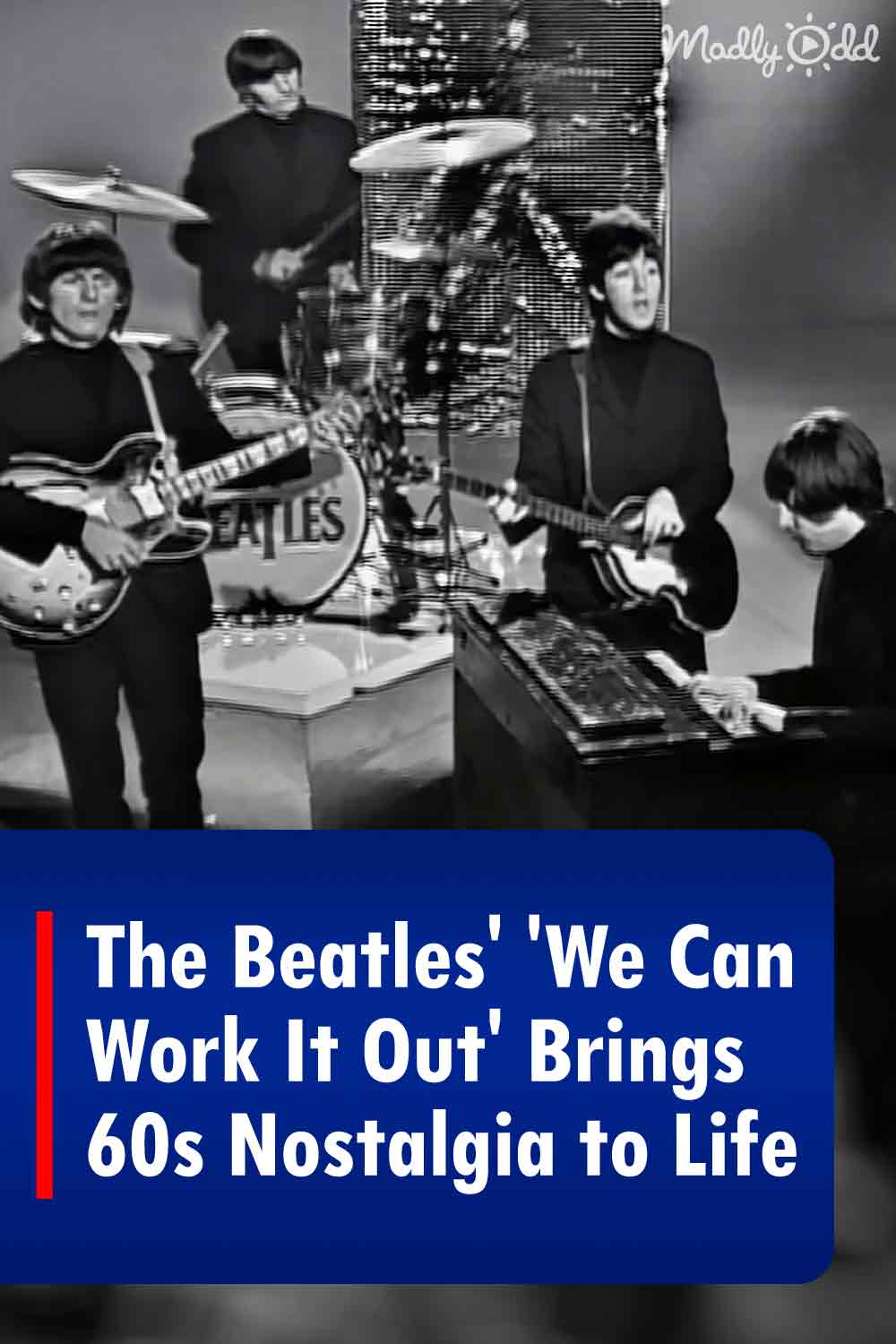