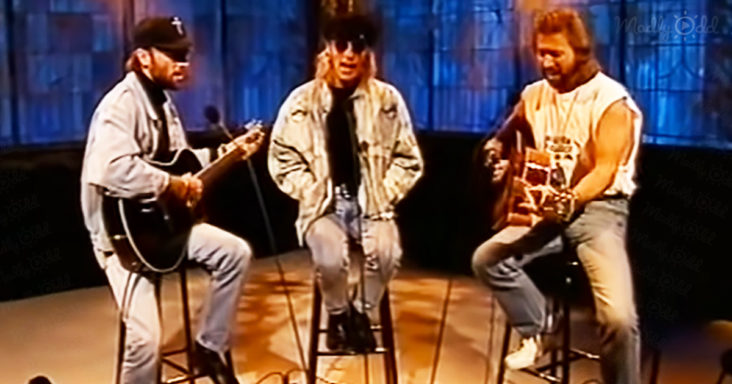 Periods of glory come in everyone’s life. But, in most cases, such episodes fade away very fast, ushering seasons full of loneliness, despair, and regrets. The Bee Gees Barry, Robin, and Maurice Gibb have shown the world that fame fades away.

In the early 1990s, either heard of or had a physical encounter with the Bee Gees is popular concerts and world tours. In particular, nothing remains as new as the Bee Gees flawless harmonies staged at the live MTV performance in 1993.

The Bee Gees appeared on Most Wanted, an MTV’s broadcast series that featured celebrities in the 1990s to perform a stripped-back version of the ‘I Gotta Get A Message To You” that was initially released in 1968. 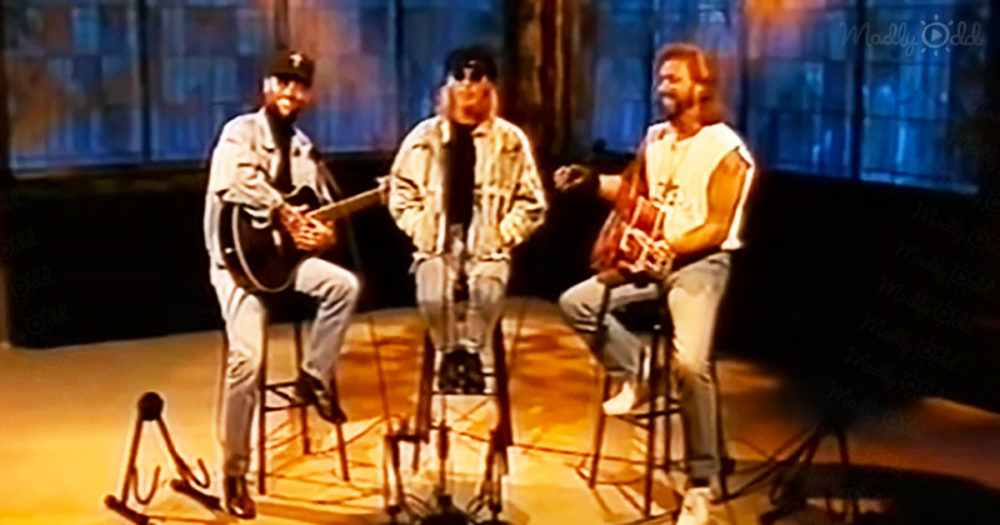 To date, the Bee Gees are highly appreciated for their extraordinary songwriting cues, leave alone the crowd-moving vocals. However, their 1993 MTV performance remains one of the rarest when the group was at its epic.

In the 1993 performance filmed at the MTV studios based in Camden, London, the Bee Gees sat on high stools as one of the three brothers (Robin) sings the lead vocals while Barry and Maurice play guitars on either side.

The spine-tingling performance describes a man waiting to be executed and pleads with the prison chaplain to talk to his wife as he passes the final message before his life ends.

In essence, the Bee Gees’ single, “I Gotta Get A Message To You,” was first released on 7th September 1968 and emerged as the second #1 for this group after the 1967 glory of “Massachusetts.”