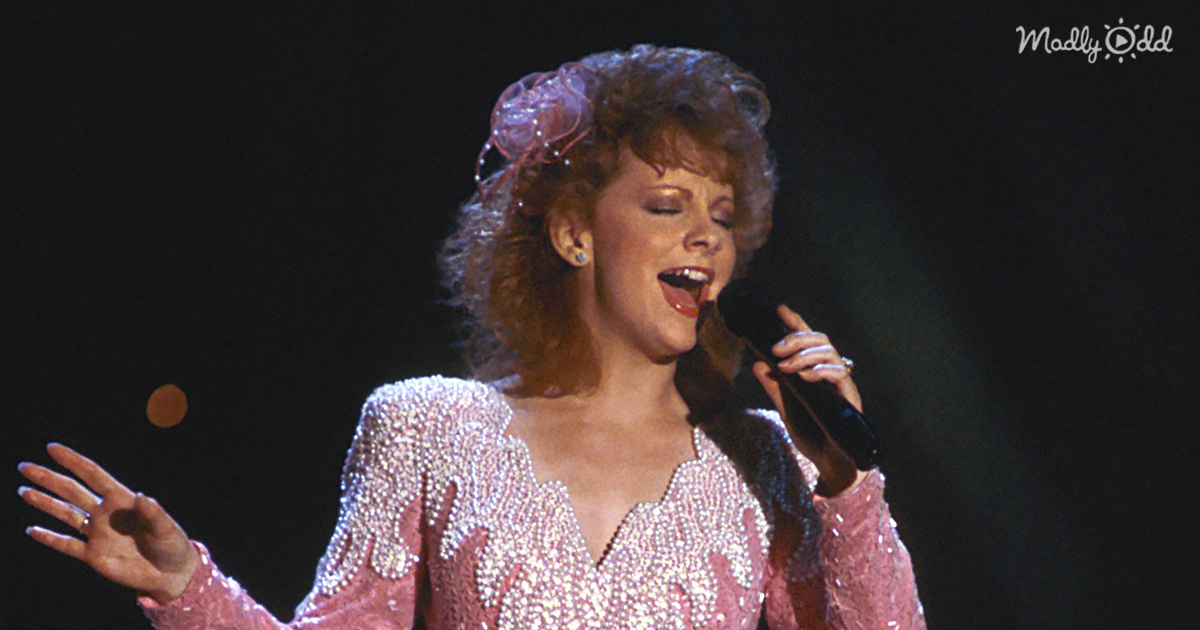 The astounding thing about really good music is that it never loses its ability to touch the audience, inspiring the same feeling (if at times stronger) than when the track launched all those years ago. We’ve put together ten must-hear country hits that will never lose relevance, moving you to this day with beautiful examples of epic country at its best.

Despite “Independence Day” never making the Top 10, it remains a fan favorite and one of the defining moments of Martina McBride’s successful career from ’93.

“What Do You Say” by Reba

The tale tole by this wonderful country masterpiece shares a message that we can all relate to, leading one to trust the heart as per Reba’s advice.

“Go Rest High on That Mountain” by Vince Gill

Vince Gill’s ballad is a showcase of just how strong this artist’s voice actually is, crying out a song oozing soul while bringing a tear to the cheek of many.

When Deana Carter debuted with this song later becoming her signature single, little did she know that it would take the CMA for Single of the Year and the CMA for Song of the Year in 1996.

The simple video for this ballad featured John singing the audience a song of young love missed, as the narrator waits and waits never to ask the girl that he loves out before she ends up moving away.

“When You Say Nothing at All” by Alison Krauss & Union Station

The original of this track was written by Keith Whitley way back in -97, but it was only in 1995 that the bluegrass hit captivated the world.

“The Secret of Life” by Faith Hill

Faith Hill decided to release this track due to the years and years of insight that she obtained while hanging around men.

Alan Jackson touched on a nerve, singing of the oppression of small business in America. It arrived at a time when major corporations were only beginning to dominate, grabbing the attention of the masses with its catchy tune and relatability.

“The Thunder Rolls” by Garth Brooks

Garth goes to a dark place to tell the tale of “The Thunder Rolls” with every last aspect of his song mimicking the chilling vibe that accompanies a stormy night, and the act of infidelity that he speaks of.

“The Song Remembers When” by Trisha Yearwood

Trisha created a masterpiece of a ballad, rewarding with a title track that’ll melt the coldest heart. As a song of letting go and just how difficult that can be, it excels. 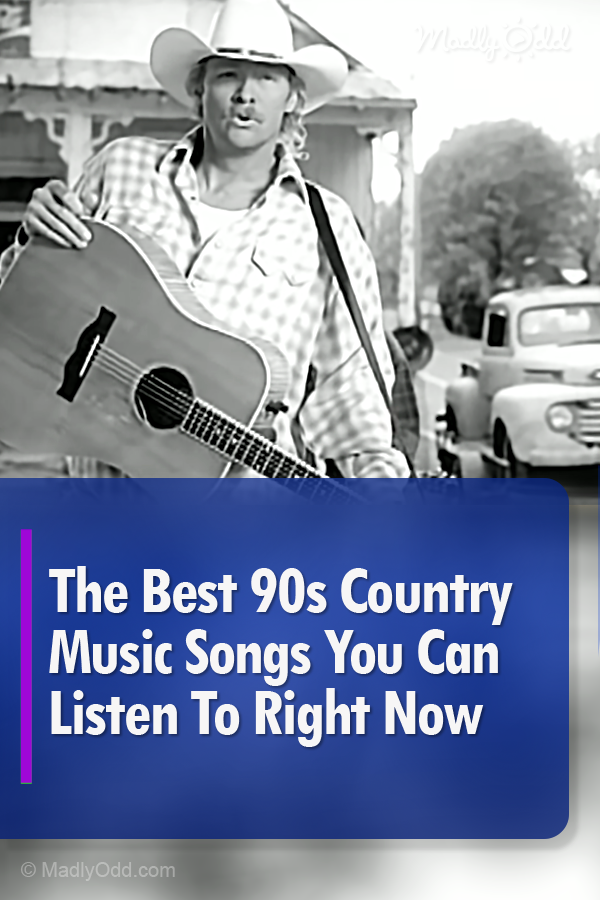