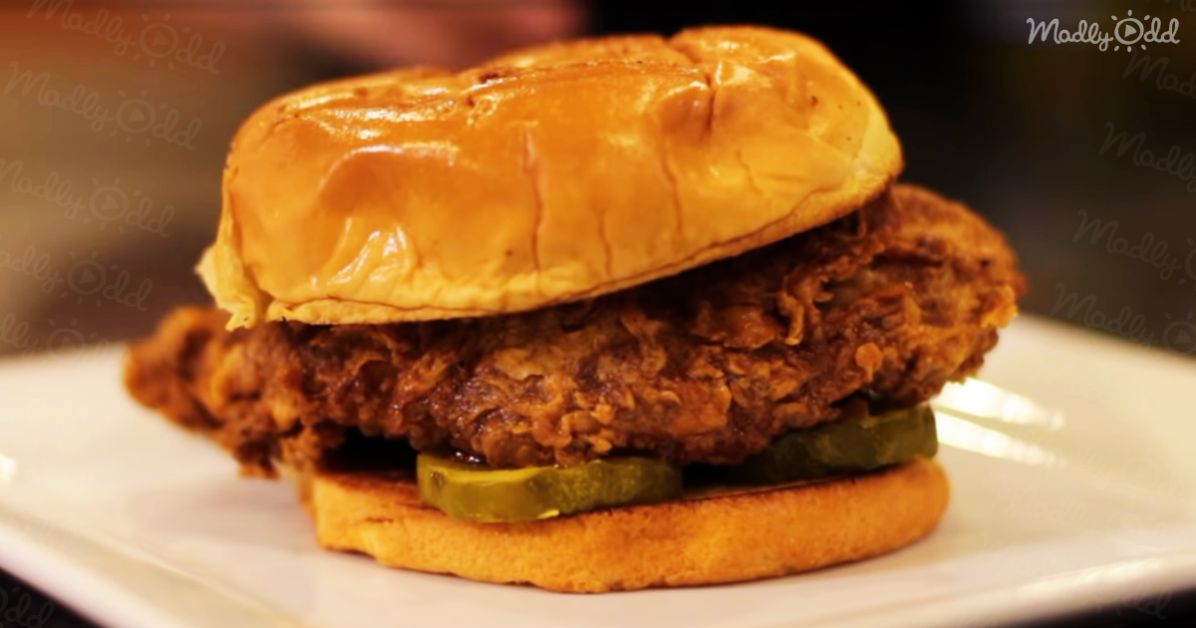 Southern fast food restaurant Chick-Fil-A releases their secrets on how to make the famous chicken sandwich.

Chick-Fil-A is a beloved eating establishment that is headquartered in Georgia. Their delicious chicken sandwiches and exceptional customer service have gained them worldwide notoriety, and surprisingly they only have a little over 2000 locations.

Although they are not open on Sunday or religious holidays like Thanksgiving and Christmas, Chick-fil-A still brought in $9 Billion in sales in 2018 which ranked them at eighth in the country. McDonald’s, Starbucks and Subway took the top three spots. This is a remarkable feat considering Chick-Fil-A operates less than one-sixth of the locations of the top three.

The reason that Chick-fil-A is ranking so high with such a substantially lower amount of locations is that each store brings in more per rooftop than other fast food restaurants. Each Chick-fil-A brings in around $4.1 million in sales annually. McDonald’s restaurants each bring in approximately $2.7 million in sales annually. Subway and Starbucks are even lower per location.

OF course, the top seller for Chick-fil-A is their iconic chicken fillet sandwich. This delicacy is simple as it is comprised of a marinated, battered fillet of chicken on a bun with a few pickles. This restaurant chain took one product and made it the best possible to attract consumers.

A friend of ours said, “I work in the kitchen of Chick-fil-A. We cook them for 4:20 in the peanut oil at 320° F. Another thing we also filet and beat them down so all sides of the chicken or exposed off the bread.”

At Chick-fil-A, every chicken fillet is hand battered individually, fresh every day which is a workout for the chefs, but the result is well worth it obviously. If you want to learn more, here’s Alexa Griffith from Chick-fil-A’s Culinary Commercialization division of Chick-fil-A. She can give you the inside scoop on how they have perfected the chicken sandwich. 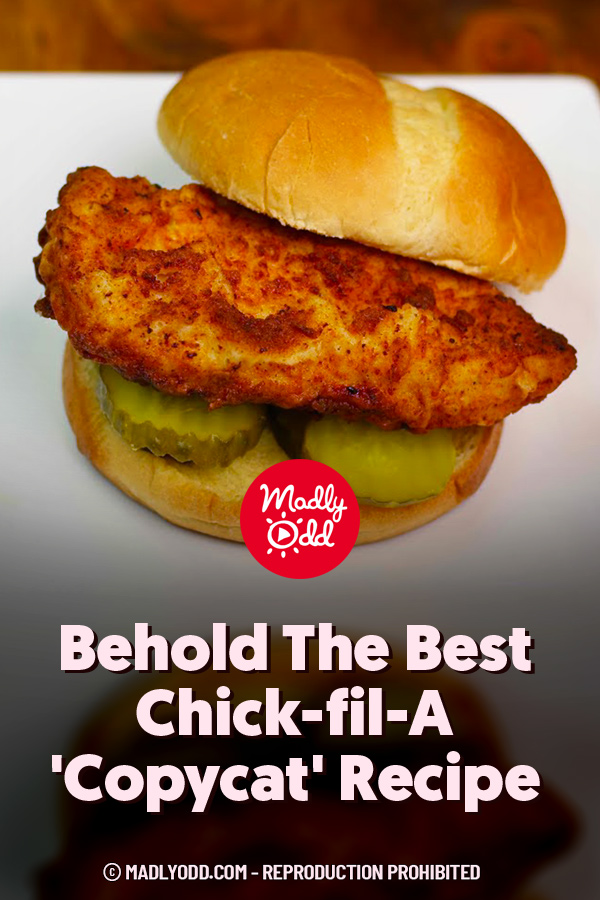