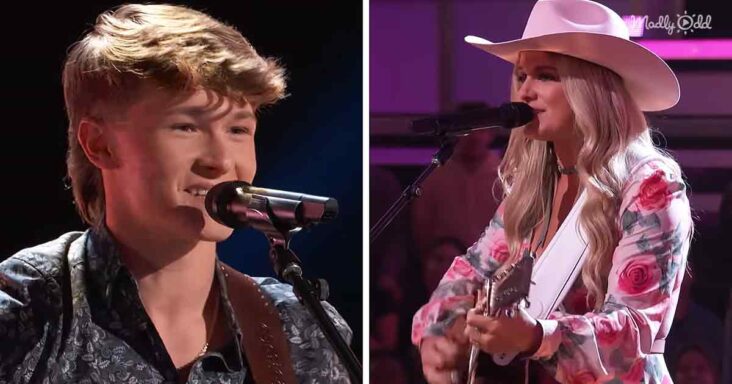 NBC’s hit music competition The Voice has had some fantastic performances. That doesn’t change with Season 21, which featured some of the show’s best country performances that quickly impressed the show’s judges. 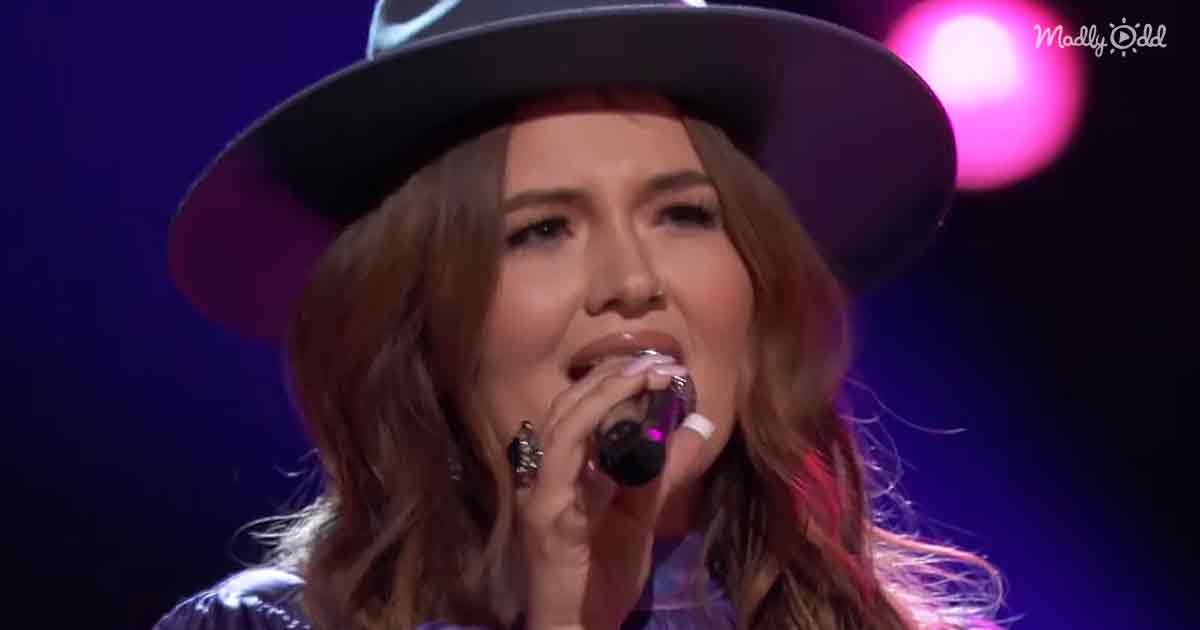 Featuring such performances as Hailey Mia’s extraordinary and beautiful rendition of Kelsea Ballerini’s “Peter Pan,” with audience members cheering and feeling excited for the young performer.

To Jeremy Rosado’s wonderfully sung cover of Rascal Flatt’s “Here Comes Goodbye,” which had the eye of judge Kelly Clarkson. The riveting season of The Voice would also see the beautiful Kinsey Rose tackle “Strawberry Wine.” 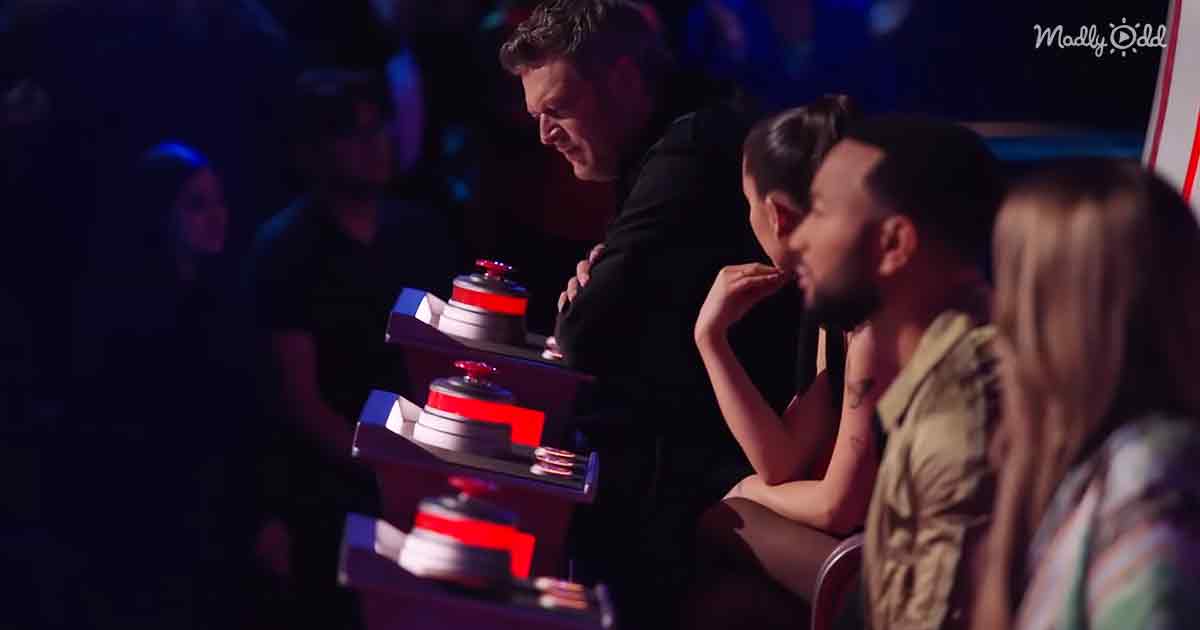 The country genre performances featured on The Voice’s 21st season were exceptional. The show’s judges would often fight over the show’s fantastic talent, with judges Kelly Clarkson and Blake Shelton wanting their fair share of the country crop. 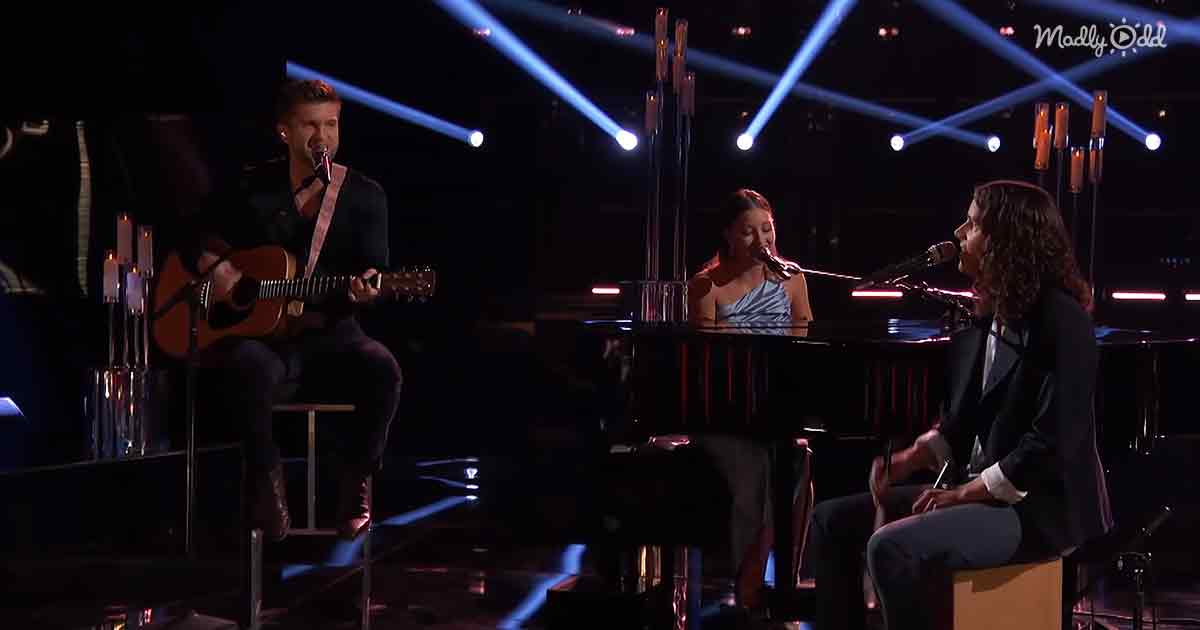 All of the country genre-based performers featured on season 21 of The Voice were terrific, remarkable, and downright performed with their hearts on the stage to impress the show’s judges and its vast audience worldwide.

Bringing country even more into the mainstream limelight is no easy thing to do. Still, the genre is getting the attention it deserves through The Voice, its performers, and the show’s all-star country representatives.