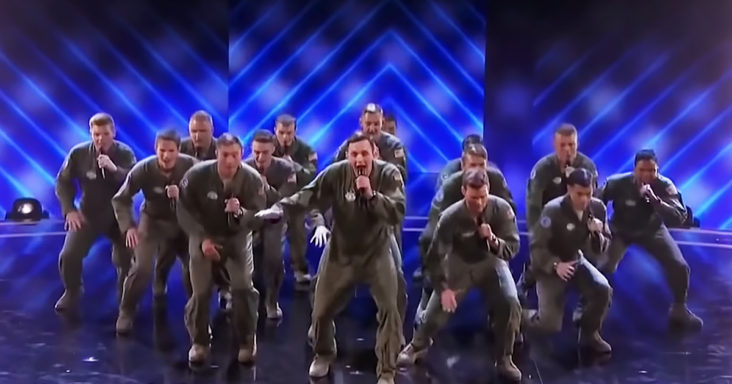 Talent shows always manage to unearth the best undiscovered talent. This top 10 compilation includes the best military auditions from The Voice, American Idol, America’s Got Talent, and Britain’s Got Talent.

Landon Knowlton certainly made an impression on American Idol before he even sang for the judges. He pulled out his Sergeant Major voice and ordered them to do push-ups. After hearing him sing, they voted him through.

Crissy Ashcroft auditioned for The Voice Australia with the song “When the War Is Over” in memory of her time overseas fighting in Afghanistan. She ends up in tears when one of the coaches chooses her. 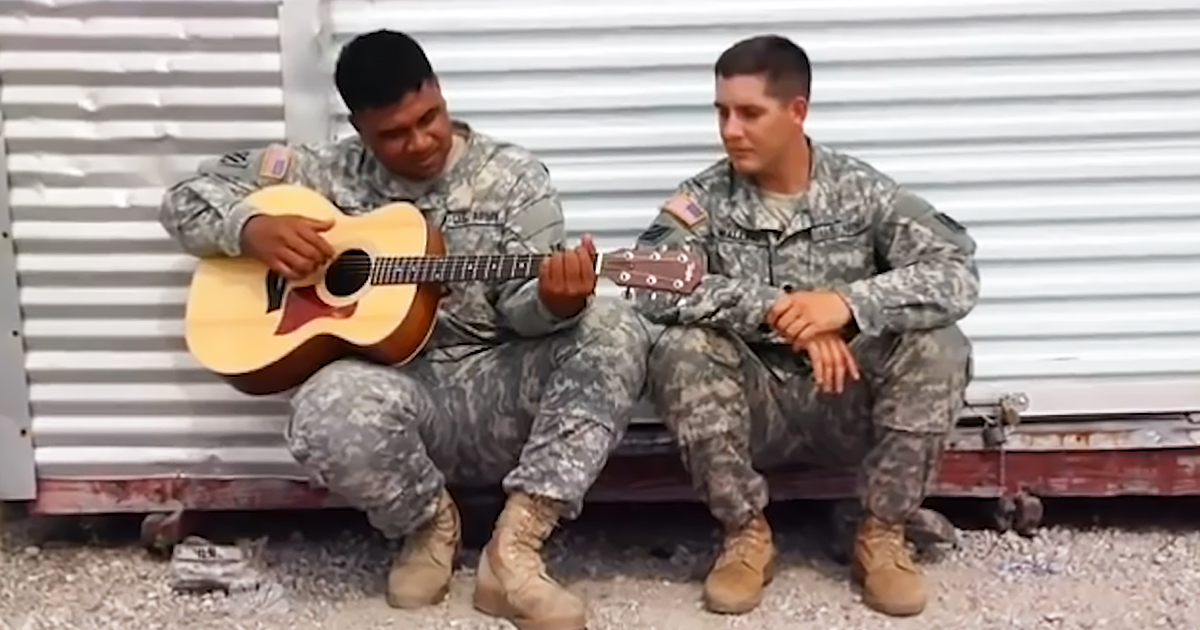 On Britain’s Got Talent, Richard Jones wowed the judges with his magic act that left them wondering just how he did it. Colin Thackery also gave a heartfelt performance in honor of his late wife.

America’s Got Talent attracts the bulk of the military though. Paul Leti and Robert Finley sing their hearts to the audience’s delight. Sal Gonzalez and Tim Poe also display their musical talents after suffering war injuries. 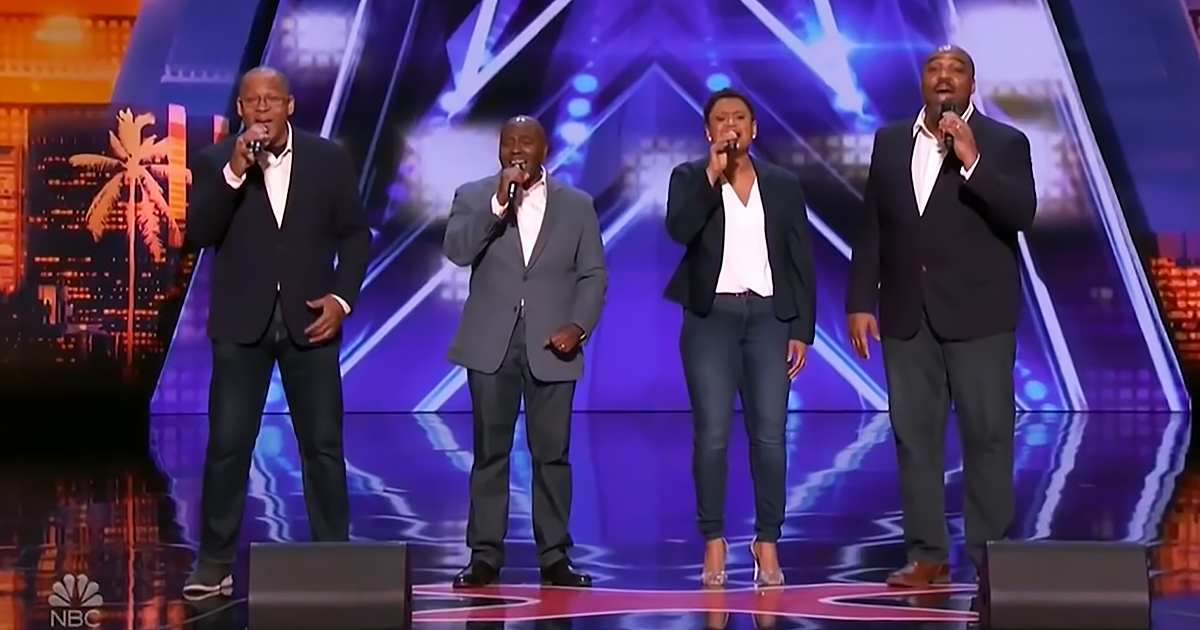 Two other military acts from America’s Got Talent made the top 10 list. Voices of Service, a quartet, sang a stirring song while In The Stairwell gave an epic boy band performance.

Members of the military have so much to give. This compilation proves that they not only put their heart and soul into serving their country but also into staying true to themselves.