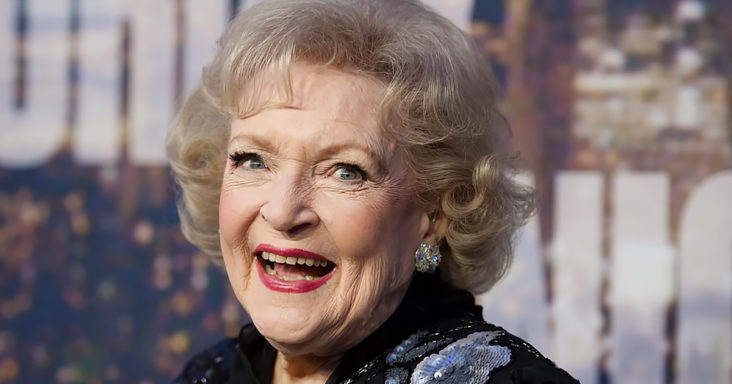 Her career spanned 80 years. She’s been on several hit TV shows, three of them bearing her name in the title. To describe Betty White as a national treasure is no overstatement. 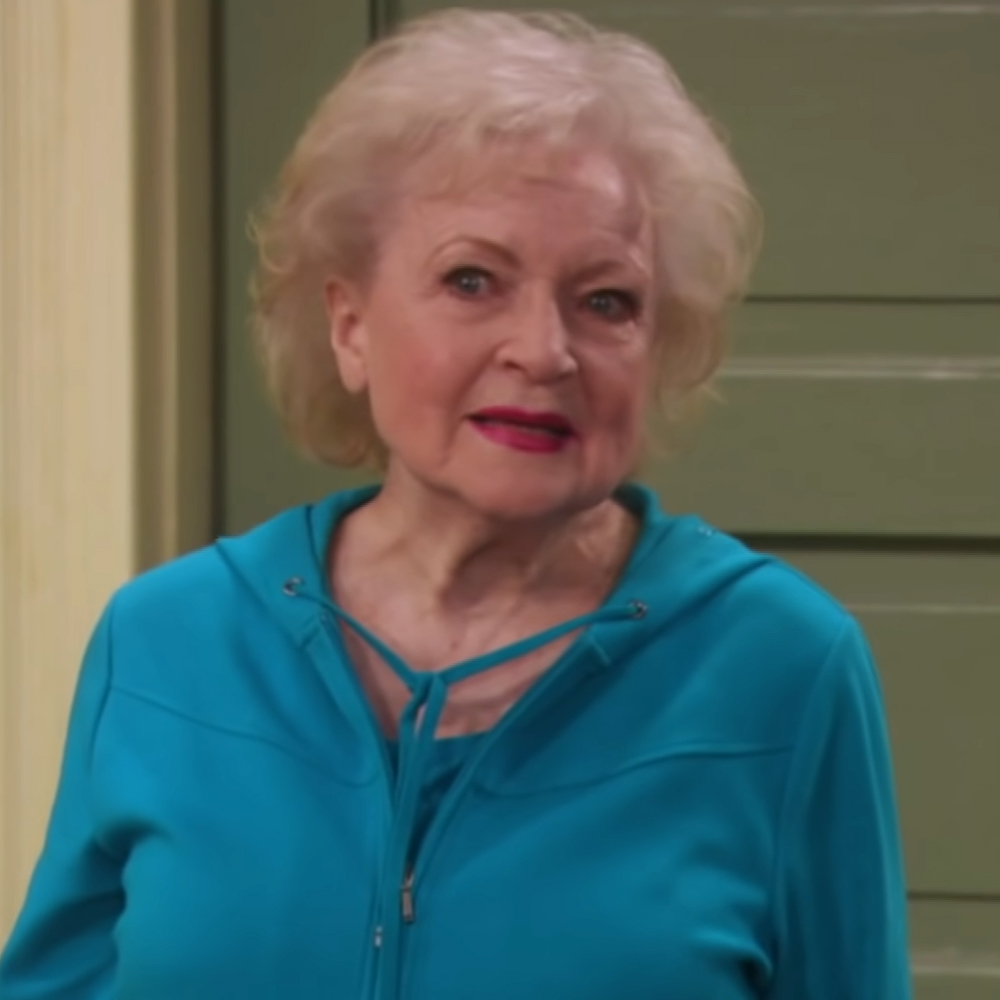 She’s been dubbed the Honorary Mayor of Hollywood and the First Lady of Television for her decades-long career. Betty White starred in numerous sitcoms, playing a different kind of character every time.

On Life with Elizabeth (1951), White portrayed the title character, a housewife who often got into incidents. At the end of every story, the narrator would ask, “Elizabeth, aren’t you ashamed?” At first, White would nod, but then give the camera a devilish grin and shake her head no. 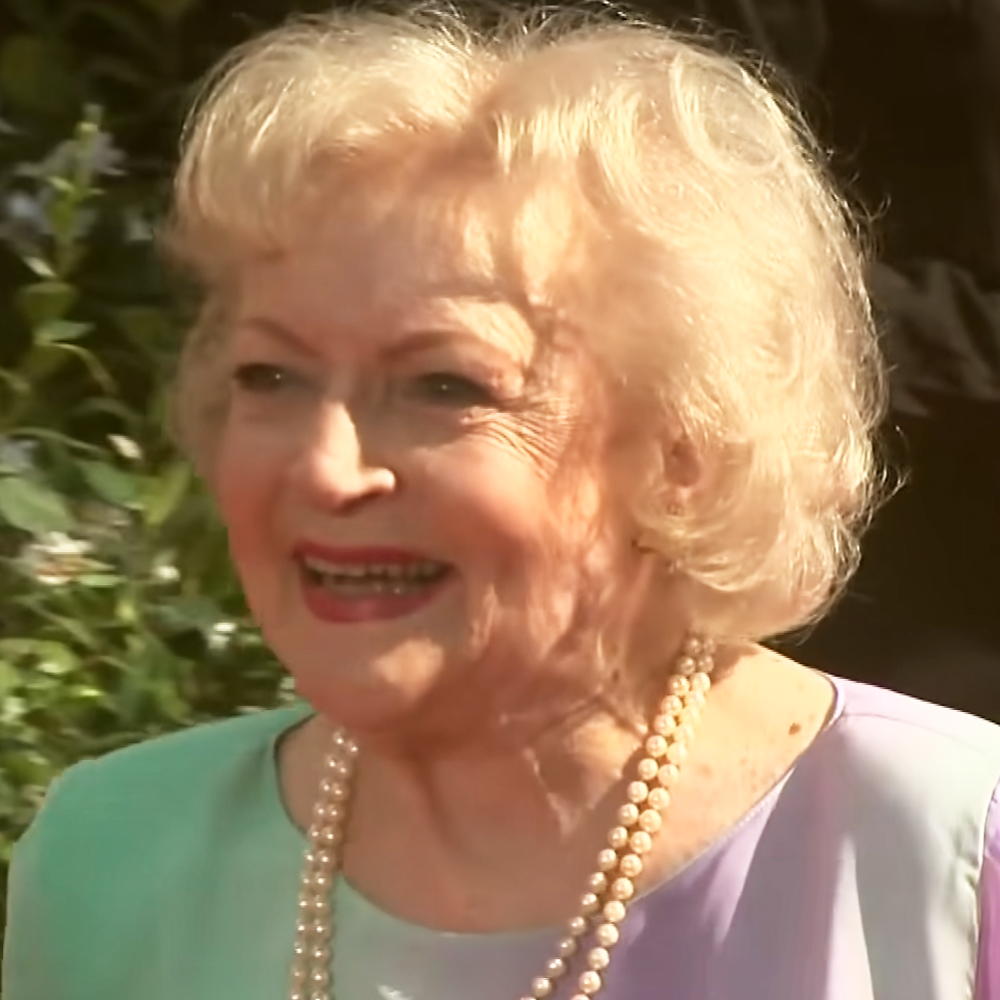 Twenty years later, White joined the cast of Mary Tyler Moore as the man-hungry Sue Ann. Though the character was described as “icky sweet,” the role was a highlight of White’s career.

Of course, perhaps White’s most iconic role was as Rose on Golden Girls (1985). White played Rose as innocent, a little flighty, but incredibly funny. Rose became White’s most beloved character. 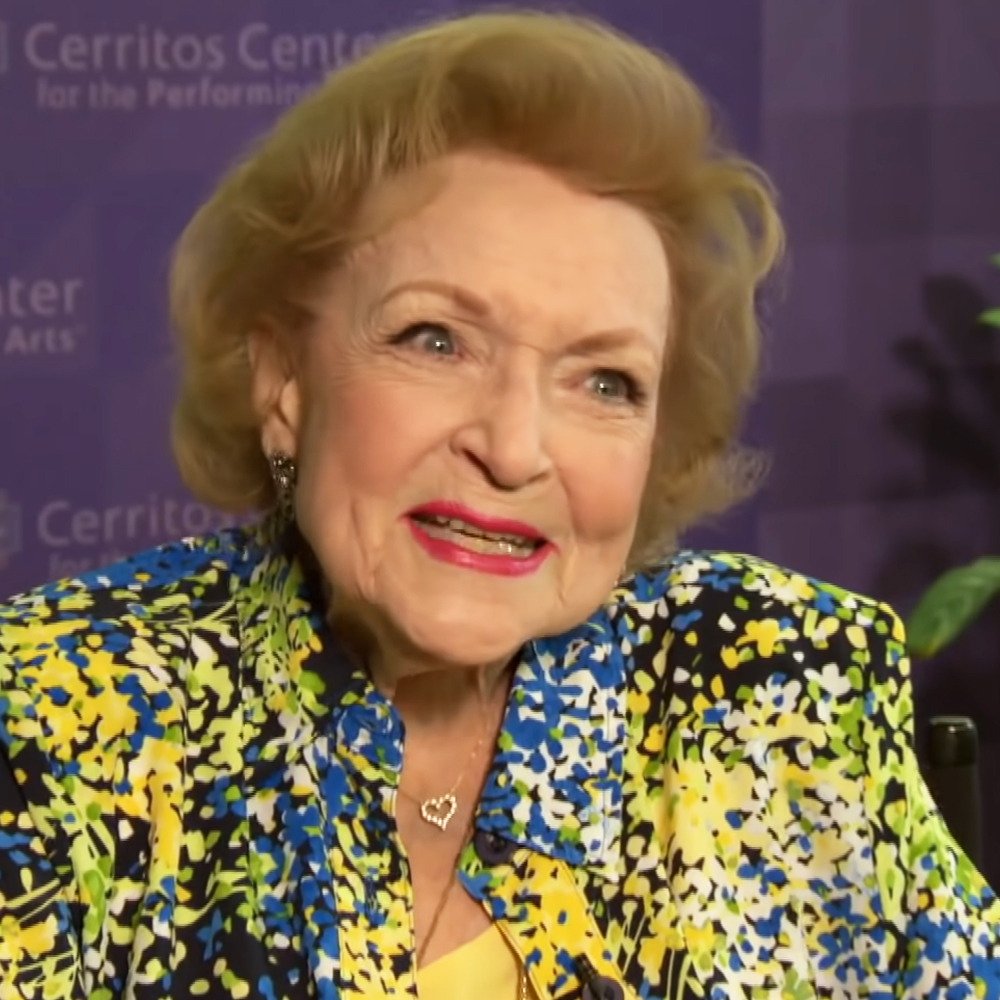 In 2009, White played Ryan Reynold’s grandma in the film Proposal. This role brought about a huge resurgence to White’s career and propelled her back into the public eye. She appeared on Saturday Night Live and snagged a starring role in Hot in Cleveland.

To stay relevant, funny, and charming for over eighty years, it’s clear that White was loveable and held in high esteem. When asked about being the most “remarkable woman” in the business, Betty White responded, “I’m the luckiest woman in the business.” Perhaps her humility allowed her to stay famous and funny for so long. White passed just weeks before her 100th birthday, but she will be remembered for centuries to come.