Gene Kelly’s quick feet, impressive dancing, acting skills, likable characters, and lovely voice made him one of the world’s most famous entertainers for decades. 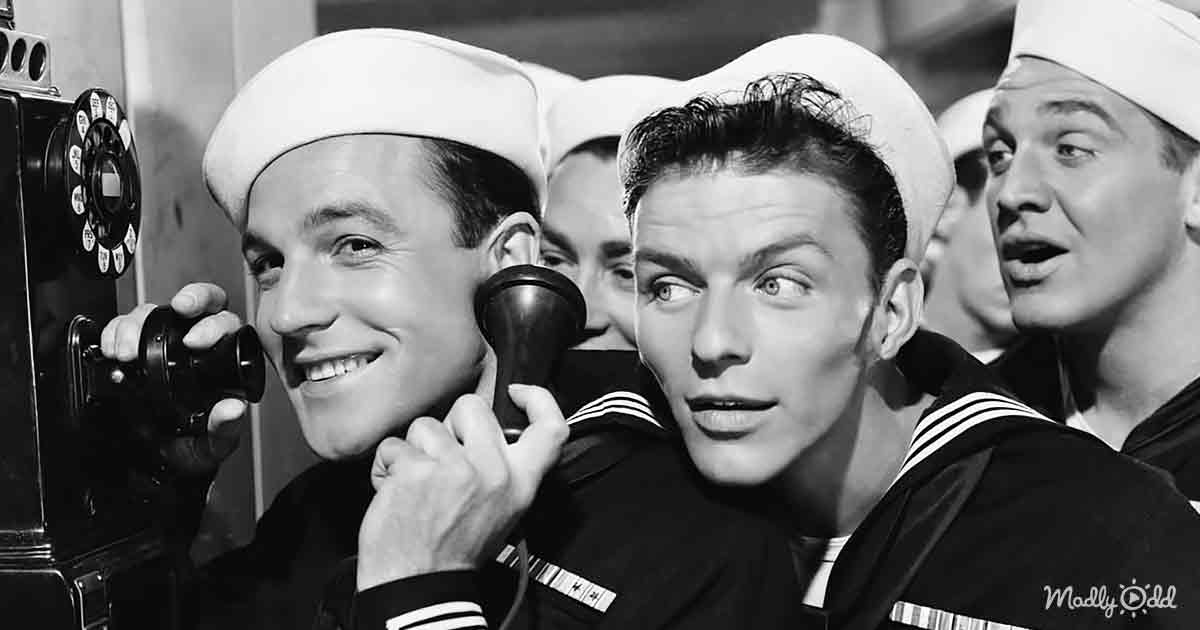 When young Gene was only eight years old, his mother enrolled him in dance lessons; however, he quit almost immediately as the neighborhood bullies were constantly taunting him.

Kelly didn’t return to dance until he was fifteen; by then, he was an athletic young man. When the crash of ’29 happened, Kelly had to drop out of school to get a job and help feed his family. 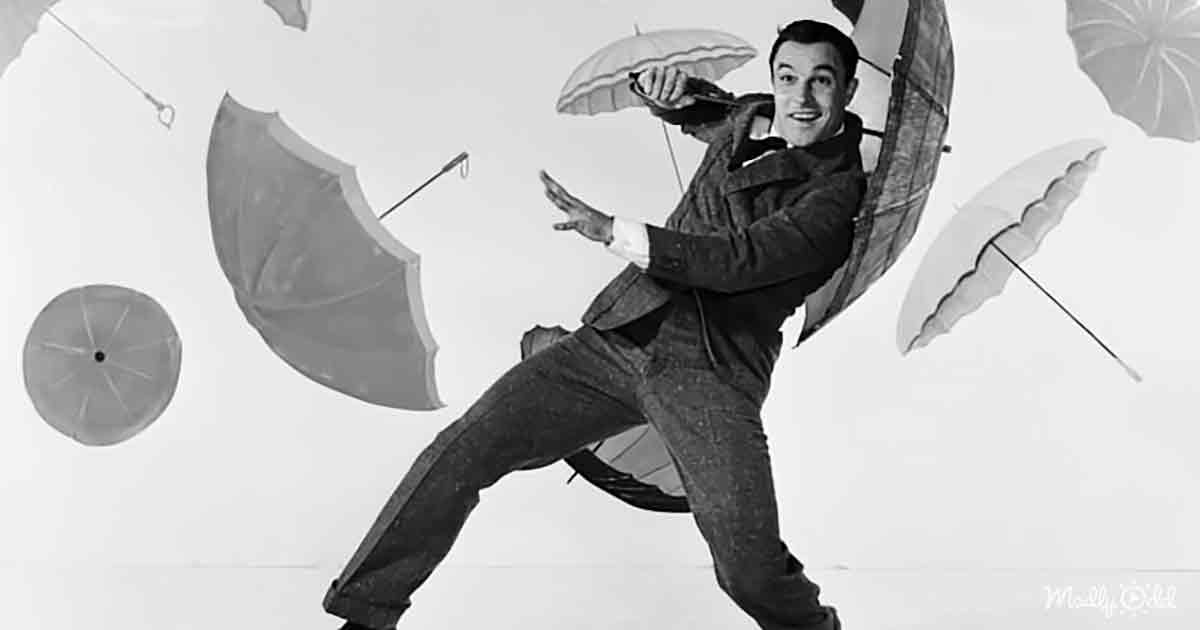 Although he was only seventeen, he did everything he could, including dancing with his brother in local talent contests for the prize money.

When Gene finally returned to his education, he joined a musical theater group for which he continued to direct long after he stopped being a student. His family opened the Gene Kelly School of Dance in 1932, where he taught endless classes, all while performing around Pittsburg at small shows and gigs and going to law school!

However, Gene knew that to truly make it; he’d have to move to New York City. So he dropped out of school and headed to the big apple in 1937 to look for work as a choreographer. 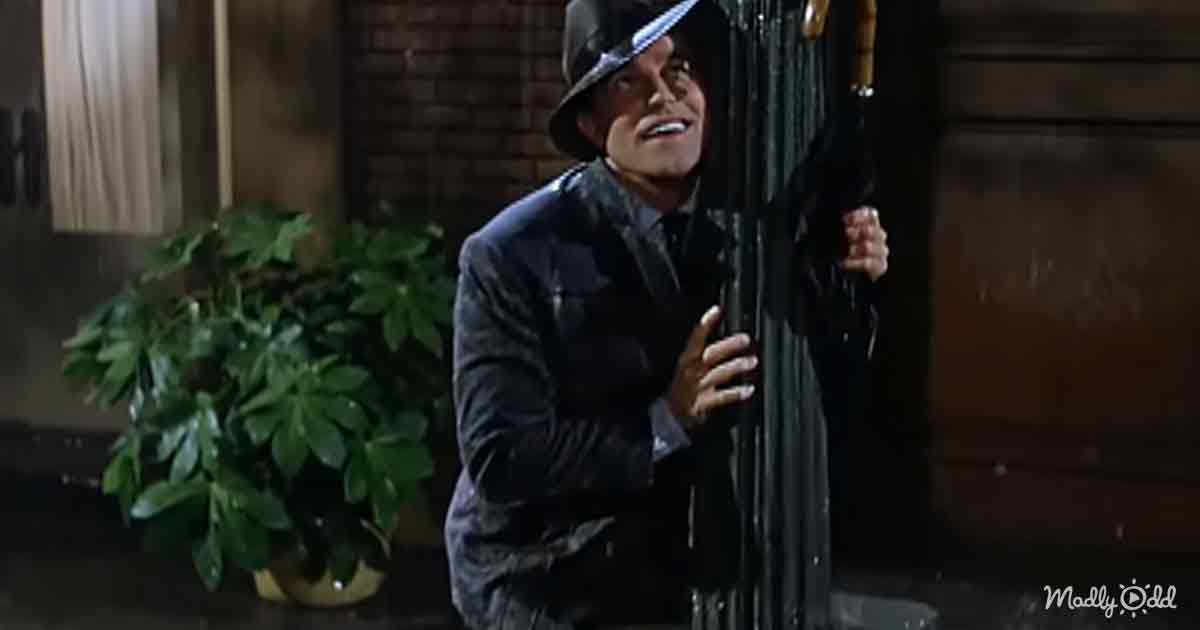 Kelly’s first big breakthrough was in the Pulitzer Prize-winning “The Time of Your Life” in 1939. The same year, he was selected as a Broadway choreographer for Billy Rose’s Diamond Horseshoe. This is where he would meet Besty Blair, and the two would get married on October 16, 1941.

The role that propelled him into stardom would come in 1940 when he received the lead role in “Roger and Harts Pal Joey,” choreographed again by Robert Alton. Offers from Hollywood began to arrive after this, and he left in 1941 to sign with David O. Selznick. 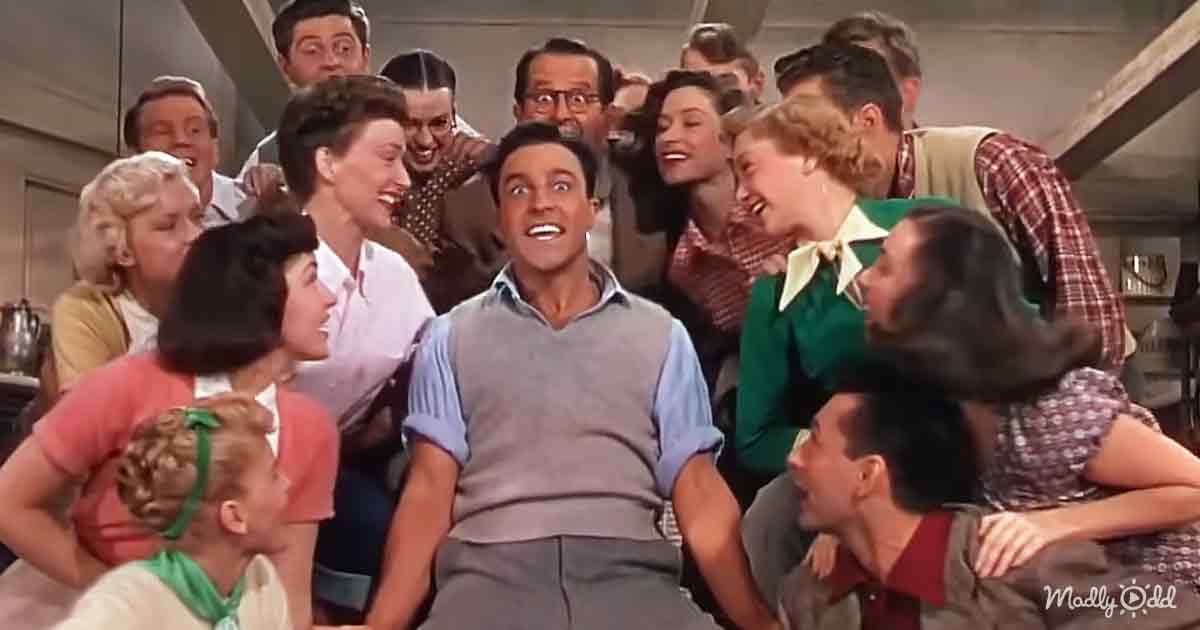 Gene Kelly would have a long and successful career in Hollywood, starting with the motion picture ‘For My Gal’ starring Judy Garland. He then succeeded as a dancer in the 1944 work Cover Girl. The following year Kelly was nominated for the Academy Awards for best actor for his role in Anchors Aweigh.

He was secured as a significant figure in the American music scene with An American Paris in 1951. He went on to direct and star in multiple other films throughout the decade. 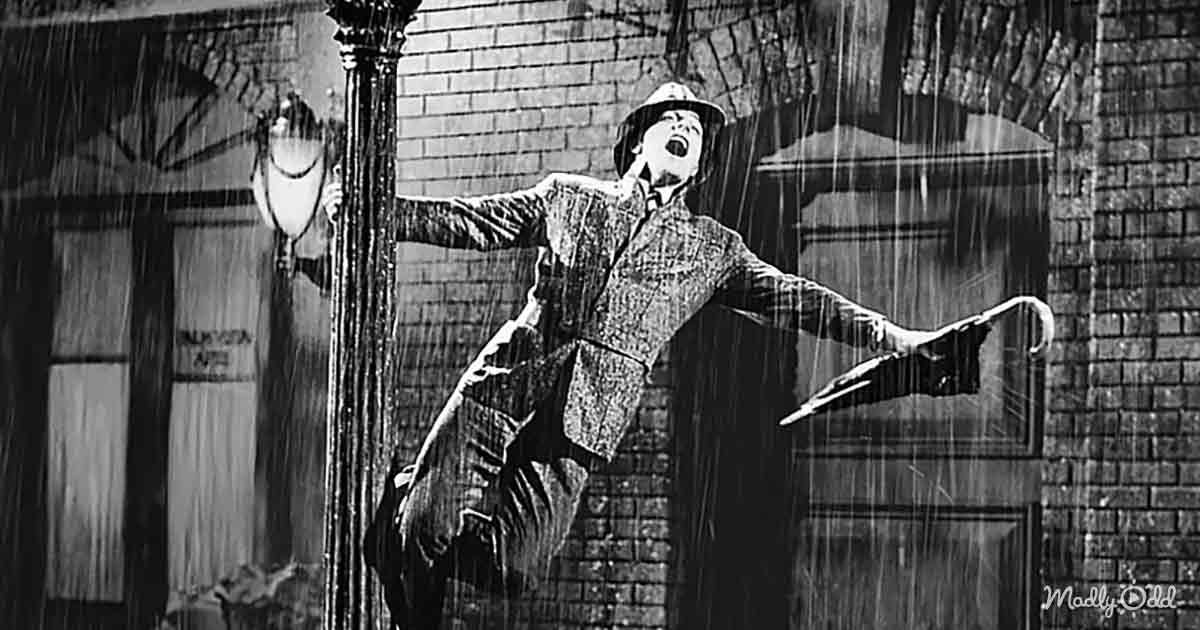 In the early ’60s, Kelly worked as a director for both Universal and Fox, with successful projects such as ‘A Guide for the Married Man” and ‘Hello Dolly’ both received well by critics, and the latter being nominated for seven academy awards, winning three.

On November 6, 1983, he would perform at Londons Theatre Royal for Queen Elizabeth II. His final project in the film was the animated film ‘Cats Don’t Dance. However, it was not released until 1997 and was dedicated to his memory.