Ray Charles is one of the most famous pianists of all time. His career was long and highly successful, and combined with his incredible voice; his music was certainly one of a kind. 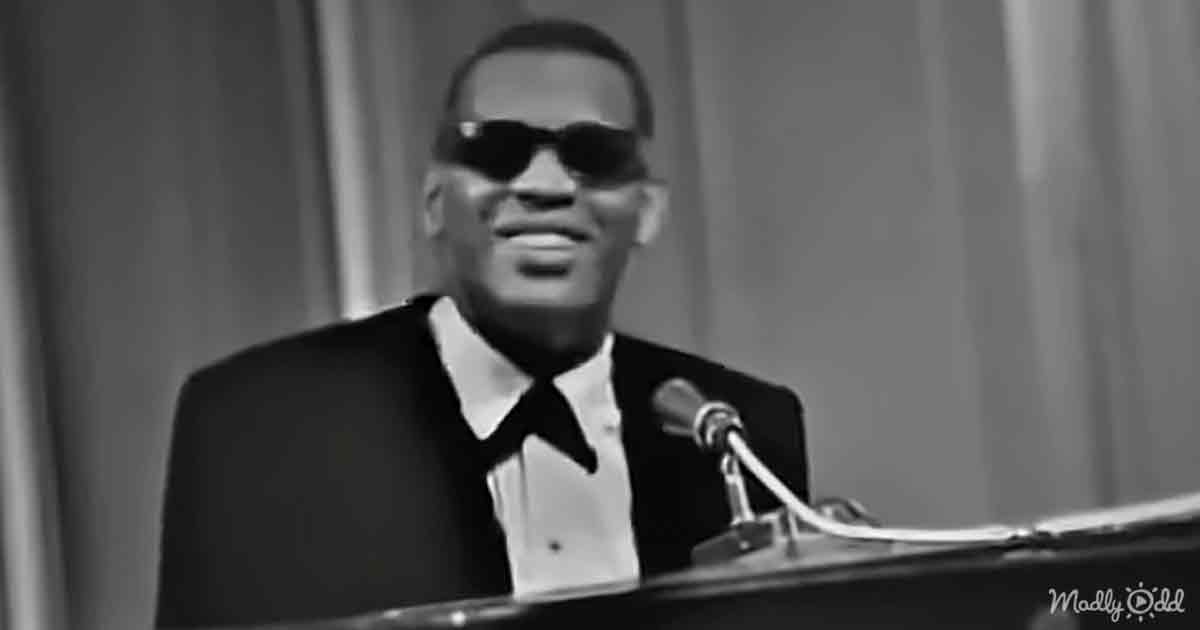 Ray Charles Robinson was born in Georgia on August 23, 1930, and had a tumultuous and impoverished childhood. His younger brother tragically drowned when he was only four years old, about the same time Ray began to go blind.

By seven years old, Ray Charles was completely blind, but luckily, he had started to learn how to play the piano before his sight ultimately failed. His mother, though extremely poor, wanted what was best for her only surviving son and sent Ray to study at the Florida School for the Deaf and the Blind in St. Augustine from 1937 to 1945.

While in school, he learned to read braille music, which for the piano, required the pupil to read with one hand and play with the other, switch and learn the counterpart, and then put the two together. 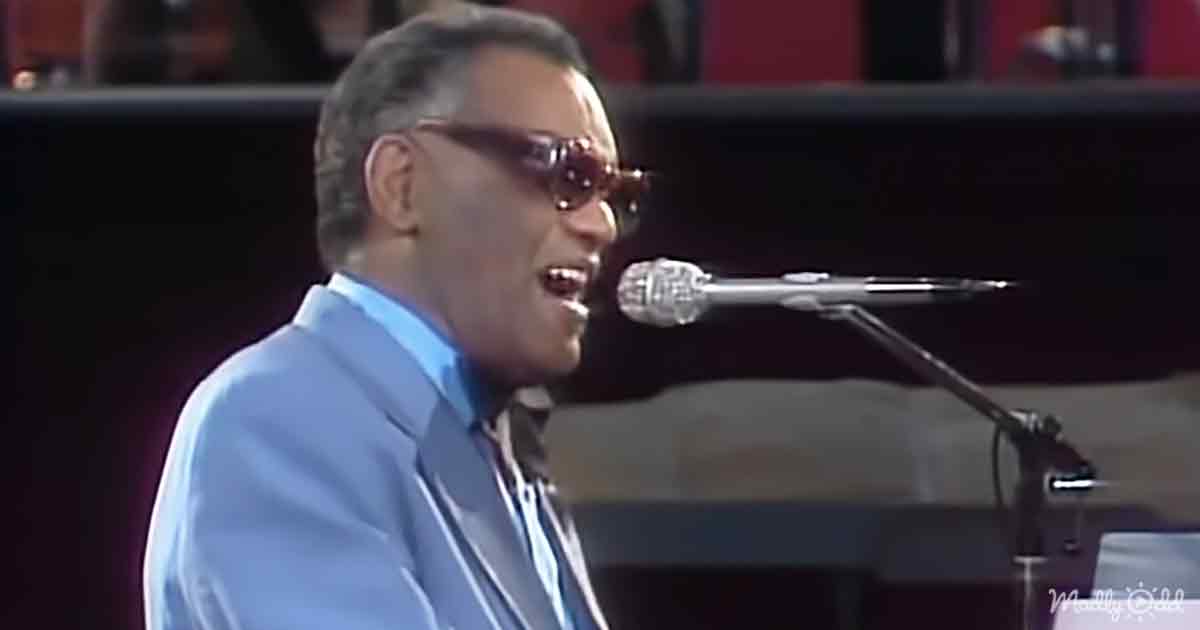 It was challenging, but Ray was dedicated to his passion for the keys, and his talents were quite evident early on.

His beloved mother died when he was only fourteen, leaving Charles without a family. He did not return to school after her death but instead decided to try his luck at a music career.

He moved to Jacksonville, Florida, joined the musician’s union, and began practicing the piano in the union hall as he could not afford one himself.

Ray’s early music was influenced strongly by Nat King Cole, and although he did succeed in his performances and was even able to record several singles from 1951-1952, he was not yet a household name.

The song “Confession Blues,” recorded with his band McSon, was Charles’ first top-charted hit, and on the back of that success, Ray Charles moved to Los Angeles. 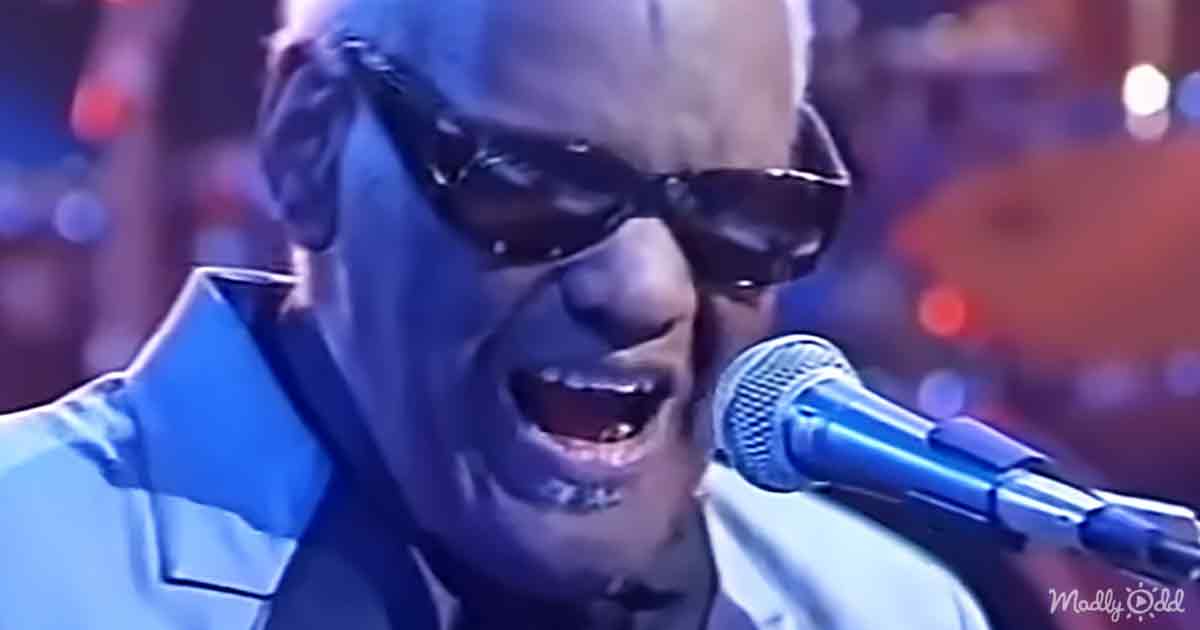 Throughout the beginning of the 1950s, Ray continued to release hit after hit while contracted with Atlantic Records. While the world seemed to love all of his songs, everyone was hooked when “I Have a Woman” aired on the radio!

Over the next two decades, Charles’ success continued to grow, and the musician won a Grammy for his song “Georgia On My Mind,” and his songs stayed at the top of the charts until the end of the 1970s.

He spent the following years creating collaborations with some of the biggest names in music and continued to perform live until 2003.

Ray Charles passed away in 2004; however, he will certainly never be forgotten as one of the most talented musicians of all time!