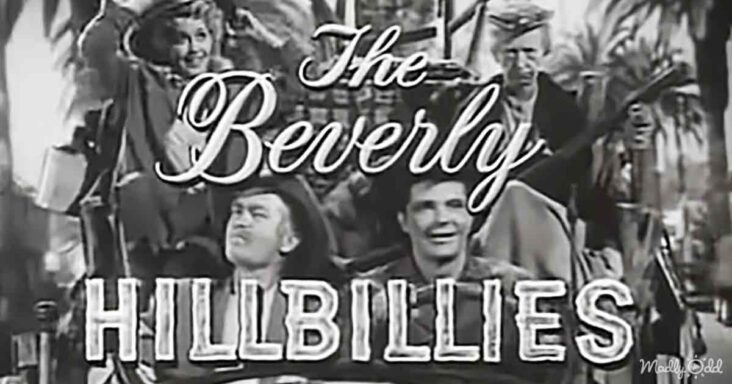 The Beverly Hillbillies is an American sitcom that follows the lives of a once poor, backwoods family from the hills of the Ozarks, who, after striking oil on their land, move to the lavish Beverly Hills of California. 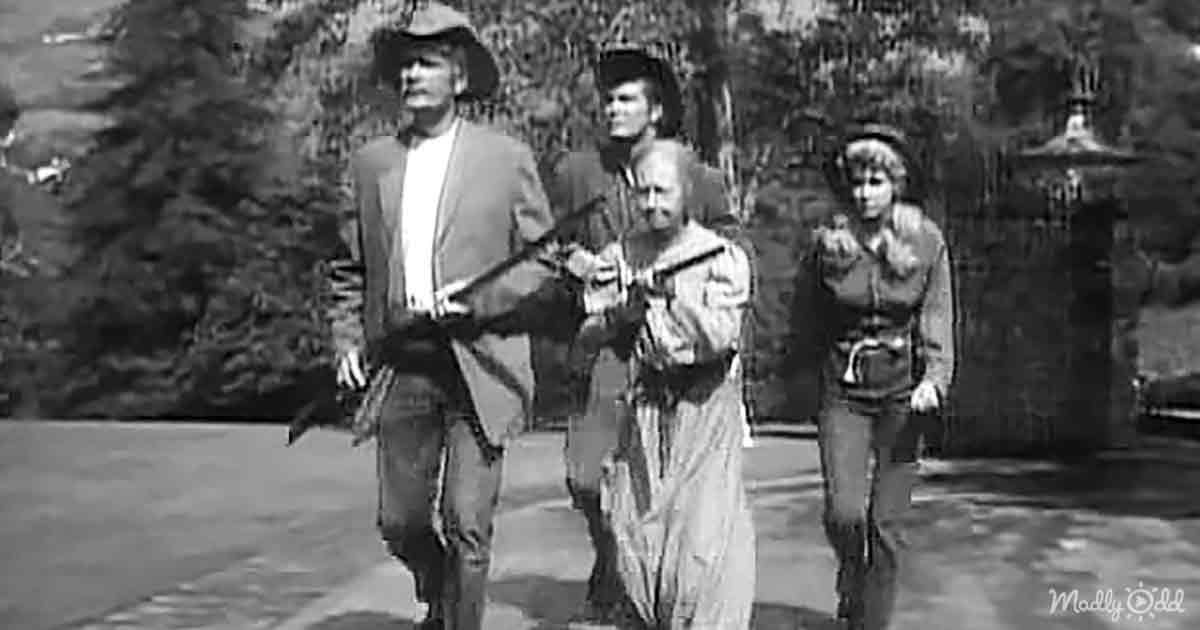 The show first premiered on CBS on September 22, 1962, and ran for an impressive nine years until 1971. The show was created by Paul Henning and produced by Filmways, which released a remarkable 274 episodes.

The show is set around the Clampetts family, a nouveau riche hillbilly family who moves to Beverly Hills and shakes up the privileged society with their unpredictable way of living. The family’s cast comprises Buddy Ebsen, Irene Ryan, Donna Douglas, and Max Baer Jr.

The Clampett brought an unsophisticated and minimalist lifestyle to the lucrative and self-obsessed superficial communities of the Hills. They move into a mansion next to banker Milburn Drysdale and his wife, Margaret, who has zero tolerance for the Clampetts.

The stories revolve around the Milburn Drysdales’ outlandish attempts to keep the Clampetts’ money in the bank and his wife’s efforts to rid their neighborhood of the ‘Hillbillies.’ Cultural misconceptions lie at the core of the sitcom’s humor. 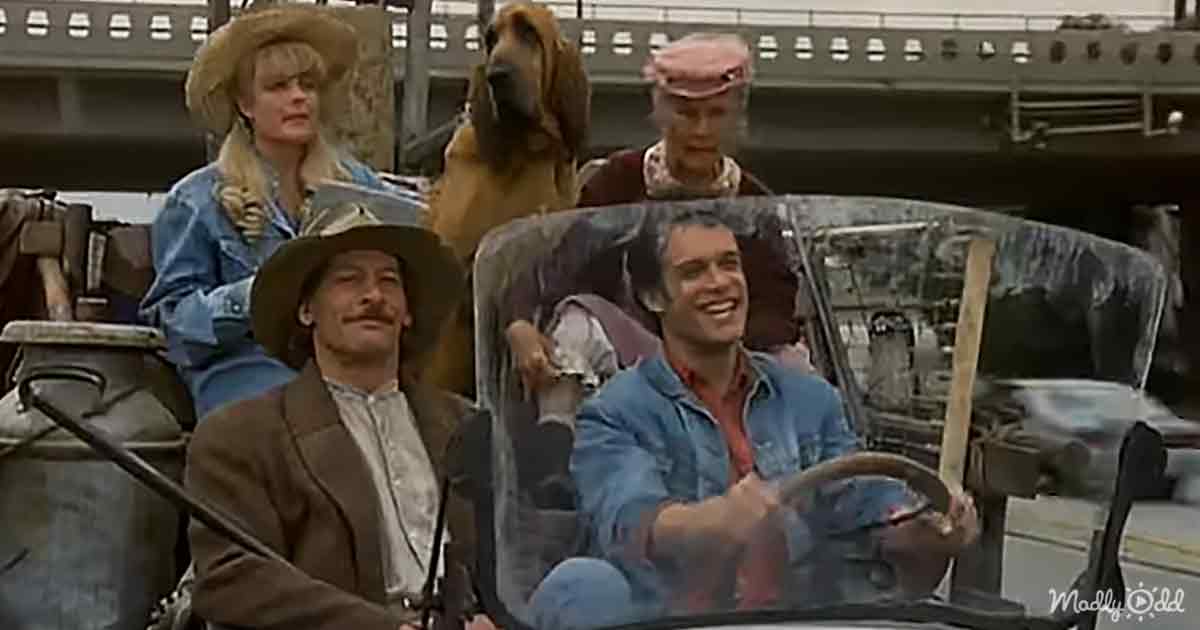 While the show didn’t receive the best response from critics when it first aired, some eventually warmed up to it. The expert critic Gilbert Seldes states, “The whole notion on which the Beverly Hillbillies is founded is an encouragement to ignorance, but it is funny, what can I do?”

Regardless of the critics’ opinions, The Beverly Hillbillies was a massive success in the Nielsen ratings, ranking among the top 20 most-watched television sitcoms for eight of its nine seasons, securing the #1 spot as series of the year during its first two seasons.

Sixteen episodes remain among the 100 most-watched television episodes in American history, showing us that the family earned their place in American hearts thanks to their authentic humor and simplistic living among the rich and famous. 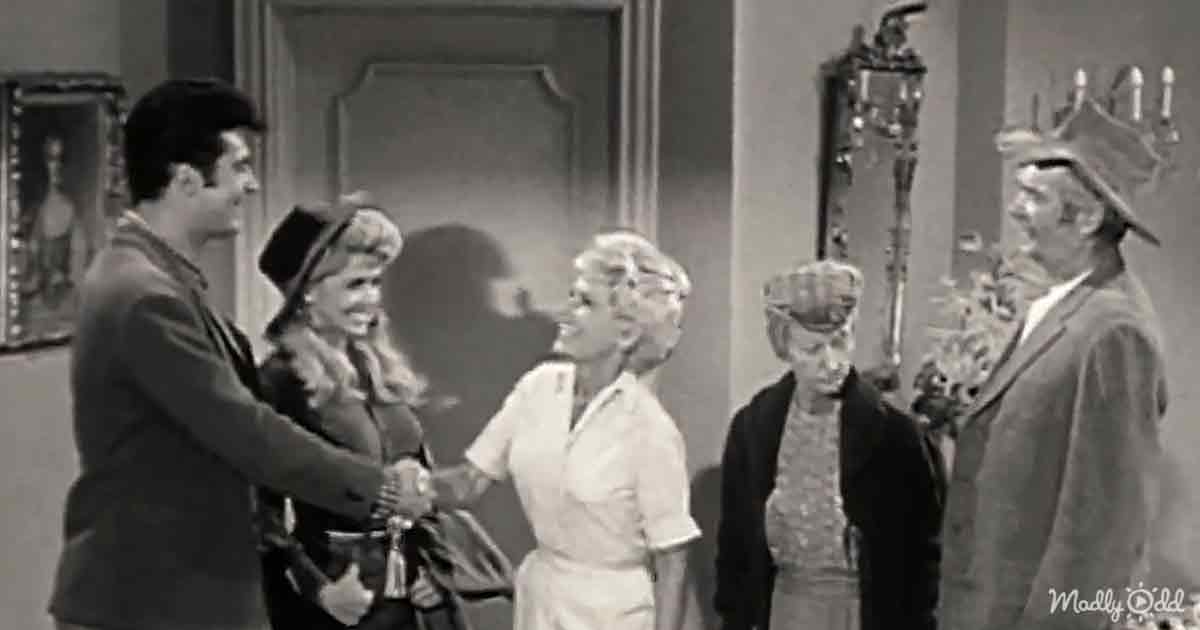 The show was eventually canceled in the spring of 1971 after the CBS Network decided to refocus its schedule on new urban-based shows after pressure from advertisers seeking a more sophisticated audience.

The show accumulated seven Emmy nominations during its nine-year run time and has remained a popular syndicated show that’s still in rotation today.

The show was eventually adapted into a film by 20th Century Fox in 1993, although it never achieved the same humor nor the recognition that the show achieved in its nine seasons.

The Beverly Hillbillies has become a supreme television classic that often asks the viewer the question: if we discovered the oil and became rich, would we have lived any differently?

The Clampett family has become one of America’s favorites. The show has stood against the test of time to remain a CBS classic to this day. 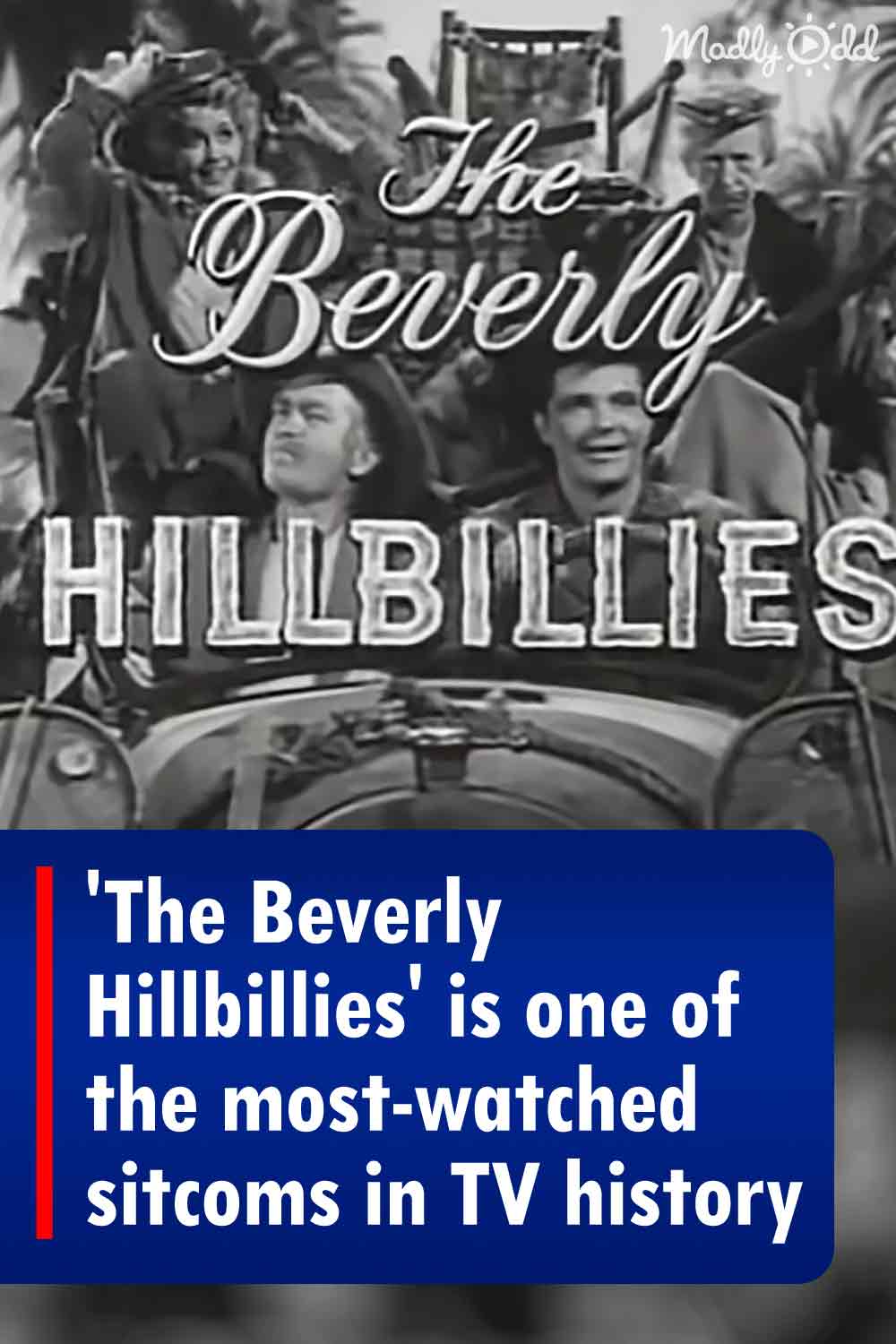