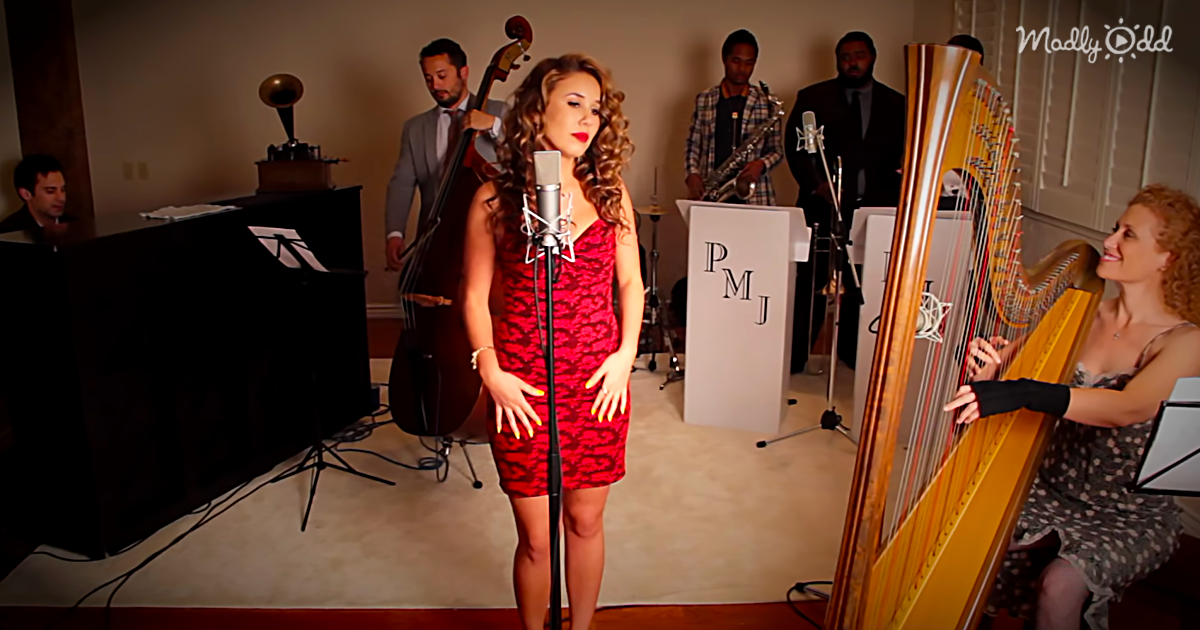 Cover stars with a distinctly vintage appeal, Postmodern Jukebox call on the vocal skills of Haley Reinhart to create a jazz cover of ‘Lovefool’ that’ll have you jiving along from the start. The Cardigans nu-disco hit blew fans away around the world, but no one would have expected a version like this.

A 90s classic is taken through a timewarp and transformed into a contemporary 40s track that has never sounded better. With its Sinatra-esque spin and big band touches, this is a song that you’ll want to hear over and over again. Hear that sound subtly in the background? Yes – it’s a harp! Originality & swing like this is hard to find.

Haley Reinhart’s vocals combine with the jazz skills of Postmodern Jukebox for a song that is so good that it’ll be stuck in your head. Don’t worry. With a catchy tune & pure vocals like that, you won’t mind the sound of these sensational stars reminding you to go find more of their music.