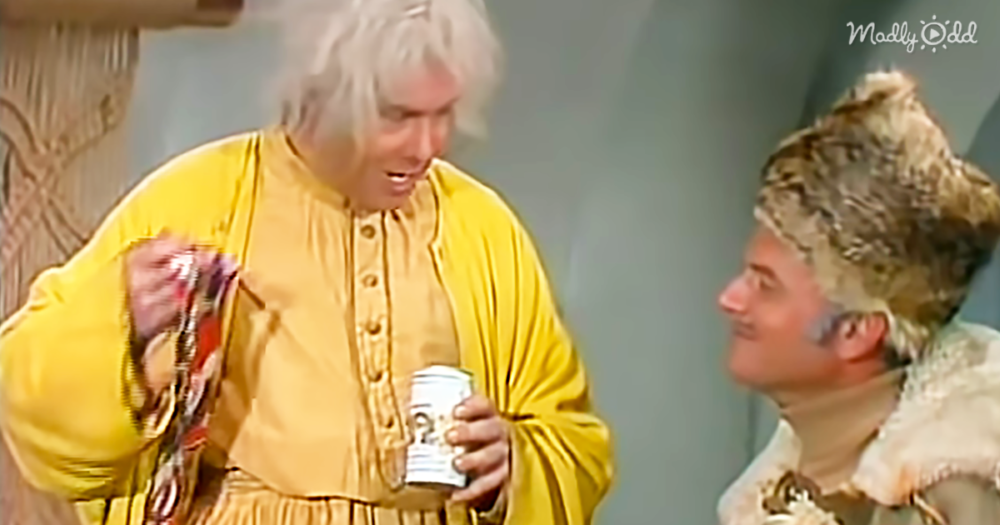 In this hilarious sketch from The Carol Burnett Show, Tim Conway and Harvey Korman spoof the then-hit movie “Lost Horizon.” It is best remembered as the origin of Shangri-La, a fictional utopian lamasery located high in the mountains of Tibet.

An English diplomat finds inner peace, love, and a sense of purpose in Shangri-La, whose inhabitants enjoy unheard-of longevity. It’s a beautiful movie, a classic, and I’m sure you remember it now. After Journeying far and wide, an Englishman played by Harvey Korman finally arrives at his destination, a place called Shangri La. He first comes across an ancient monk — or rather “The Oldest Monk,” played by the irascible Tim Conway. You know where this is going already, don’t you? 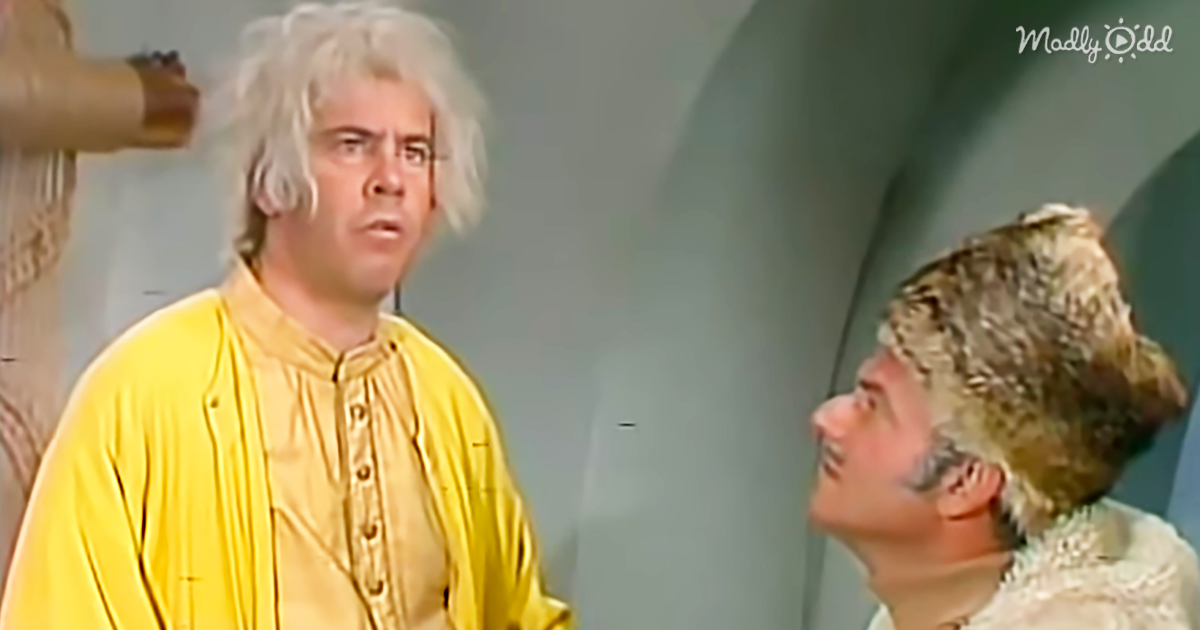 This is comedy gold, plain and simple. Harvey asks the old man what’s the secret to happiness and long life and waits for Tim Conway to answer. Tim reveals the secret to a long life is meditation, and drinking a special elixir given to him by a goddess. He also explains what it’s like to live in the peaceful city of Shangri La.

Tim Conway’s character also stresses the importance of living with nature. Also, how once you enter the fictional city, you no longer have to conform to society. That’s a dream for most of us, I’m sure. But first, the Englishman must be dressed the part; he must wear a tie to enter this city. This is why we love Tim Conway so much, and poor Harvey. He could barely contain himself. You could see that smile start to break.

This hilarious clip brought many people back to those simpler times we all remember. One viewer stated, “I saw this last night and howelled! Moments like this remind me of those wonderful Saturday nights we all got together and watched Carol and the gang. Those were the days.”. Many other viewers left comments like, “Greatest comedy duo ever!” and I think after watching the clip, anyone would have to agree. Ending with one last joke and a round of applause, these two once again made America laugh. 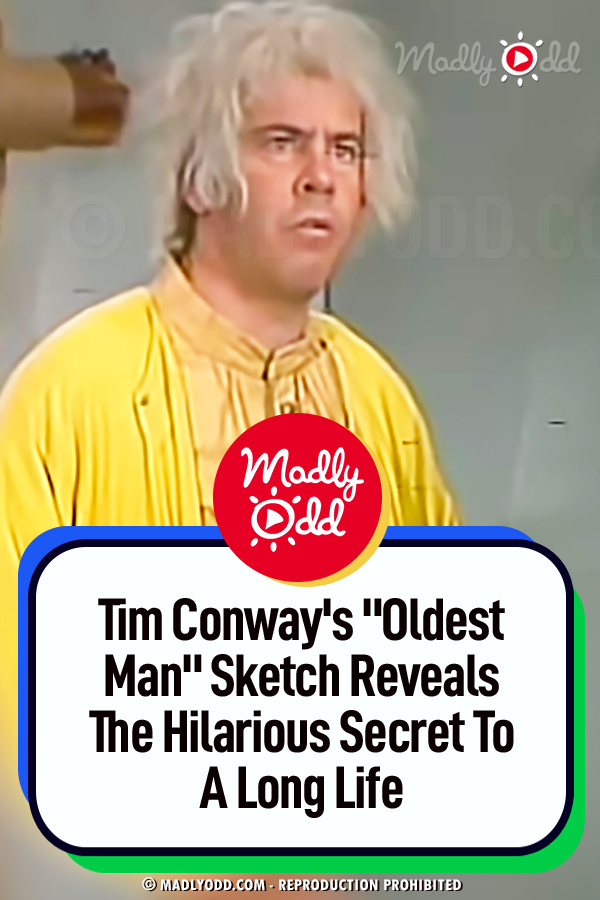