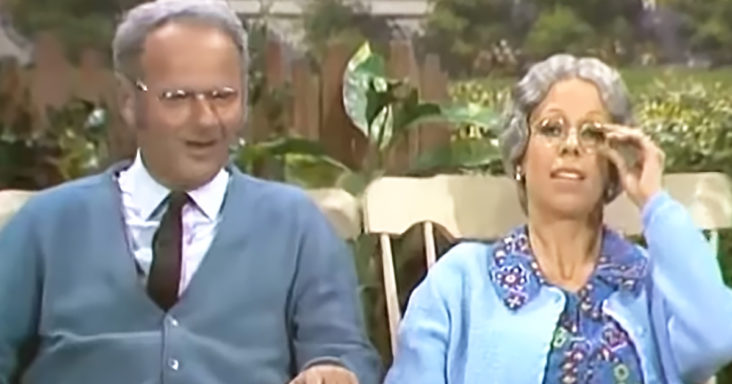 ‘The Carol Burnett Show’ never fails to make us laugh. In this skit, Carol Burnett and Harvey Korman play an old married couple whose banter will leave you in stitches. 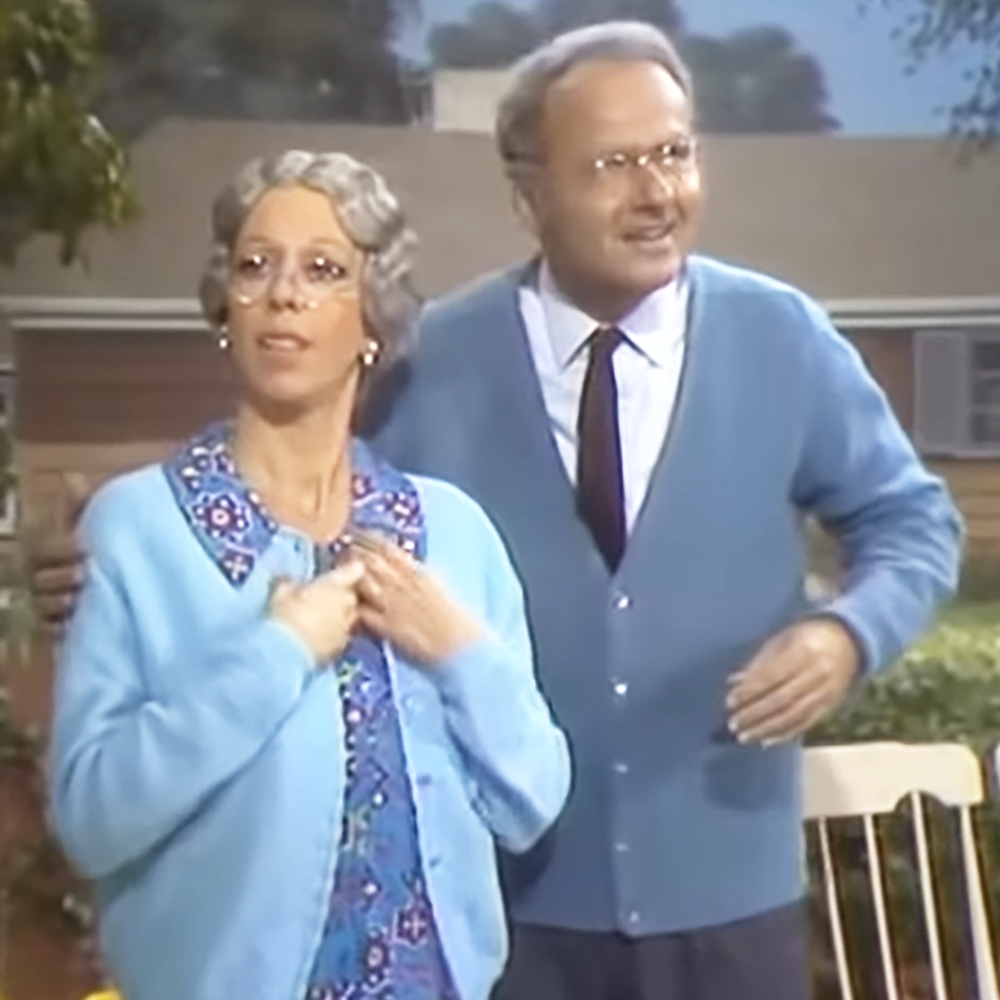 Korman and Burnett shuffle onto their back porch. Burnett pushes the slow-moving Korman into his rocking chair and then prepares to take a seat herself as Korman gets the chair rocking for her.

He tries to play coy with her as Burnett visibly bites her lip, trying hard not to laugh. She comes back with her own sassy remarks that make Korman smirk. 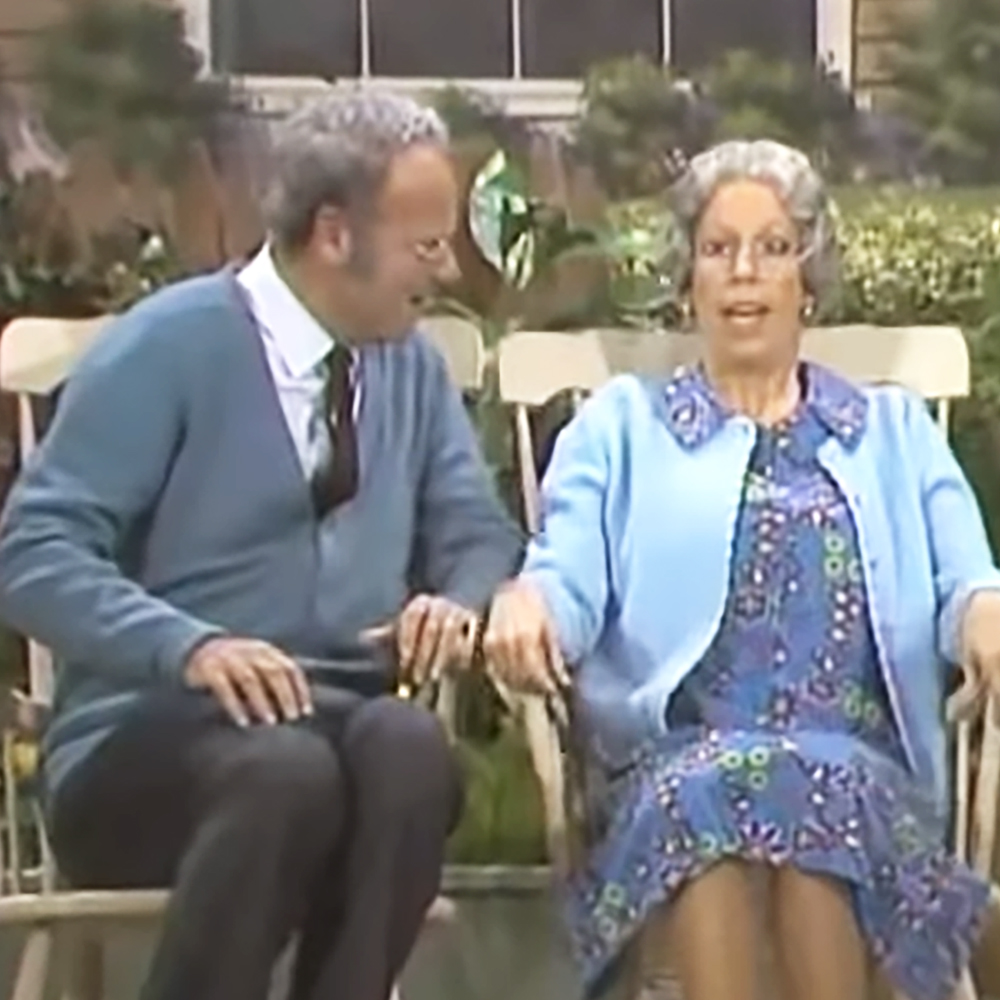 Burnett retorts with a jab at the nurse, who Korman is enthralled with. Burnett practically throws herself at him when the doctor arrives while Korman tries to get in between them. 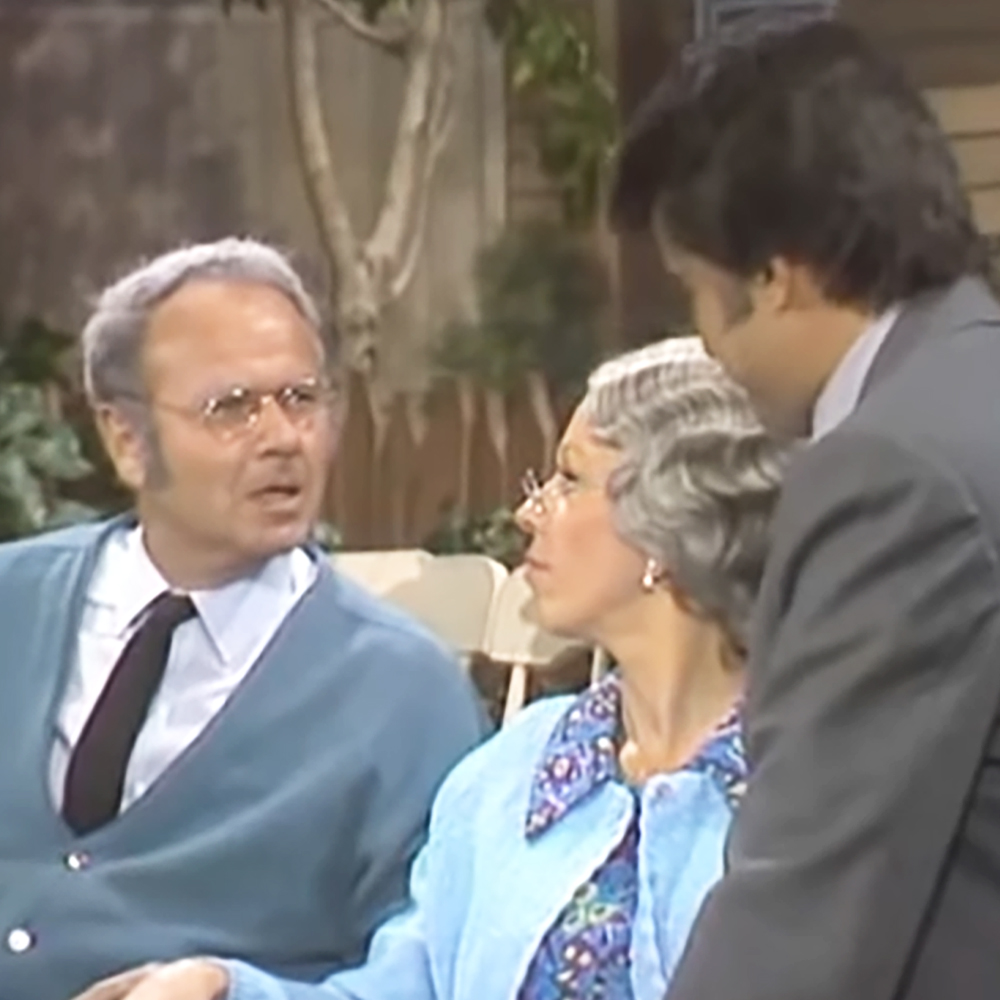 They leave you laughing with a suddenly faint Burnett being swept up into the doctor’s arms to be carried to her bedroom. Meanwhile, Korman is left to fend for himself.

‘The Carol Burnett Show’ is notorious for delivering the laughs. In their “Old Folks” skit, they not only make the audience laugh but manage to make each other chuckle too.