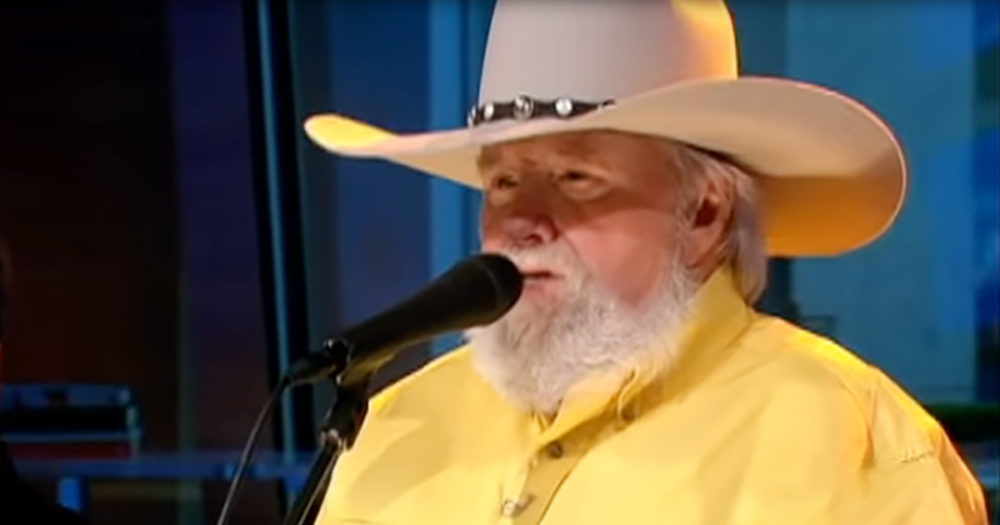 “The Devil Went Down to Georgia” is a legendary country song performed by the Charlie Daniels Band. The band originated in 1970 and were well known for their southern rock-style albums. Even people who are not country music fans have heard this song.

In this video, the Charlie Daniels Band performs the iconic song live for CBS. The fiddle, which should be the highlight of the song, is a little drowned out by the sound of the drummer. However, the energy is still loud southern rock.

The song, if you haven’t heard, it is about a fiddle battle between “Johnny” and the devil. If Johnny wins, he gets the devil’s fiddle made of gold. If the devil wins, well, then he gets Johnny’s soul. Both Johnny and the Devil rosin up their bows.

An epic fiddling battle ensues. The band then plays the most iconic stream of notes to ever come out of a fiddle as they each go head to head! Ultimately, Johnny bests the devil, who knows when he’s been beat and turns and leaves! Johnny got to keep the golden fiddle too.