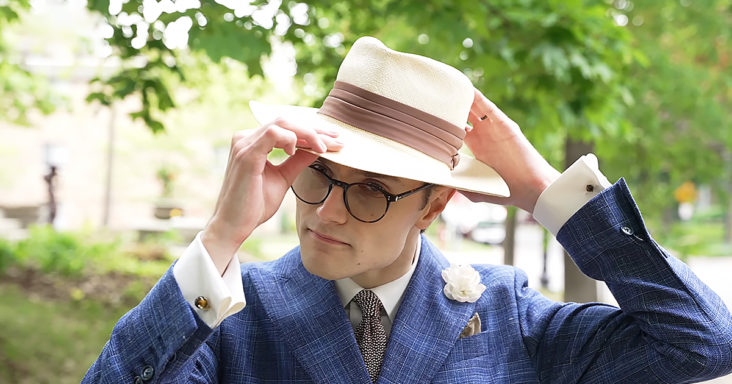 It is not often that people stop to wonder why men are not wearing hats anymore. What happened to the fedora, trilby, homburg, straw boater, and the tophat, to name a few? 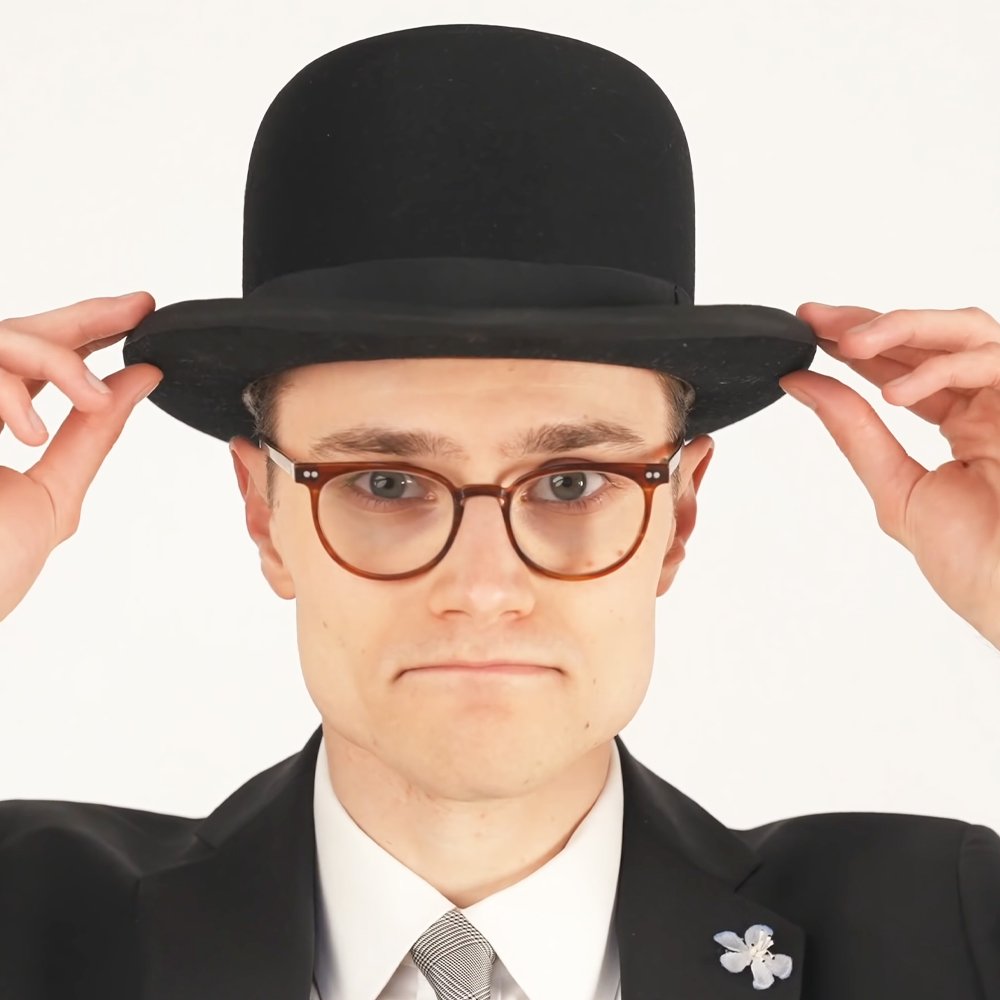 A popular video from the famous Gentleman’s Gazette investigates the reasons why men are not so fond of their hats as they used to be. This video is growing in popularity and has been seen by over 1.2 million people.

Today, we mostly see men wearing baseball caps, and then they are not even worn the way they were designed to be worn. It is very seldom that you would see someone wearing another type of hat. 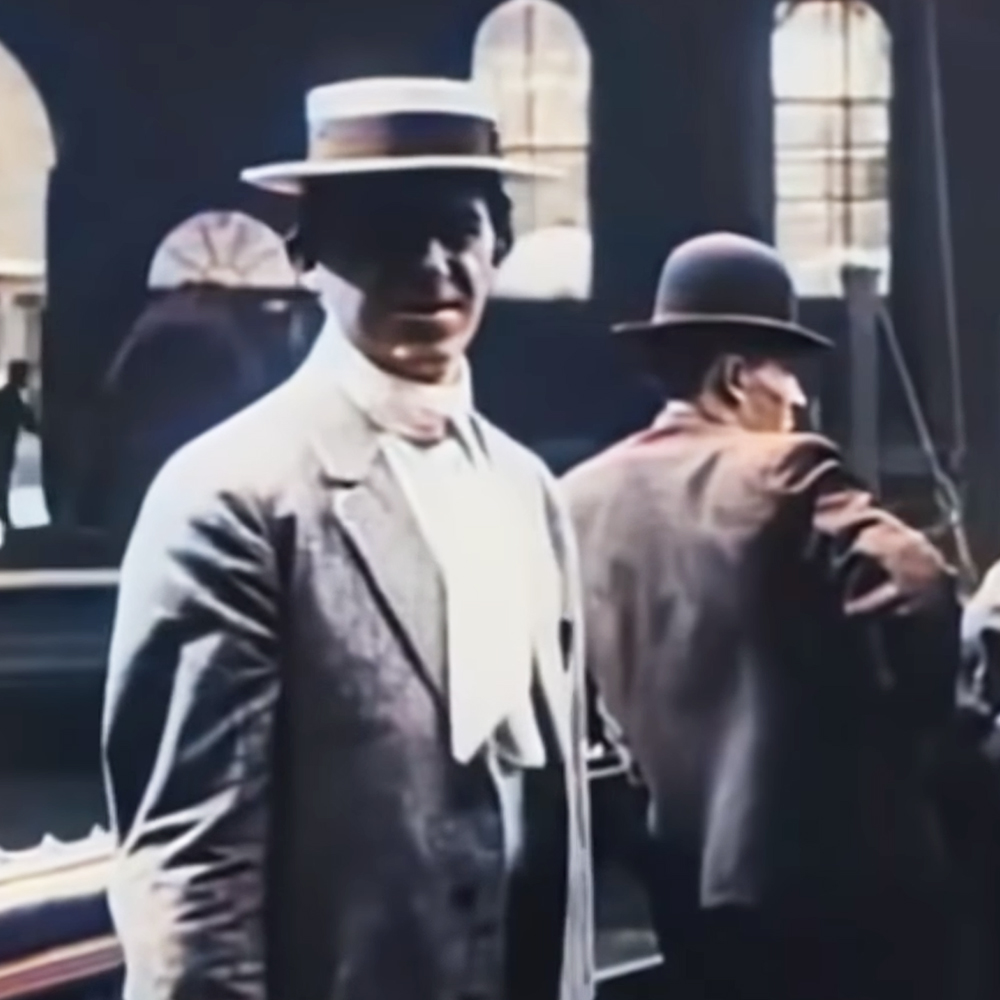 In this video, the publisher explores the history of hats and the socio-cultural and economic reasons why hats are not as fashionable as they used to be. One of the reasons is very easy to understand and does not need a lot of explaining.

Think of your favorite 1950s film. Now imagine the protagonist driving in his car through Nevada and then stopping at a small-town diner. He gets out of this car and enters the restaurant with a ‘cling-cling’ caused by the doorbell. He sits down, takes off his hat, and waves his sweaty face with it. 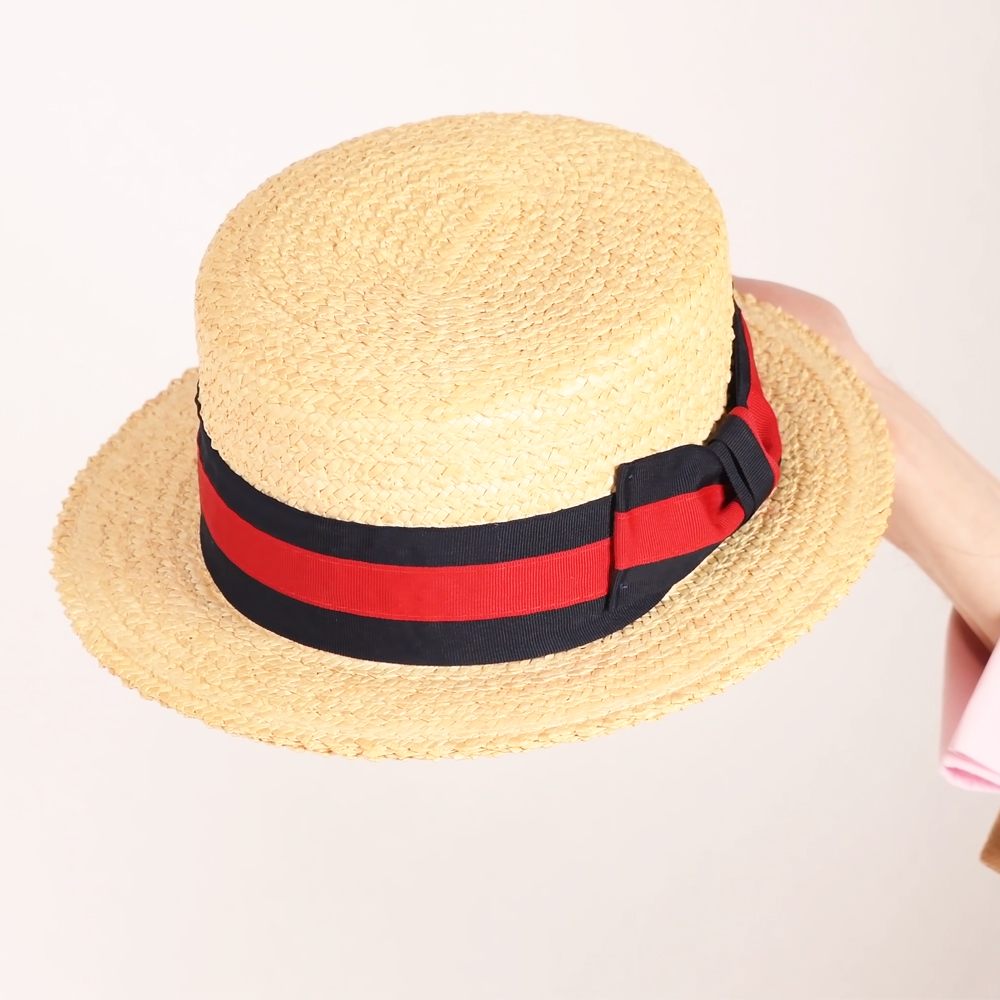 Technological changes are one of the many reasons why hats went out of fashion. This informative video shows the viewers many other exciting reasons why hats are not used as often by men as they used to. Hats off (excuse the pun) to the creators of this video to create such an informative yet entertaining video.