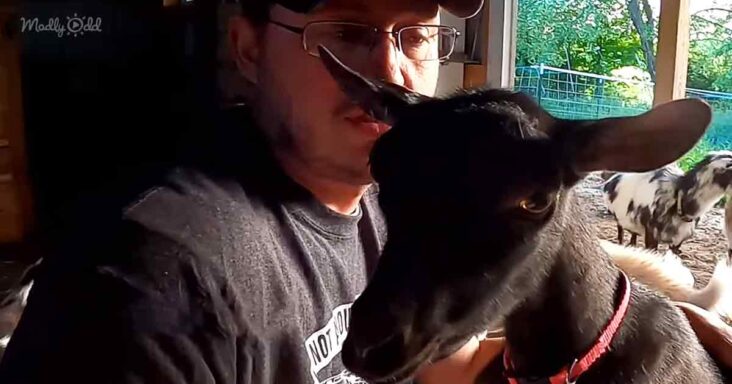 Shawn of Zion Greek farm picked up the most adorable goat ever. The goat’s name was Cody, and he decided to name her Licorice after bringing her home. 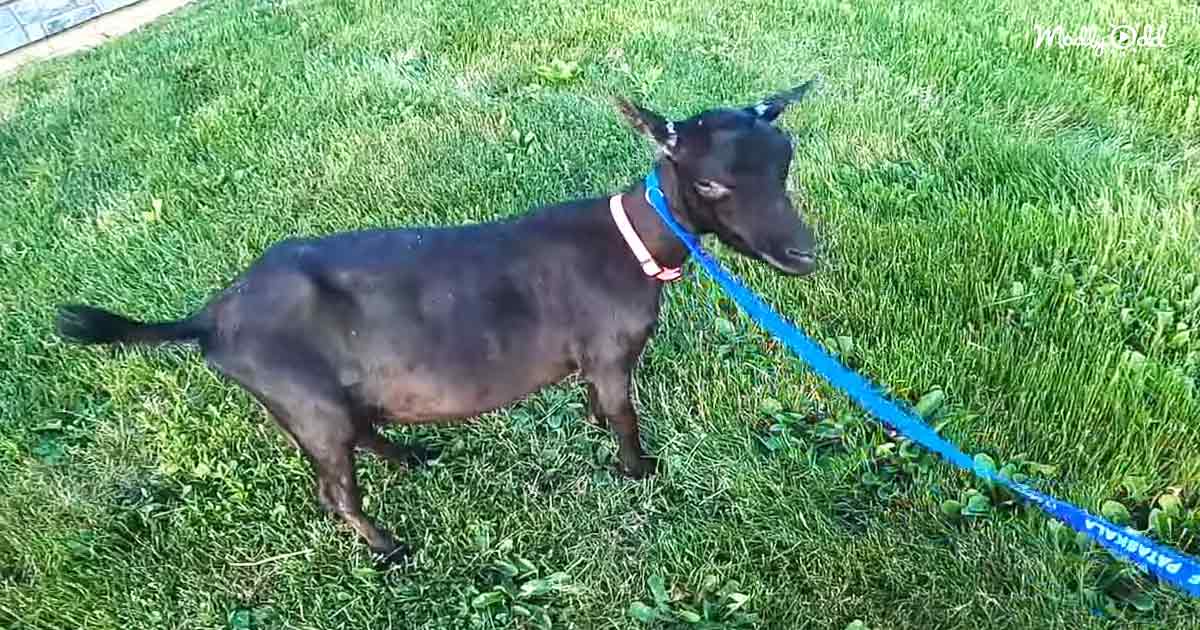 It was a long drive to pick up Licorice, and Shawn stopped often. The scenery was beautiful, and the skies were cloudy. After meeting Licorice, he put her in a carrier and loaded her in the car.

Shawn said that Licorice was the sweetest and most quiet goat he had ever driven back to the farm. She barely made a noise on their trip back. 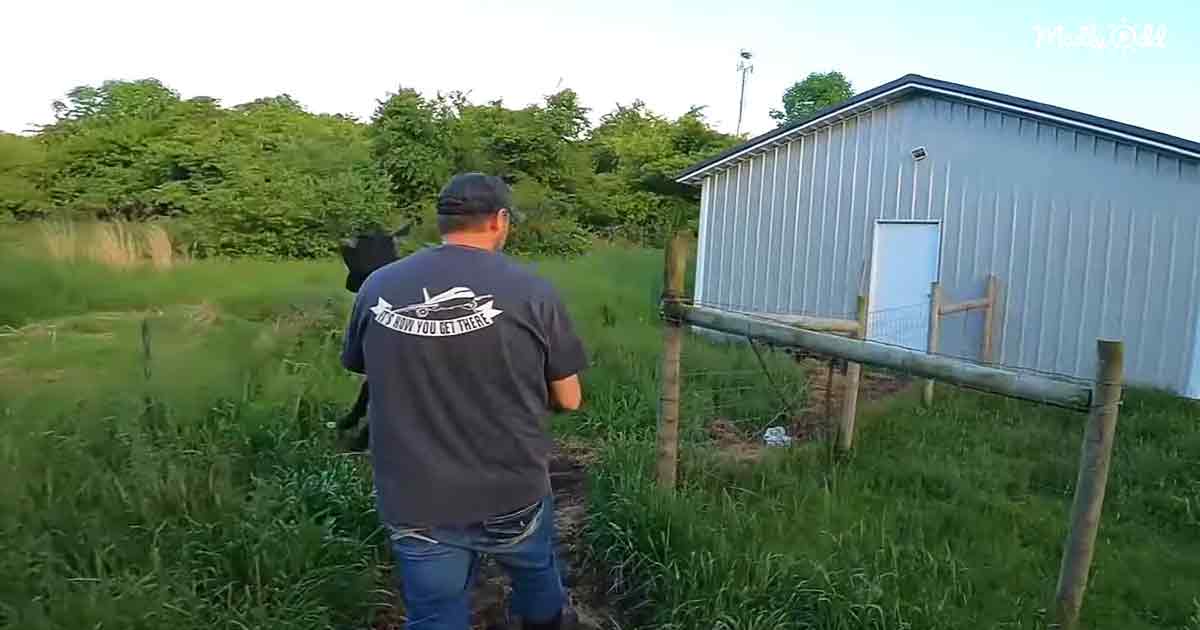 Once they arrived back home, Shawn put a leash on Licorice and led her toward the barn. Licorice has a shiny black coat with white frosting on her ears.

Licorice looked both nervous and excited, and she ran as if she knew where she was going. It had been raining more than usual lately, and Shawn had to carry Licorice over a creek.

The other goats were curious to meet Licorice, and she got a grand tour of the barn. She seemed bonded to Shawn and followed him around everywhere he went.

Shawn milked Licorice the following morning and wasn’t too concerned that she didn’t give that much milk. She has been through a lot of stress, and Shawn looked forward to her feeling more at home.