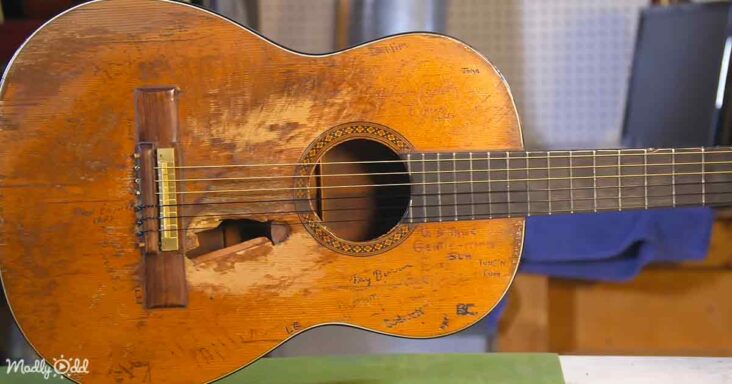 Willie Nelson’s iconic guitar, “Trigger,” is in for repair at the Erlewine Guitars in Austin, Texas. Mark Erlewine states that the iconic “Trigger” is at the shop for annual maintenance. He calls the guitar another part of Willie Nelson. So whenever Nelson plays, you hear a “Trigger.” 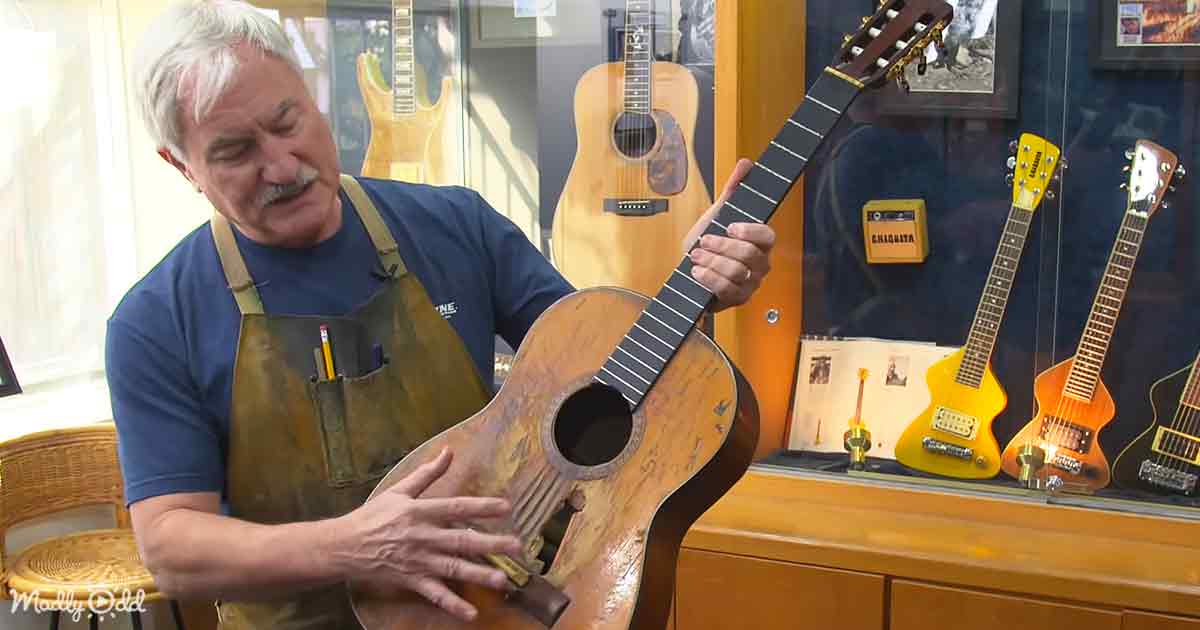 There are several things wrong with Nelson’s guitar. However, he thought minor repair work could keep it going. In addition, Nelson is not much concerned about the guitar’s look apart from its playability and function.

In the late 60s, the Baldwin Guitar Company made various musical instruments and amplifiers. They soon came up with an amplifier system with its unique Prisma tone pickup, making it the first amplified acoustic guitar system that sounded right. 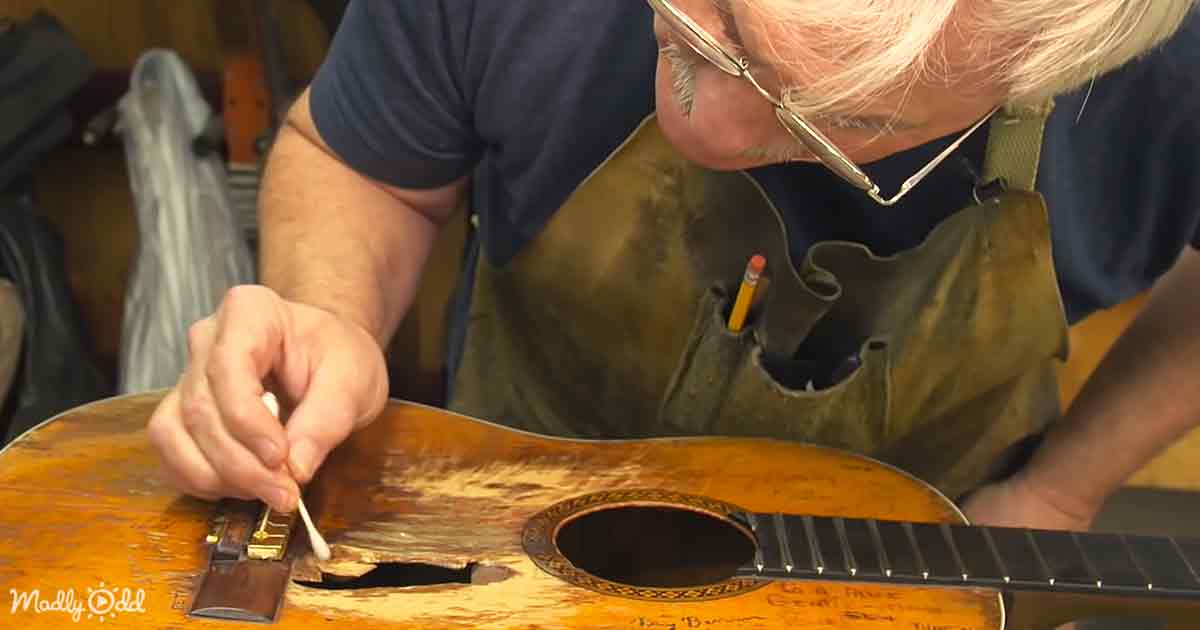 Willie Nelson, Cher Atkins, Jerry Reed, and several well-known Nashville musicians were given these to promote. Willie was at a concert when a drunkard stepped on his guitar and broke it completely.

So, Willie sends this smashed guitar to Nashville and asks a local repairman named Shot Jackson to fix it. The guy tells them there is no way to fix this Baldwin guitar but suggests some changes, which is how “Trigger” was born. 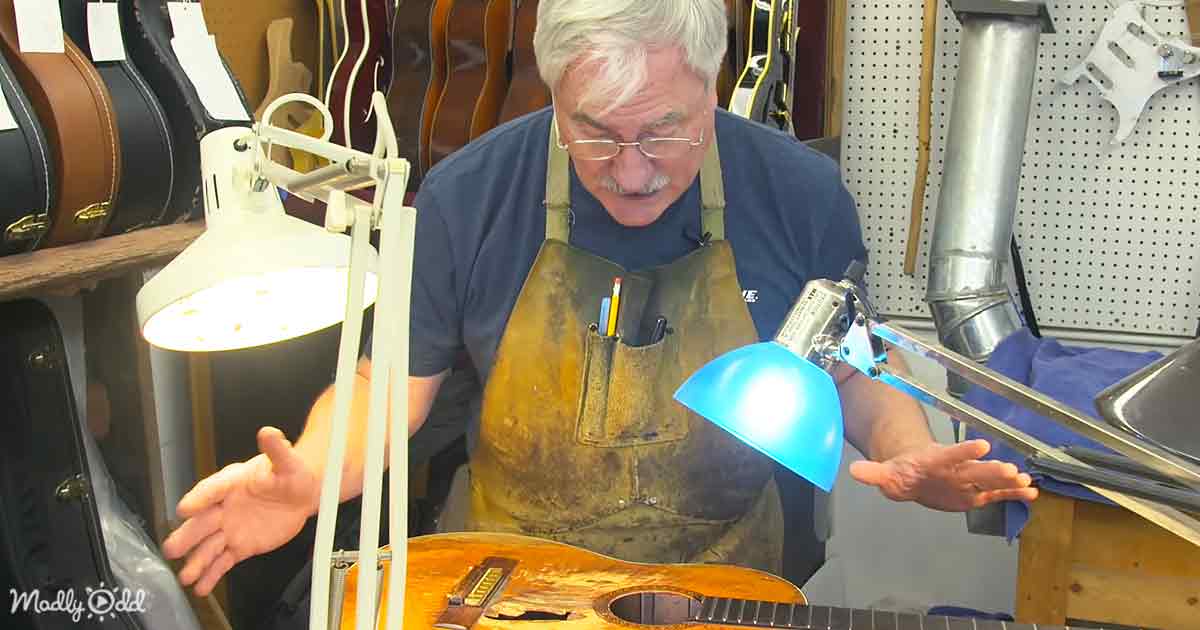 Erlewine puts an old rag inside the guitar so that he can protect it and get rid of the dirt. However, he wants to protect the entire guitar. So he uses Nitrocellulose Lacquer to get moisture to the wood and give it more protection.

Erlewine says that once Nelson told him to take care of his guitar. He said, “As long as it’s working, I will be working.” The gentle guitar repairman and his helpful nature towards others assist him in making top-level country music. 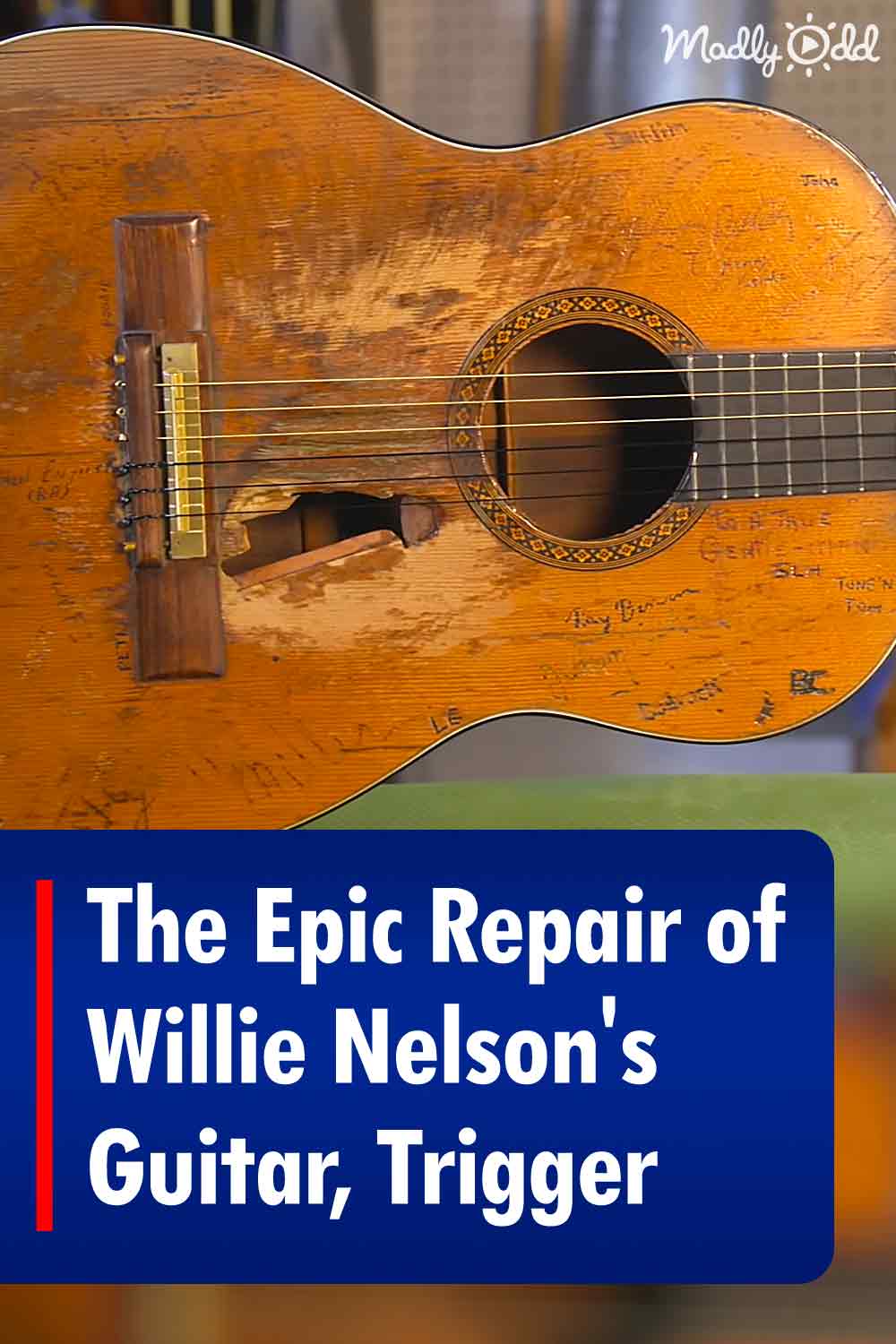