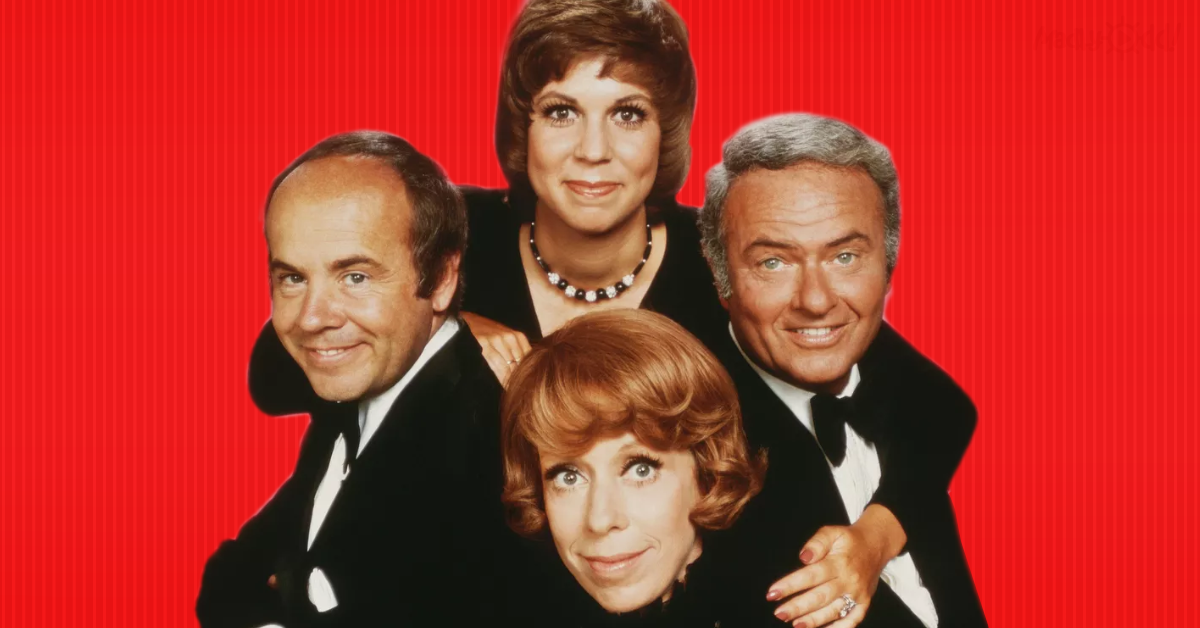 While there’s no truth to the rumor that “CBS” ever stood for The Carol Burnett Show, for eleven seasons and 278 episodes, this star-studded extravaganza of sketch comedy, song and dance became “entertainment central” for TV viewers.

Taped before a live audience at Hollywood’s CBS Television City Studio 33, The Carol Burnett Show featured clever, dazzling production numbers in an intimate environment, thanks to strategic camera placement that brought the actors and audience closer together. 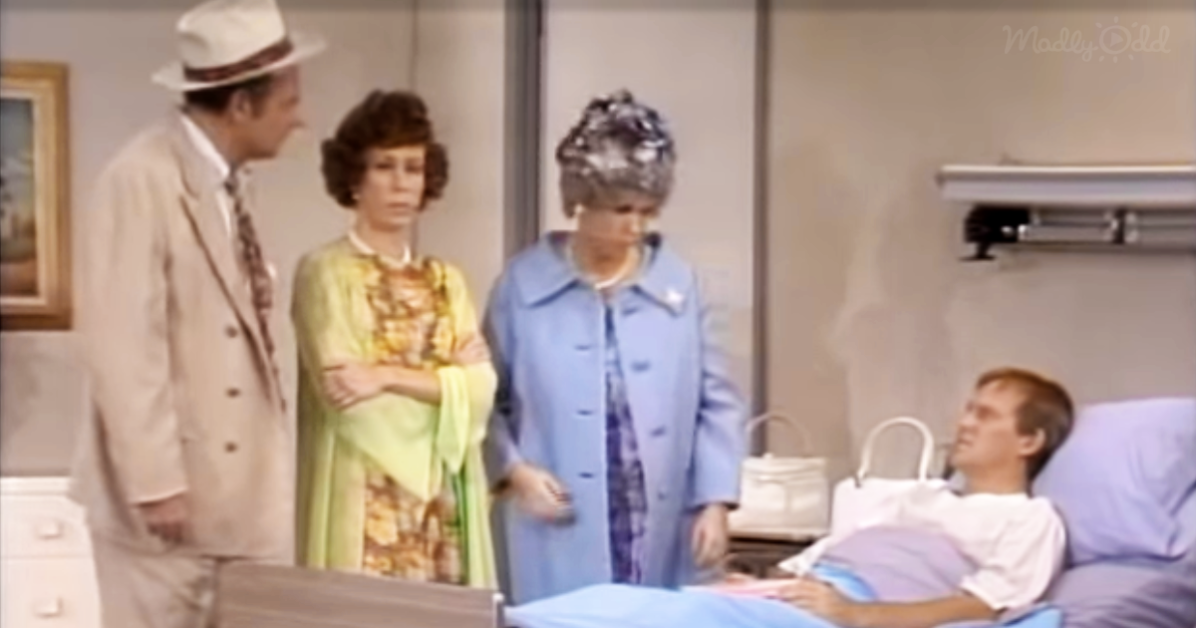 Burnett operated in a relaxed theater setting that allowed her to take questions, cut loose with her famous Tarzan yell and join fellow performers Harvey Korman, Vicki Lawrence, and Lyle Waggoner to have a laugh or sing a song.

The show received 25 Emmy Awards and eight Golden Globes, making it one of the most honored shows in television history. TIME Magazine named The Carol Burnett Show one of the “100 Best Television Shows of all Time” and Carol Burnett has been honored with more People’s Choice Awards than any other actress.

In this hilarious sketch from Season 8, Episode 21, Eunice’s brother (Tom Smothers) is in the hospital waiting for surgery and is visited by The Family (Carol Burnett, Harvey Korman, Vicki Lawrence) in their true “caring” way.  Original air date: March 15, 1975.

If you got a kick out of this Carol Burnett sketch, share this video with a good friend who will appreciate it. 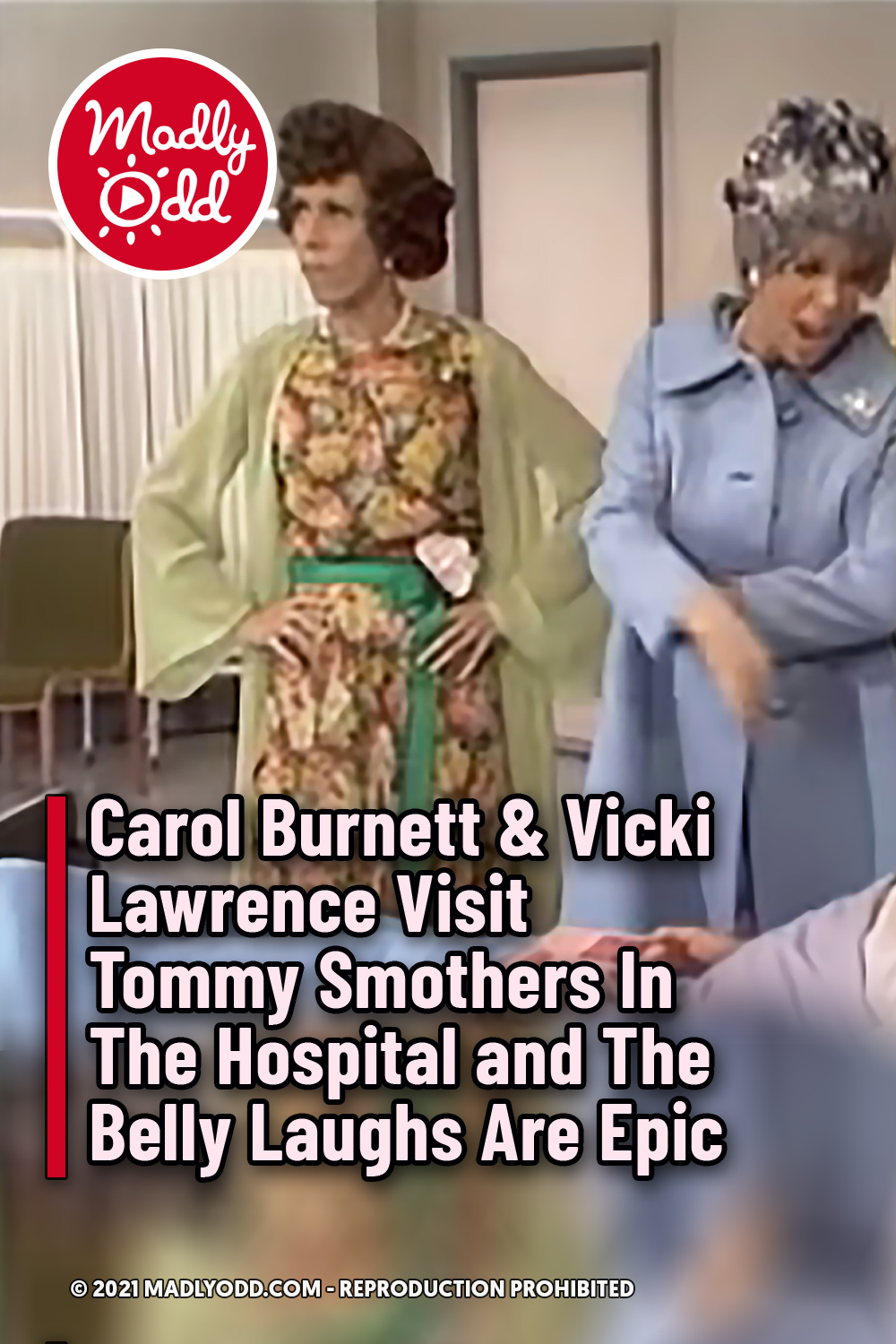