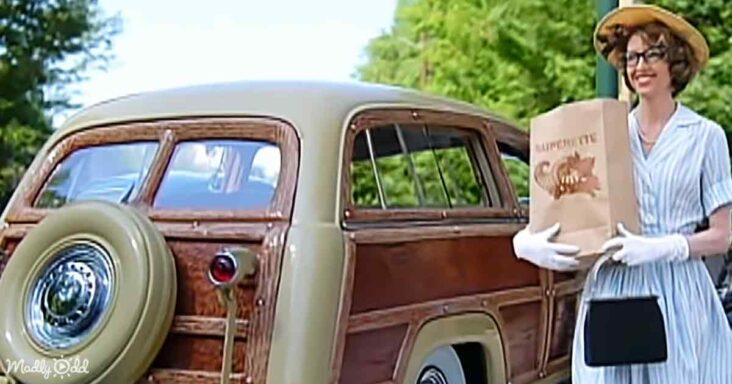 The smallest town in the U.S. is stuck in 1950, where classic cars line the streets, and the buildings and stores have always stayed the same. Modern cars aren’t allowed in this tiny town called Elgin Park. 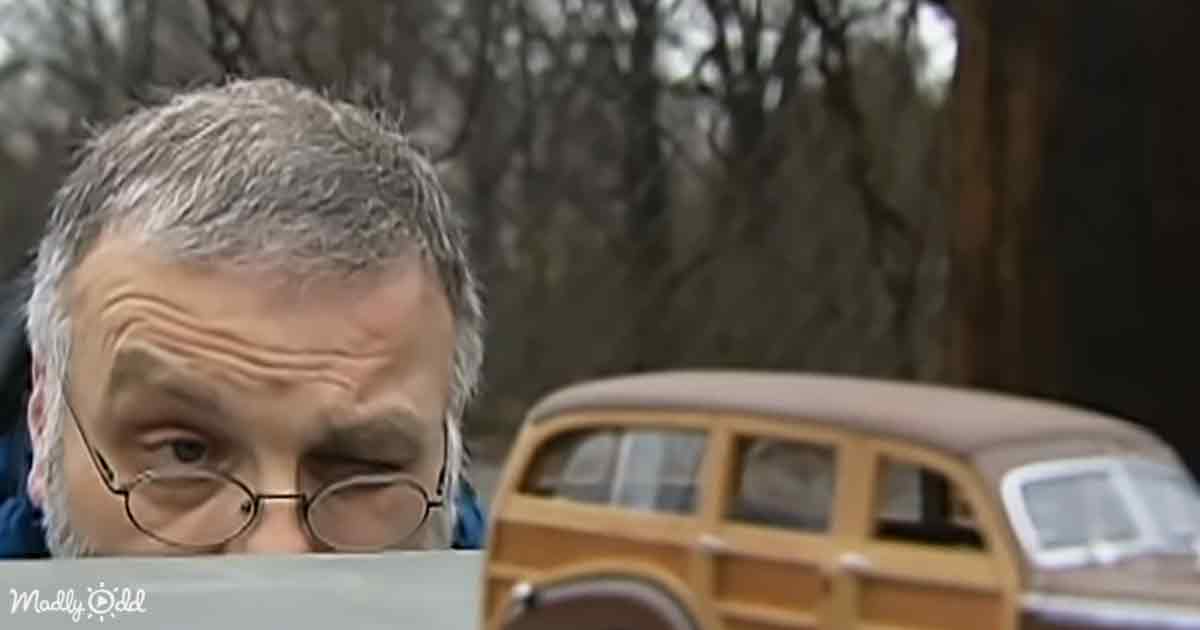 The imaginary tiny town was conceived and built by 60-year-old designer Michael Paul Smith from Boston. He has created this imaginary town through impressive photos taken with a simple point-and-shoot camera.

Michael said, “My goal was just to sort of have it for myself.” He never intended to make it a tourist attraction, but that is exactly what it has become, thanks to the internet. 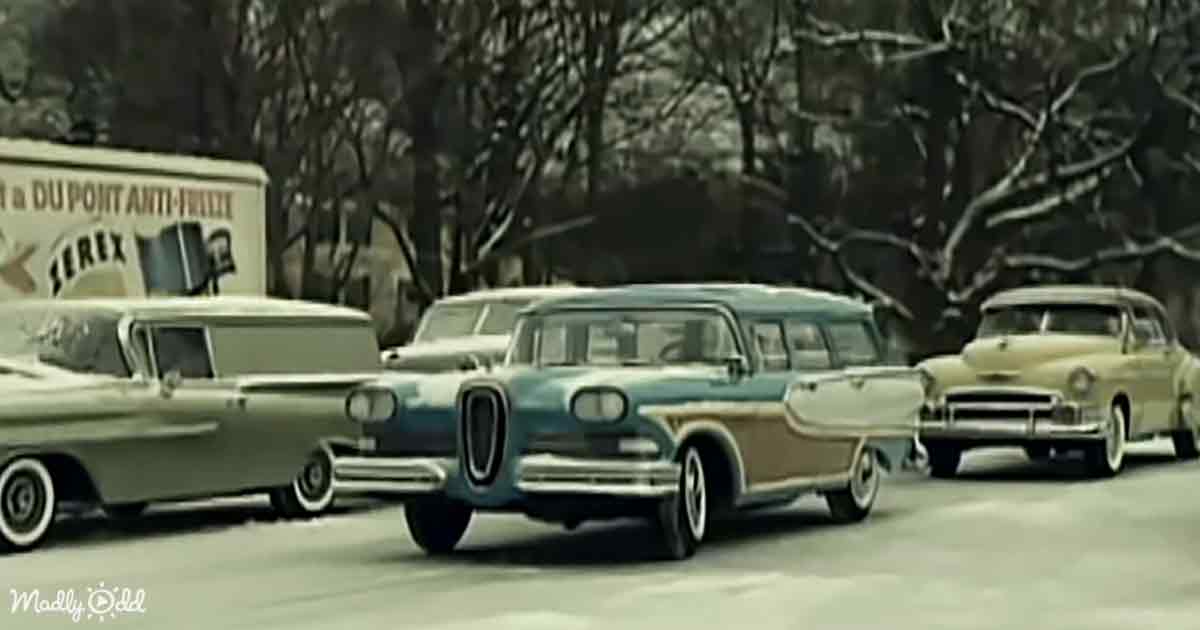 Elgin Park has 15 buildings and over 300 cars. Michael shoots the miniatures against real-life backgrounds, making them more realistic using forced perspective. Over 200 pictures have brought millions of visitors to his website.

Using a 70-dollar camera, Michael produces terrific images of a time gone by. A French fashion photographer once emailed him asking what lenses he uses. He was shocked when Michael told him about his simple camera and technique. 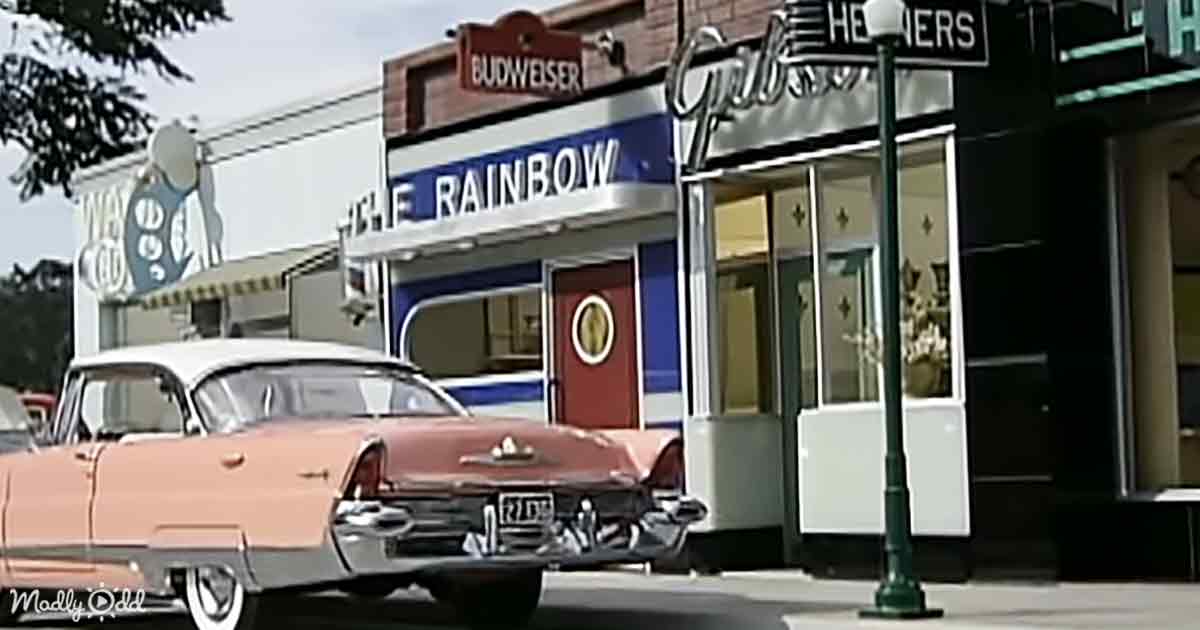 The French photographer responded, “You lie!” However, this town is as real as Michael’s imagination. He uses miniature cars and buildings and even adds dirt using the remains of his vacuum cleaner’s bag!

The only thing Michael’s pictures are missing is people because he wants people to insert themselves into the picture. Some have taken this sentiment literally by photoshopping themselves into the images from the town. Elgin Park is a tiny town with a big influence on modern photography. 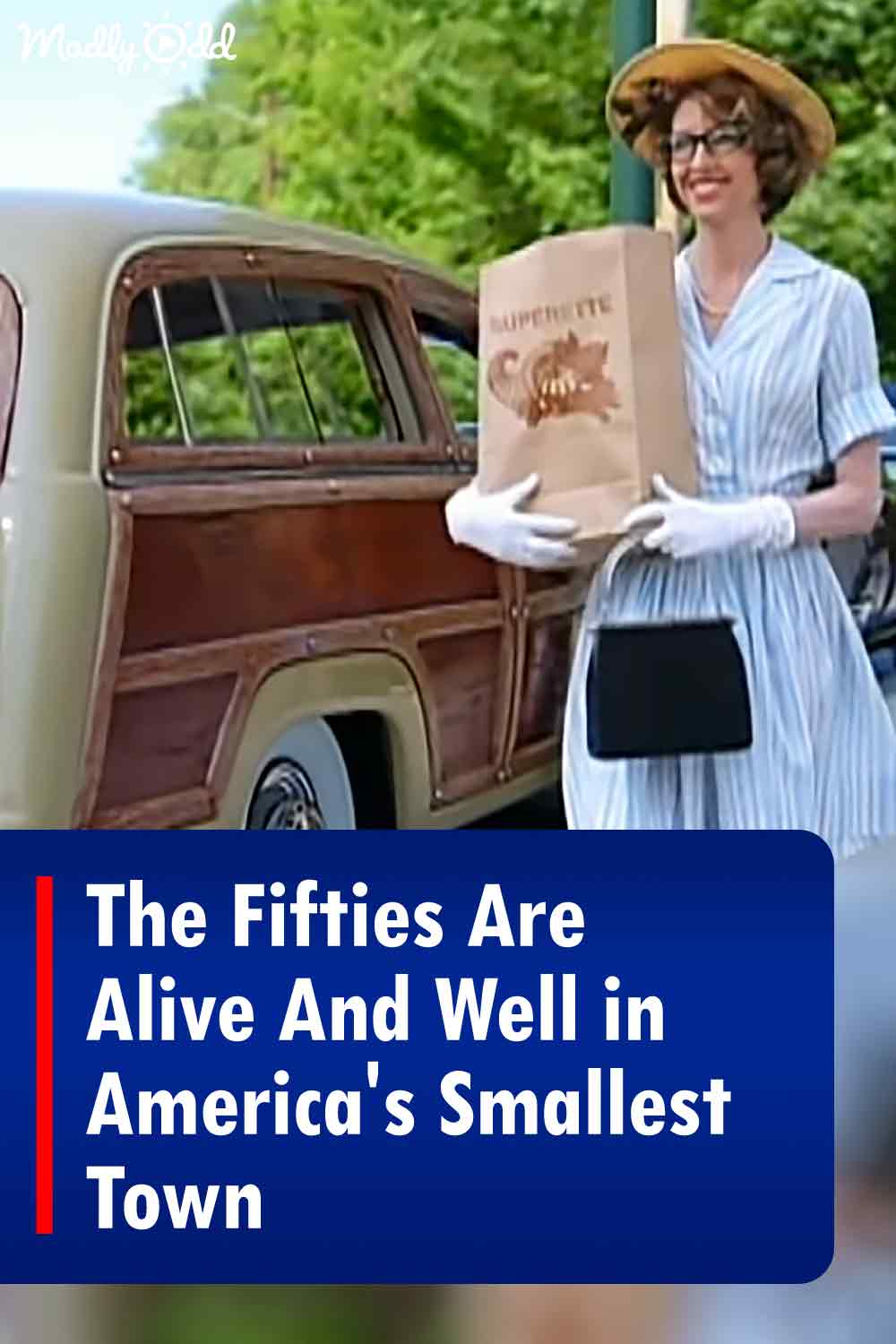