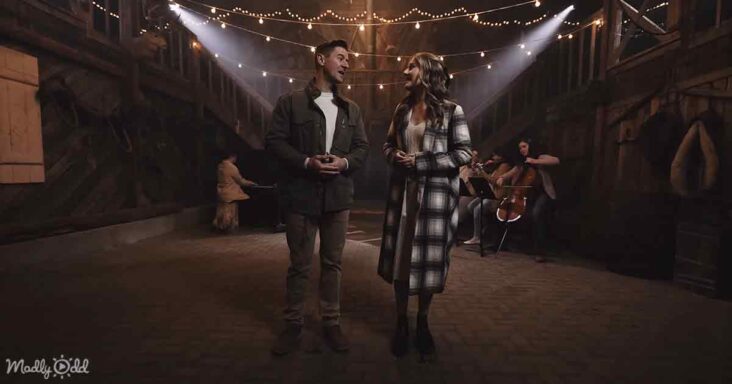 Mat and Savanna Shaw were a father-daughter duo from Utah who had risen to prominence a few years ago. Savanna was usually a shy girl, but as her father had insisted, she joined her dad in singing songs. 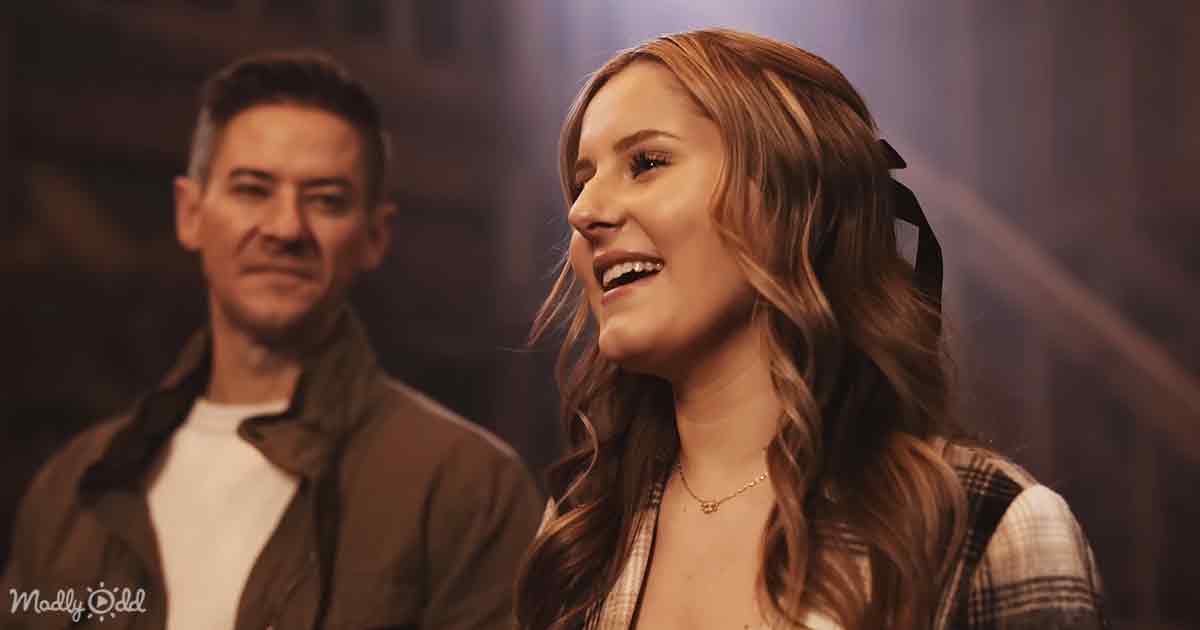 The father-daughter duo was known for their uplifting song choices worldwide. Recently, the pair came up with their rendition of the traditional Christmas carol with Cornish origins, ‘The First Noel.’

“The First Noel” was a famous English Christmas hymn from the early modern period. The melody was unusual among English folk melodies. Noel actually was the English synonym of “Christmas.” 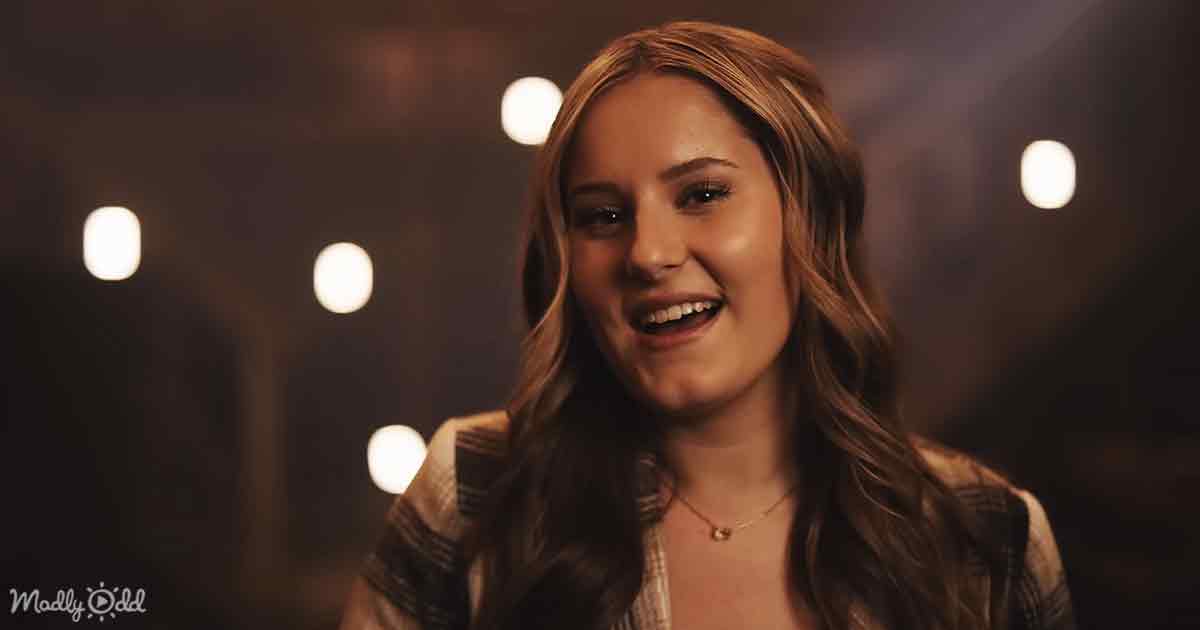 Savanna & Mat’s heartwarming rendition gave people hope for a peaceful and blessed holiday season. Their voices blended in unison which sounded outstanding. The musicians accompanying the singers did a perfect job of bringing an ideal version of the beautiful carol.

‘The First Noel’ was initially found in Carols Ancient and Modern (1823) and then in Sandys Carols (1833). It was finally released by William Sandys. After that, it was revised by adding a few additional lyrics by Davies Gilbert for “Hymns and Carols of God.” 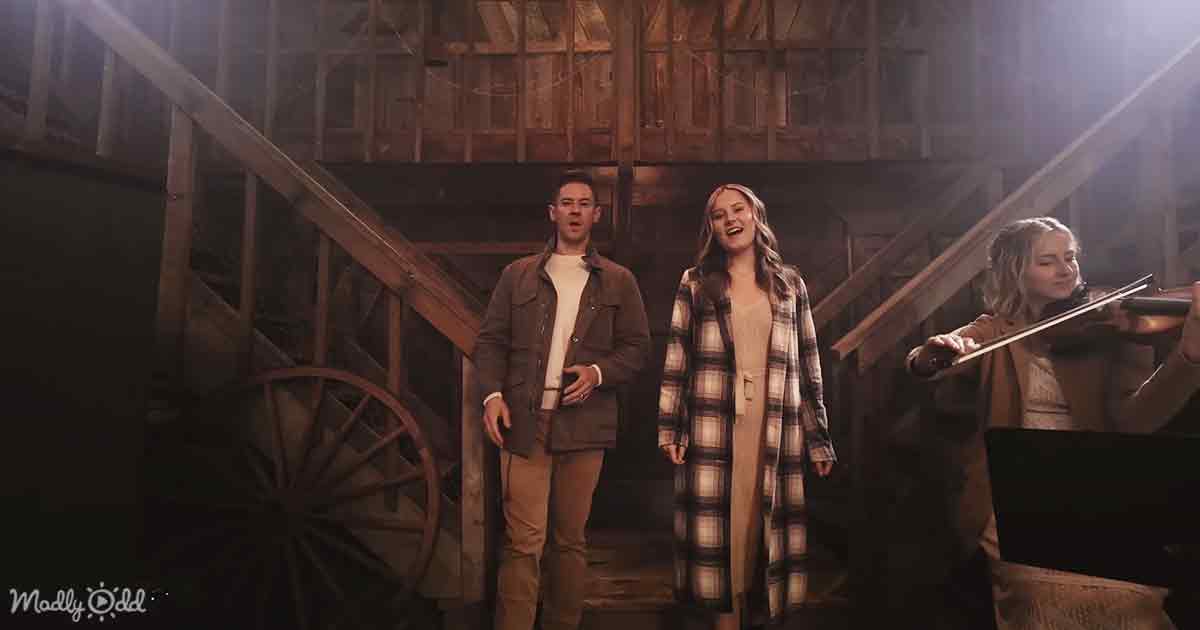 The most common version of the Christmas carol had a four-part arrangement composed by John Stainer. This song found its way into his carols, “New and Old,” in 1871. The carol story was based on Gospel accounts surrounding Jesus’ birth, the shepherds, the star, and the wise men.

The hymn was about singing praises to the lord and the savior of the earth. The incredible carol rendition captured the Christmas spirit. Mat and Savanna showed how to make voices shine individually and together. 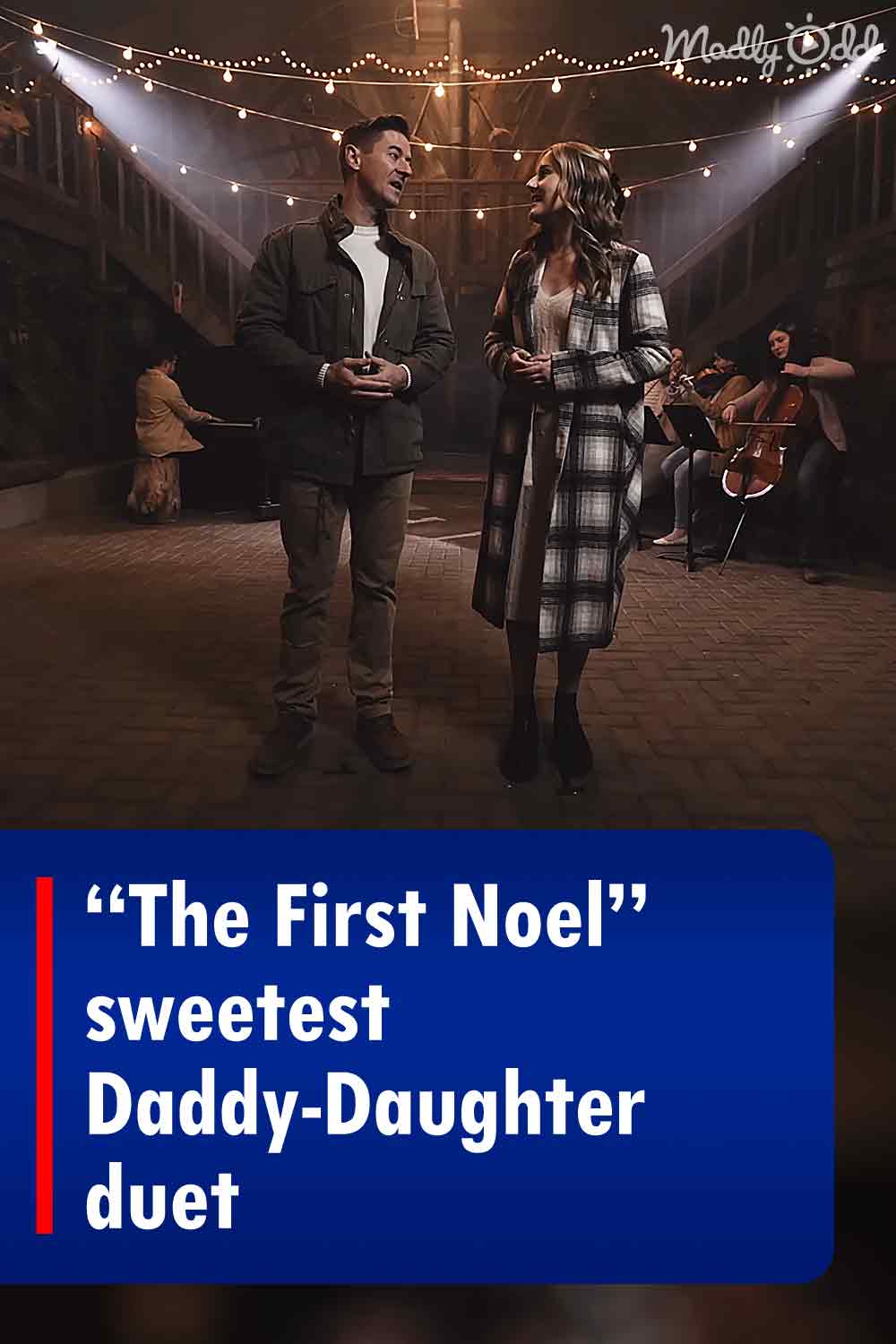