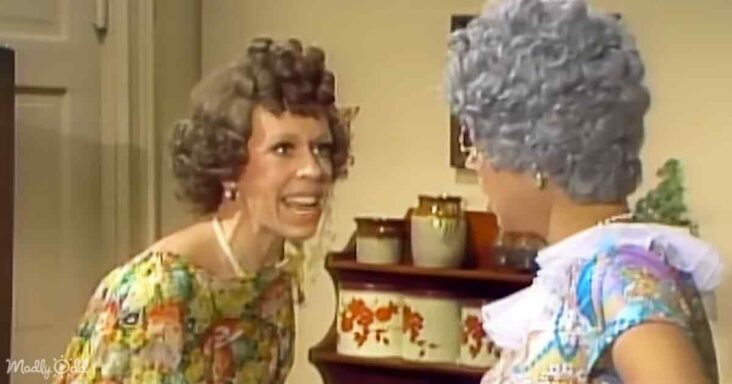 ‘The Carol Burnett Show’ featured hysterical sketches known as ‘The Family.’ They featured Vicki Lawrence as ‘Mama,’ Carol Burnett as ‘Eunice,’ and Harvey Korman as ‘Ed.’ The sketches led to the spin-off series ‘Mama’s Family’ in the 1980s. 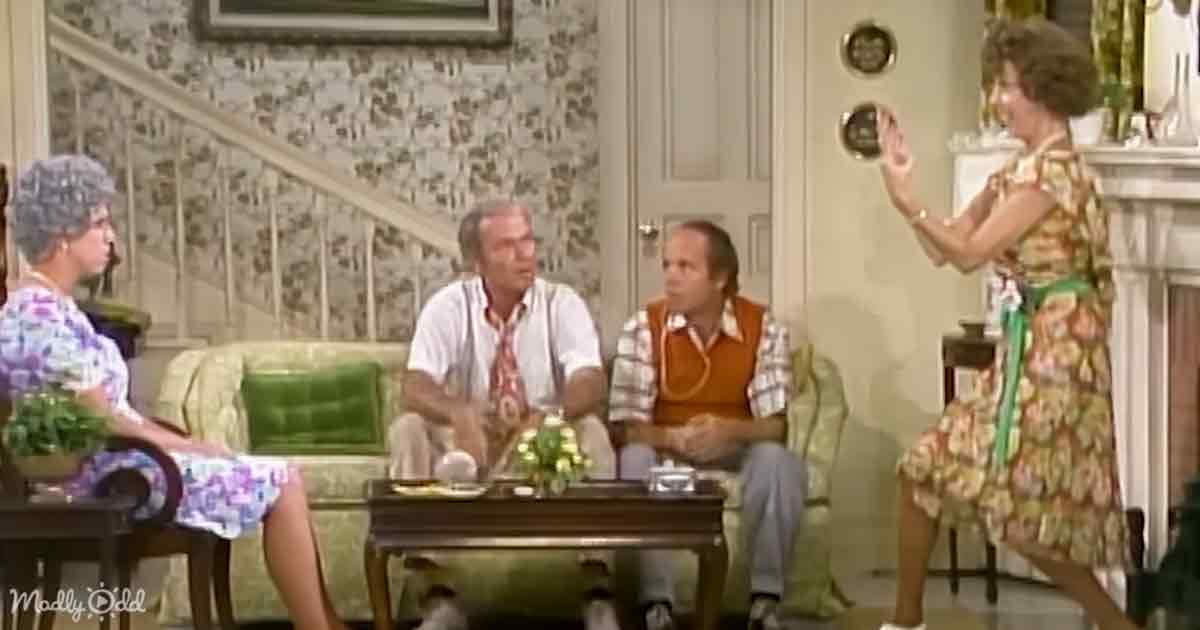 In ‘Charades,’ Season 9, Episode 7, Eunice delivers clues to Mama, but she can’t get the answer right, saying, ‘Wait till the sun shines belly,’ instead of ‘Nelly.’ During ‘The Restaurant,’ Season 9, Episode 20, Ed realizes he only has two coupons after ordering three meals. Carol is upset that Ed is so cheap and loses it, eventually freaking out on Mama for not knowing how to use a peppermill.

In ‘Teacher’s Dilemma,’ Season 9, Episode 10, Ed confronts the teacher about his son’s behavior. There have been problems at school, but Ed is more interested in being proud that his boy is asserting himself. When the teacher shows Eunice a sad picture her son had drawn, she focuses on how bad her hair looks in the drawing. 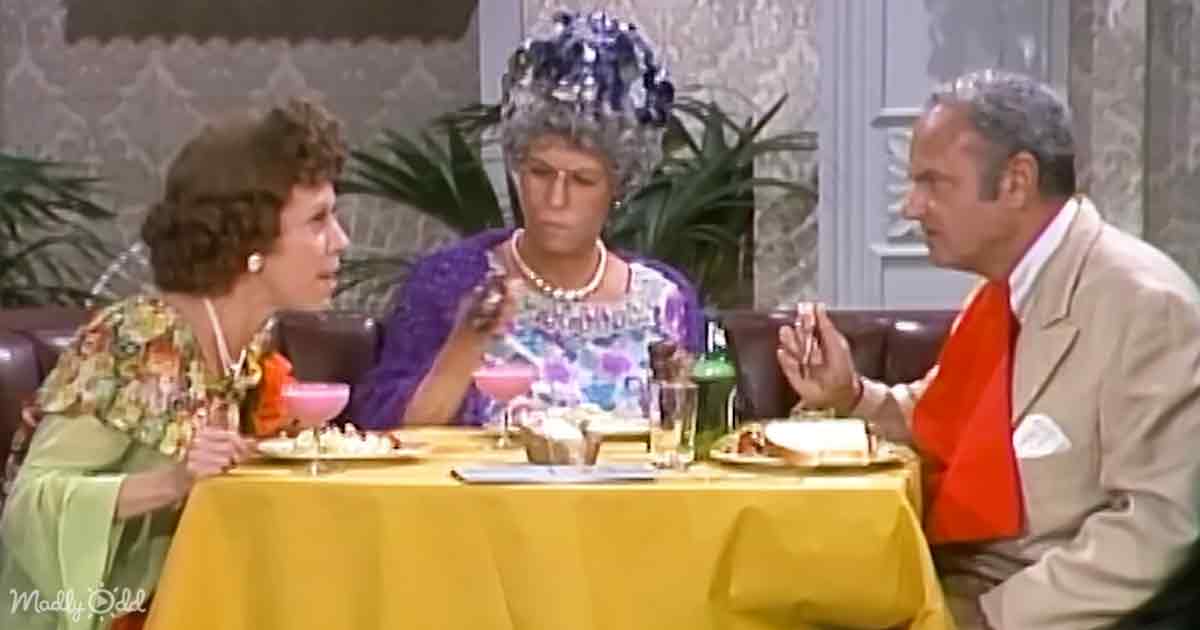 ‘Mama’s Beau,’ from Season 8, Episode 16, involves Mama’s older boyfriend, who wants to take her to New York. Eunice scolds her mother, saying, ‘And my Daddy’s dead only nine years!’ Mama reveals the beau to be her past love before Eunice’s father, and Eunice starts banging her head on the refrigerator.

During ‘Hospital Visit,’ Season 8, Episode 5, Mama cozies up to hospital patient Jack, played by guest star Tom Smothers. Eunice, Ed, and Mama get very upset about Jack’s reveal that he’s giving everything to his wife if he dies. 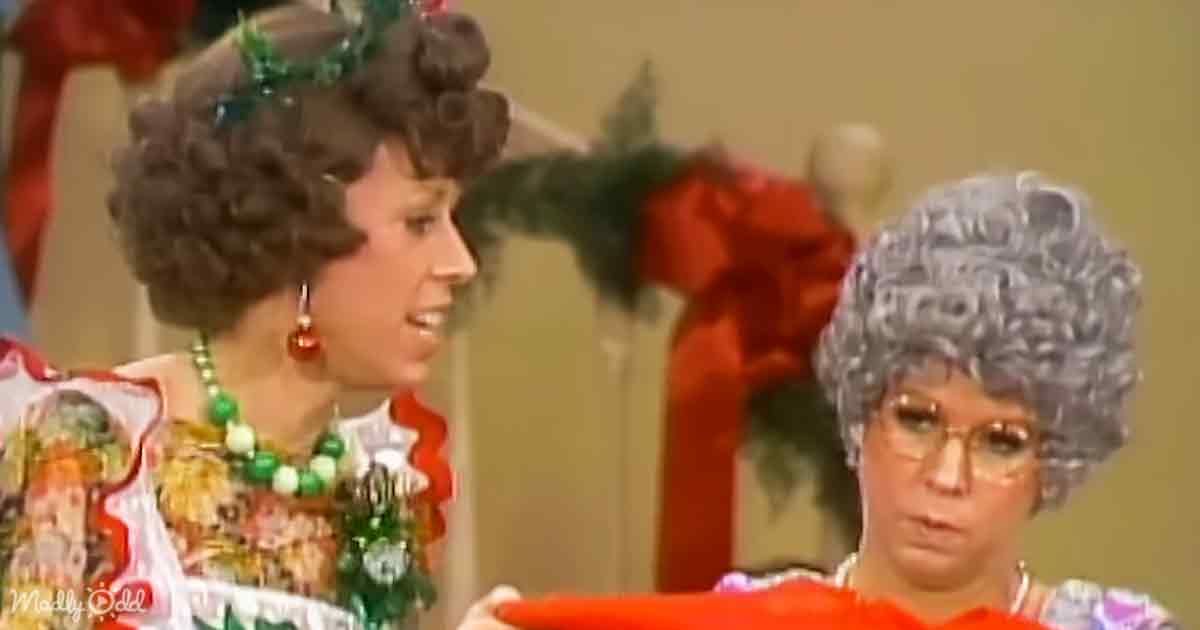 In ‘The Gong Show,’ Season 10, Episode 19, Eunice sings ‘Feelings,’ complete with a hysterical narration accompanied by a music box. Ed and Mama look on in horror as Eunice sings dramatically.

During the funny scene from ‘Home for the Holidays,’ Season 8, Episode 16, guest star Alan Alda joins the cast. Ed tries to open his present early, and Eunice keeps everyone in order by giving dirty looks and reprimanding them. Mama gets a red robe and expects to get red slippers too. Eunice and Mama end up fighting over the returned gifts over the years. All of these classic moments from ‘The Family’ are delightful. 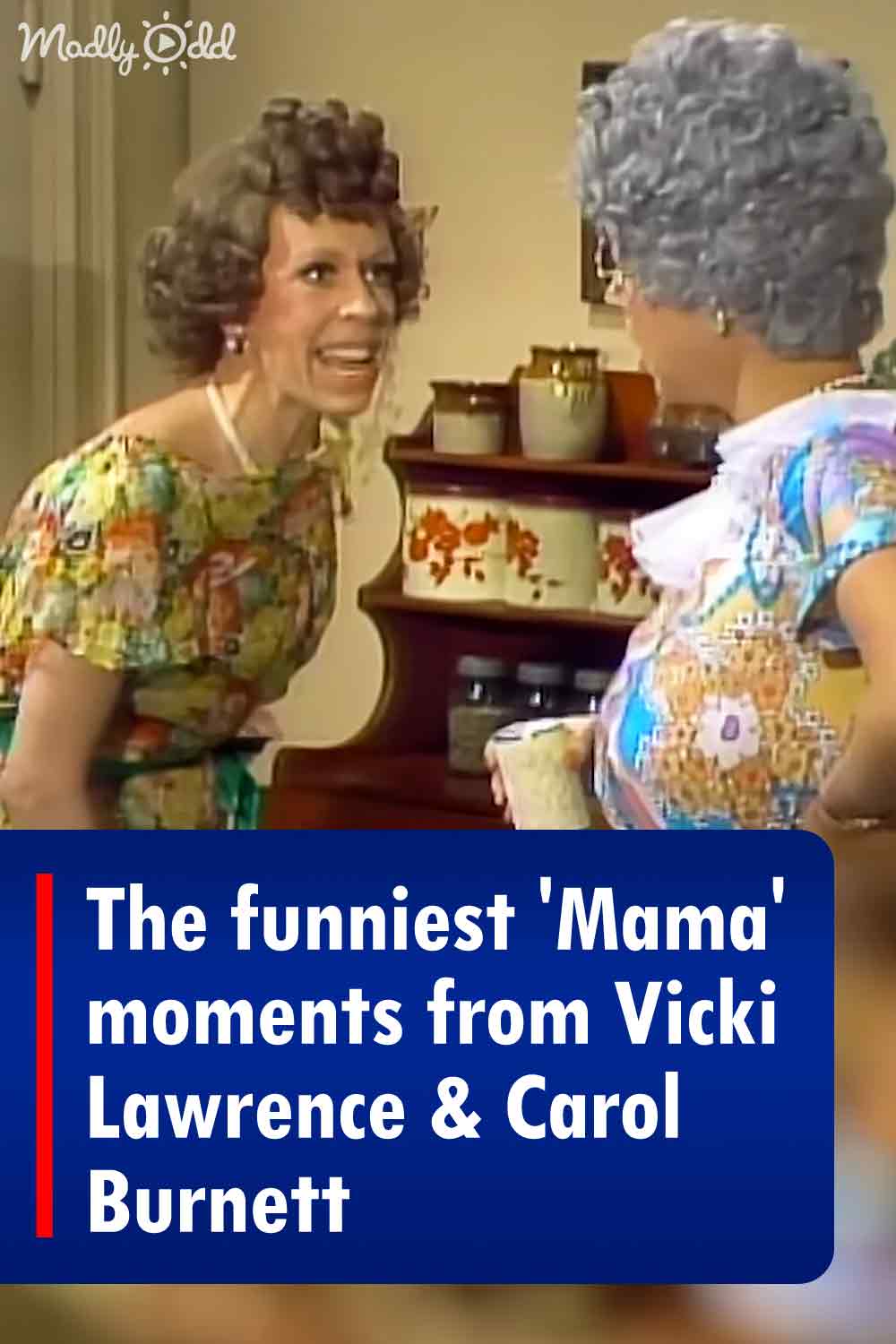