‘The Golden Girls’ has become a beloved American sitcom. The fantastic writing, acting, and directing have made the show a great example of perfect comedic timing. One particular episode was so hysterical many believed Betty White improvised her lines. 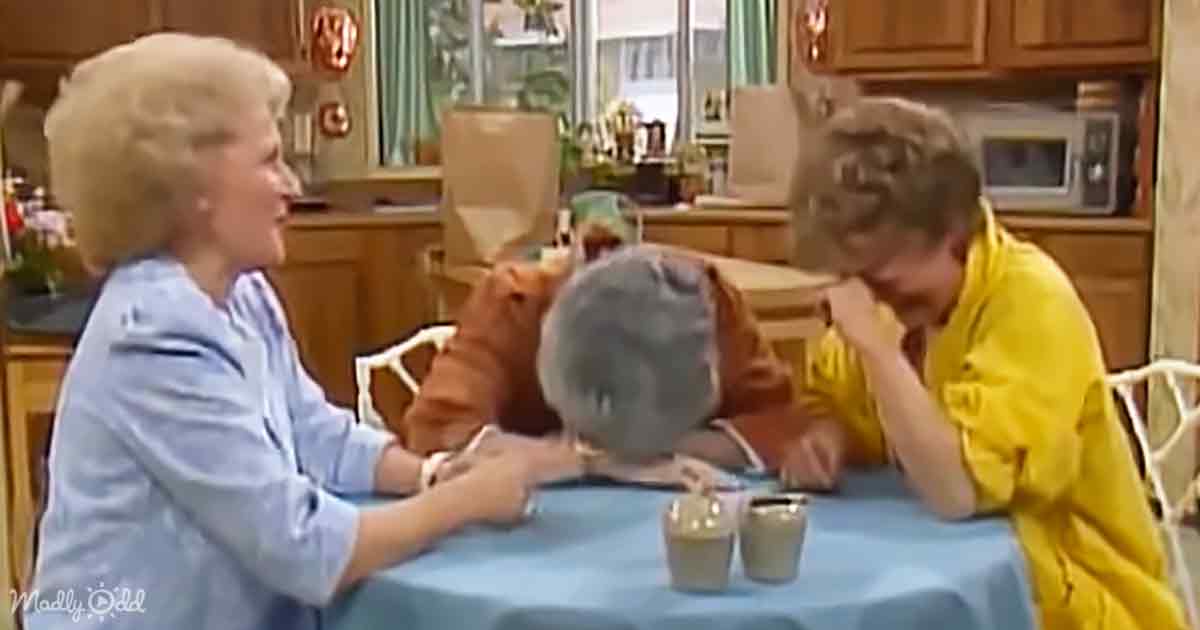 Blanche, Dorothy, and Rose are arguing, and Dorothy says the three of them will never agree on anything. She suggests they shouldn’t live together, and Rose and Blanche both agree. Rose says, “This is exactly what happened during the Great Herring War.”

Rose tells the story of two families who controlled the most fertile herring waters off the coast of Norway, and when they combined, it went horrible. Rose says the families couldn’t decide what to do with the herring. 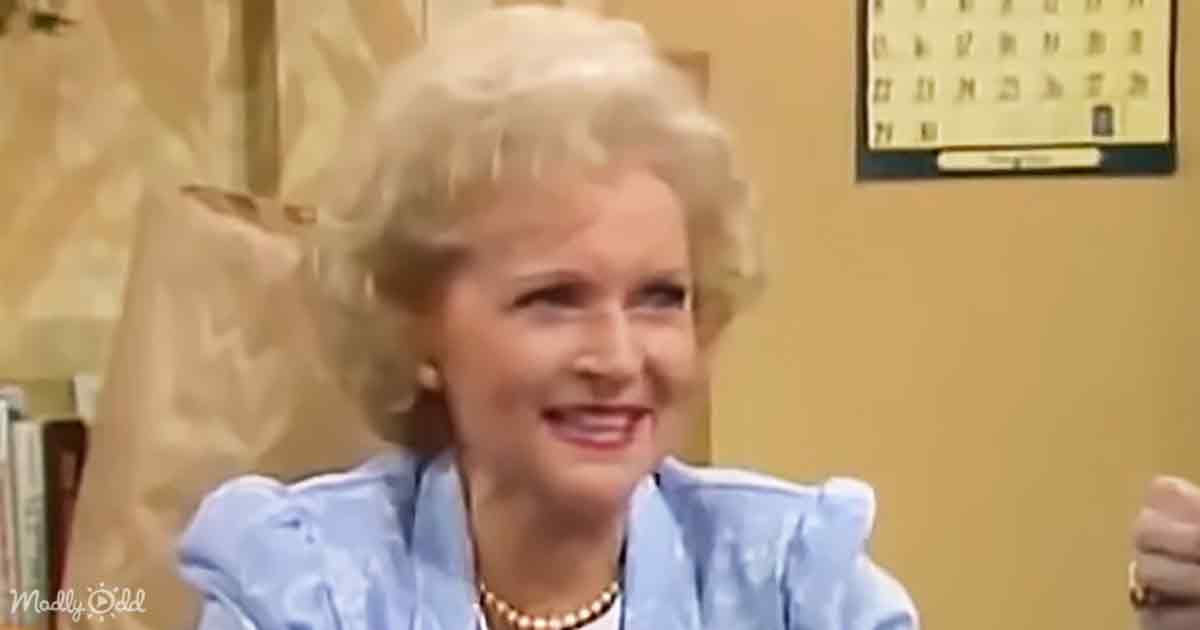 Dorothy chimes in sarcastically, saying it is understandable since there are so many possibilities! Rose continues to explain that one family wanted to pickle the herring and the other family wanted to train him for the circus.

Rose clarifies that it wasn’t a real circus. It was much smaller, like a herring circus, but bigger than a flea circus. Dorothy asks and then laughs, breaking character, “Did they ever shoot a herring out of a cannon?” 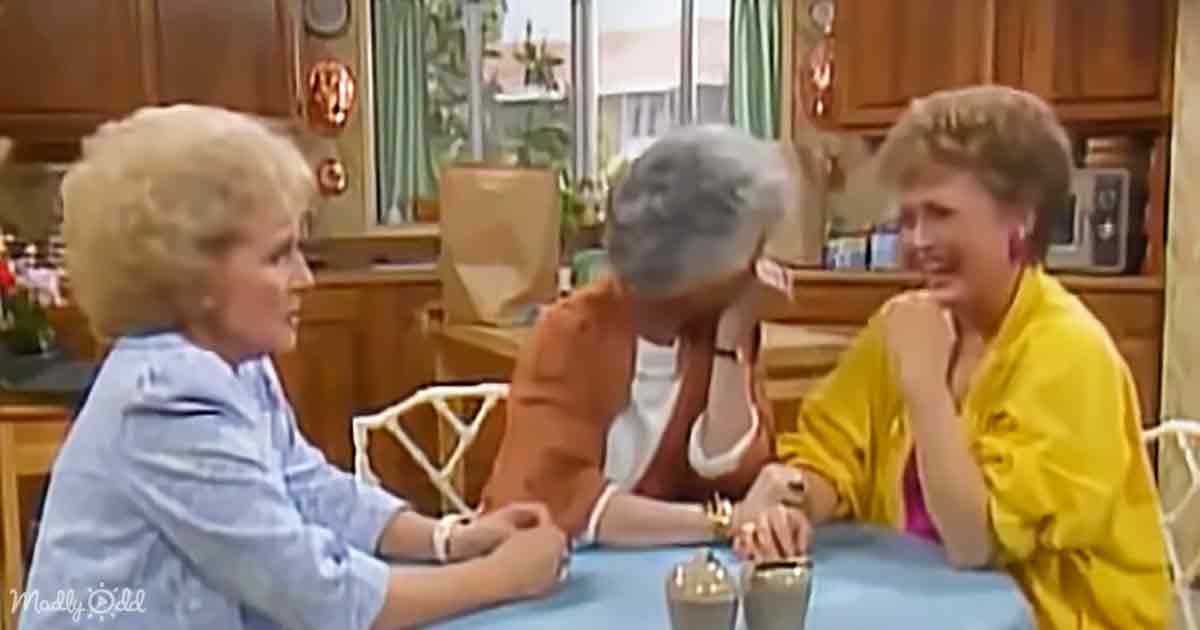 The ladies laugh and try to hold it together. Rose pulls through, saying, “Only once. They shot him into a tree!” Then, Blanche loses it, puts her head down on the table, and laughs. The girls all laugh, claiming Rose made it up.

However, every line of the script was written, and Betty White delivered it perfectly. The girls eventually agree they could survive together when Rose grabs a box of chocolate cheesecake, and Dorothy says, “Oh, this could be the beginning of a beautiful friendship.”