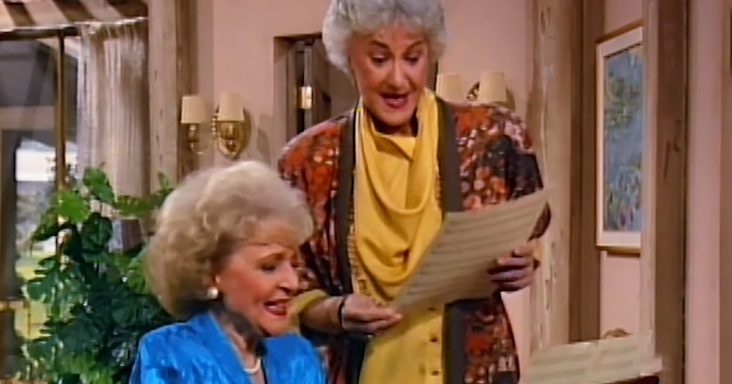 The Golden Girls were known for their witty banter and quick comebacks. Now, a new video reminds us of another feature in the show that we forgot. A new viral video is showcasing the musical talents of the immortal Golden Girls. 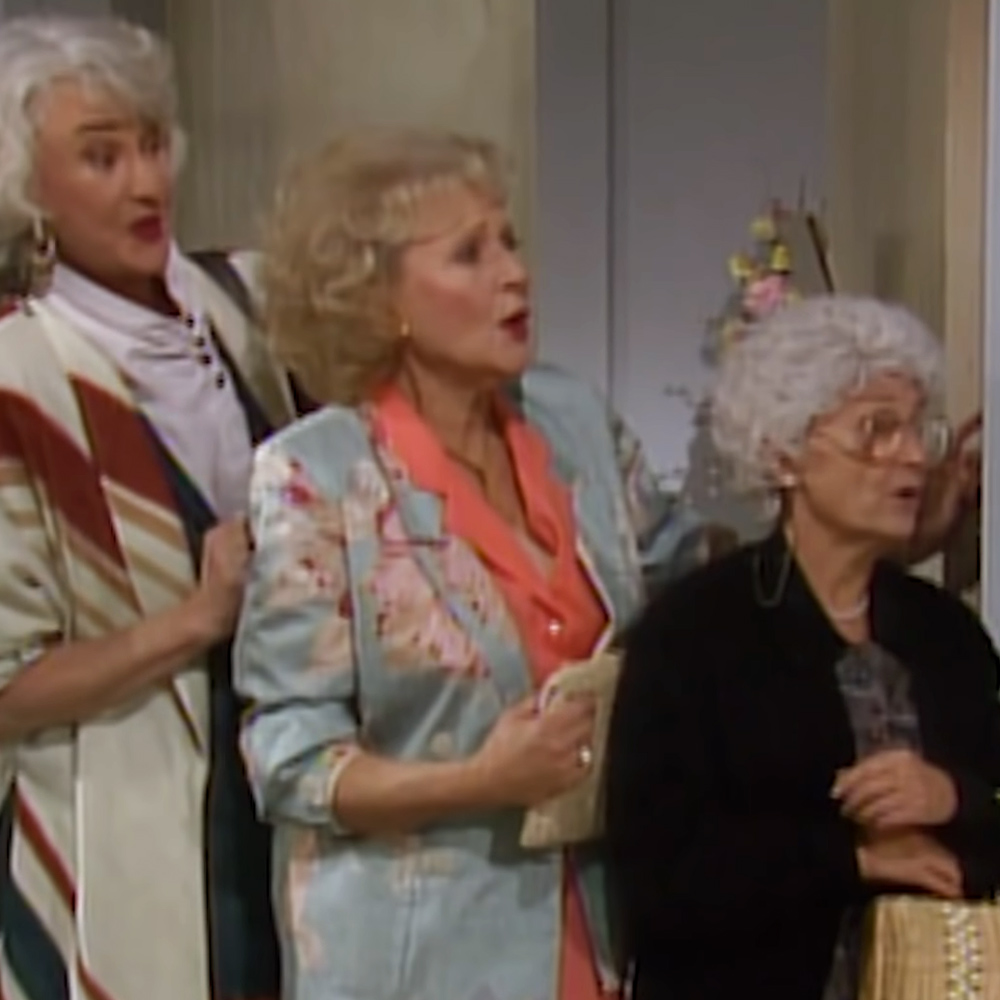 The show consisted of 180 half-hour episodes that aired in the 80s and 90s. During its history, the cast from the award-winning show was required to sing to set the mood of certain scenes.

The Golden Girls was not a musical, but you might think it was if you watched this video. This is because of the constant singing and the exceptional talent that comes to light. 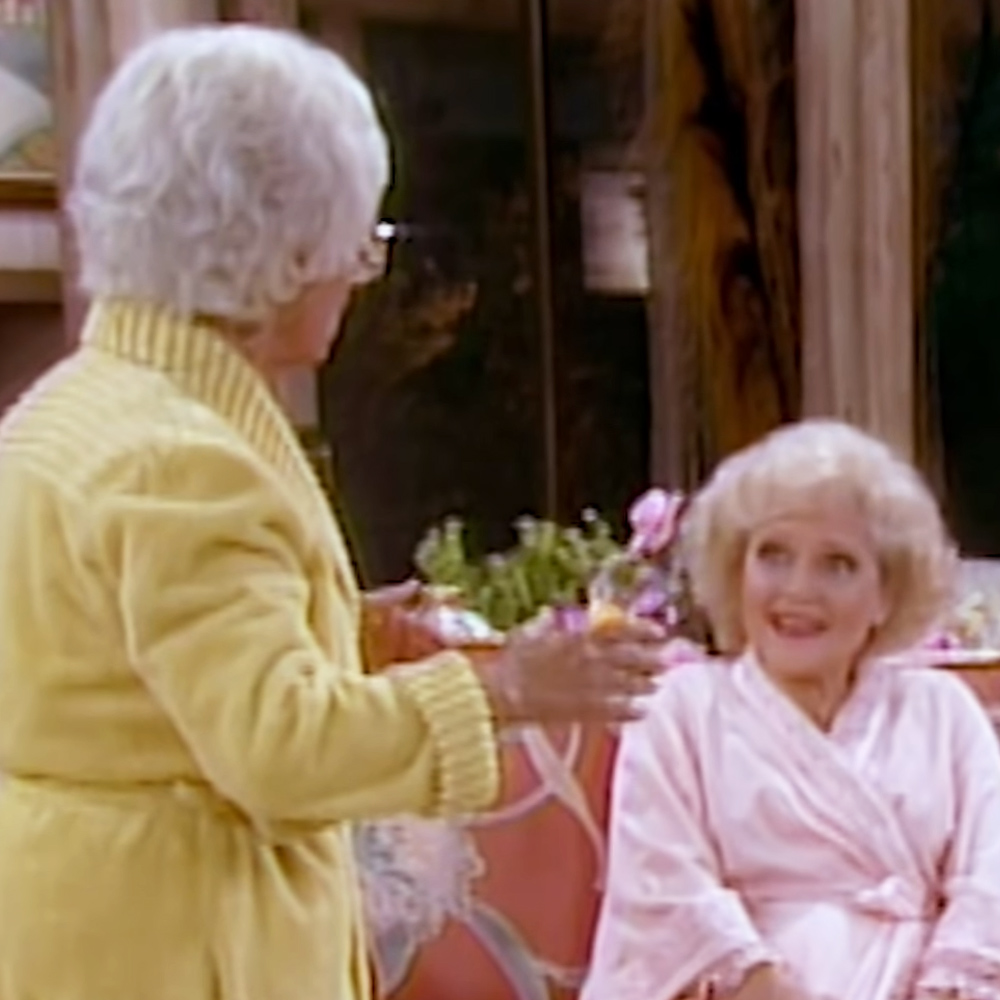 Viewers are enjoying this countdown video and are surprised by some of the performances. Some viewers had forgotten about these scenes, while others missed the episodes altogether.

One impressed viewer commented online: ’Bea and Betty are trained singers, I guess. They both have lovely voices.’ But it is not only their stunning voices that grasp audiences; it is also the comical scenes surrounding these songs.

One of the scenes revolved around the girls babysitting a crying baby. They use their singing to soothe the baby, and every time the baby stirs, the ladies sing to try and avoid having to deal with an upset baby.

Their rendition of ‘Mr. Sandman’ in this scene is nothing short of perfect. It is almost as if they have been singing this song together forever. In addition to the beautiful voices and the comedic script, the video also stirs strong nostalgia through the pieces that audiences worldwide fall in love with.