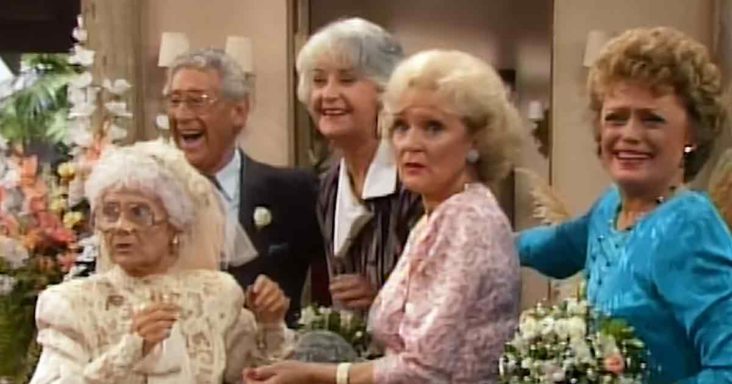 ‘The Golden Girls’ was a fantastic show about the bond between four older women. Their experiences together were hysterical. The episodes involved many events, but the ones featuring weddings were filled with emotion. 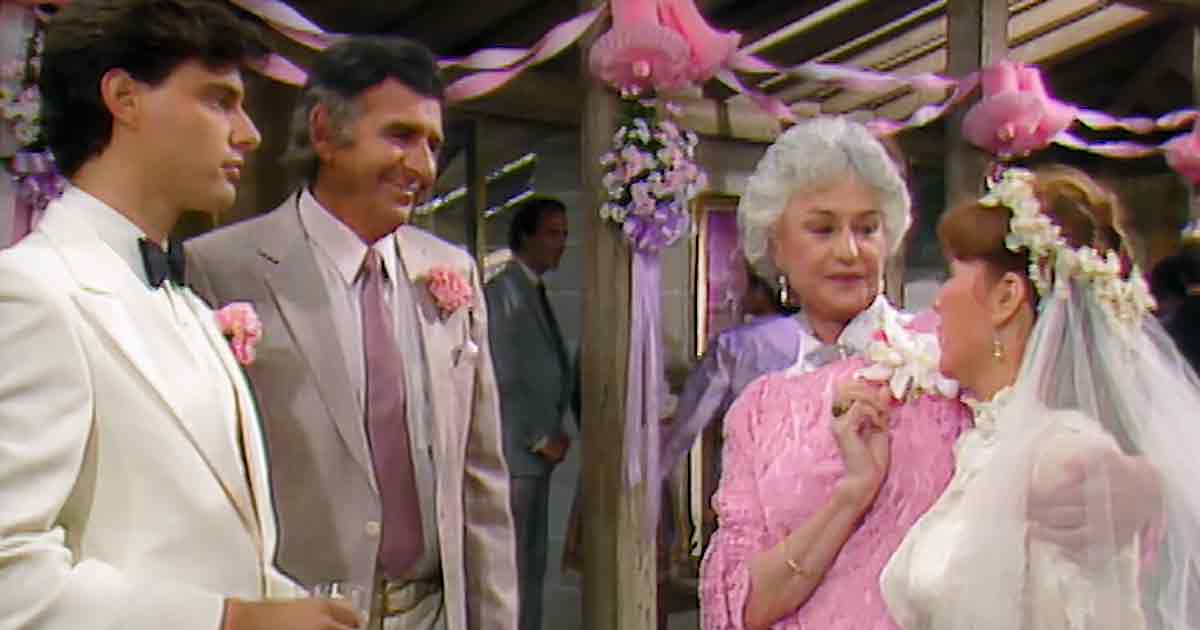 When Dorothy’s daughter Kate gets married, trouble is brewing. Dorothy is fuming mad at her ex-husband’s comments. She asks Blanche, ‘Have you ever met a man that knows how to push all your buttons?’ Blanche replies, ‘Just once. He was a cabana boy in Pensicola!’ The audience responds with roaring laughter.

Blanche tells Dorothy to squeeze her hand whenever she is stressed by her ex-husband’s comments. As he toasts, Dorothy repeatedly squeezes Blanche’s hand, causing her to writhe in pain! 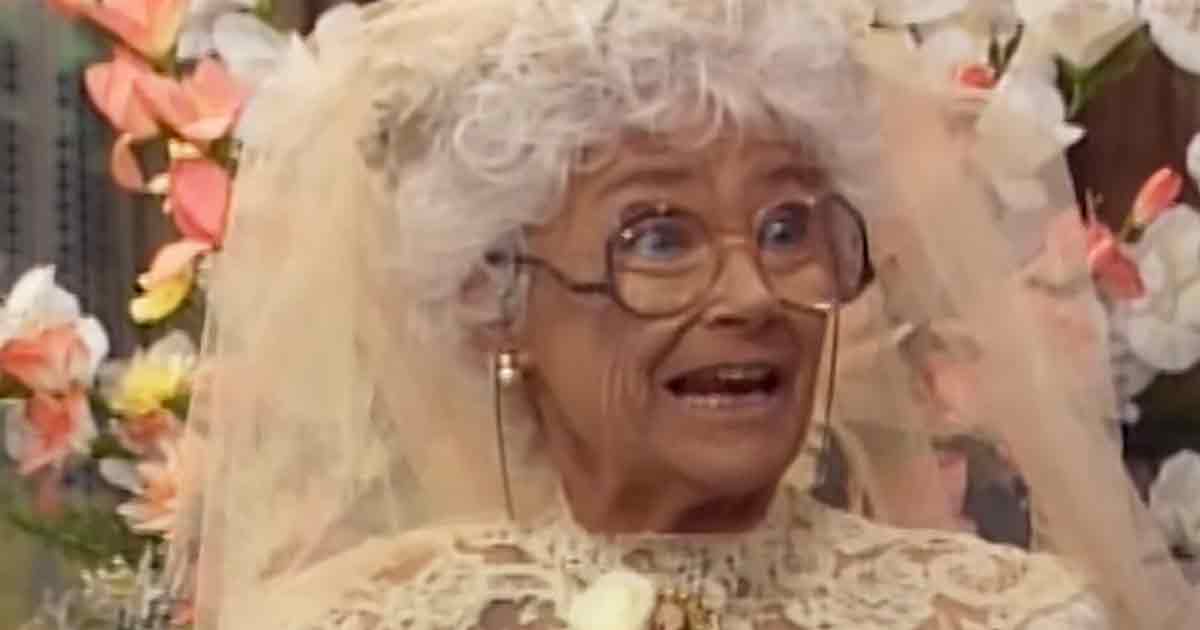 Sophia’s wedding was also a poignant moment in the series. The episode involves Sophia locking herself in the bathroom to avoid the ceremony. Dorothy steps in and helps get her mother out of the bathroom and down the aisle, where she is serenaded by a bunch of Elvis impersonators!

Dorothy and Stan’s wedding is also a funny episode that involves comedic preparations for the ceremony. Things go horribly wrong when Stanley tries to get Dorothy to sign a prenuptial agreement. 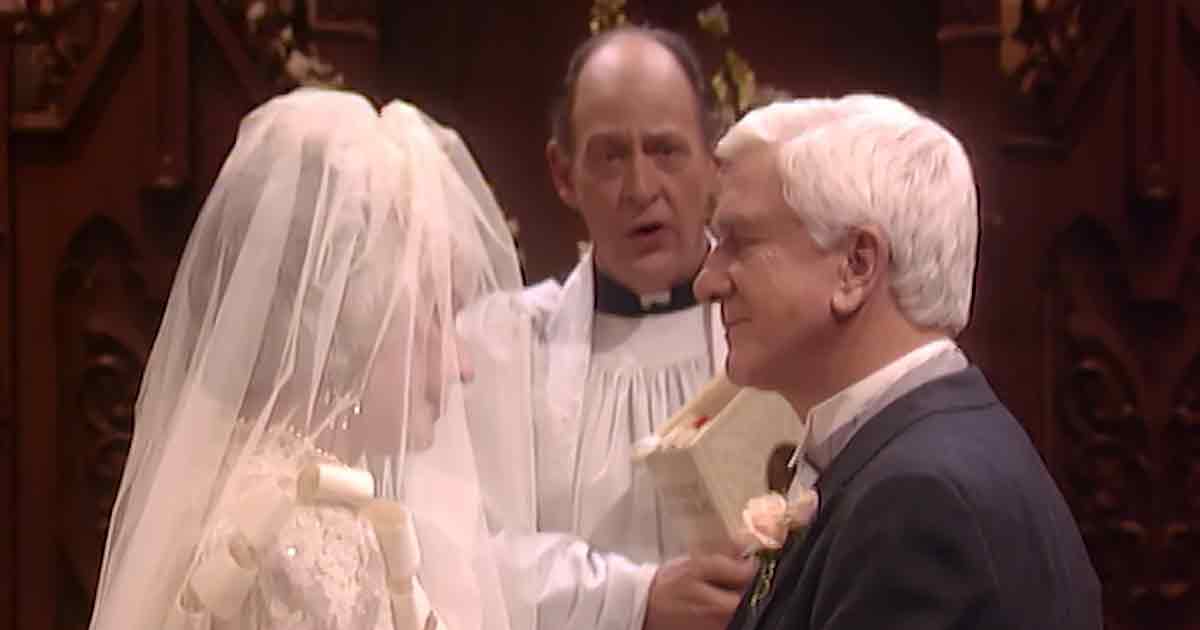 Dorothy’s marriage to Lucas is featured as well. That occasion has a much happier result as they do tie the knot. The comedy continues during Blanche’s wedding episode, which ends with a run-in with the law because her soon-to-be husband has 6 wives!

The heartache or joy of each episode is always shared by all the girls. They have each other’s backs, and they always encourage one another when one of them suffers.

The Golden Girls was an amazing show that had plenty of laughs. The show also featured a deep bond between the women, and despite their constant jokes, the viewer knew they cared for each other. It is a show like no other, and it is still loved to this day!