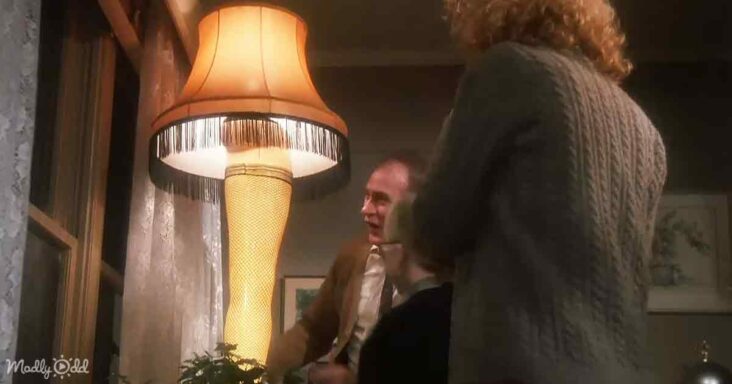 When “A Christmas Story” was released in the 80s, it could only attract a small fraction of viewers. However, in the last 40 years, its popularity has grown. Today, everyone recognizes the props, such as the “Leg Lamp,” also known as the “Major Award.” The Christmas Story designer Reuben Freed created the iconic sketch, which was instantly approved and added to the movie’s story. 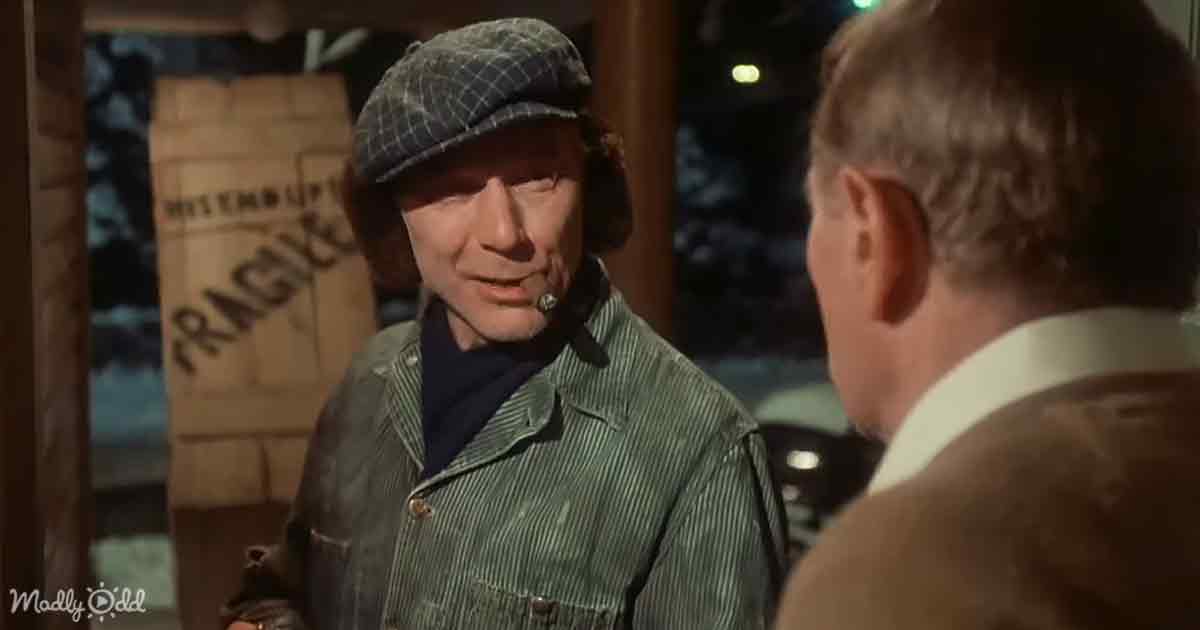 The movie was inspired by Jean Shepherd’s 1966 best-seller, “In God We Trust: All Others Pay Cash,” a collection of small stories. “A Christmas Story” is a nostalgic journey of young Ralphie Parker (Peter Billingsley) reminiscing his childhood. It’s a hilarious take on little Ralphie’s daily life as a 9-year-old boy.

In the movie clip, the family members desperately wait for the “Major Award” that Ralphie’s dad – Mr. Parker (Darren McGavin), has won. Soon, the doorbell rings, and the award is delivered. The label on one side of the crate says “FRAGILE” “THIS END UP” (it’s like a subtle joke) for what was inside the box. Mr. Parker mispronouncing the word “”FRA-GEE-LAY” adds to the humor of the iconic scene. 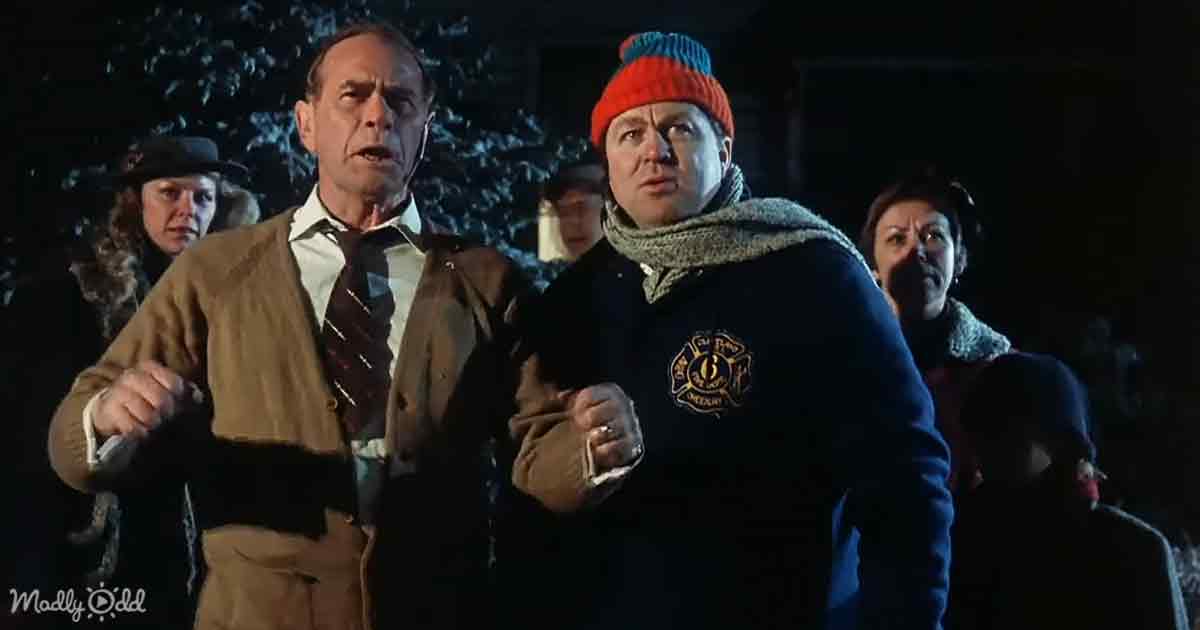 The excited dad then rushes to open the crate with a hammer and a chisel. However, he ultimately gets inside the box while still searching for the award. Meanwhile, the Parker family members expect the award to be some kind of a trophy. Instead, they find a lamp in the shape of a woman’s leg, wearing a fishnet stocking.

Mr. Parker gets excited, but his wife does not look delighted at all. The award-winning dad tries to switch on the “Leg Lamp” by plugging it into the electric wall socket. With plenty of difficulties, Ralphie’s dad gets it to work. He gets ecstatic to find the lamp lit up nicely. 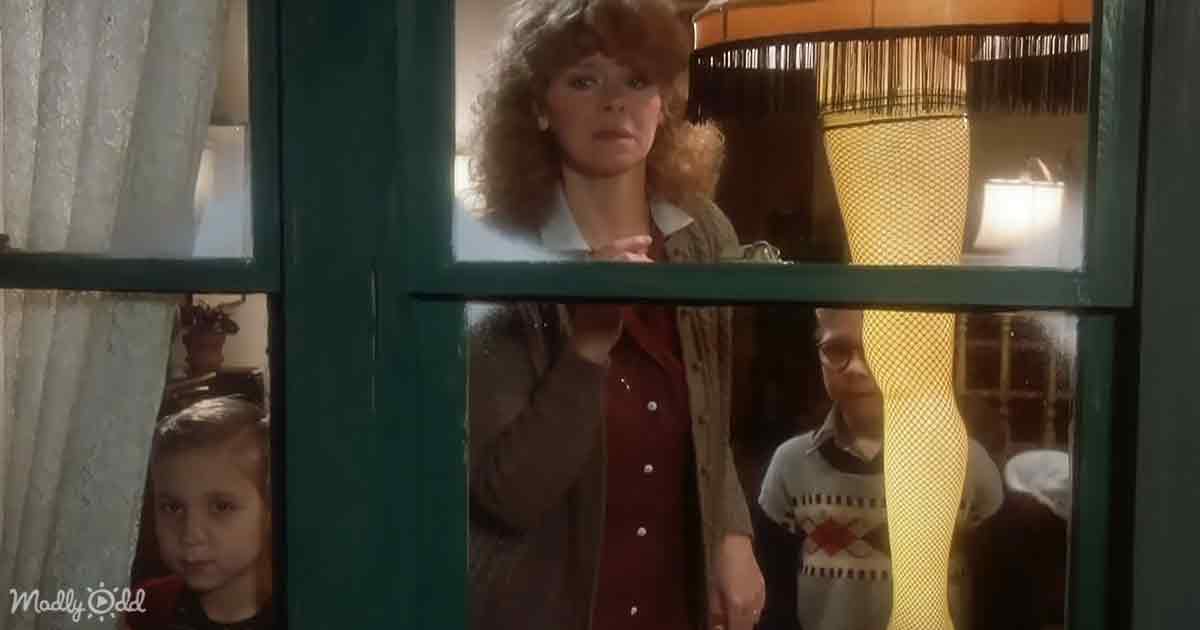 Ralphie’s dad asks his wife and kids to turn off the lights inside the house. So he goes out to check how the “Leg Lamp” looks from across the street. Mr. Parker is proud to show off his award to his neighbor Svede (Bob Clark in a cameo appearance) and the passersby.

Darren McGavin as the lamp-loving dad and Melinda Dillon as an embarrassed wife perfectly complement each other in the movie clip. Ian Petrella, as Randy Parker, looks curious, and Peter Billingsley, as Ralphie Parker, plays the perfect role of the naughty child who wants to touch the “Leg Lamp.” 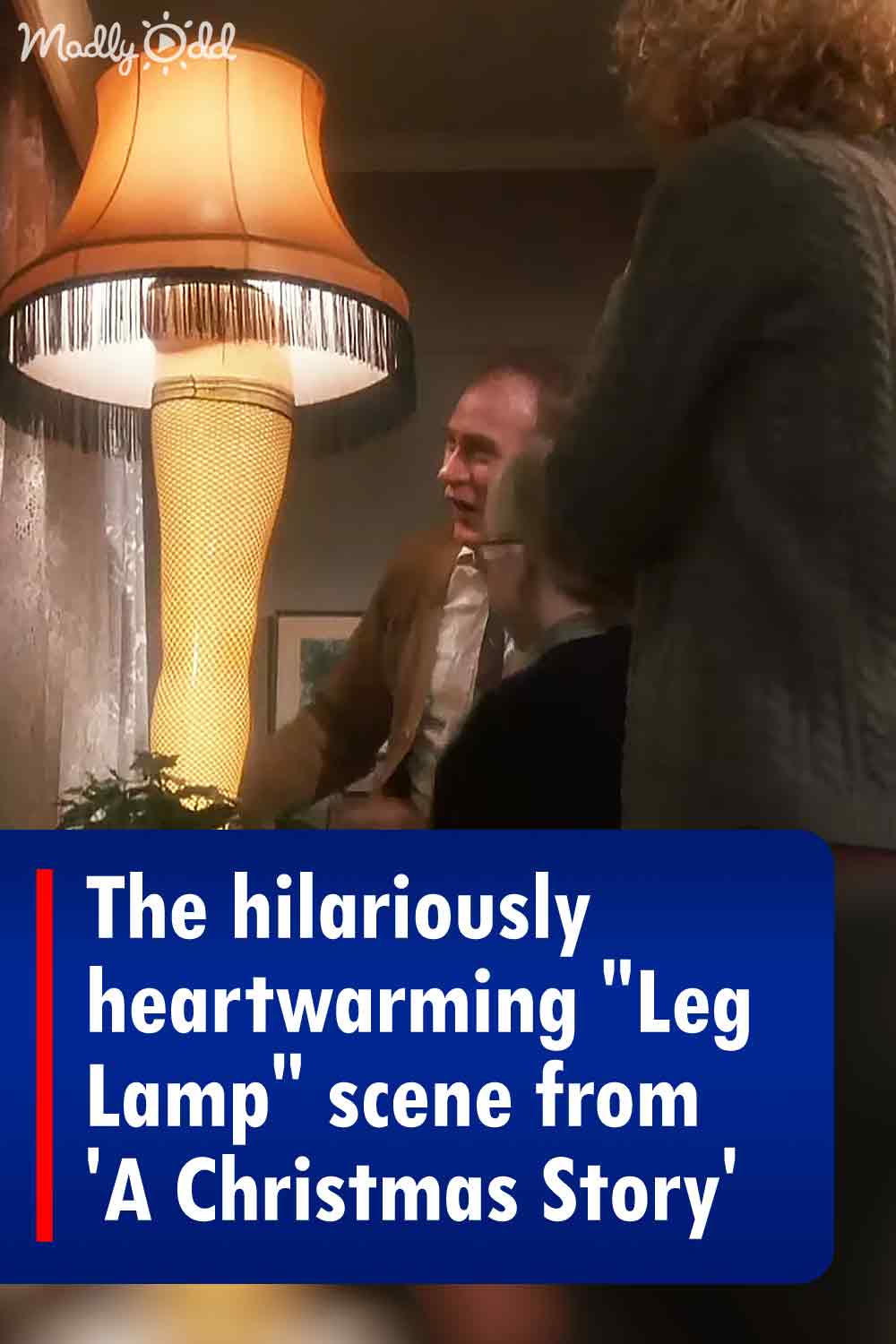