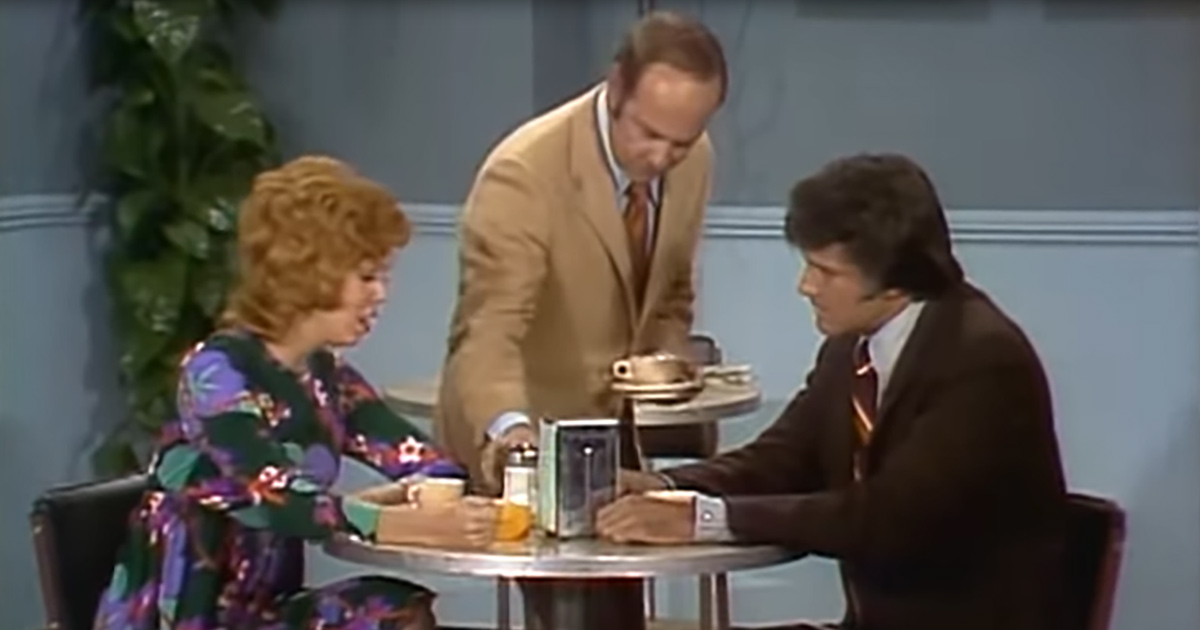 The Carol Burnett Show ran for 11 seasons and featured a plethora of talented comedians. Tim Conway joined the show in 1975 and would earn four Emmy Awards for his work. In this clip, he shows his comedic genius by stealing the show without saying a single word.

Carol starts by saying how “extras” on TV shows and movies try to get discovered, and how they will do anything to get noticed. The scene starts with a man and a woman meeting in the restaurant. They are having a serious conversation about the woman’s “kid sister.”

While they converse about the trouble the young woman is in, a man takes a seat at the table behind them. His antics begin almost immediately: moving the chair, waving at the camera, and making other hand gestures. Suddenly, he stands up and walks toward the table.

The couple keeps talking as the man, portrayed by Tim Conway, continuously pours sugar into his coffee cup, making some amusing facial expressions as he fills it up. He pinches sugar out of his mug, placing it on top of the canister, before walking back to his seat. He dons a newspaper hat and sips out of his cup of sugar, while the audience cackles. 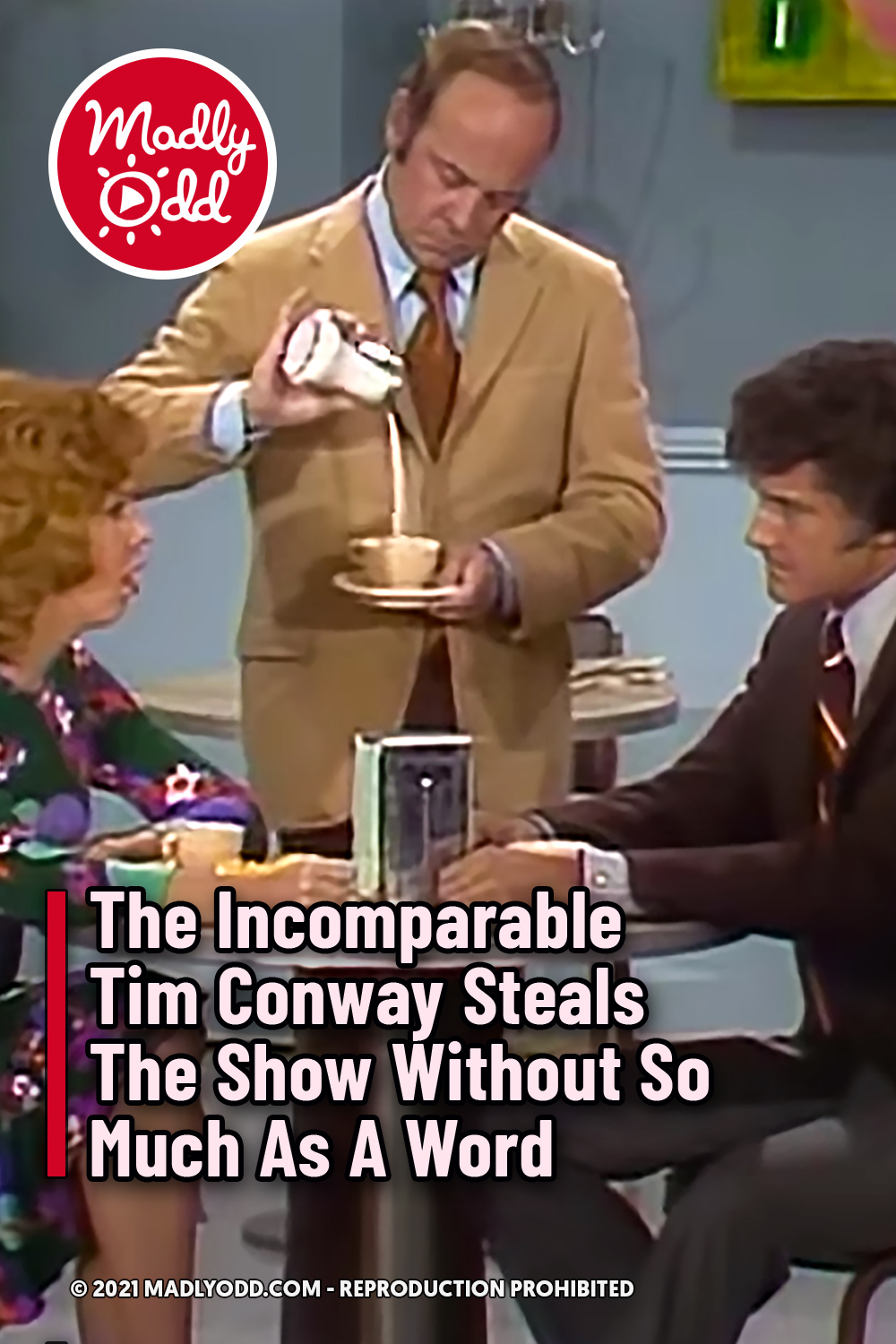