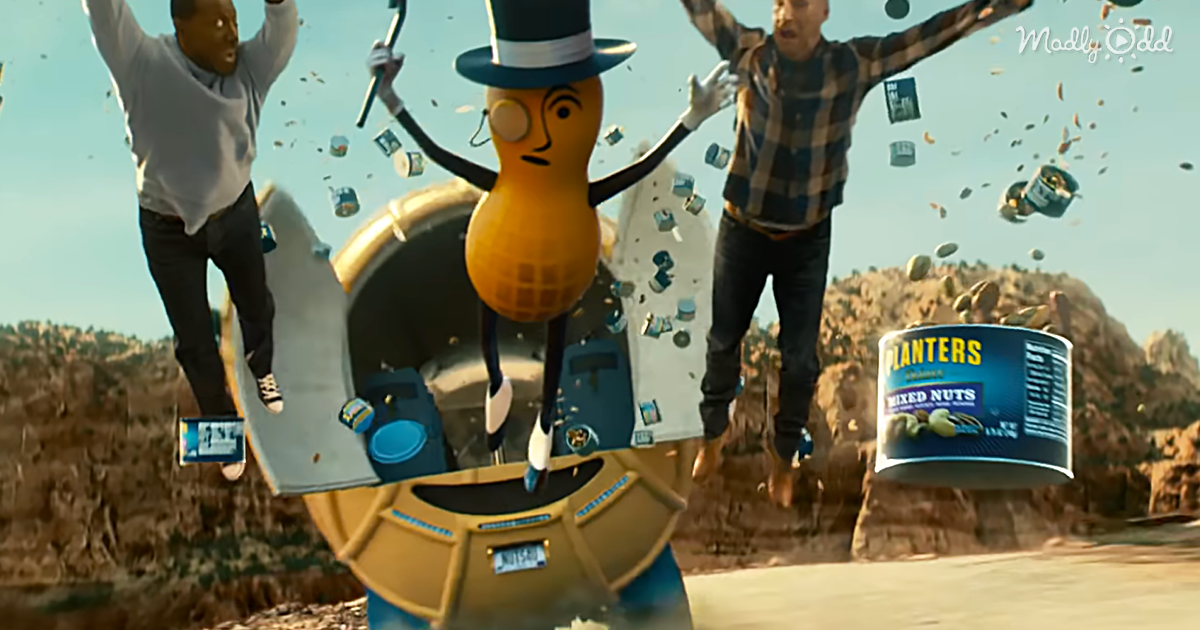 The Internet is in shock after watching a recently released Superbowl commercial from the makers of Planters Peanuts. It seems that the company’s mascot has died after 114 years of faithful service, and we have Mike Walsh and/or Wesley Snipes to blame depending on how you look at it.

Posted by the Youtube Channel “The Estate of Mr. Peanut,” the Planters Peanuts TV spot for the 2020 Superbowl features an event that is driving the Internet wild. When Mike Walsh, Wesley Snipes, and Mr. Peanut take the Peanutmobile for a spin, a horrible accident leaves them dangling off a cliff.

As the branch they hold onto begins to break, the two men debate who should let go and sacrifice themselves so the others will survive. Before they have a chance to decide though, the ultimate hero, Mr. Peanut, releases his grip from the branch and drops. Farewell Mr. Peanut, you were the best of us. 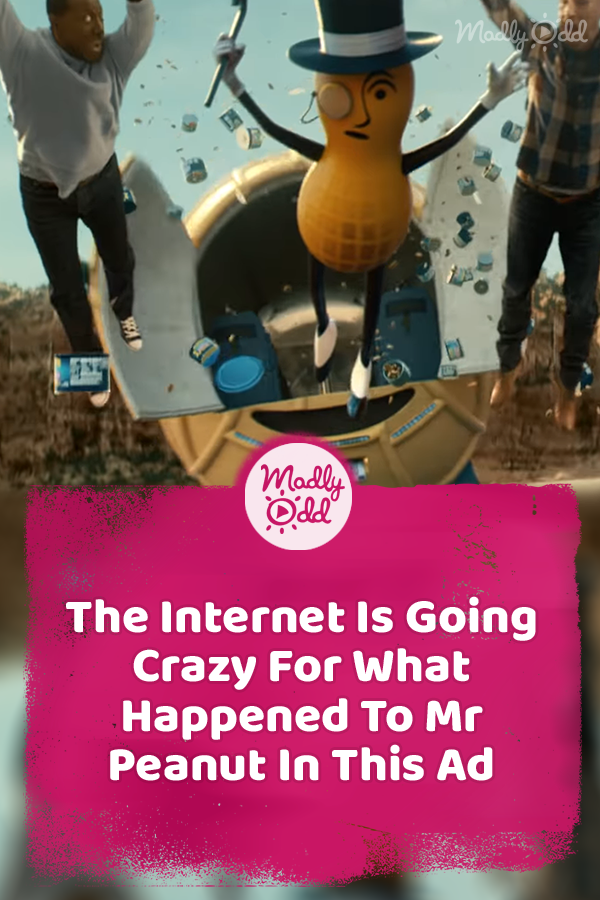