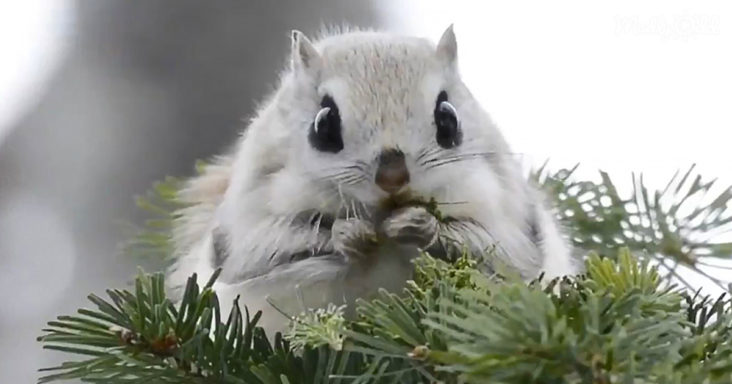 In an adorable YouTube compilation by the channel Animal Tales, viewers experience the cuteness of Japanese Dwarf Flying Squirrels. The series of clips have many gushing over these fluffy animals. 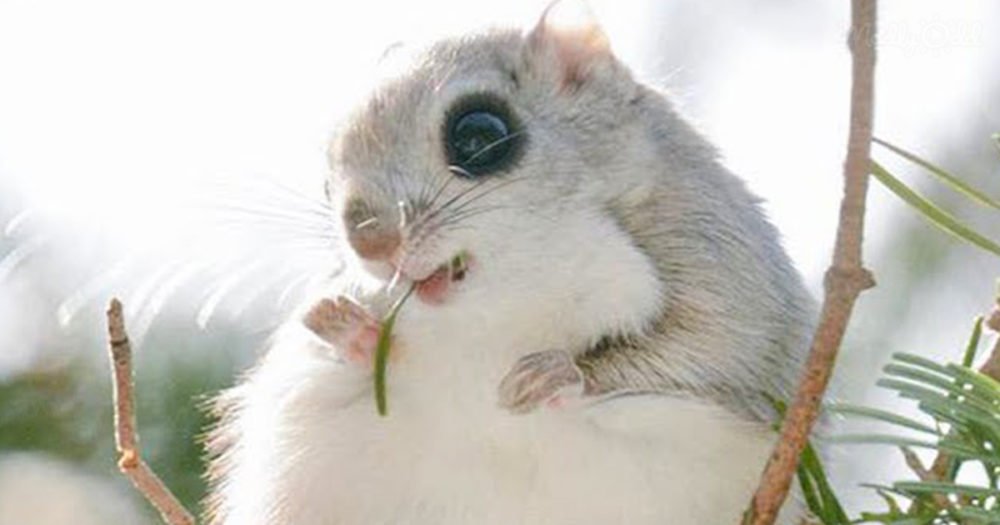 If you have never heard of these furry little creatures, you are not alone. The Japanese dwarf flying squirrel is native to Japan, where they live in the forests of the Honshu and Kyushu islands. 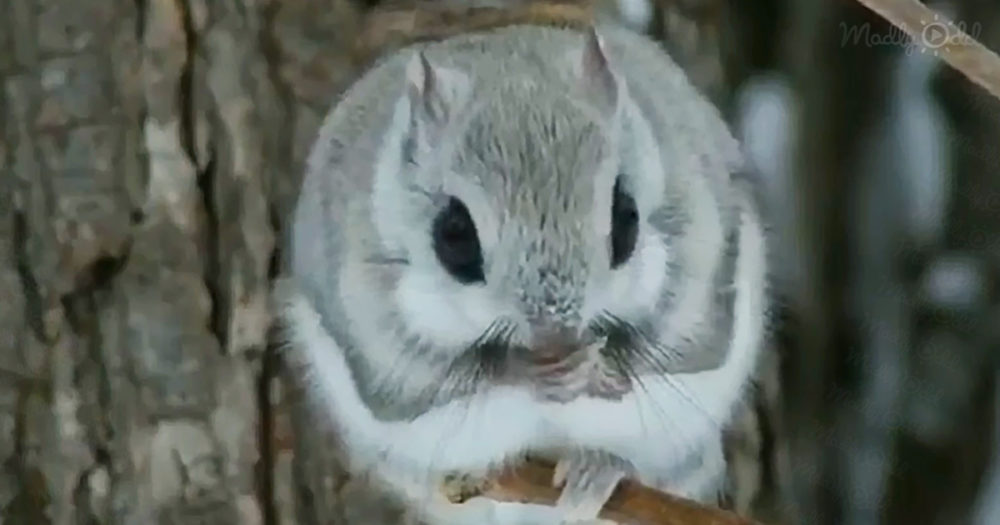 These creatures are incredibly small, measuring up to eight inches or 20 centimeters. Their small size and round appearance make them adorable. And while their name ‘flying squirrel’ may seem deceptive, their cuteness is not. 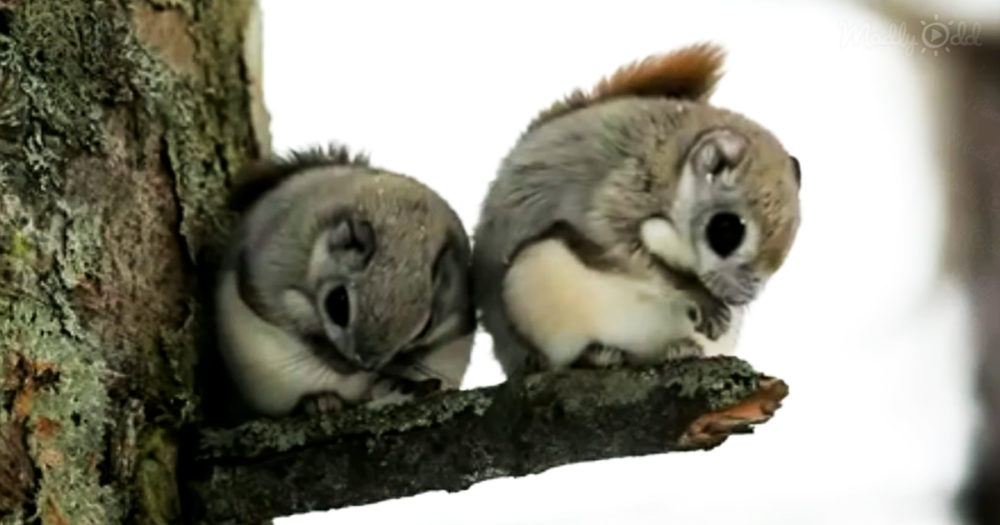 The patagium is a membrane that connects the wrists and ankles of the tiny creature. When the flying squirrel feels threatened or wants a change of view, it opens up like a parachute and glides over to another tree. 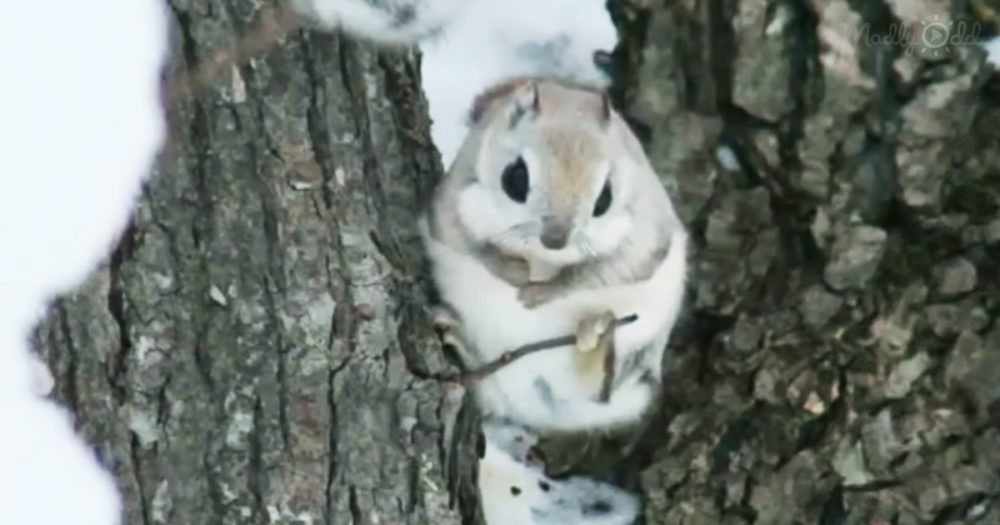 In the adorable compilation, we get the opportunity to see various of these tiny creatures inhabiting their natural habitat. The cute animals are all perched up in their respective trees.

The series of clips goes on for more than five minutes and is set to two beautiful instrumental songs by Kevin MacLeod. Watching these furry critters live in their environment will surely raise all kinds of emotions.

Commentators have loved watching the Japanese dwarf flying squirrel indicating that they would go to many extremes to protect them. To some, it has made them cry, and to others, it has melted their hearts.