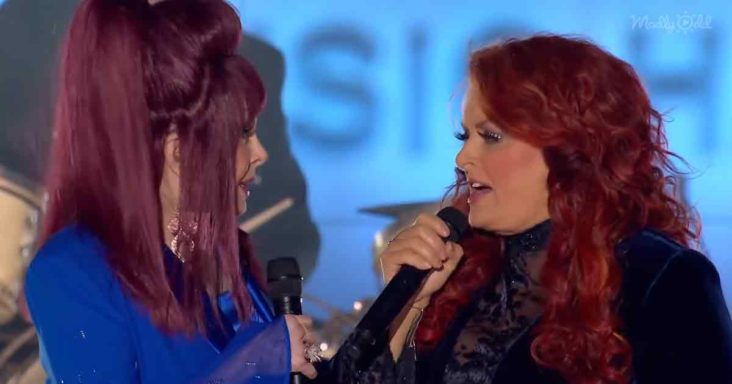 The Judds were a tour de force of country music with unforgettable hit songs performed by the mother and daughter duo. They continued to astound fans as they revived a classic hit at the CMT Awards. 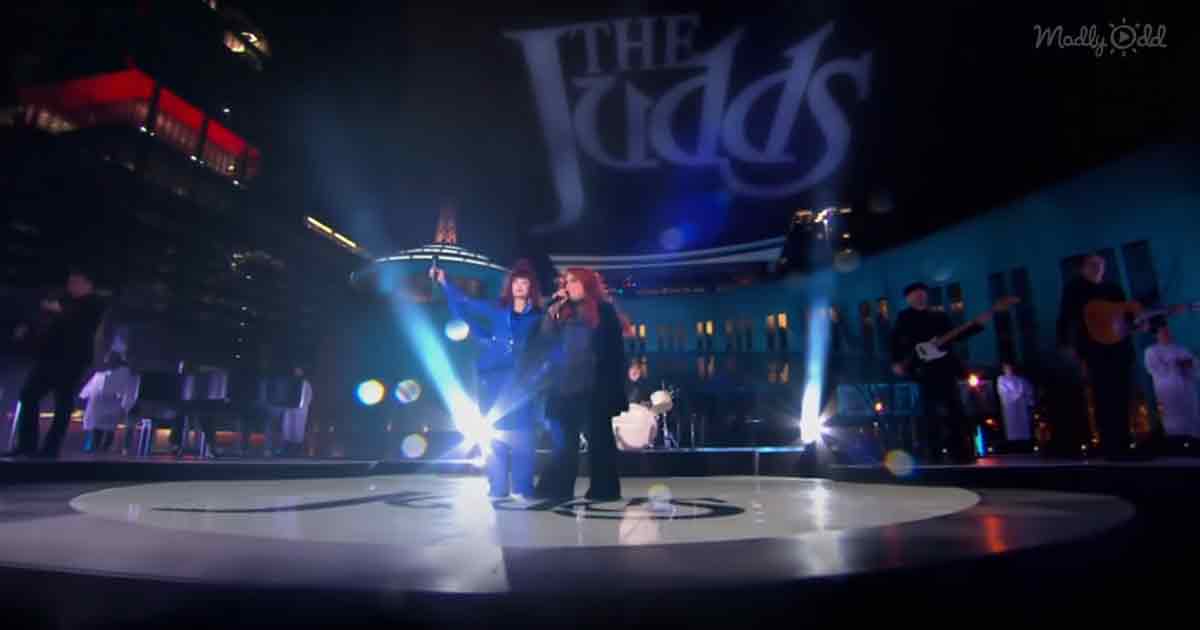 In what would be the Judds’ final performance together, the iconic ladies sang “Love Can Build a Bridge.” Both women looked stunning on stage and sounded even better than ever!

They were accompanied by an entire gospel choir that provided the backup vocals for the powerful song. The lyrics are so uplifting that you can feel your heart swell in your chest. 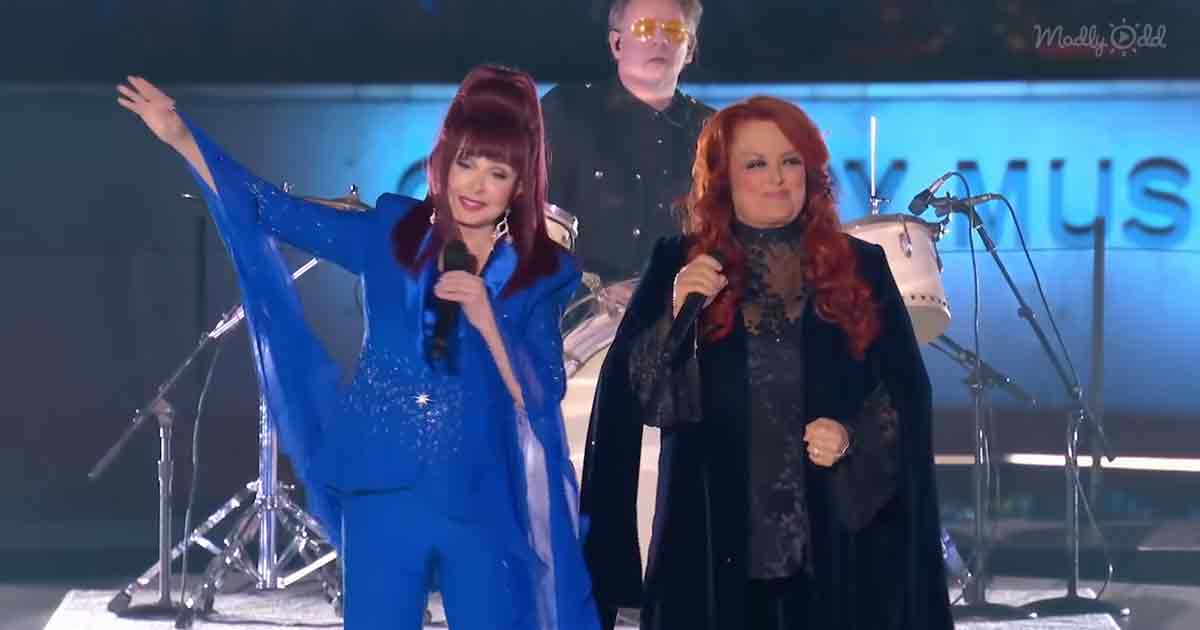 Both Wynonna and Naomi have their own separate styles, but together they bring a beautiful harmony unmatched by any in the music industry. Their fan base is far and wide, and they will never forget this historical moment.

The music awards honor all of the legends of country music. It’s only fitting that the mother and daughter pair perform at such a prestigious event. Their message of hope resounds throughout the theater. 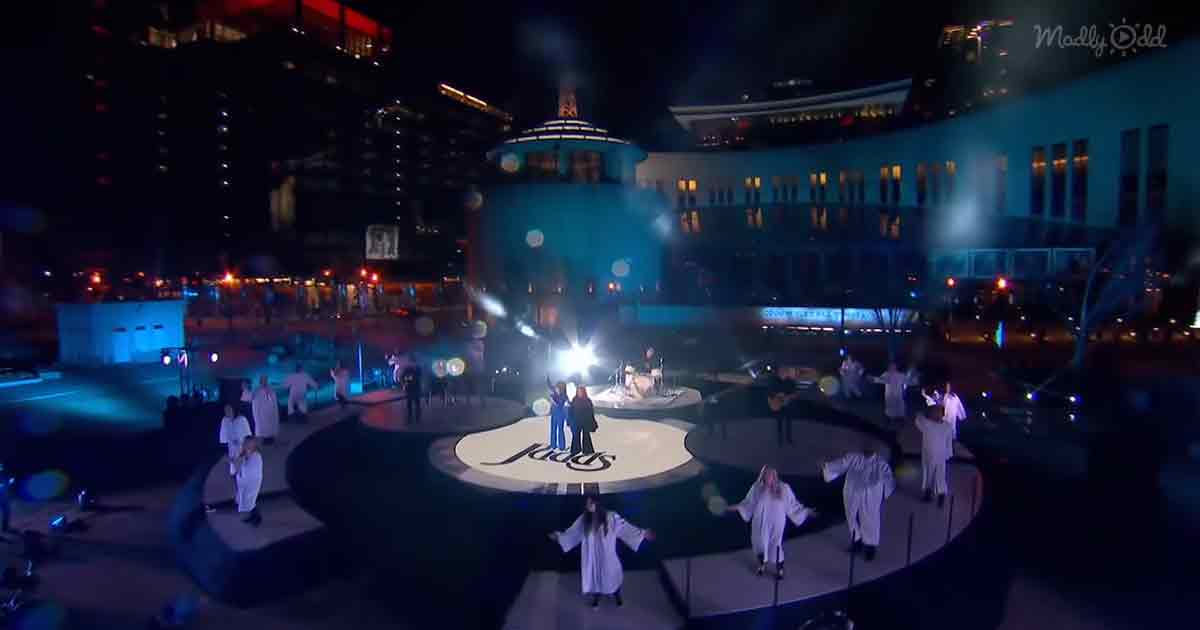 With twenty top ten hits and over twenty million albums sold, the Judds achieved their dreams of becoming country music stars. Even after the dup stopped singing, they still remained family.

Savor this epic reunion of Naomi and Wynonna Judd performing for adoring fans all over the world. This is one performance that will go down in country music history forever.