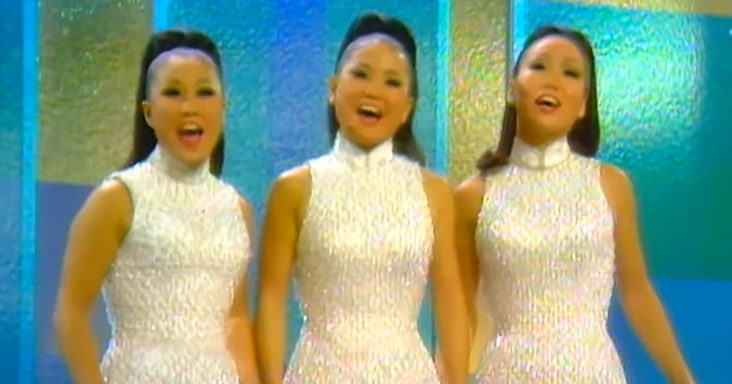 In the 1950s and 1960s, there weren’t many Asian Americans or Pacific Islanders represented on mainstream media. A trio of singers changed that, and they became one of the first to achieve success. 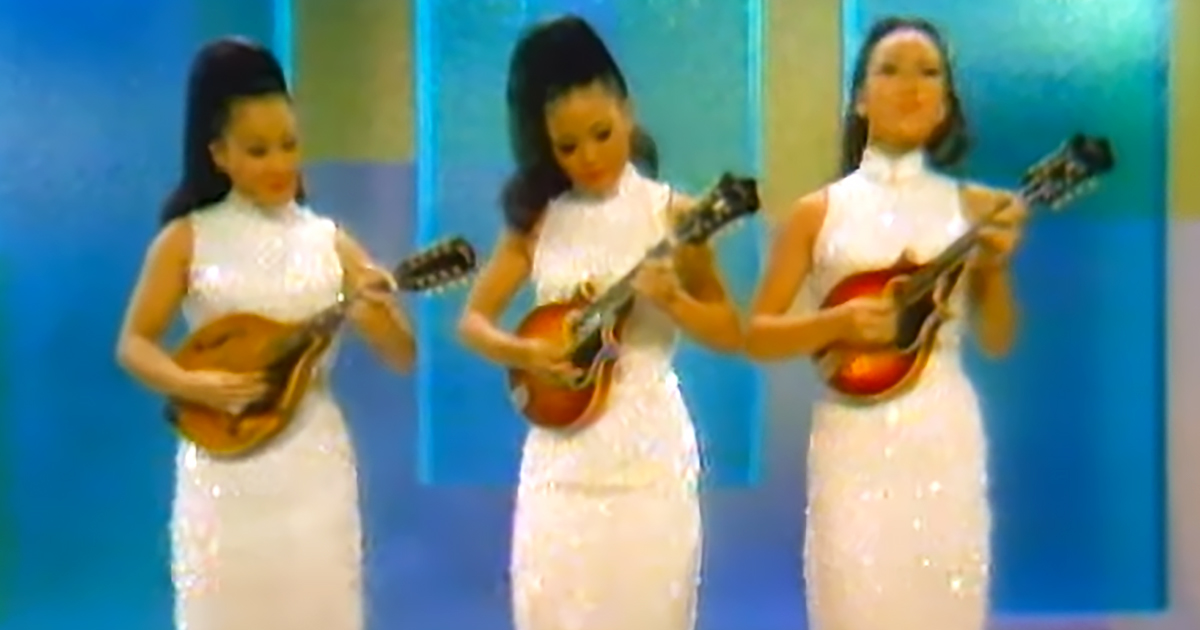 The Kim Sisters were three sisters from South Korea. Both of their parents were heavily involved in the music arena. Their mother was the most famous singer in Korea before the Korean War.

The Kim Sisters’ American names were Sue, Aija, and Mia. They sang in three-part harmony with beautiful, strong voices. The group appeared on The Ed Sullivan Show twenty times. 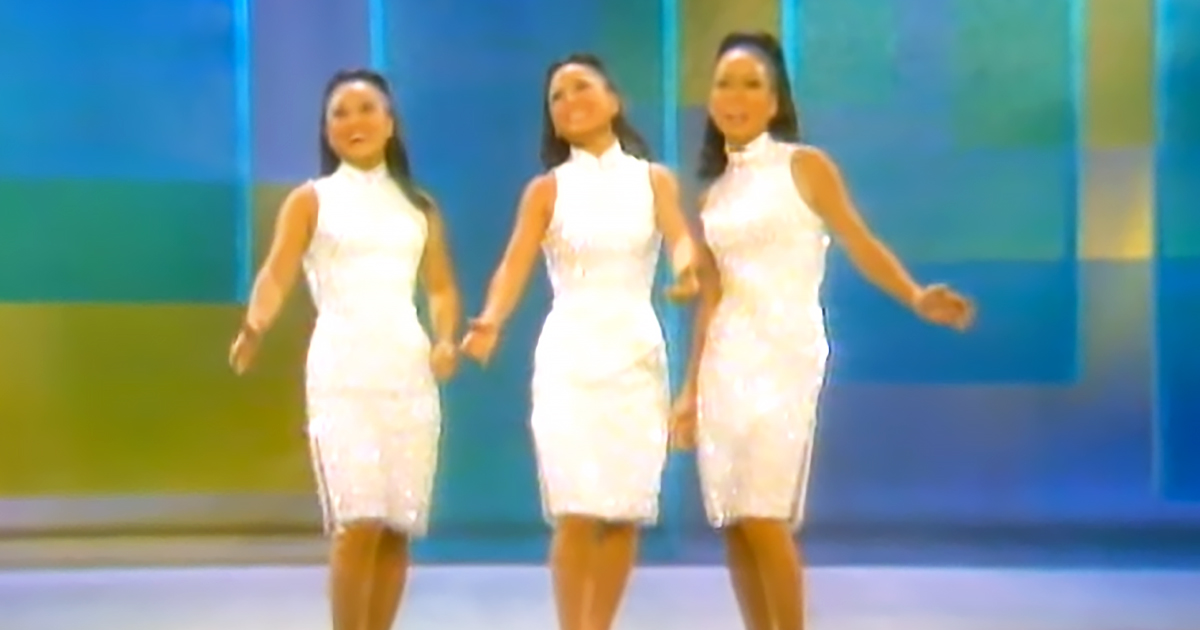 In this video, The Kim Sisters sing a medley of three songs from the film, The Sound of Music. These songs were made famous by the film starring Julie Andrews and Christopher Plummer in 1965; however, they were also known to audiences who’d seen the Broadway version in 1959.

The trio begins with “The Sound of Music,” singing a much more upbeat version than either version of the film or play. The audience can see the passion and feeling in the sisters’ eyes as they sing. 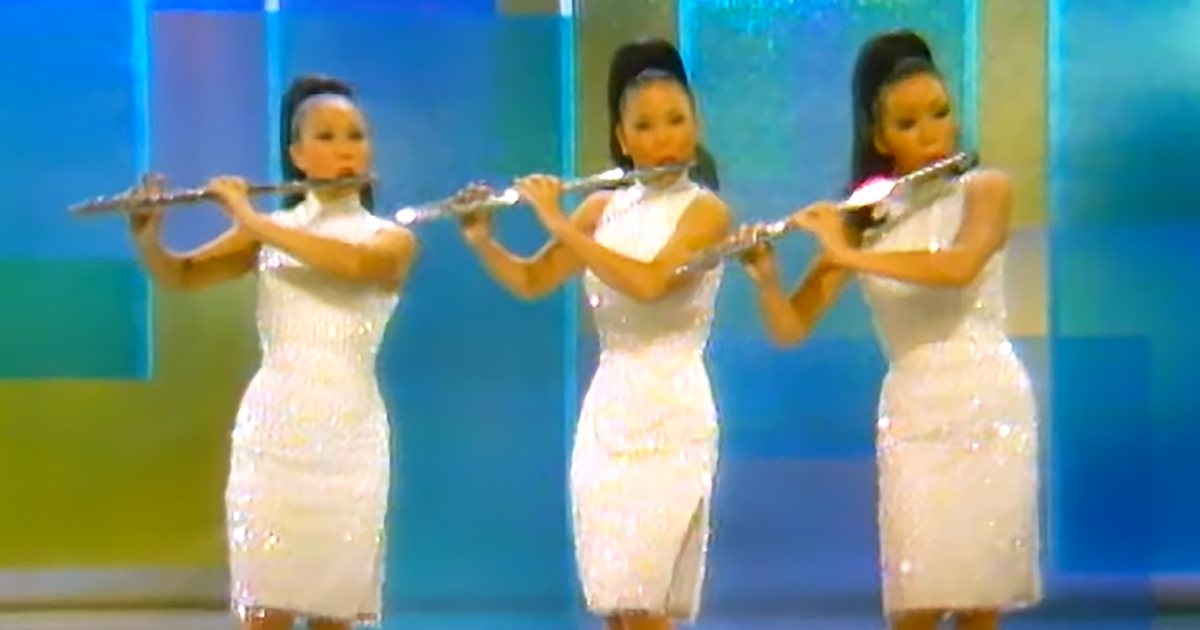 The Kim Sisters’ mother bought American albums on the black market when they still lived in Korea so that her daughters could learn American music.

Once the Sisters get to “My Favorite Things,” they all pull out mandolins, and you realize these women are incredibly talented. Then they all play flutes, and a huge xylophone is brought out, and all the women join in. Finally, they end with a powerful, “Climb Every Mountain.” The Kim Sisters put on a great show and showed just how gifted they are.