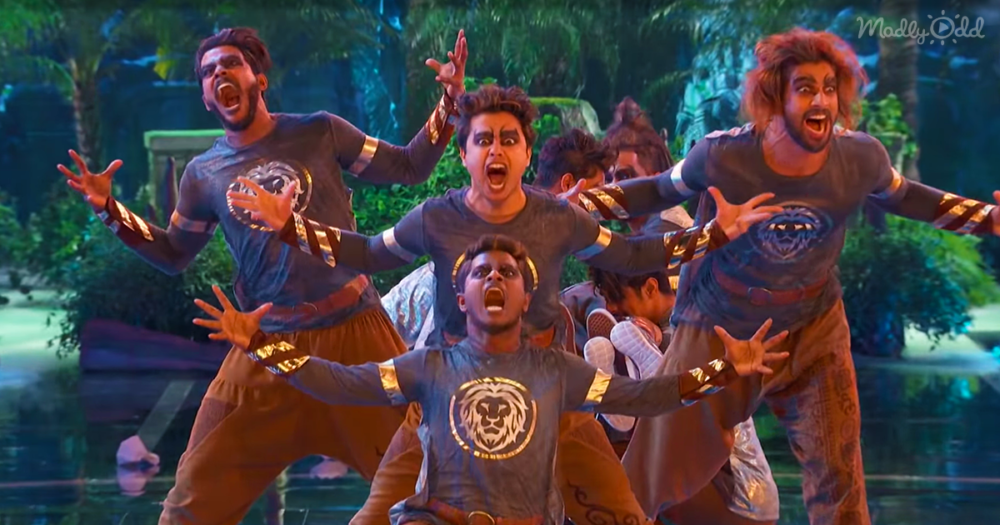 “A fourteen-member dance team called The Kings is taking the world by storm. They are such an inspiring example of young people striving to overcome their difficult circumstances in order to pursue their dreams – dancing.

From Mumbai, India, The Kings specialize in a unique style of dance that blends ethnic Bollywood with Hip Hop. If you’ve never seen them dance before, you’re in for a treat. Each performance is packed full of extremely difficult moves, unique choreography, well-time visual effects, and aerobatics that take your breath away. 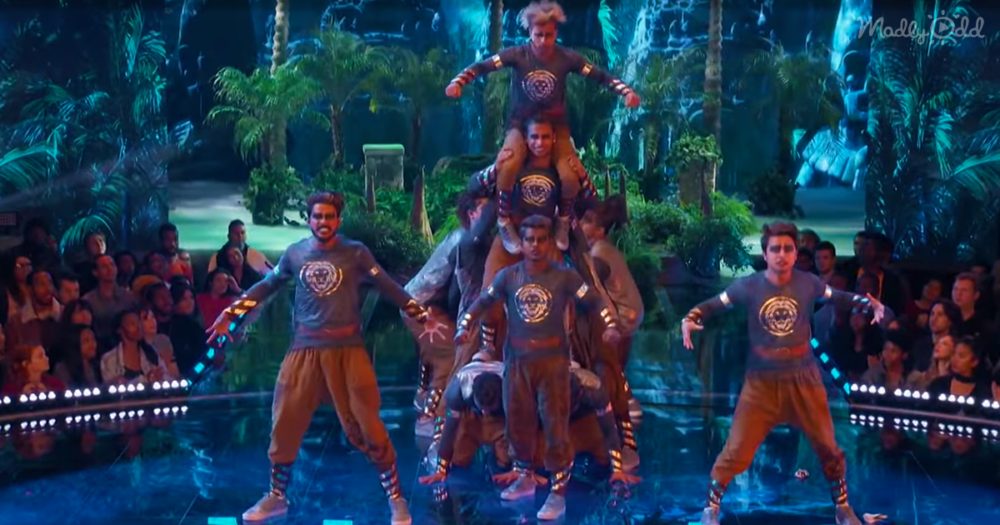 For this performance, the group drew their inspiration from the song “Yeh Raat” by Anupama, a song about Indian mythology. Even their costumes and wild hair played in perfectly with the theme.

The Kings had their “war faces” on when they took the stage. They dramatically roared out “We are The Kings!” As if that wasn’t intimidating enough for their competition, they started their performance with a diss on their two competitors by tossing aside two of their team members who were dressed as their competitors.

There is no one word that can accurately describe the performance that The Kings put on, but high-energy would probably be the closest. From the very beginning to the very end, something was always going on. There are way too many astonishing moments during their performance, but two of the highlights was when one of the crew did a kick and back flip off another member’s chest and when one of them roared at a line of the others. Those in the line somehow made the backs of their shirts wave like they were walking into a strong gust of wind.

The crowd was cheering the entire time, and even the three judges were out of their seats watching the performance. Their high-flying tricks and unbelievably athletic stunts left everyone stunned and with their jaws on the floor. 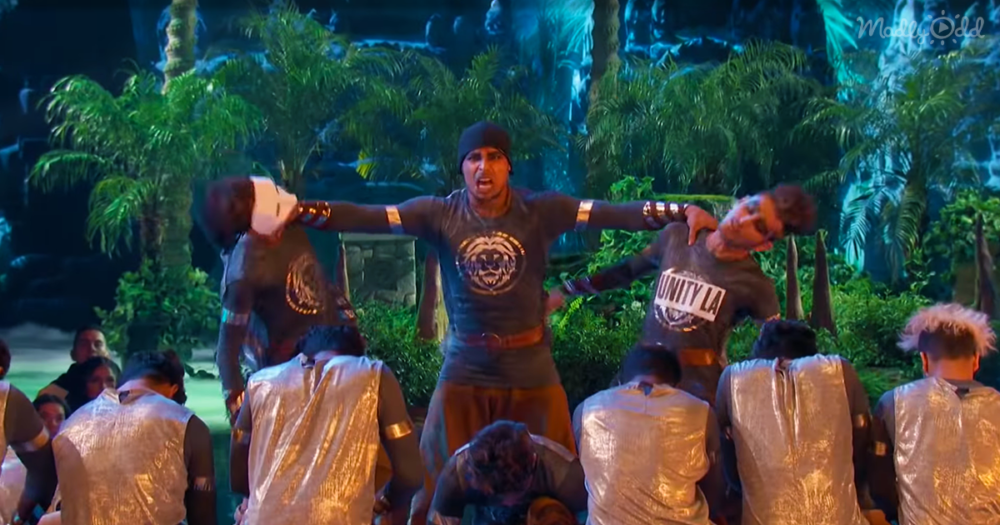 Judges Jennifer Lopez, Ne-Yo, and Derek Hough couldn’t contain their excitement for what they had just seen. Jennifer exclaimed, “That was out of this world…savage. The way you push tricks to another level, the strength, the preciseness it takes to pull those things off. All of those qualities, its mind blowing. I’ve never seen anything like it…You guys are the full package.”

Ne-Yo couldn’t contain his enthusiasm and rushed up onto the stage to join the group for a loud roar for the crowd. He predicted, “No one will ever forget who The Kings are. That’s guaranteed.”

Their near perfect score made The Kings champions of the Upper Team Division. If you watch them perform, you’ll agree for sure. This is one performance that will have you on the edge of your seat the entire time and leave you stunned.” 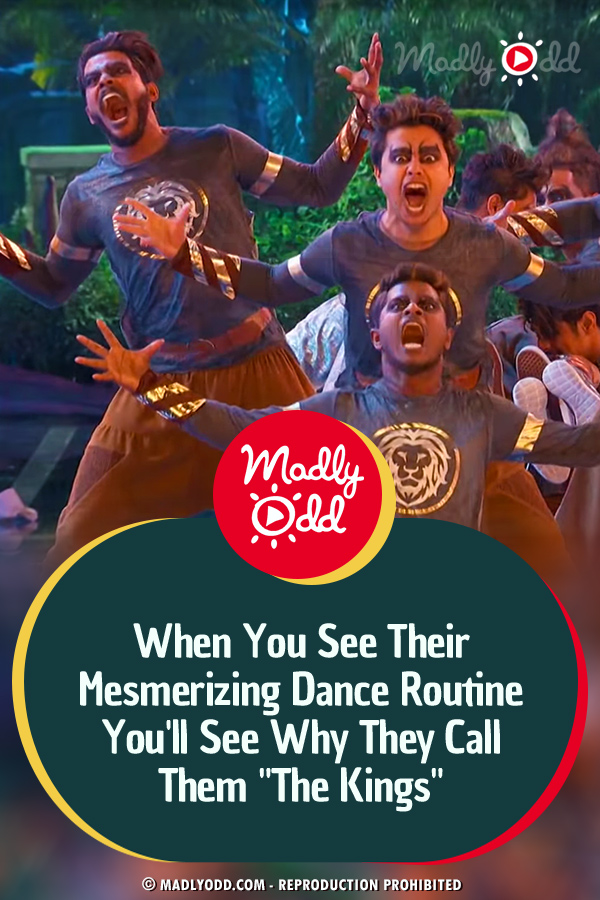