From now on, you can disregard all stereotypes about Finns. Why? Simply because they made one of the most humorous covers of classic rock songs even All Yankovic can’t beat.

In 1979 Sharona Alperin became the rock muse every musician dreamed of. Lucky for Doug Fieger, the bassist and lead vocalist of The Knack, she was there to inspire him, of all people.

When with Alperin, Fieger felt inspired to write several songs in a few months. ‘My Sharona’ was one of them. Written in 15 minutes, according to Fieger, it became a number one hit on the Billboard Hot 100 music charts.

Through the years, it retained the level of cool, and as such, it is only appropriate that a country band of the same rank makes an awesome cover. 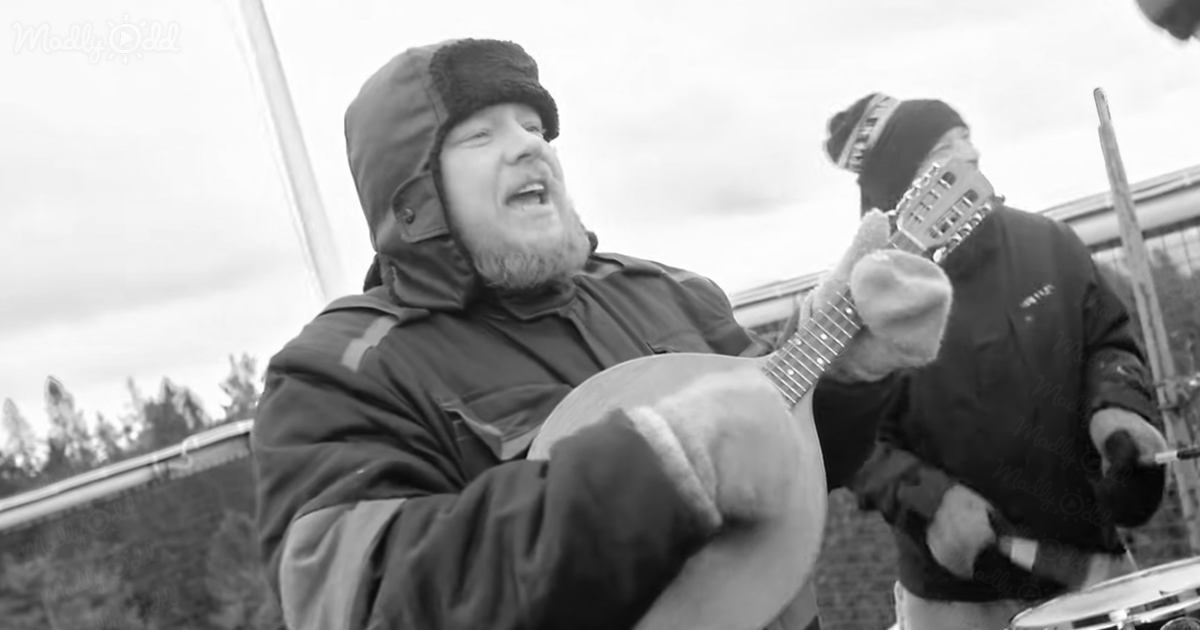 Take a banjo, double bass, accordion, mandolin, and drums, and you get Steven’ n’ Seagulls. A Finnish band with an impeccable sense of humor.

They decided to make it in bluegrass, at least twice as fast as the song’s original tempo. Not only does the singer do an excellent job with the diction, but the bassist also joins in with the perfect harmonies.

Steve’ n’ Seagulls invited The Nordic Combined Team Finland to the making of their music video. It became a match in the Finnish national sport, Nordic skiing.

And while Steve’ n’ Seagulls athletic stance is less than what you’d expect, they won it by a fireplace on the skies. Some even say it was the hottest race finish in the history of the sport.