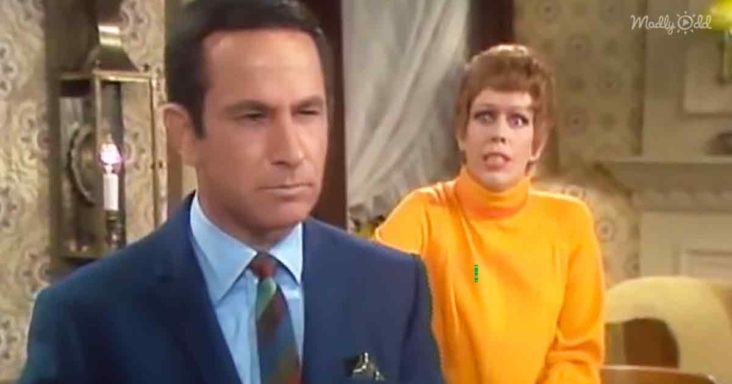 “The Lost Purse” on The Carol Burnett Show may seem funny when you watch it, and by all accounts, it is absolutely hilarious. But it is no joke when it actually happens to you. In the skit, the man from the grocery store brings the purse to their home to save the day. In the reality of the world today, that would not happen, and it would be up to you to figure out where you lost it. 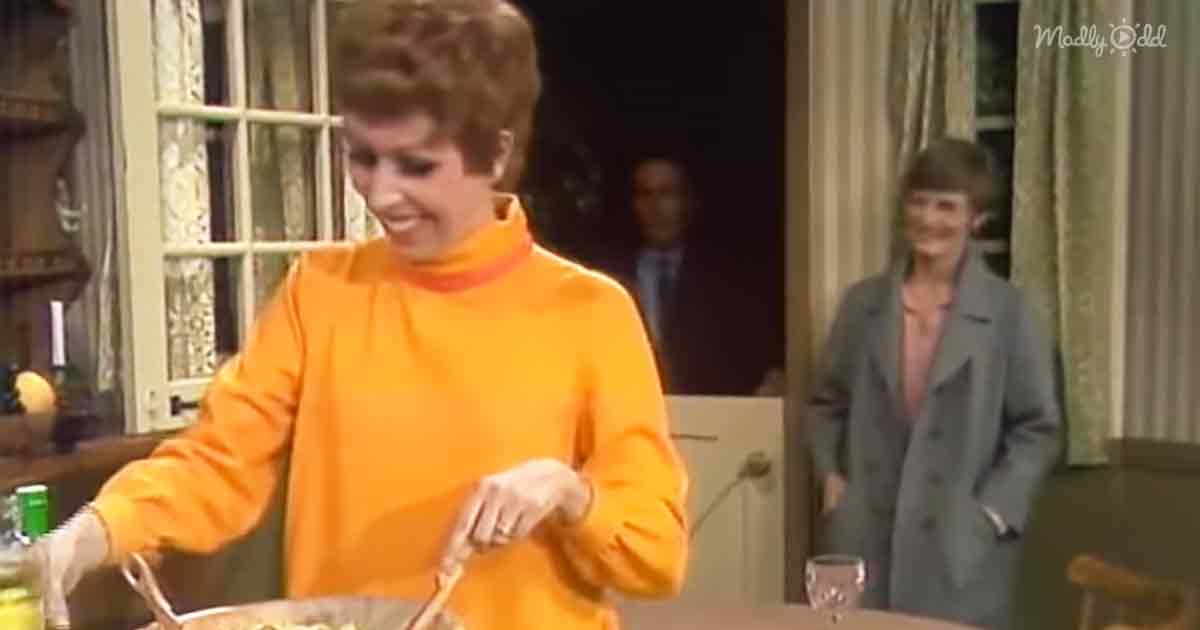 The only way to do that is to go over your entire day in your head. You can always take Carol’s lead and act out your day with the help of someone else, or you can visualize it. One step at a time until you reach the point where you lost the purse. Or worse yet, the moment in time when your purse was stolen from you while you were not paying attention.

The purse apparently did not contain ID or credit cards in this comedy skit. There was no danger of having their identifications hacked and used for criminal activities. There were only a couple of dollars, so losing rent money was not a problem for Carol. What was lost were documents that the tax people needed to see to eliminate the tax payment they were after. 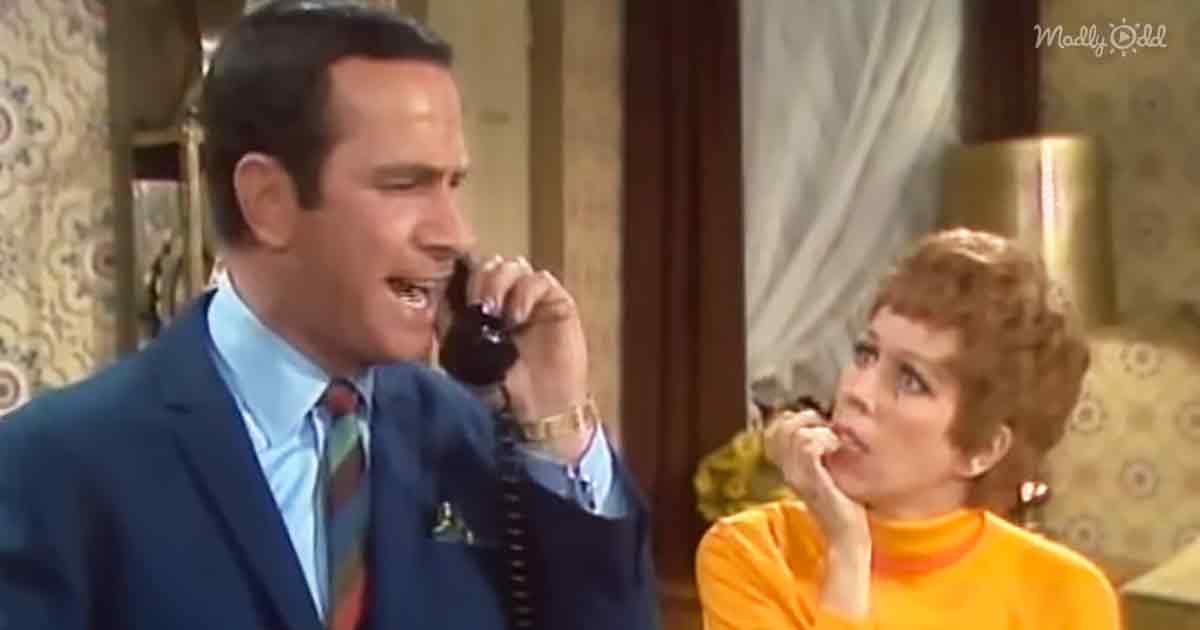 If you have dealt with a representative from the IRS before, you know that they go by the book. They will not care if you have a legitimate excuse for not having the required papers. If you do not have them to prove your point, they will throw your case out, and any fines or back taxes that they feel you owe will be billed to you, requiring payment in full.

Today, when we lose a purse, we will need to deal with many more issues. The stress involved can go through the roof fast when you call around to the banks and credit card carriers. Some institutions will make the process simple, with little to no effort from you. Others will not be as painless, almost to the point of canceling your current account and opening an entirely new one. 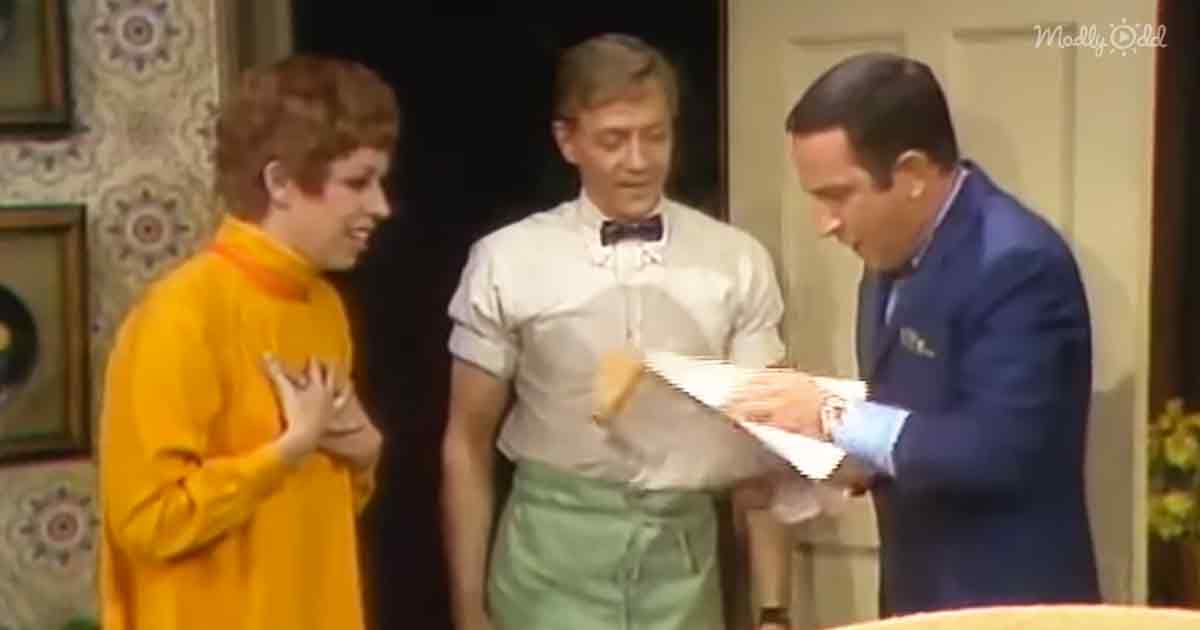 “The Lost Purse” on The Carol Burnett Show displays the funny side of losing something as important as a purse. Stress and anger can be expected as you go through your day, attempting to remember where you could have lost it. Pressure builds even more when you make some calls and find that no one has turned the purse into the lost and found.

You may be saying that you would never lose your purse or set it down out of sight so it could get stolen. However, the truth is that you will do exactly that at least one time. One time is all it takes for a criminal to snatch the purse and disappear into the landscape. When you are out shopping or socializing, make sure that your purse is attached to your shoulder, and never leave it in a way that makes it an easy target for an alert thief.