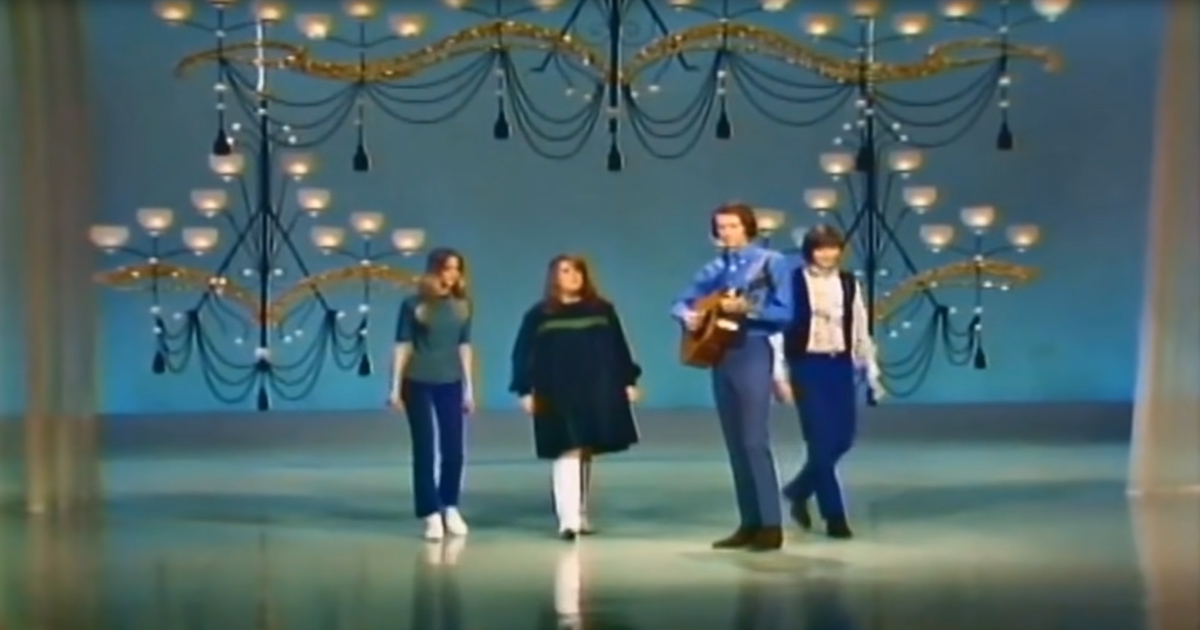 The Mamas and The Papas are one of those bands that can instantly bring you down memory lane as soon as they start singing. They’re sweet harmonies and lyrics will have you vibing along as you did back in the 1960s.

One of the most popular tracks of their career was “California Dreamin’.” Over the years, this tune has been covered by a myriad of musicians and often used for auditions of television shows like American Idol.

The four-piece group seems to step on stage without an ounce of stage fright and begins this hauntingly beautiful performance. The talented musicians have a knack for giving their songs a melancholic sound that tugs at your heartstrings.

“California Dreamin'” is a song filled with sadness while being juxtaposed with optimism. Now when you listen to it, it will have you feeling nostalgic, but it’s just as good as the first time you heart it. The only thing left to do is put it on repeat all day long. (Editor’s note: Ee have included the 1966 rendition in addition to a few extras. Enjoy! 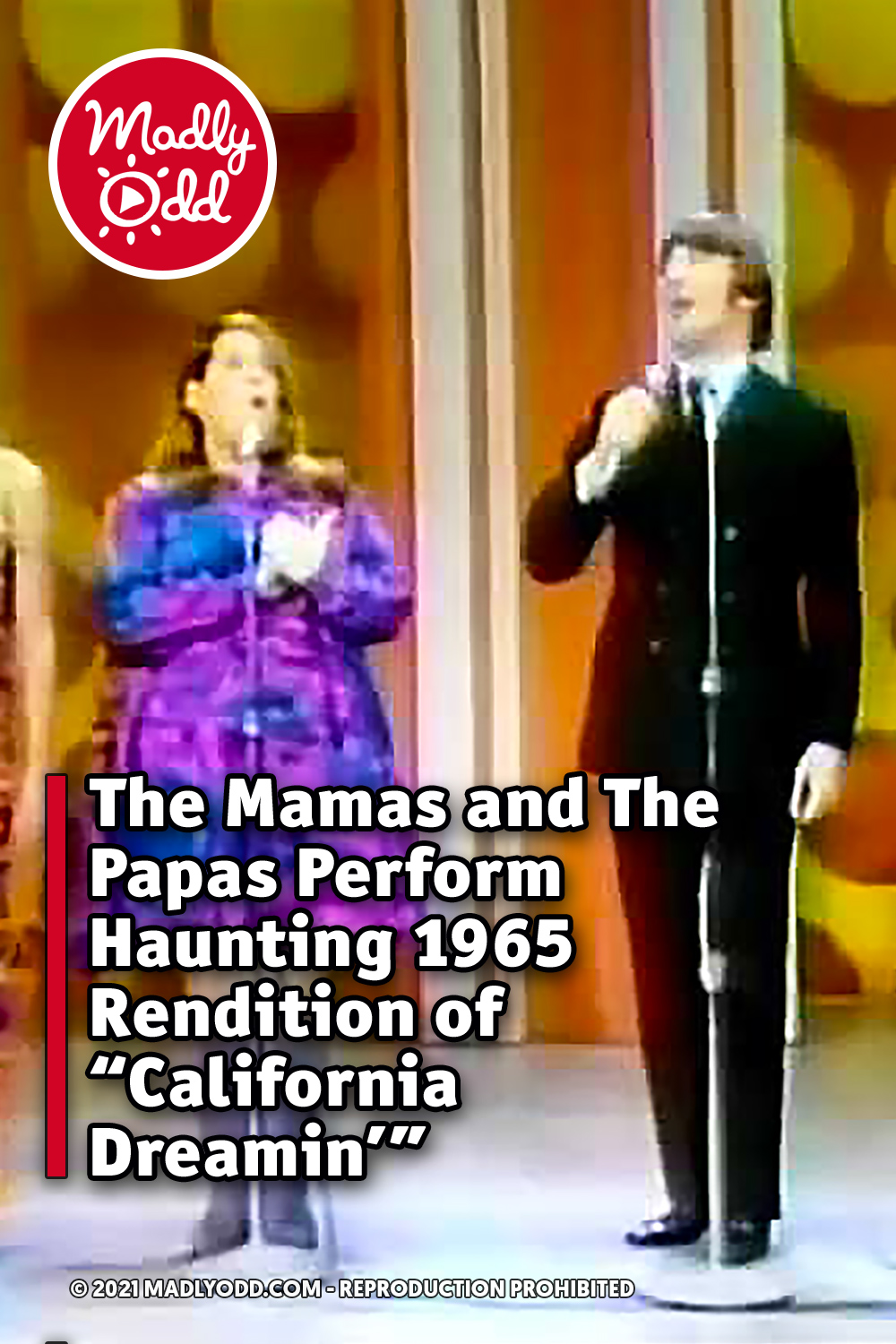