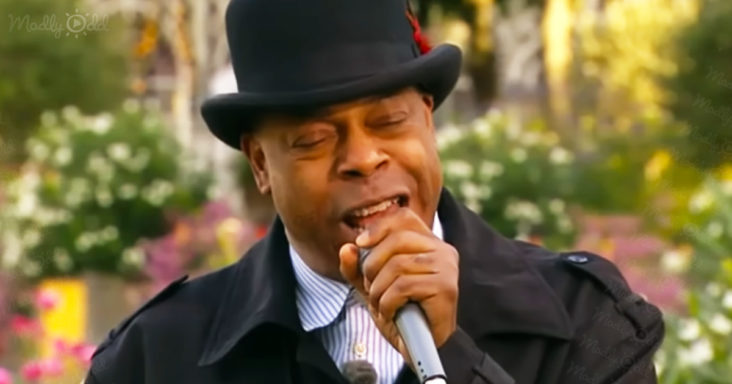 Remember Larvell Jones from the Police Academy? He was the one who made us laugh with all the sound effects he would make with his mouth. Well, he’s back at it again, only this time as himself, Michael Winslow.

He’s making waves across the internet with a video of him performing the Led Zeppelin classic, Whole Lotta Love. In it, he performs the vocals, the guitar solos, and some beatboxing with nothing more than a microphone and an FX device.

Accompanied by a guitarist who provides the basic rhythm from the song, Michael gives the performance everything he’s got and it is truly a sight to behold. 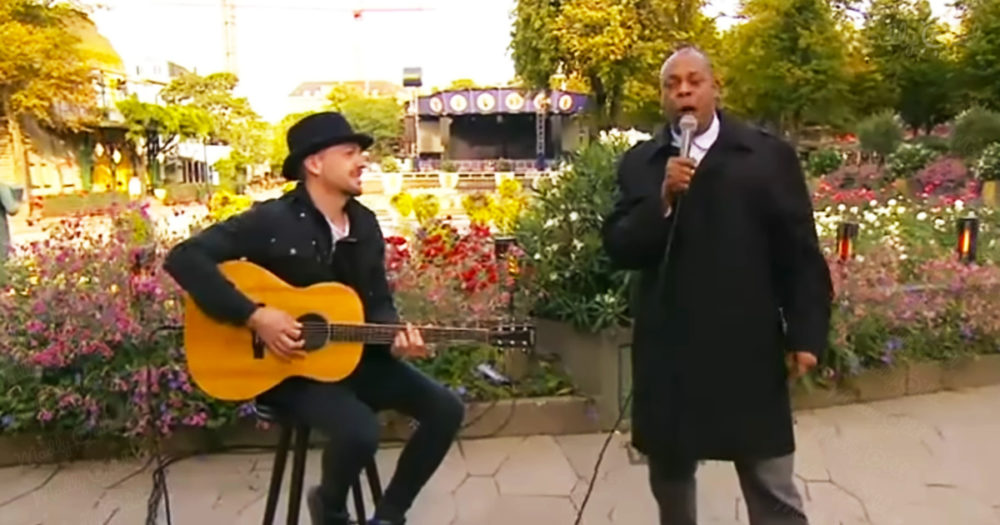 Michael has always made the most of his talent of making sound effects with his mouth. His first appearance on The Gong Show had him impersonating Benji the movie dog, scenes from Star Trek, and even Jimi Hendrix’s hit song, Purple Haze.

In 1987, he appeared in a film called Spaceballs, where he played the radio operator, providing – you guessed it – all the radio sounds as well as the commentary. The makers of the film said Winslow actually saved them a lot of money.

He also has his own iPhone apps – ThatsKungFu which generates his kung fu sound effects when you swing the phone around as if you are kung fu fighting, and NoizeyMan which contains videos, ringtones, sound effects, and mini-games, all made by Winslow himself.

He has even brought his skills to America’s Got Talent, after which he appeared on The Talent Recap Show where he showed viewers how to do some of his signature sound effects.