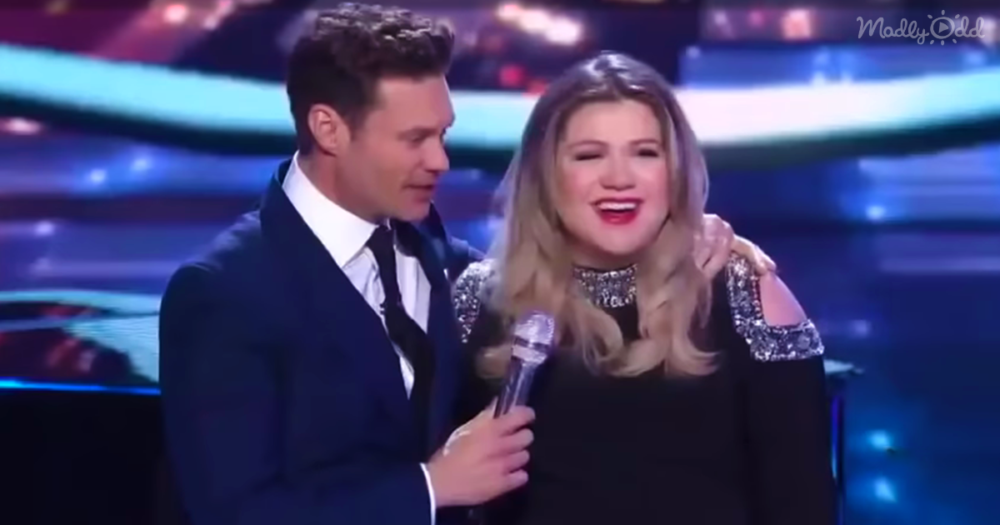 “After fifteen years, FOX’s American Idol was hoping to go out on top with what was to be their final season. A very special guest performer appeared on the February 25, 2016, episode: Kelly Clarkson. How fitting that Kelly Clarkson, the first winner of American Idol, was chosen to perform.

From working at Papa John’s to becoming one of the best-known pop artists and superstars of this generation, Kelly Clarkson has broken records over and over again. She’s scored a draw-dropping one hundred #1 hits on the Billboard charts and has sold over 25 million albums and 45 million singles worldwide. Kelly also holds the title as the first artist to top each of Billboard’s pop, adult contemporary, adult pop, country, and dance charts. VH1 ranked her as #19 on their 100 Greatest Women in Music. 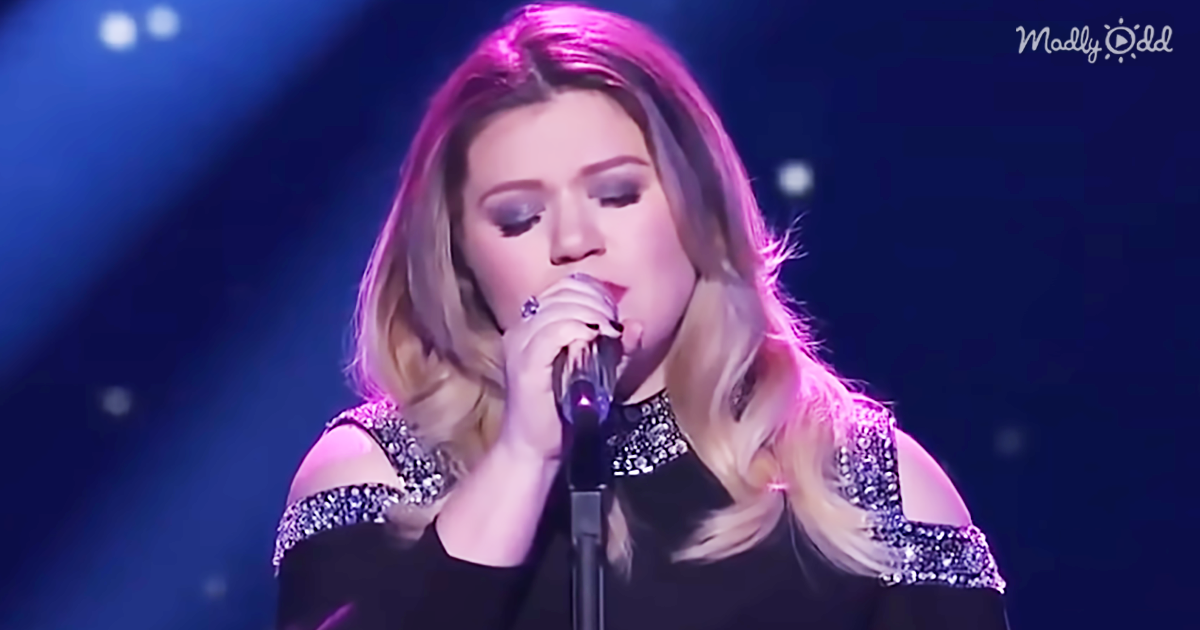 In the final episode, Kelly chose the incredibly personal “Piece by Piece,” a song written about her strained relationship with her father. At just six years old, her father had left her at an airport and walked out of her life. The song is written as a promise that, unlike her father, she will always be there for her child. It also conveys her love and thankfulness for her husband, Brandon Blackstock, for the father he is to her children.

The context of the song alone is enough to make anyone with a heart an emotional mess, but Kelly also had other emotions to deal with as she performed this song. At the time, she was very pregnant as well. She gave birth to her second child not even two months after this appearance. 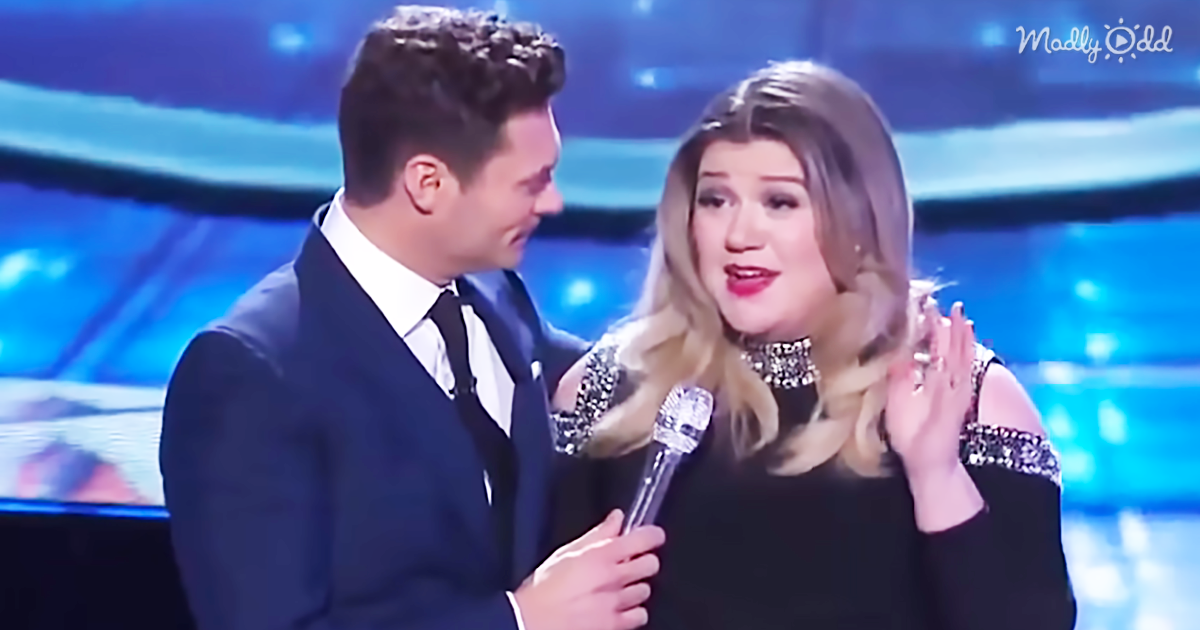 Kelly Clarkson confidently took the American Idol stage, this time as a champion and superstar instead of as a contestant. You’re immediately reminded of the powerhouse vocals and incredible stage presence that has gotten her where she is. She poured her heart and soul into her performance and belted out the song, despite the emotion that threatened to take over her many times throughout the song.

There wasn’t a dry eye in the audience, and probably not at home with the viewers either. Everyone immediately jumped to their feet and gave the performer a much-deserved standing ovation. Undoubtedly, this was the show’s most powerful performance in years. The clip of the song posted online has over 24 million views on YouTube alone. There’s no doubt that Kelly Clarkson paved the way for many other American Idol winners like Carrie Underwood, Fantasia, and Scotty McCreery. Listening to this song, you’ll be quickly reminded of why she is still considered an “American Idol.”