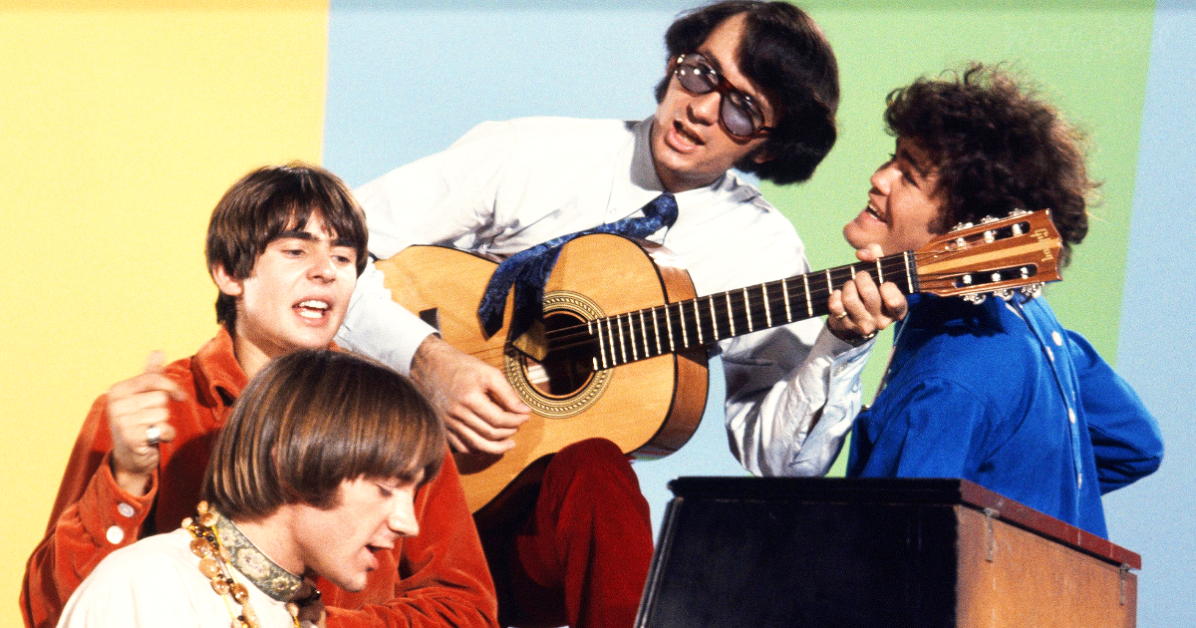 “Daydream Believer” was recorded by The Monkees, with fellow actor/singer Davy Jones performing lead vocals. The record hit the number one spot on the U.S. Billboard Hot 100 chart in December 1967, remaining there for four weeks, and peaked at number five in the UK Singles Chart. It was the Monkees’ last number one hit in the U.S.

“Daydream Believer” was included on The Monkee’s 1968 album The Birds, The Bees & the Monkees. All four Monkees appear on the track, with Michael Nesmith on lead guitar, Peter Tork on piano (he composed the memorable piano introduction; the orchestral score was created by noted jazz trumpeter and composer, Shorty Rogers, who included the same seven-note phrase preceding the chorus that can be heard on the Beach Boys’ “Help Me, Rhonda”) and Micky Dolenz on backing vocals. 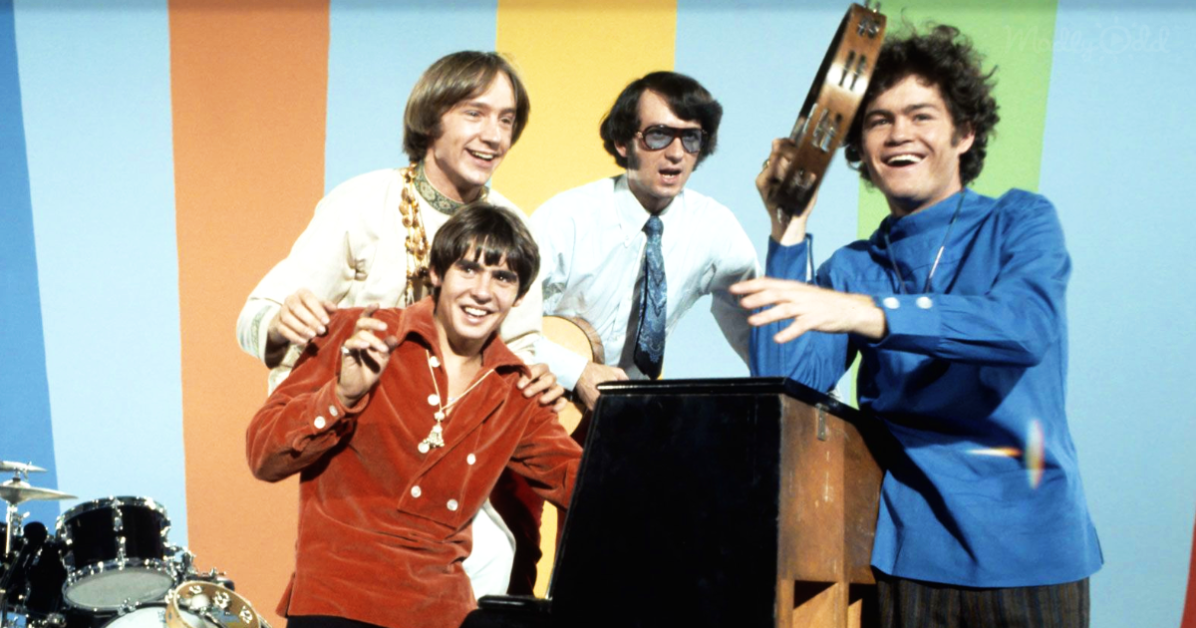 For those too young to remember, the Monkees was a TV series that follows the adventures of four young men (the Monkees) trying to make a name for themselves as a rock ‘n roll band which was quite real.

The Monkees band was very real, with reunion albums and tours in the decades that followed. They formed in Los Angeles in 1965 by Bob Rafelson and Bert Schneider for the American television series The Monkees which aired on NBC from September 12, 1966 to March 25, 1968.

The Monkees aired on NBC from September 12, 1966 to March 25, 1968. The series follows the adventures of four young men (the Monkees) trying to make a name for themselves as a rock ‘n roll band. Some would use the word “misadventures”. They were funny!

Without further ado, please sit back, relax and enjoy the boys: Micky, Davy, Mike, and Peter as they sing their all-time favorite, Day Dream Believer.