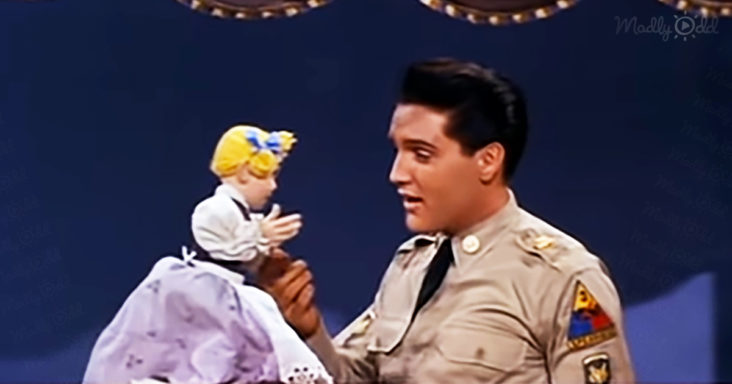 If you’re looking for a quick trip back to the 1960s then look no further. This video is a compilation of the most popular songs of each month of the ‘60s.

From Elvis Presley and Frank Sinatra in the US to the Beatles and the Rolling Stones across the pond, we hear tiny snippets of each of these blasts from the past.

The quick transitions make the video feel like a rollercoaster of Motown and moptops, punctuated by songs like My Guy by Mary Wells and Hit the Road, Jack by jazz legend Ray Charles. 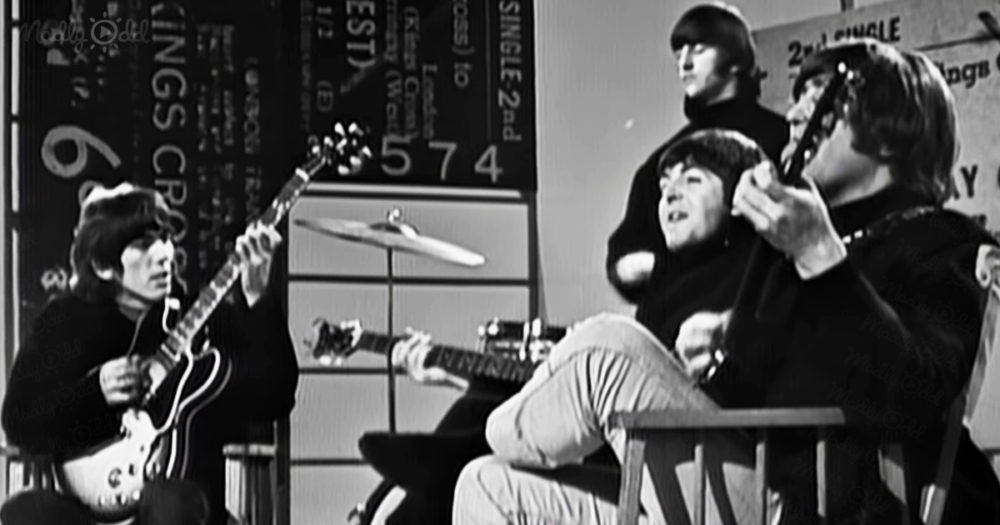 The most prominent feature of this compilation is that the thrilling and turbulent years of the 1960s were dominated by Elvis Presley.

He had a #1 hit in May of 1960 with Stuck on You and another one in November of 1969 with Suspicious Minds, with at least one #1 hit per year for the entire decade!

The Beatles and the Rolling Stones also feature several times in this compilation with hit songs like Lady Madonna, Hey Jude, Honky Tonk Women, and Paint it Black.

Other notable artists include Jim Reeves, Creedence Clearwater Revival, The Four Seasons, Sonny and Cher, Bobby Vinton, the Bee Gees, the Beach Boys, Cliff Richard, and The Mamas and the Papas.

Also watch Most Popular Song Each Month in the 70s: