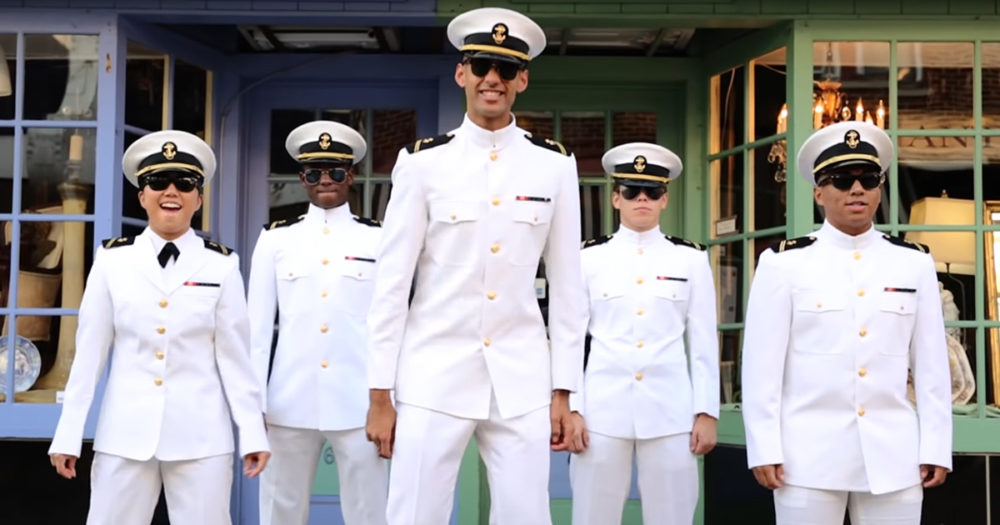 The men and women in the U.S. Navy work hard every day. They’ve earned the right to have a bit of fun after restless nights and tireless days. One group of sailors decided to get creative by making a parody of the hit song “Uptown Funk.”

Annapolis is home to the United States Naval Academy and is also where this hilarious parody takes place. A handful of midshipmen rewrote the words to “Uptown Funk” to be all about Annapolis, and they didn’t spend a dime making it.

Midshipman 1st Class Rylan Tuohy has always had a passion for making videos and would be doing just that if he weren’t in the Navy. To no surprise of his own, he found a way to combine his two interests with this unique project.

The music video consisted of 60 cast and crew members. They were able to shut down an entire city block in downtown Annapolis to film. Using just a camera and a single drown, this talented team pulled off the perfect parody in only four hours of filming. 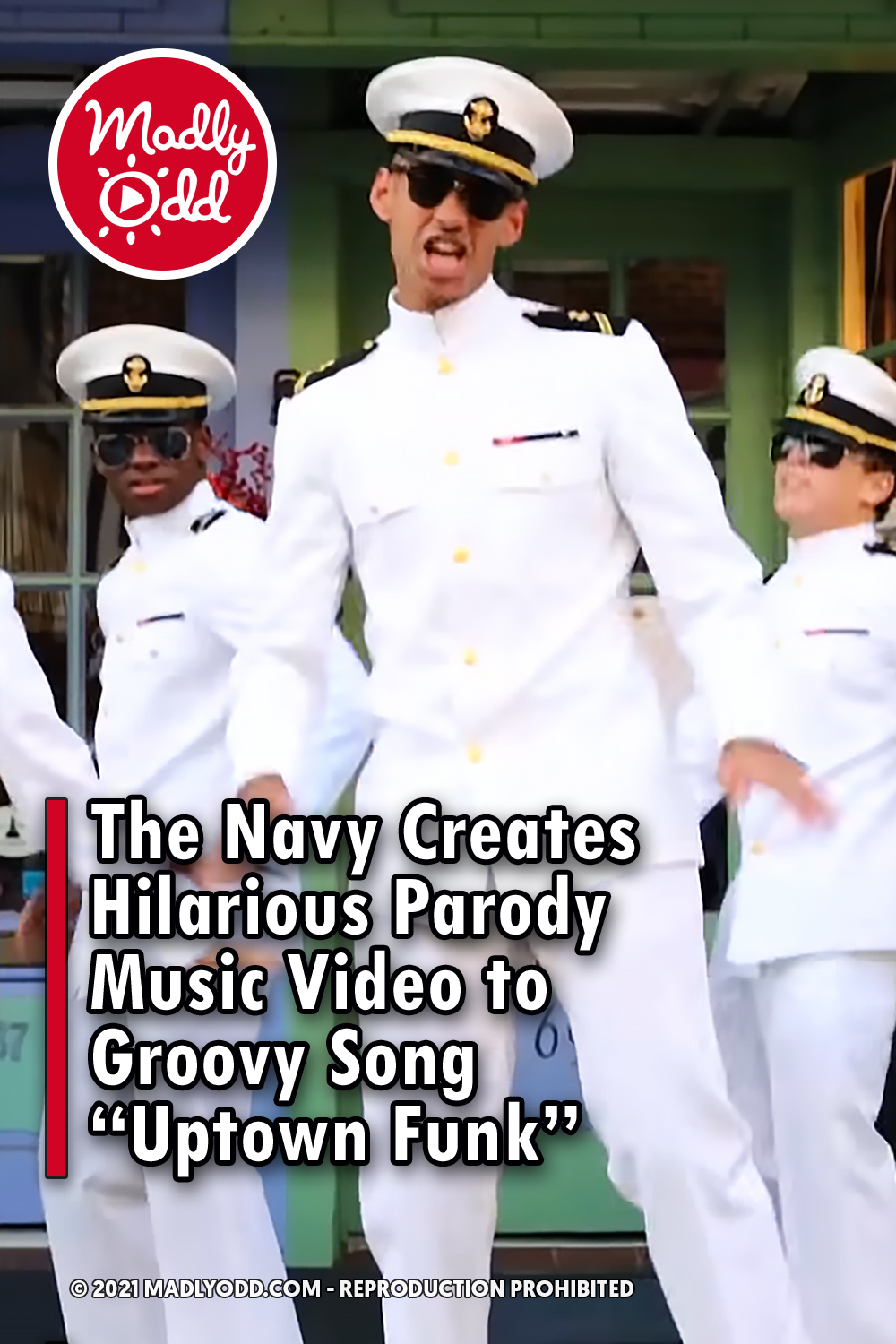