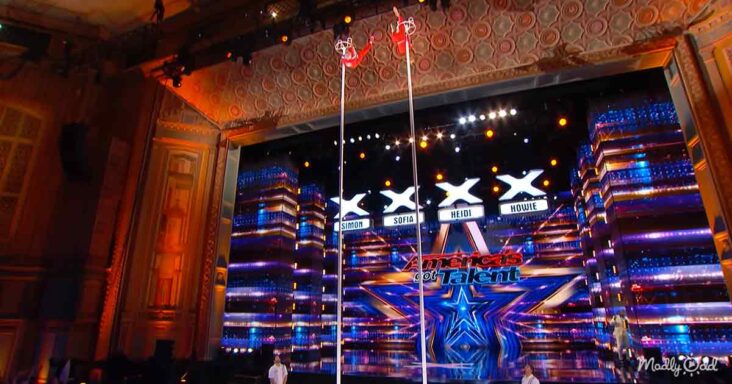 Recently, the daring acrobats from ‘The Nerveless Nocks’ performed on America’s Got Talent and impressed the 3 judges. The father-daughter duo Angelina and Michael Angelo had the judges and the audience on their toes with their fantastic performance. 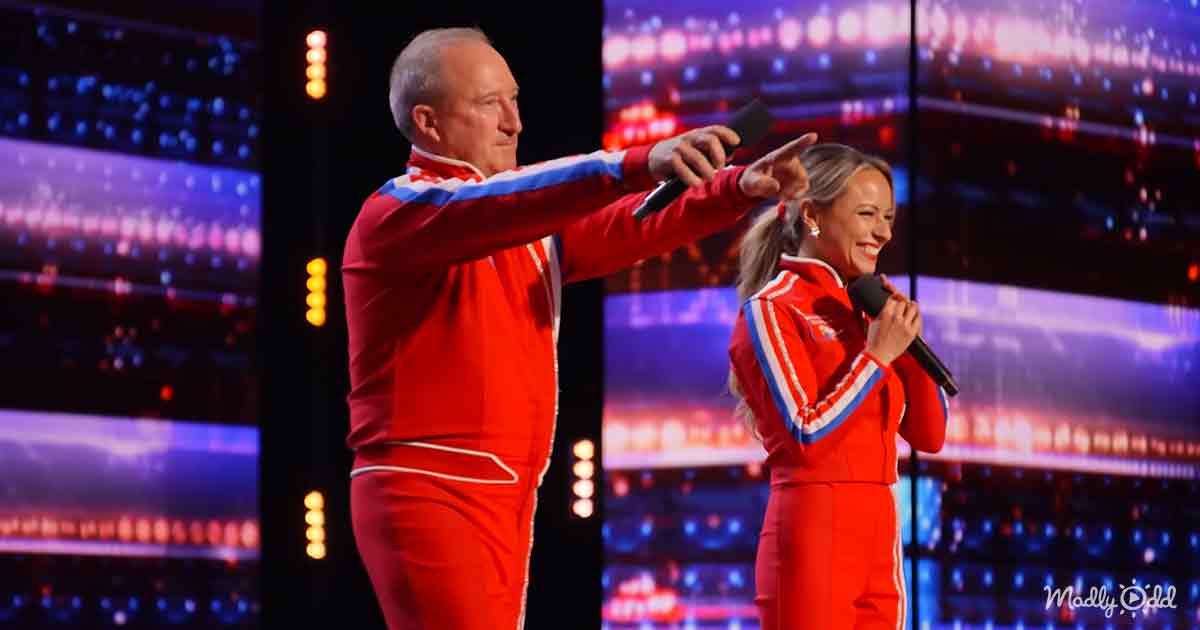 While speaking with Michael Angelo, Simon Cowell explained it to the other judges they have met on AGT extreme. However, as Michael Angelo got sick, the team had to drop out of the show.

There are several members in the ‘The Nerveless Nocks’ group. However, the talented acrobats who performed on AGT were 30-year-old Angelina. She came along with her 56-year-old dad Michael Angelo. 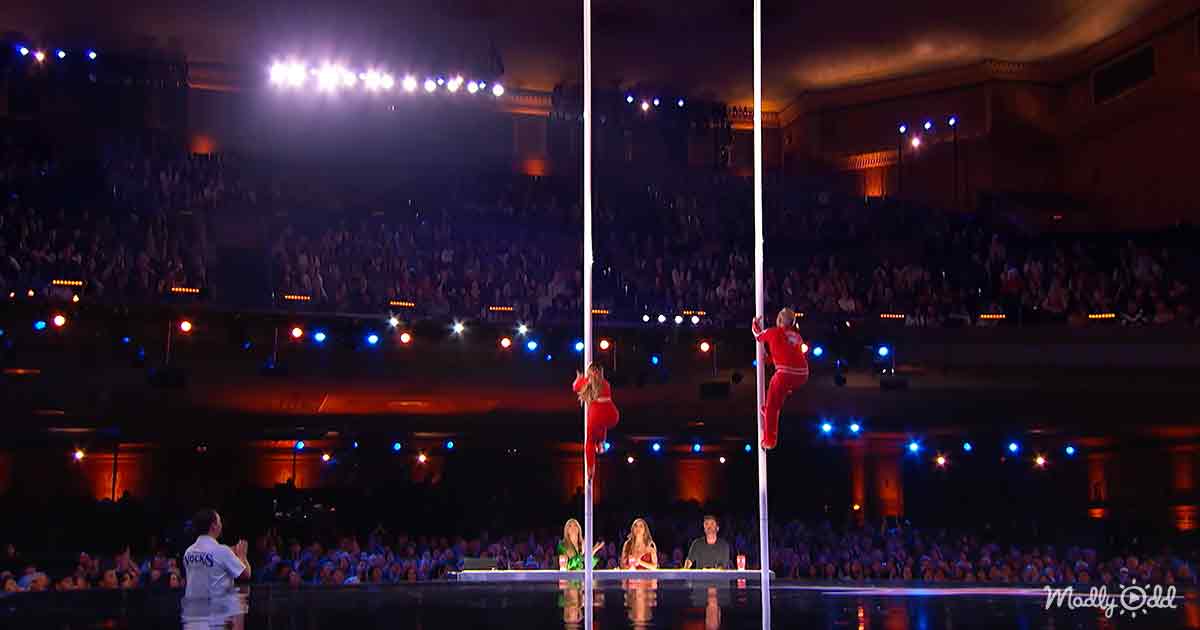 The contestant informed the judges that they had entertained the audience since 1840 and received their family name from The Queen of England. The judges said, ” She told my grandfather that the sway pole act was ‘nerveless.'”

Soon, the father-daughter duo was ready for their act. The contestants swiftly climbed the sway poles and impressed the judges with their tricks done with blindfolds at an insane height. Their show left all the judges speechless and the crowd cheering for them. 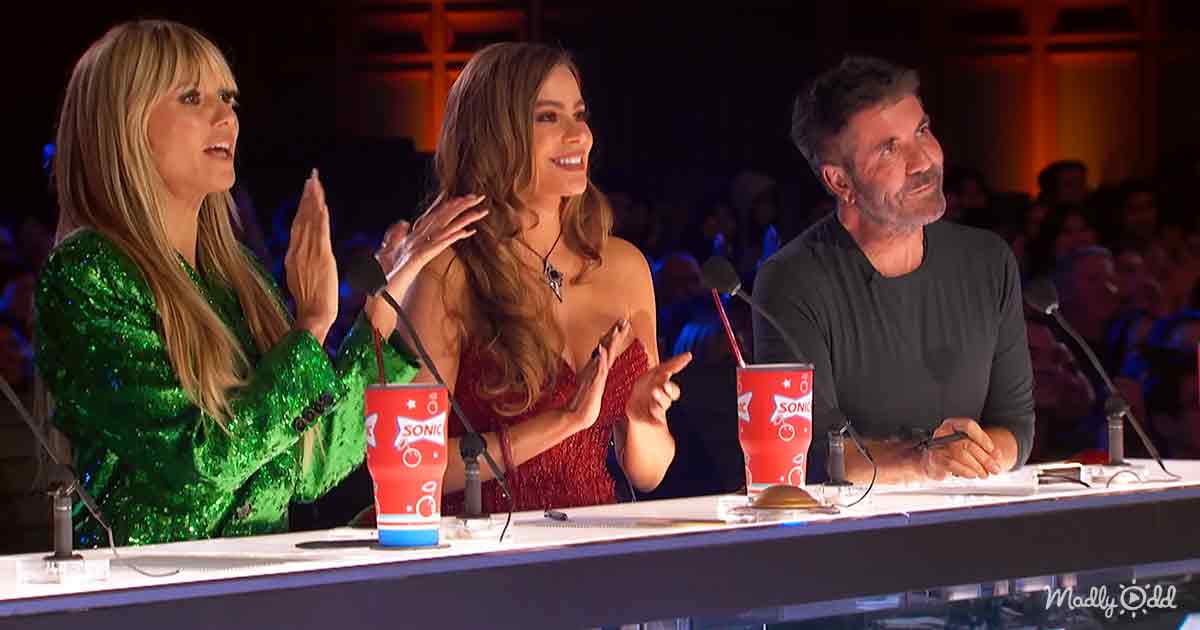 Heidi Klum started by judging the performance. She told the duo, “My hands are wet; my heart is beating. I am slightly seasick watching the sway poles going back and forth, then thinking about the two of you. I am exhausted. You guys are fantastic.”

When Simon asked Sofia Vergara to comment about their performance, she stated, “That was intense. What were those guys on the side doing? Would they be able to catch you?” To which Michael Angelo responded, “Probably not.” Simon went on with his evaluation of the performance. He told the duo, “What’s so amazing about your performance was that you look so normal, but you are not. I think what you just did was unbelievable.” Their performance earned them 3 “yeses” (Howdie Mandel was unavailable), and they were through to the next round of AGT. 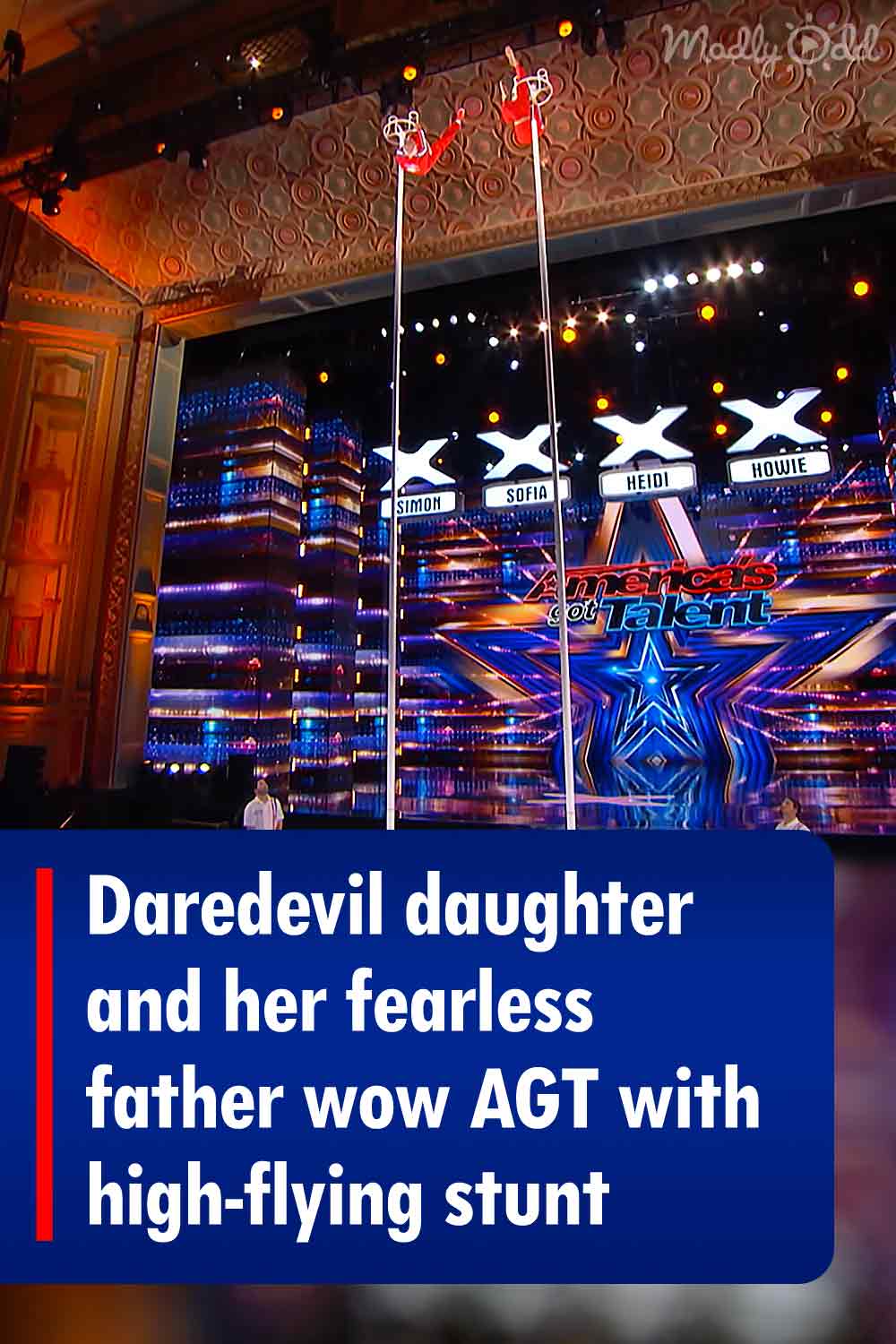