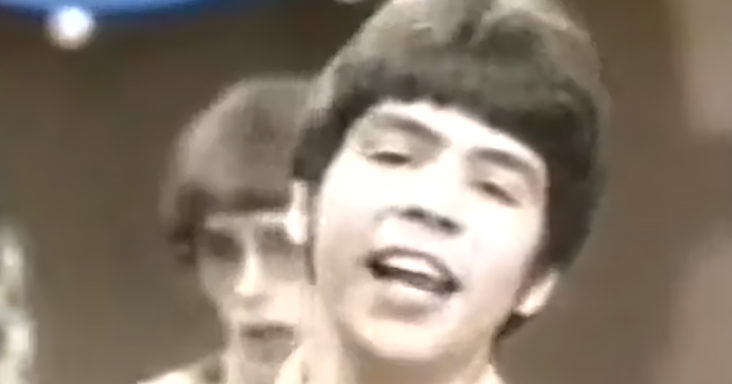 This music video features ‘The Ohio Express’ performing ‘Yummy, Yummy, Yummy’ on stage in black and white footage. The highly catchy song is a throwback rock and roll jam that will bring back memories! 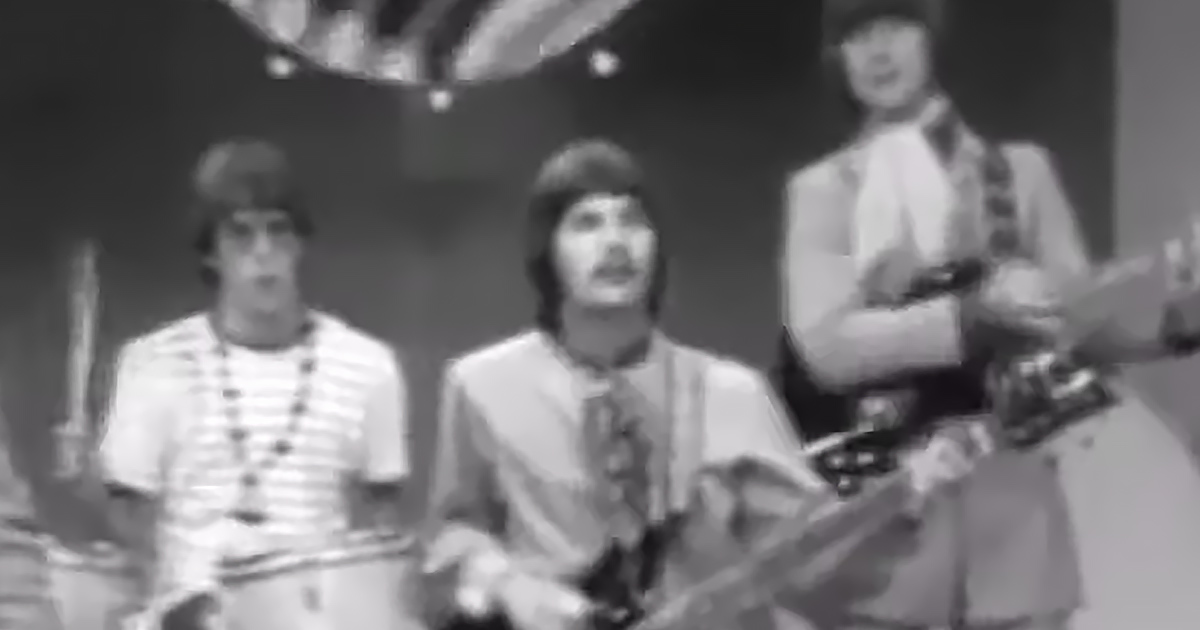 The band is comprised of four members. 3 of them are in matching suits, while the drummer is in a white t-shirt. The lead singer and guitar player are at the forefront. The bass player and drummer are on a slightly elevated platform.

Their background features three large circles hanging above the band. The circles project various images. This stage setup is elaborate technology for the time. The band doesn’t move much during the video, but their song is high-energy. 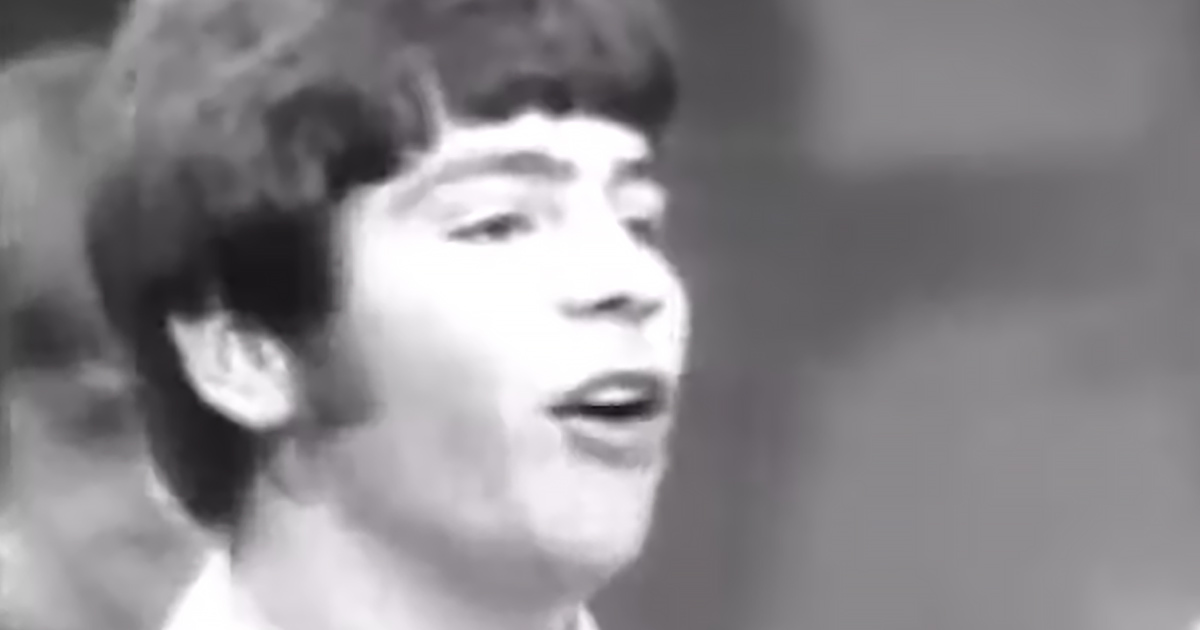 The guitars are slightly distorted, crunching along to the steady beat. There are slight breaks in the music to highlight the 3-part harmony spots. It is a great vocal blend for the Ohio Express.

While some critics panned the song and the lyrics, it has been featured in movies and T.V. for decades. The 1968 recorded version reached number 4 on the pop charts. Joey Levine sang the lead vocals, but Ohio Express was a studio-produced band. None of the official members appear on the record. 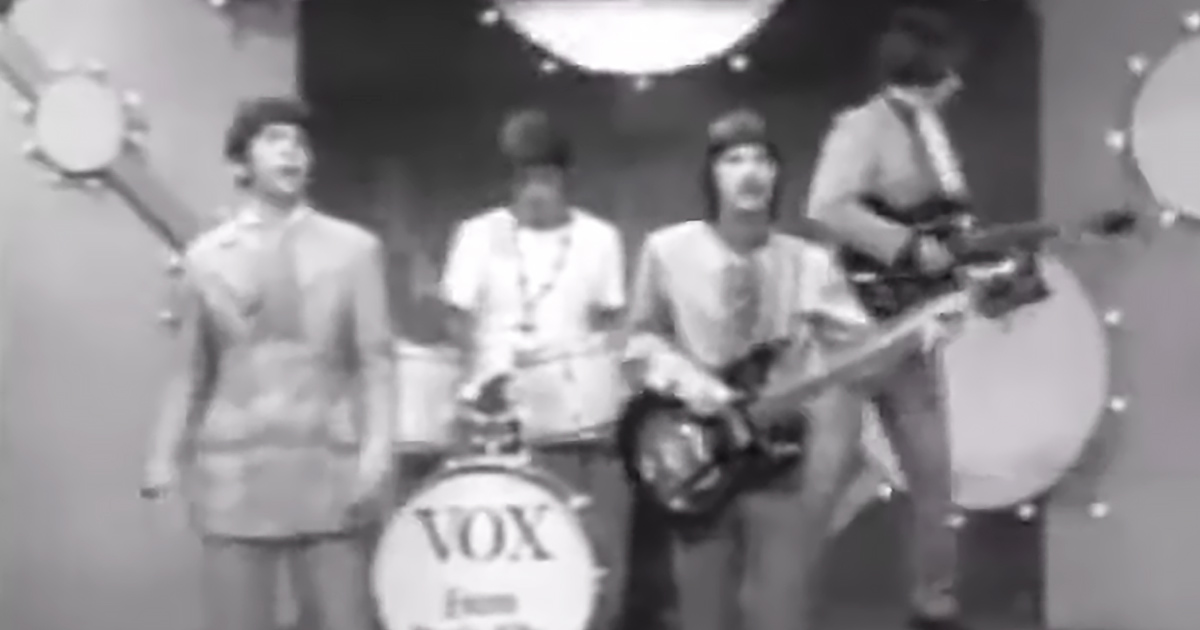 The guitar intro is the most historic part of the piece. The strums and accents later inspired ‘The Cars’ hit song ‘Just What I Needed.’ It was later used by ‘Fountains of Wayne’ on a tune called ‘Stacy’s Mom.’

Some may brush this song off as bubblegum pop or a one-hit-wonder, but the tune has remained in America’s pop culture for years. It will get your toes tapping, and it will most likely be stuck in your ear for the rest of the day!